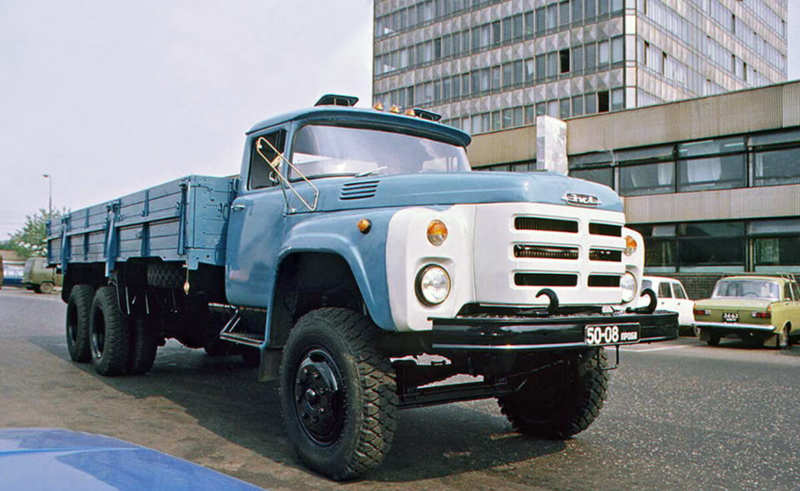 An interesting breed from ZIL-130. Truck, tractor truck, truck for rural-urban needs and many other things – all this is “ZIL-133” and its modifications. The car, produced in Moscow, was even highlighted at the Olympic Games in the 80s of last century. Any motorist will be interested to get acquainted with the history and capabilities of this law enforcer. The whole model range is ZIL.

The legendary ZIL-130 model is familiar to every motorist. However, how well this model was produced in the 70s, does not make it eternal. Thus, already in the early 1980s there was a need for additional modifications, which will be more practical and productive.

Strange as it may seem, there were no existing developments, and the existing ones had to be sent to the plant of another manufacturer. There was nothing left to do but climb into a distant box for old ideas and frozen projects. 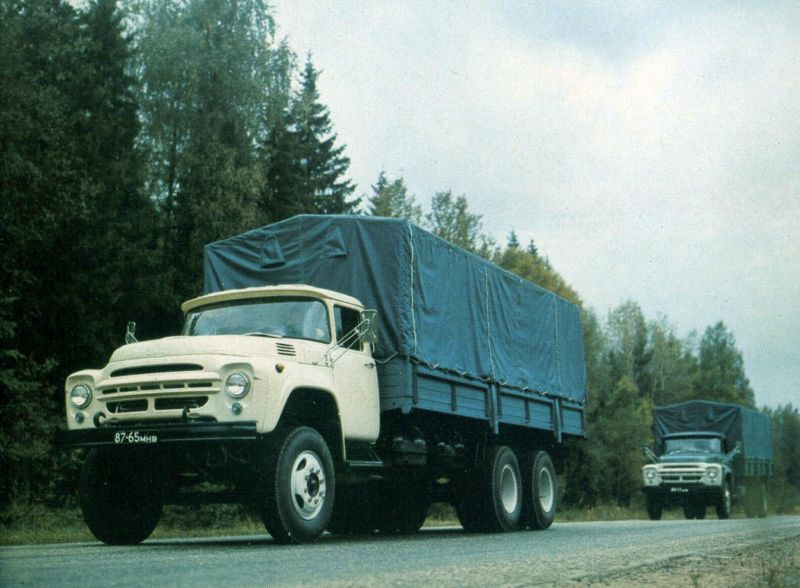 Such a project was ZIL-133, or more precisely, its modifications. The model itself served more as a prototype and even at that time on the roads was extremely rare.

The modified design and still the same body length did not give special advantages, something else was needed. Here are the differences in the size of the wheelbase, the purpose of the chassis and payload of subsequent versions played a significant role in strengthening the Soviet car industry.

The cabin is taken from the parent’s version of “130.” The engineers only did some restyling and raised it a bit. The front bumper remained white, and the main part of the cabin is found in many color differences.

Above the radiator grille is the abbreviation of the manufacturer ZIL. Under the grille there are hooks for towing with a cable. On the roof of the case there are parking lights, also on the sides – traditional repeaters of turn and the main light from the front. 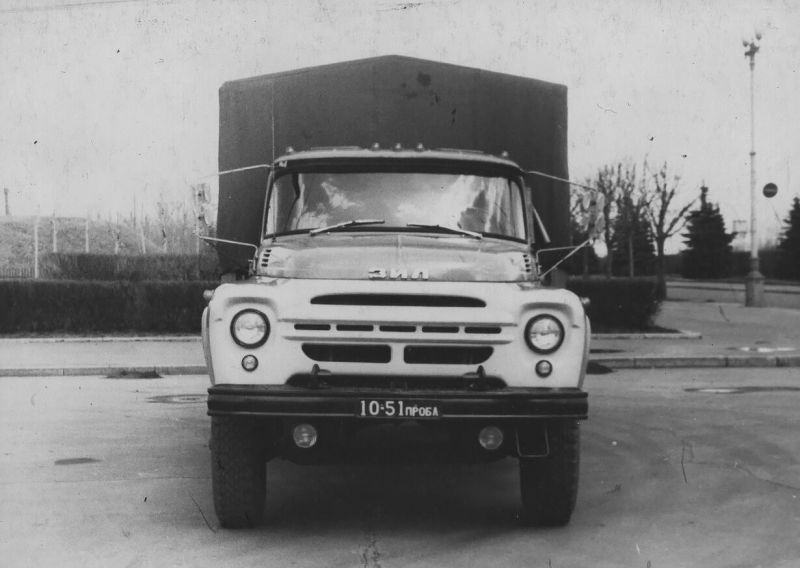 It’s very spacious inside. There are three seats – a driver’s sofa and a combined passenger sofa. Comfortable panoramic glass gives a good view, even despite the nose position of the engine.

Inside, everything is made for the driver’s convenience – ventilation hatches, proper placement of rearview mirrors and other elements simplify the workflow. The steering seat is tilted and adjustable, which is enough to set up a workstation for any type of person. 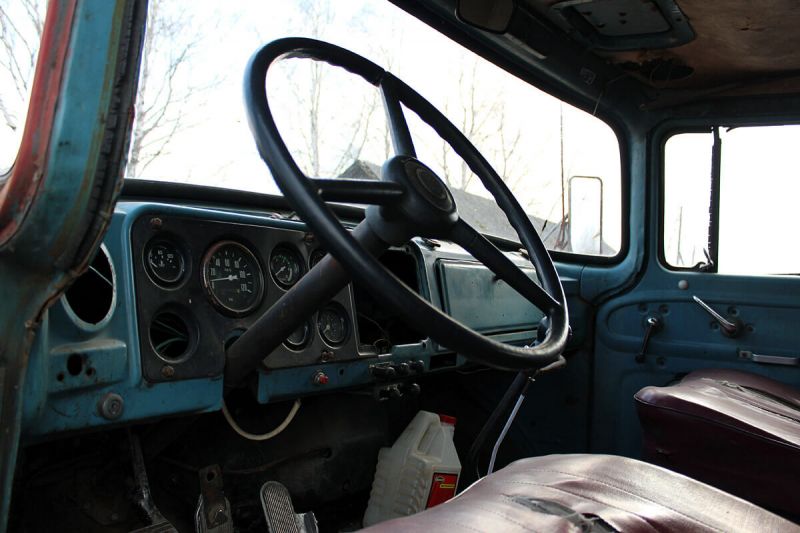 All controls are copied and inserted from the ZIL-130 cab. Thanks to this driver did not need to get used to anything new. It is necessary to consider that everything remained not only the same, but also preserved the proper convenience. Measurement sensors and other information devices are even now hard to call obsolete. Typical ZIL-133, in addition to full equipment and loading, is able to pull an additional trailer.

The body structure consists of wood, in some modifications it is made of metal. Representatives with an average base have only side walls tilted, the machines with extended rear part have tilting walls on all three sides.

To increase the vector of purpose on the body can be installed awning with a special frame. Instead of a cargo area for the 133-x representatives, modules for solving problems in agriculture as well as in other industries have been developed and are being developed. Conveniently, the truck can be ordered with an empty chassis and mounted on its own. Relevant for companies with narrowly focused activities.

At maximum load, both tractors and platform trucks can move at a decent speed, while maintaining the sanity of control. Gasoline and diesel engines from ZIL and KAMAZ still show excellent performance and economy of use.

The driver can, without the use of clutch pedals and accelerator, pre-select a suitable gear in the divider with the switch and then switch it on at the right moment by simply depressing the clutch pedal. The convenience of such a device when driving on terrain with frequently changing road conditions can hardly be overestimated.

Sound and light indication is provided in the machine for monitoring all systems.

The frame consists of two pressed-type side members, which are connected by means of crossbars. The latter play an important role in the behaviour of the frame. The stiffness is ensured by the special structure of the first, fourth and fifth transverse joints.

Wheels were produced together with cars at the Likhachev plant in Moscow.

A number of positive features include economical operation. Repair of the vehicle does not require a lot of effort, including replacement parts. When purchasing components, the customer can easily navigate the assignment of elements, as they are divided into appropriate subgroups. Everything for replacement can be purchased from an official dealer, which adds quality assurance. If a mass repair is planned or the customer is a regular customer, a discount system is provided, which definitely attracts them.

Negative machine “ZIL-133” behaves in conditions of absolute impassability or in snowy weather. Despite this, in all weather conditions the trucks perform their work correctly. Negative impression is also left by the noise insulation of the interior and the quality of processing of external elements of the machines. Anyway, it can be attributed to minor shortcomings. 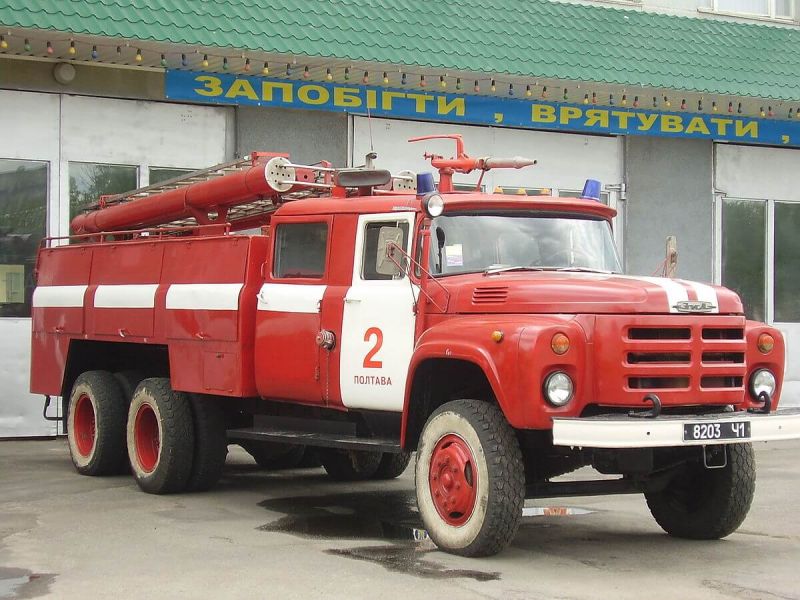 The Soviet-built ZIL products have gradually developed into a modern automotive industry through the “one hundred and thirty third” model. Its modifications were not used in the units of structures, and the rest of the trucks are even still used at full speed.

Despite the use of unification and small circulation the model “133” occupies a worthy place in the history. Later, merged with the ZIL-130, simplified versions of the trucks were produced. 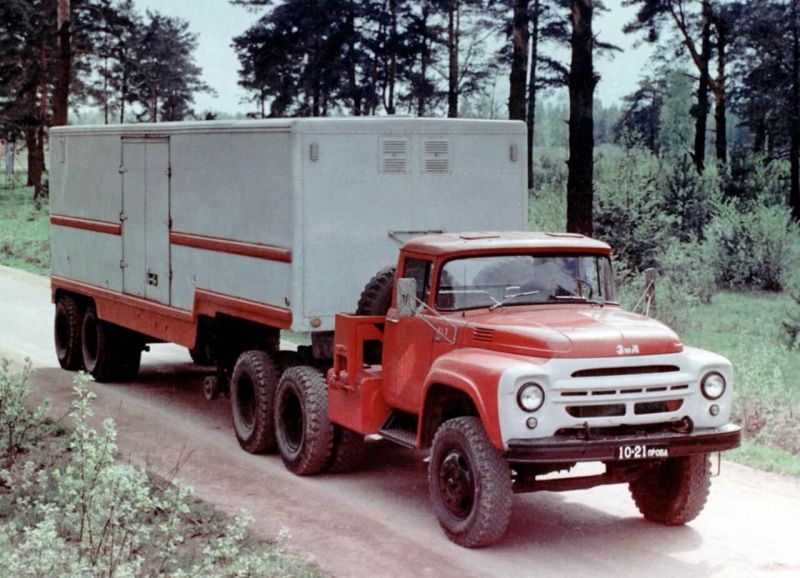 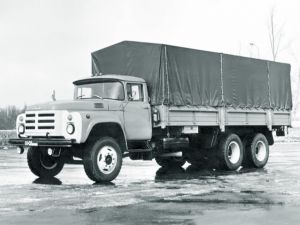 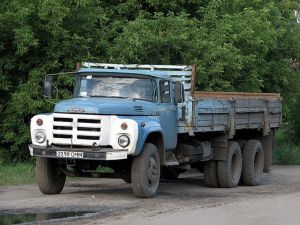 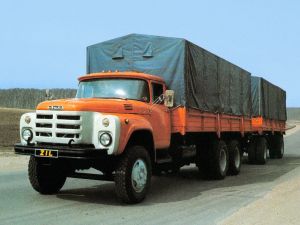 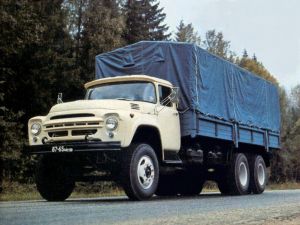 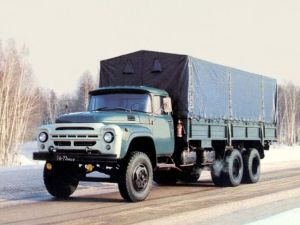 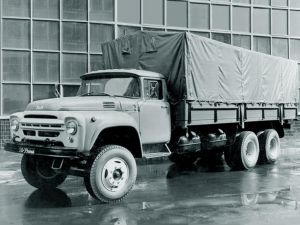 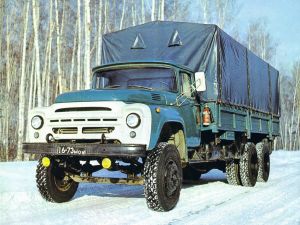 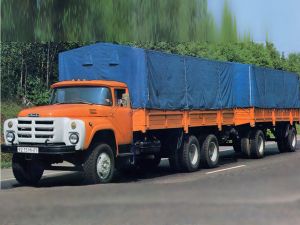 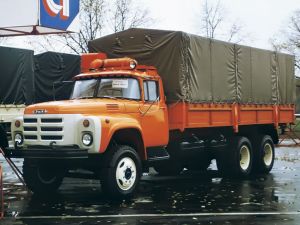