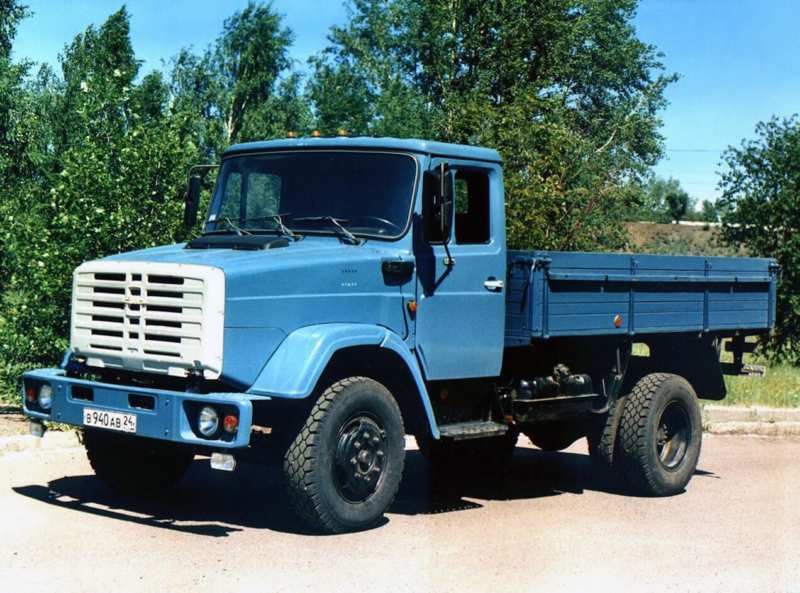 Modern replacement for the legendary ZIL-130 truck. Designed to special order models “4331” have a wide range of features, but not without disadvantages that everyone has. The plant had Likhachev in this version presented the first diesel truck produced by Russia. The The whole model range is ZIL.

Since 1962, the Likhachev Plant in Moscow has been producing a truck under the ZIL-130 brand for the national economy. The truck was extremely popular and practical, but was inferior to its brothers in class due to high fuel consumption. In the late seventies, the plant began to develop a more economical model with a diesel engine.

Namely, in the 70’s, the designers of the Likhachev plant received a task to develop two advanced trucks with different payloads. The models were to work on diesel fuel. Initially the vehicle was designed by ZIL specialists, but after the design was created, the documentation was handed over to the Naberezhnye boats. In 1986 the first “ZIL-4331” began to descend from the conveyor belt. 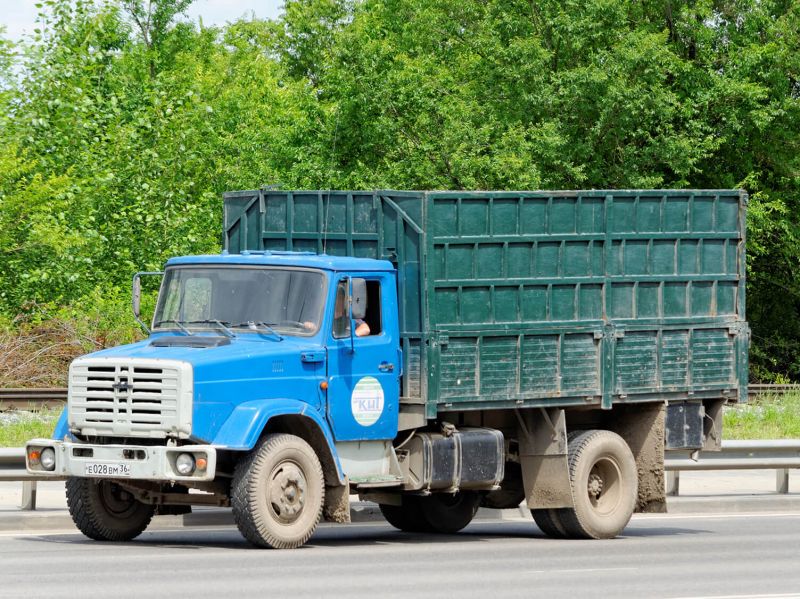 This model was designed to replace the ZIL-130. Shortly after the launch of the project, the debut version of this model with a twin cabin was presented, as well as the chassis, designed for special vehicles. Later, specialists of the Likhachev plant created a racing version of the truck, which resembled the original only in appearance.

First of all, the appearance of the cabin has changed. It got angular, clearly marked, without smooth transitions. The body is made entirely of metal and has a common basis. However, its layout is not quite standard. The main difference is that the wings, hood and front grille are made of a single rigid part. Access to the engine is provided by lifting this design up and forward on hinges that are attached to the front bumper on the power frame of the car.

At the same time, it is very convenient to repair the engine and all engine systems are accessible. Over time, this method has been eliminated due to some inconvenience in operation. In subsequent versions of the model the hood is opened in the usual “alligator” way. On the front end of the truck “ZIL-4331” there is a new front bumper, in which the headlights and turn signals are mounted. Moreover, they are structurally arranged in such a way that there is the least risk of their damage in case of accidental collision. The interior of the cabin has become more comfortable. 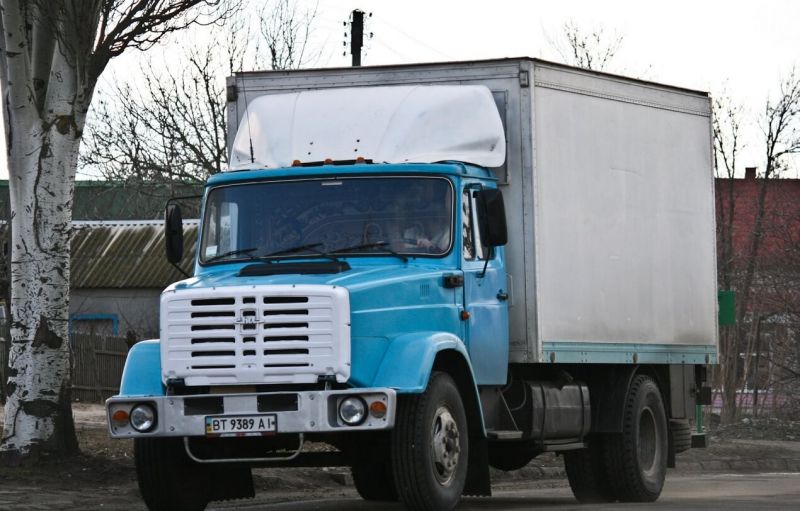 The comfortable driver’s seat is sprung and has adjustments in all directions. Two passengers can be placed next to each other. The middle seat rises to form a table. The large glazing area of the cabin and side mirrors allow full control of the road situation. The ZIL 4331 cab is equipped with excellent thermal and acoustic insulation, which allows you to talk inside the truck without raising your voice, as well as not to feel uncomfortable because of the cold weather.

There are three seats, one of which is a driver’s seat. One of the most popular was the sleeper version, which appeared in the early 90’s. The model received a universal “skirt” bumper, fairings on the sides of the body and a dragefoiler mounted on the roof. ZIL-4331, in comparison with foreign analogues, was much less expensive. 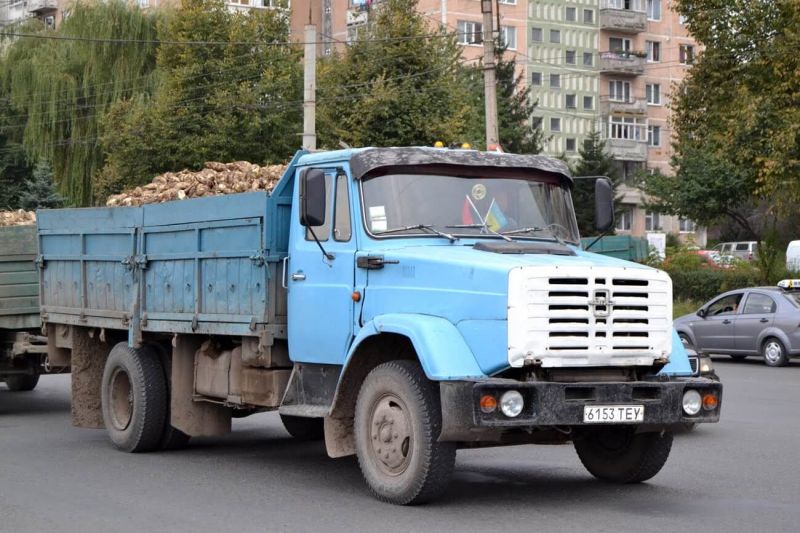 In addition to the cabin for three people, there was also a version with a 2-row version of the cabin with 7 seats. The ZIL-4331 flatbed body is a wooden platform with metal transverse bars of the base, with folding rear and side sides. The body design provides for the possibility of installation of superstructure boards and awning with a frame.

ZIL-4331 is considered the founder of the first Russian line of trucks with diesel engines. Fuel consumption of the ZIL 4331 is from 18 l/100 kilometers. If we talk about the road-train, its consumption already starts from 25 liters per hundred liters. Very seldom, but still, one can find gasoline engines on trucks of the model “4331”. When operating a car with gasoline engines, the consumption is approximately 30-36 liters for every 100 km at a speed of 90-95 km / h and can vary depending on the load.

A pair of semi-elliptic springs with two shock absorbers and sliding rear ends are installed in the front of the ZIL 4331. Two main and additional springs of the same type are used at the rear.

All versions of the model were characterized by a rear-wheel drive front-motor configuration.

The most popular modification

The appearance and device was similar to the basic version, only the length was 3,800 mm and not 6,370 mm. These models gained their popularity due to their practicality of dimensions. It is more convenient to maneuver in city traffic on a shorter vehicle, and the cargo is delivered faster. Thanks to this, diesel versions 433302, 433360, 433362 are still produced. 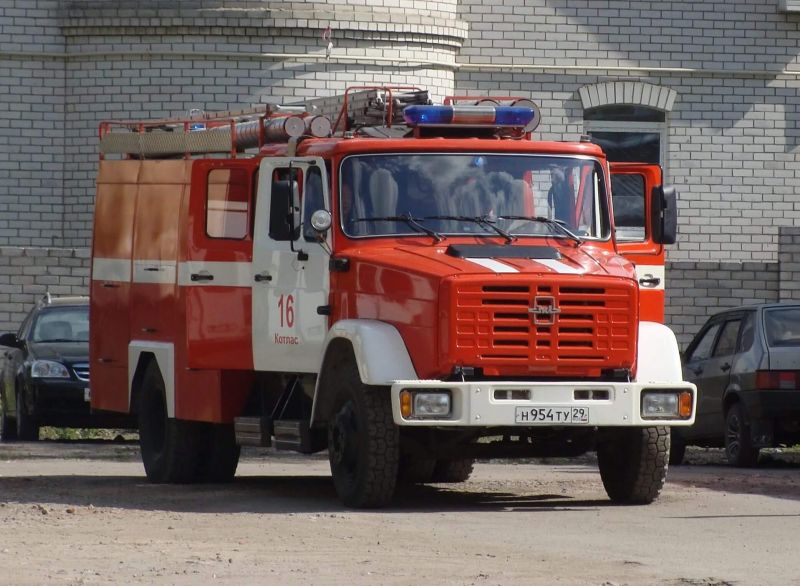 Despite excellent reviews and a lot of positive aspects, this model does not enjoy popularity in Russia. Thus, this truck can not compete with foreign analogues because of rather high fuel consumption and low payload. But the simplicity of repair and cheapness make this car extremely popular in some industries.

Having finished production of ZIL-4331 in 2004, the manufacturer did not leave the car without means of subsistence. Thanks to this, the truck remains popular due to its ease of maintenance. Of course, the power units are rather inefficient and the payload is relatively small, but this does not prevent the truck from remaining popular in many areas.

If you buy this model you will have to pay from 200 to 2500 thousand rubles. Thus the buyer receives the version of manufacture of years 1995-2004 with small run and in an excellent condition. All that remains is to monitor the quality of care and use all the positive aspects of this car. 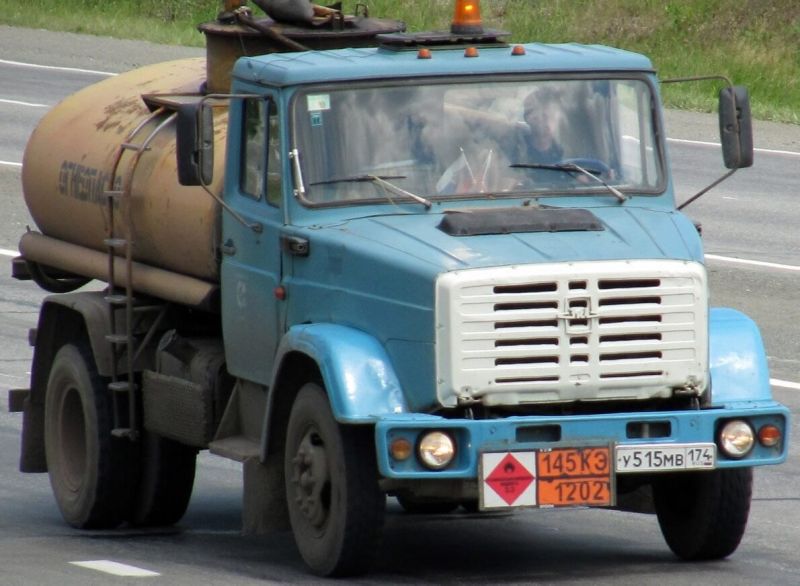 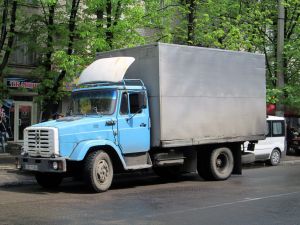 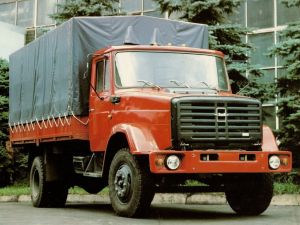 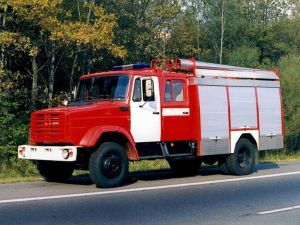 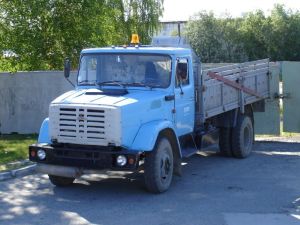 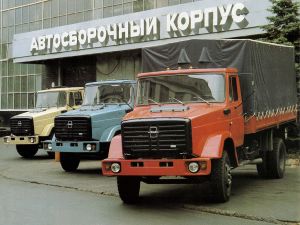 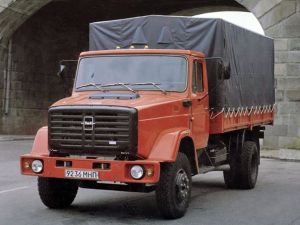 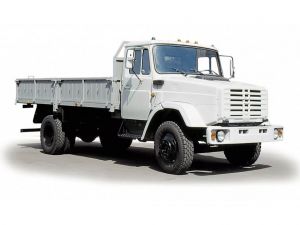 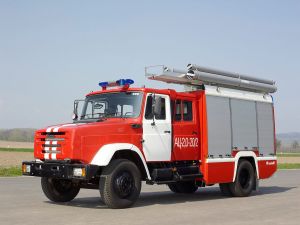 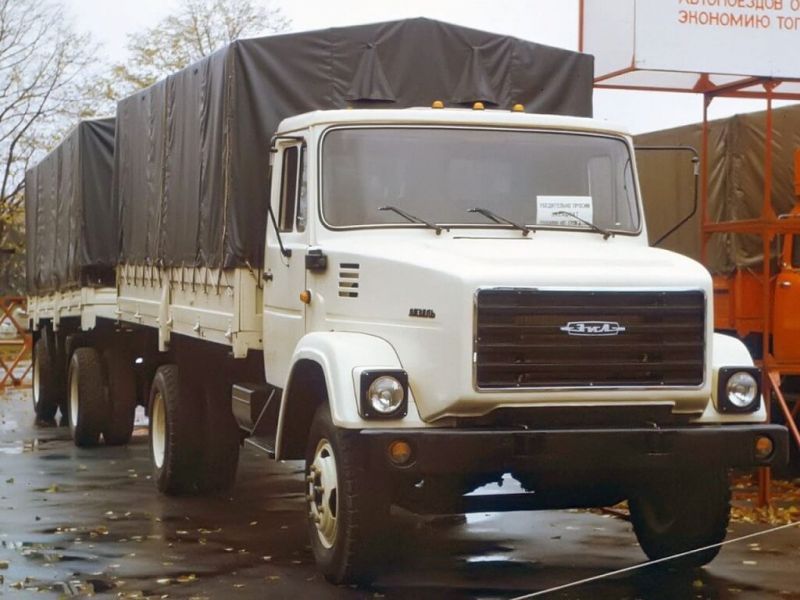