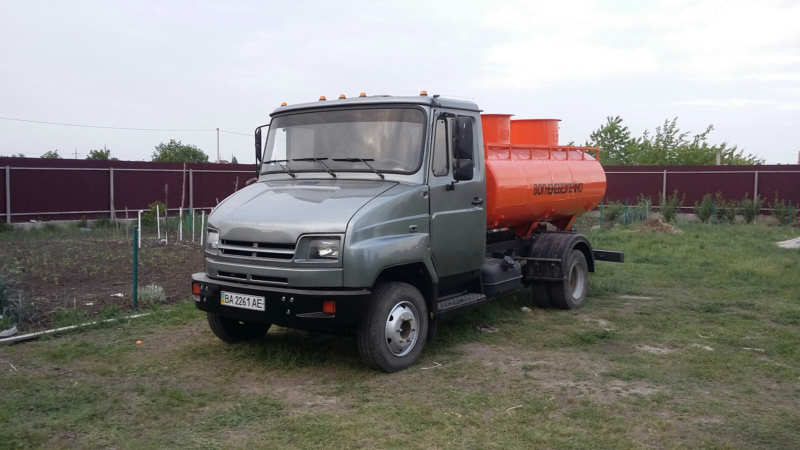 The ZIL-5301 was launched in 1995. In just 10 years the car got several dozens of modifications and settled in the domestic market. The main advantage of the model, nicknamed “Bull”, was the availability. The whole model range is ZIL.

The Likhachev Automobile Plant had no experience in the development of vehicles of the class with a payload of 3000 kg, so the company decided to take advantage of the already proven developments from Daimler-Benz AG.

As a result, in 1993 a prototype of the “Bull” was presented, which was based on the units and assemblies of Mercedes-Benz T2, which became the predecessor of the Mercedes Vario. Domestic engineers, having studied the design of the German product, redesigned it taking into account the Russian realities, market opportunities, production and road conditions. 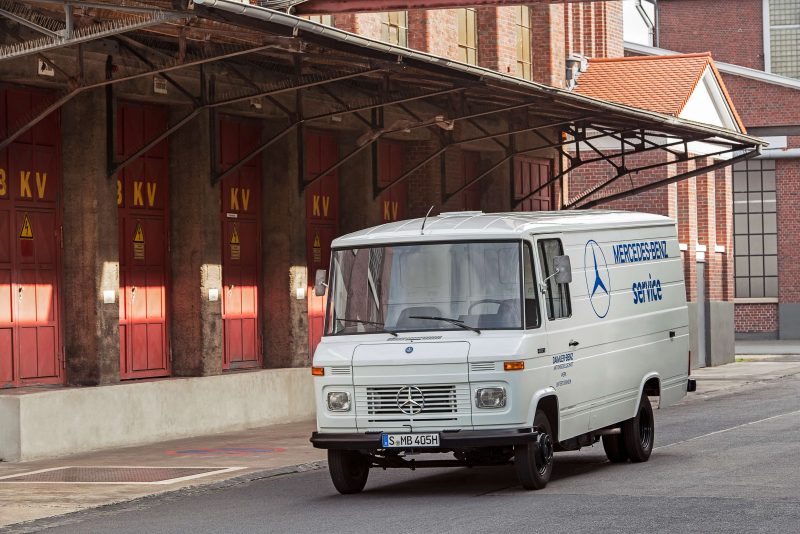 These factors affected the model so that a copy of Mercedes-Benz T2 ZIL-5301 could not be called. The unusual name was given to the car at the insistence of the Mayor of Moscow Yuri Luzhkov. Actually, if you look closely, you can really consider the bull in the front of the car.

After 2 years the large-scale production of the model has begun. The appearance of the car was vital for the company, as the demand for medium-duty trucks, which it specialized in, with the transition to a market economy has sharply decreased.

For the purpose of cheapening, the Bull used design solutions previously used in the products of the Likhachev automobile plant. Thus, the truck received a spacious cabin ZIL-4331, complemented by expressive headlights and unusual “feathering”.

For public utilities the company created a 4-door 2-row cabin with 6 passenger seats. And initially the ZIL-5301 had a whole “bouquet” of problems and chronic “diseases”, typical for many domestic cars. 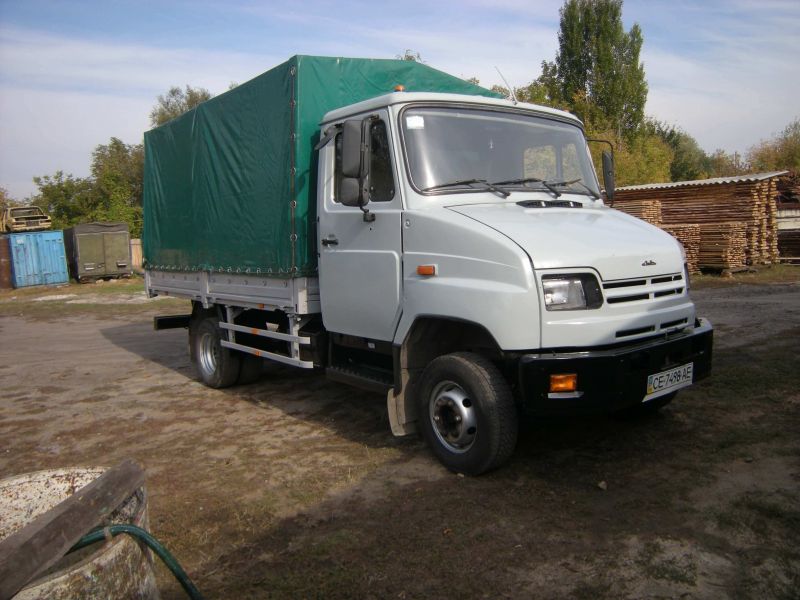 Serious difficulties usually start with the cab: the engine is audible even at low revolutions, noise and thermal insulation is low, after a few minutes in the cold air in the cab it becomes very cold, and the paint from the hood comes off a few months after the start of operation.

The “heater” in the car functions quite confidently, but the optional rust heater has a low durability. The ventilation hatch, which appeared in the cabin, likes the drivers, but regularly leaks, and the high beam is characterized by low efficiency.

However, the cabin is not the sickest place of “Bull”, and this element is more often praised. Among other things, the driver’s workplace has positive aspects. The seat is especially comfortable – it is adjustable and extremely soft. The textile lining is made of a very durable material that is difficult to stain. 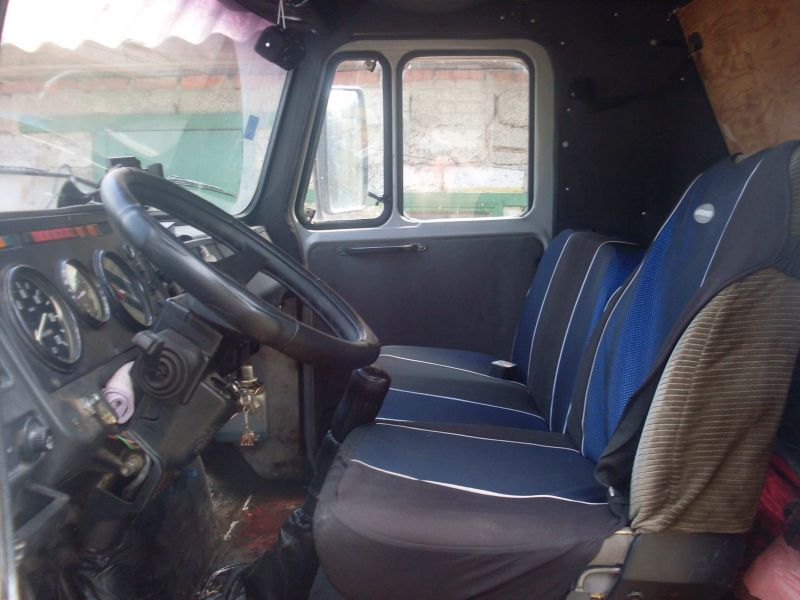 Also, the latest versions significantly redesigned the shortcomings of the machine with regard to the cab. Now the driver’s cabin has excellent thermal and sound insulation, which allows you to move comfortably in winter – a powerful stove will not allow the driver and passenger to freeze even in severe frost.

The steering wheel is double-spoke, large diameter. Thanks to this parameter, as well as the presence of the steering wheel, driving the car is quite simple – when making a maneuver you need to rotate the steering wheel at the very least. In addition to the standard cabins, long versions with a sleeping area and a hatch are available.

Distinctive features of the ZIL-5301:

The domestic unit lacked reliability, and in a rigid urban rhythm it sometimes failed. As a result, the plant had to master the production of modifications with foreign diesel engines. In 1999 the production of versions with the unit “MMZ D-245.12C” began. The upgraded version of “MMZ D-245.10”, supplemented by a turbocharger Schwitzer, Czech Motorpal and intercooler, corresponded to the class “Euro-1”.

In 2001, the ZIL-5301 began to install an improved turbo diesel model “MMZ D-245.9” with an air pressure regulator, turbocharger and intercooler. It developed a capacity of 136 hp and met the requirements of “Euro-2”. Since April 2008 to date, all models of the “Bull” are equipped with the engine D245.9, which meets the requirements of Euro 3 in its environmental qualities. This engine, among other things, is equipped with turbocharger – this is one of the reasons for such a high power. It is designed to cool the air before it is blown up.

Clutch and gearbox are practically no problem and are probably the most reliable element. Rear axle gearbox breaks down more often, where the greatest difficulties are caused by differential axle gears, crosses and satellites. The undercarriage also causes regular inconvenience. Drivers should also check the level of brake fluid, as many modifications leak cisterns and the protective covers installed on the brake calipers break.

The interior of the cabin, as it has become clear, causes contradictory emotions, on the one hand, the elements carry ergonomics, but on the other hand – the quality of them suffers greatly. Anyway, simplicity of design, reliability and maintainability have made the ZIL-5301 “Bull” a real folk car.

The truck had many advantages, so it was in great demand from both private carriers and large companies. Over time, it has been modernized and made more environmentally friendly and user-friendly. If we compare the latest and the first models, we can see a significant difference in the quality of assembly and operation of the machine elements.

Taking into account the considerable path of the car in changes and conveyor production, it is expected that in the future the model may acquire new data, which will make the good old “Bull” one of the most popular small-tonnage trucks again. 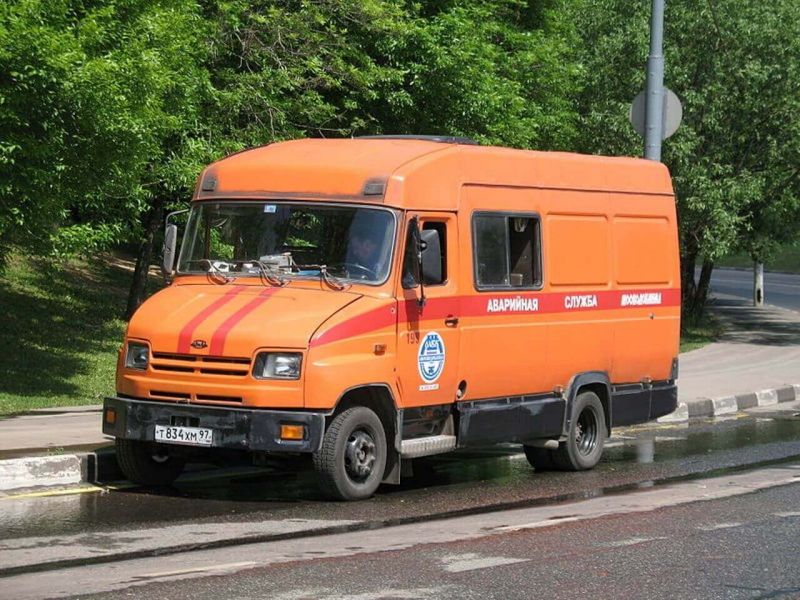 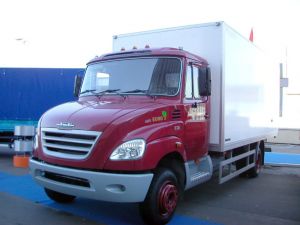 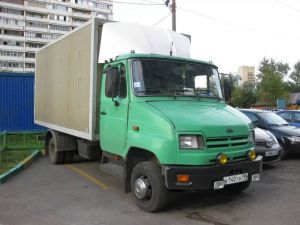 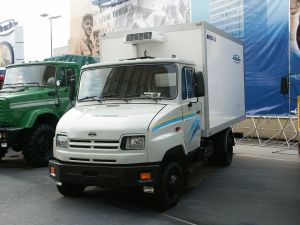 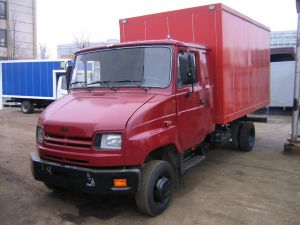 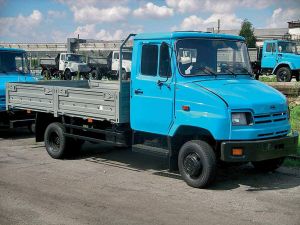 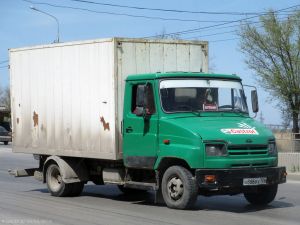 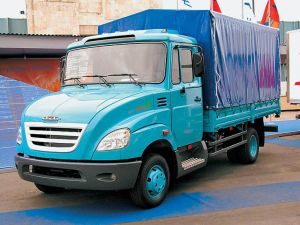 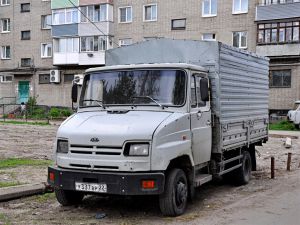 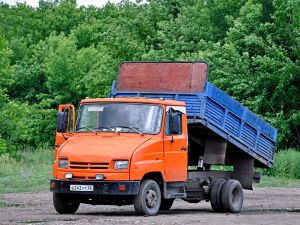