Dutch company Spyker Cars N.V. was founded by Victor Muller and Martin de Brain at the end of XIX century. The model’s logo bears images of an air screw and a car wheel. This is a reflection of the fact that the company in its early years under the brand name “Spyker” produced trucks and cars. The entire Spyker range. 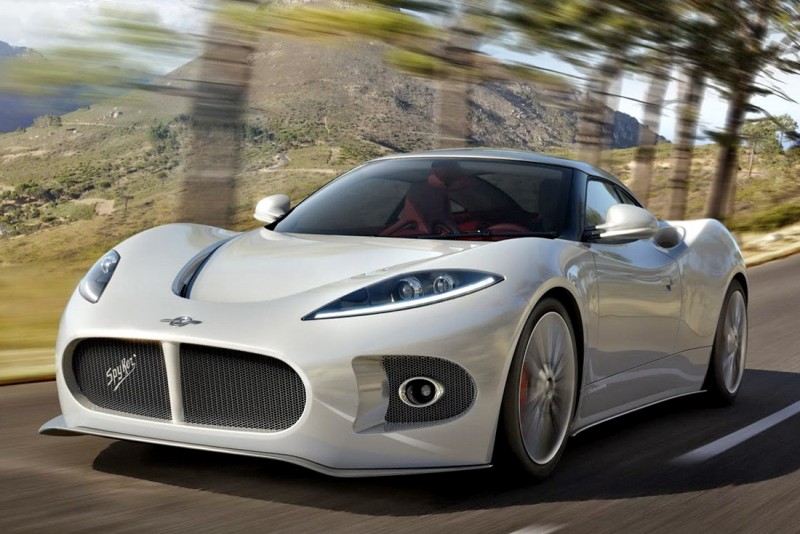 In addition, between 1914 and 1918, Spyker was involved in the manufacture of aircraft equipment. It is necessary to tell that the modern manufacturer of exclusive sports cars Spyker historically has very little in common with the old company, whose name it bears. 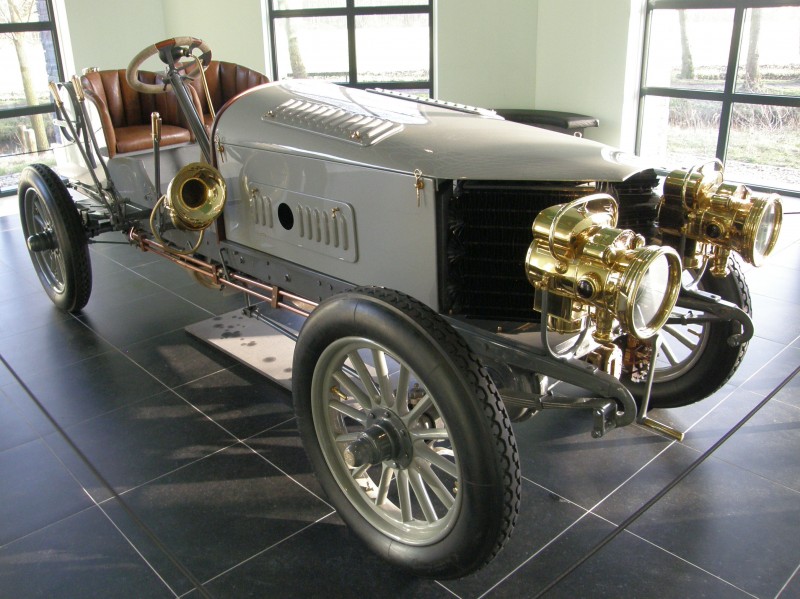 They are united only by the acquisition by the modern brand owners of the rights to the name and logo. Moreover, the company’s old slogan, which can be translated into Russian as “The road will be overpowered by the walking”.

Just a year after the creation, in 2000, the company began to release supercars C8 Spyker and C8 Laviolette. The first supercars were equipped with four-liter V-8 engines produced by Audi and developed a speed of 300 km/h. The trucks met high safety standards and were therefore certified for sale in the North American market by the middle of the decade. 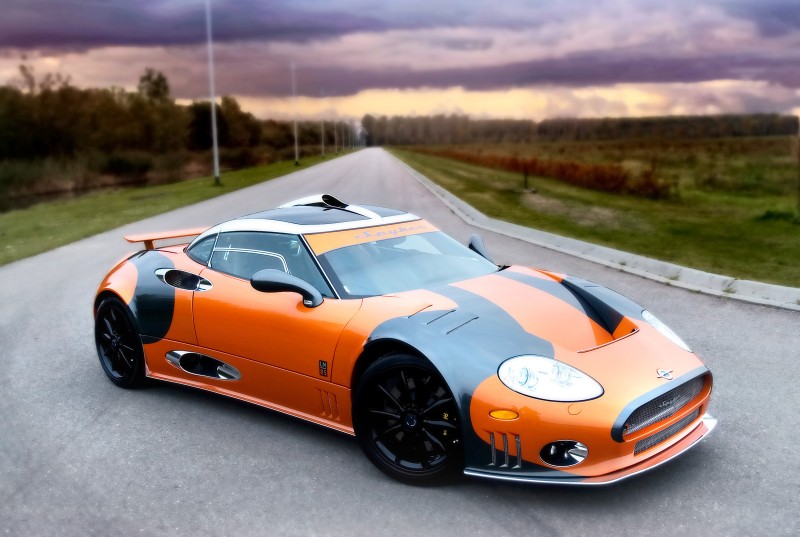 In addition, during this period, the C8 Double 12 S supercar with five variants of engines in the range from 400 to 620 hp and C8 Spyder T, equipped with a 525 hp bi-turbo engine, created in cooperation with the British Cosworth. Equipped with this engine, the supercar was accelerated to 100 km/h in 4 seconds. 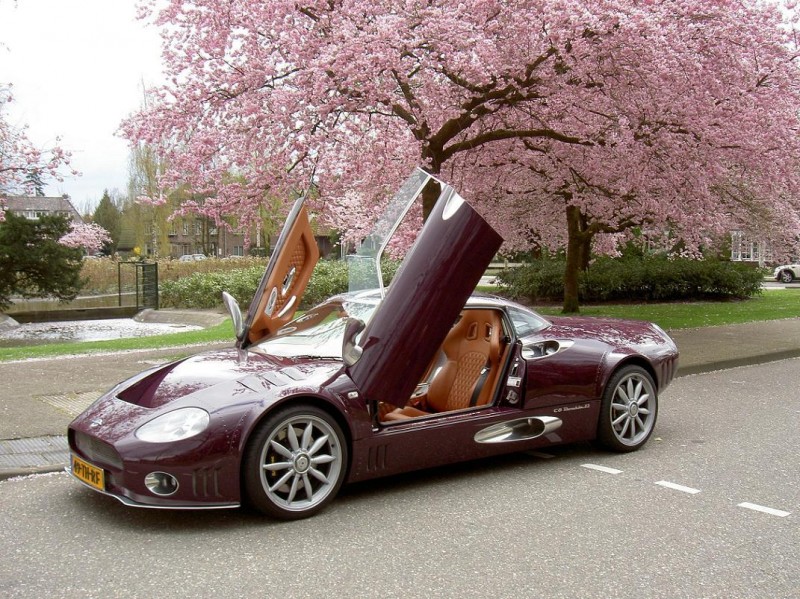 One of the founders and car designer Martin de Brain left the company in 2006 to implement another project. However, this did not stop the development of the brand. Already the following year, Spyker built the C12 La Turbie with a 500 hp V12 engine, accelerating the car to 100 km/h in less than 4 seconds. 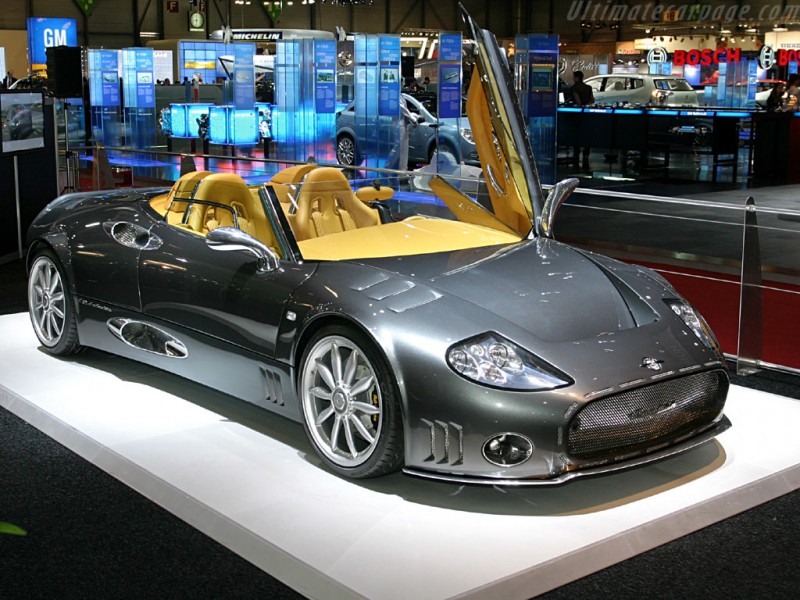 In 2007, Spyker, together with the design firm Zagato, launched its most exclusive car, the C12 Zagato. The prototype and basis for the novelty was the C12 La Turbie, which was improved in design and construction of the body. Transmission was also improved to become the appearance – the dynamics and controllability at high speeds were improved. 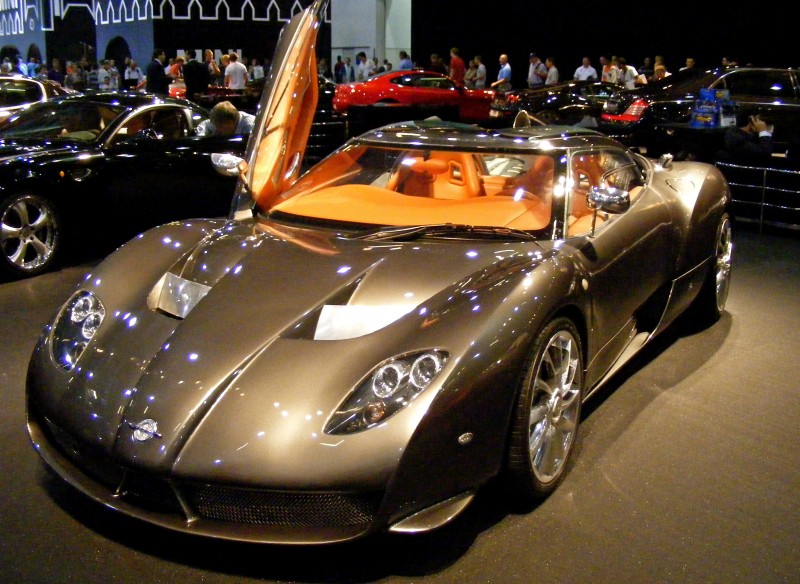 In the autumn of 2009, Spyker’s management team announced that from now on the production facilities will be based in Whitley, England. However, the conflicts in the project management did not allow to finish this process. 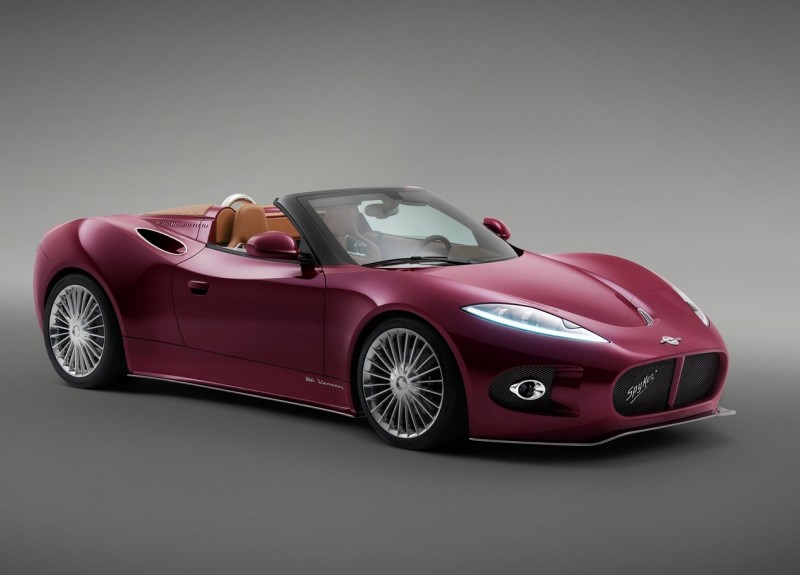 Since 2012, Spyker Cars has been taking steps to resume full-scale production in the Netherlands. In addition, the bankruptcy of Saab provided a unique opportunity to expand the company’s business.

At the end of February 2010, the Swedish company Saab Automobile completed the purchase process at General Motors. 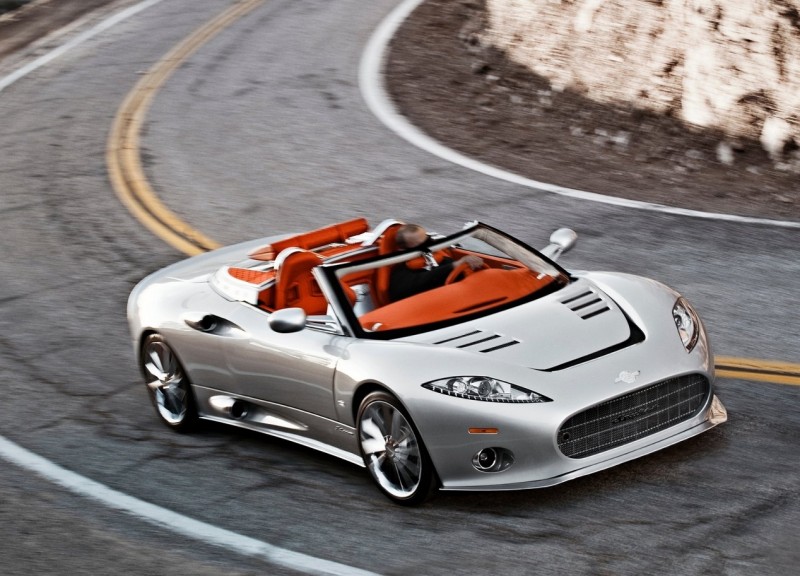 However, the ambitious plans did not bring the desired success and only a year later the Saab production stopped due to insolvency. After a series of measures, both financial and legal, Saab was sold to the Swedish investment company Nevs.

In March 2013 at the Geneva Motor Show the first B6 Venator (Hunter) concept in 4 years was shown. However, it was still impossible to establish a profitable mass production and after the middle of December 2014 the Dutch court “Midden Nederland” Spyker NV was declared bankrupt. 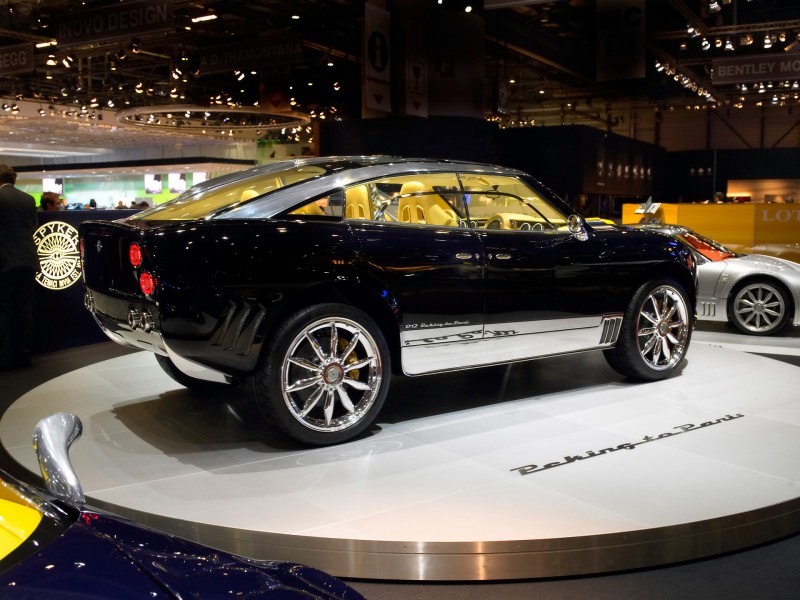 The company’s management did not agree with the court’s decision and as a result of the appeal the decision was overturned. The company is currently in the process of merging with the North American electric aircraft manufacturer Volta Volare.