Jaguar Cars is a trademark of the British multinational carmaker owned by Tata Motors. The foundation of the company called Swallow Sidecar was in 1922 by William Lyons and William Walmsley. Initially, SS produced motorcycles with a wheelchair. The name of the brand was changed to Jaguar after the Second World War to get rid of associations with the initials of “SS”, although the first car with the inscription “Jaguar” was released by the company in 1935. After the war, the company experienced several mergers with others until it was nationalized in 1975. In 1990, Jaguar was acquired by Ford Corporation. The entire Jaguar range. 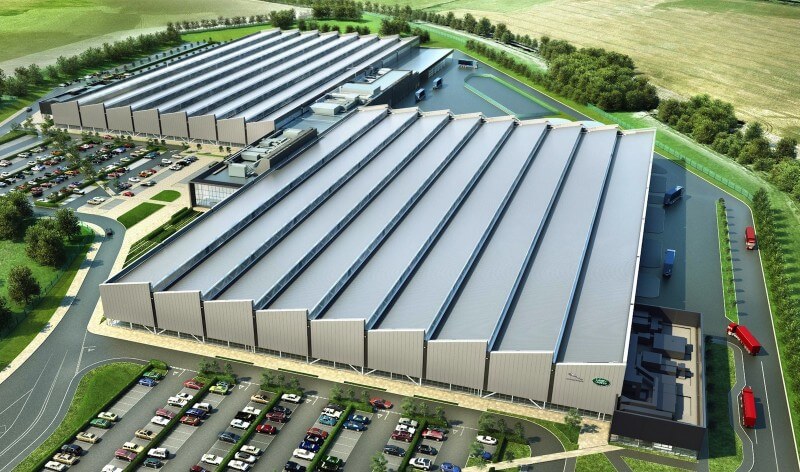 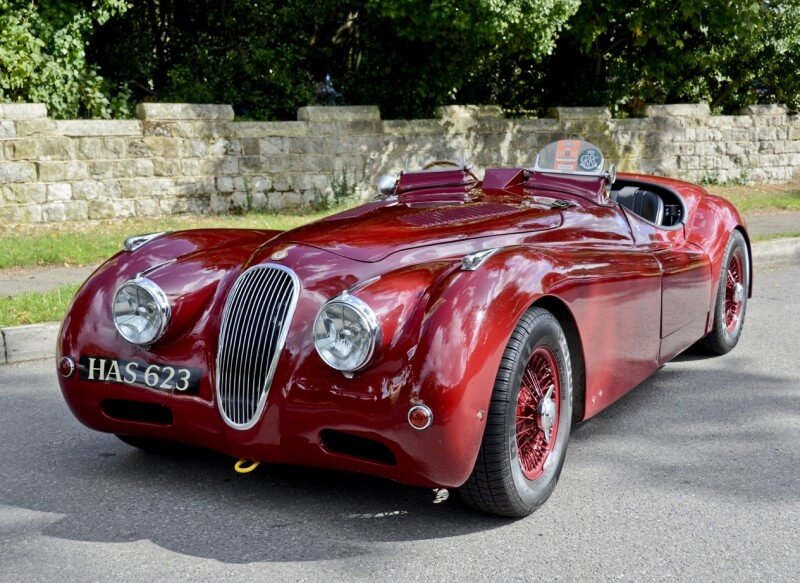 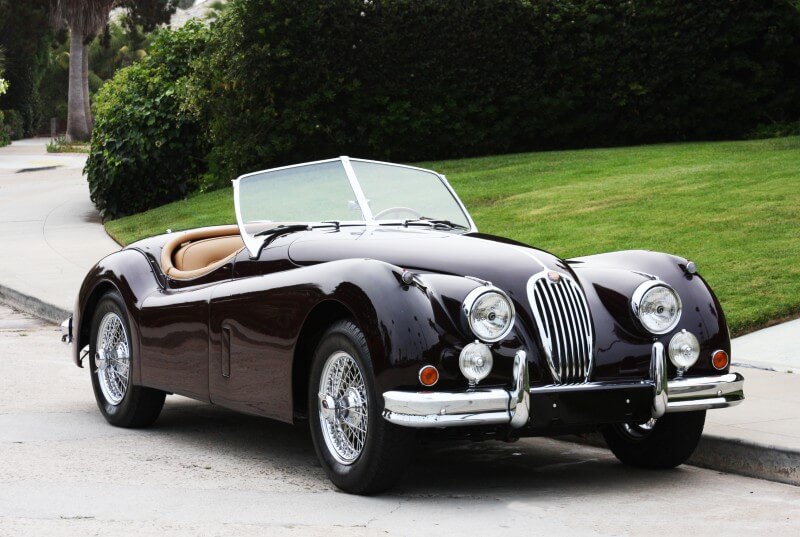 The Jaguar Company’s long history in motorsport was proud of its victory in the 24-hour Le Mans race in 1951 and 1953. 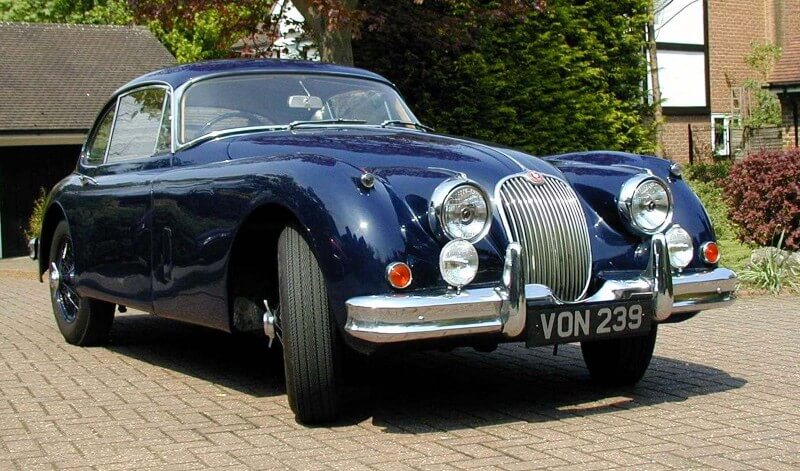 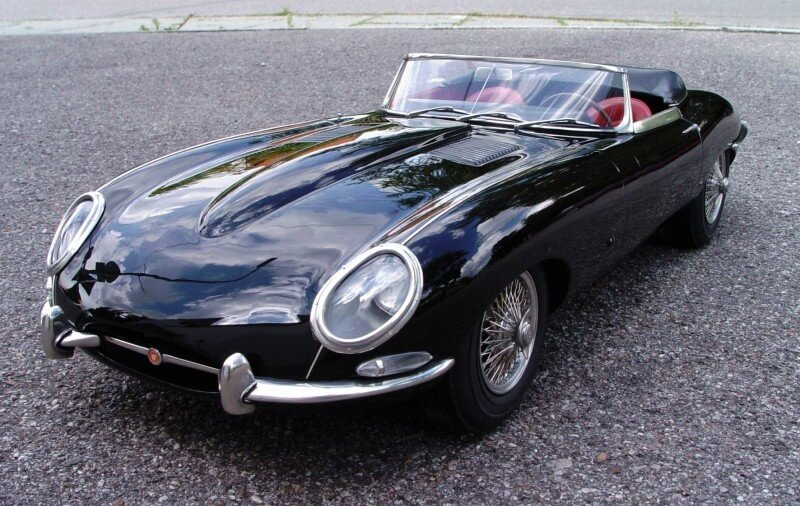 The Jaguar has provided financial stability and a reputation for product excellence with a series of exquisitely stylized luxury sedans, with 3-litre and 3½-litre Mark VII, VIII, and IX motors, the compact Mark I and 2, and the XJ6 and XJ12. They all enjoyed a good reputation for comfort, good handling, powerful engine and exquisite style.

The end of independence

At a press conference on 11 July 1965, William Lyons and Chairman of British Motor Corporation Ltd. George Harriman announced the merger with British Motor Holdings Limited. As a result, BMC changed its name to British Motor Holdings. Later, the Jaguar brand changed owners several times, and even for some time was independent again, until it was acquired by Ford Motor Company in 1990. 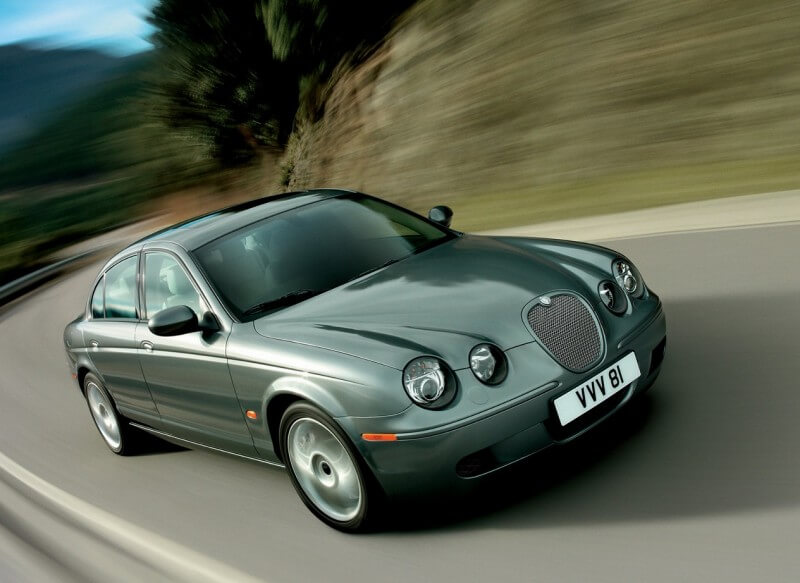 While owned by Ford, Jaguar has expanded its product range with the launch of the S-Type and X-Type models. Thanks to the merger in many countries, they had a common sales and dealer network. However, in the summer of 2008, Ford sold Jaguar Tata Motors. 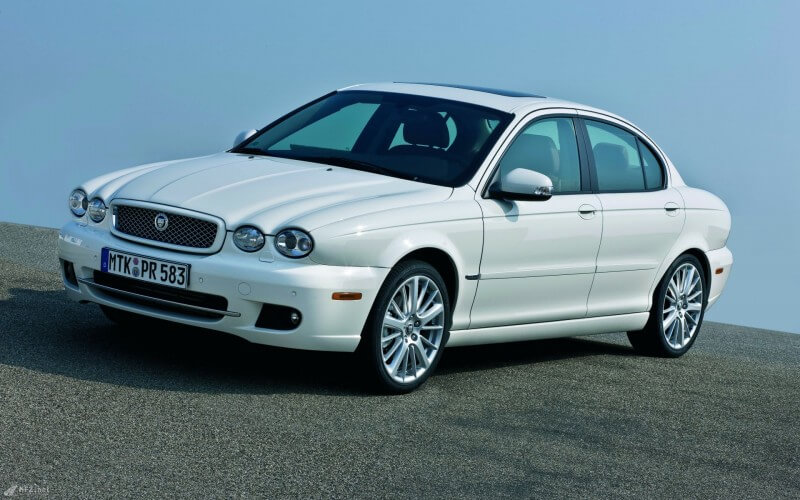 The XE Jaguar is the first compact car of the luxury brand. Since 2009, the X-Type has been the first model to be built using the new modular aluminium architecture. Using its own platform will allow you to produce machines with both rear and all-wheel drive. It became the first car in its segment with an aluminum body structure. 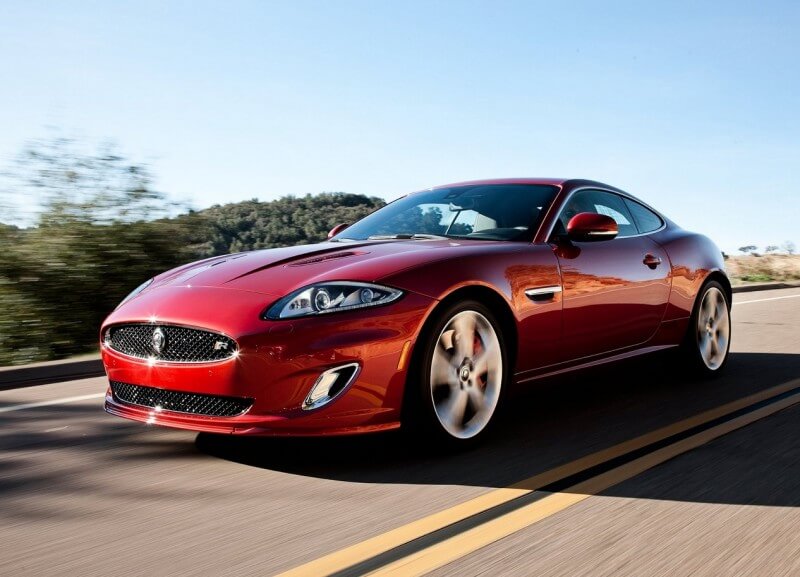 F-Type Cabriolet was exhibited at the Paris Motor Show after it was shown at the Goodwood Speed Festival in June 2012. It was developed on the basis of the Jaguar C-X16 concept car shown a year earlier in Frankfurt. Sales began in 2013. The car is equipped with three engine variants: two variants of gasoline engine AJ126 V6 and gasoline engine AJ133 V8. 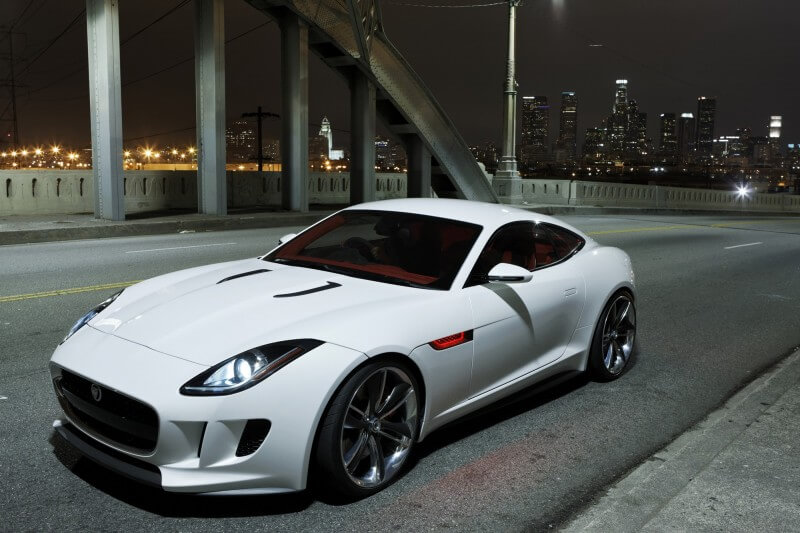 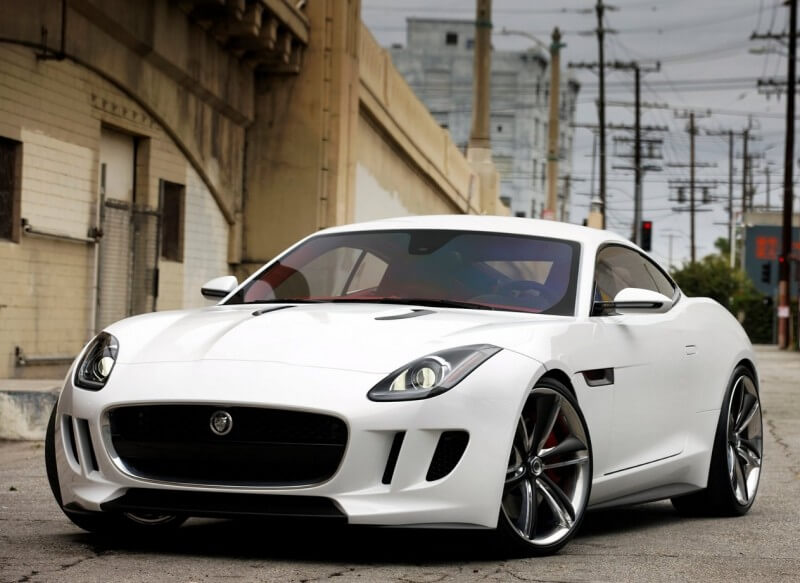 Automobile Jaguar XF is an average executive car, the beginning of production is in 2008. In January 2008, XF was awarded the titles “What Car? 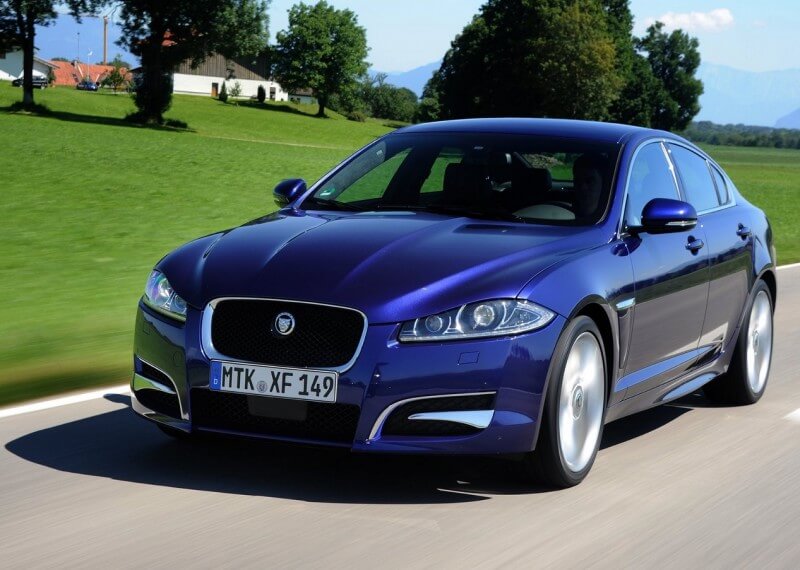 Jaguar XJ is a full-size luxury car. The model has been in production since 1968. Currently produced by the XJ fourth generation, launched in 2009. 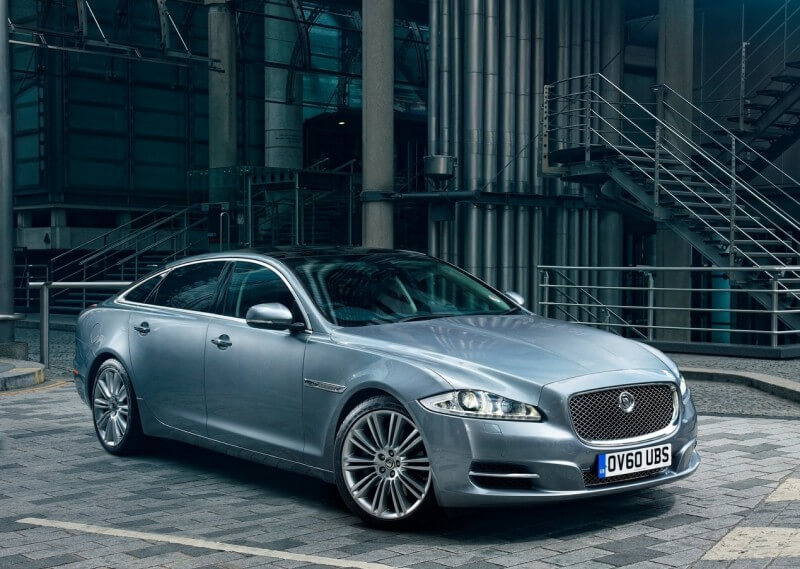 In 2013, Jaguar showed the C-X17 concept, and announced its intention to launch the Jaguar F-Pace, the first crossover ever, in 2015, which will go on sale in 2016 and include many C-X17 features. 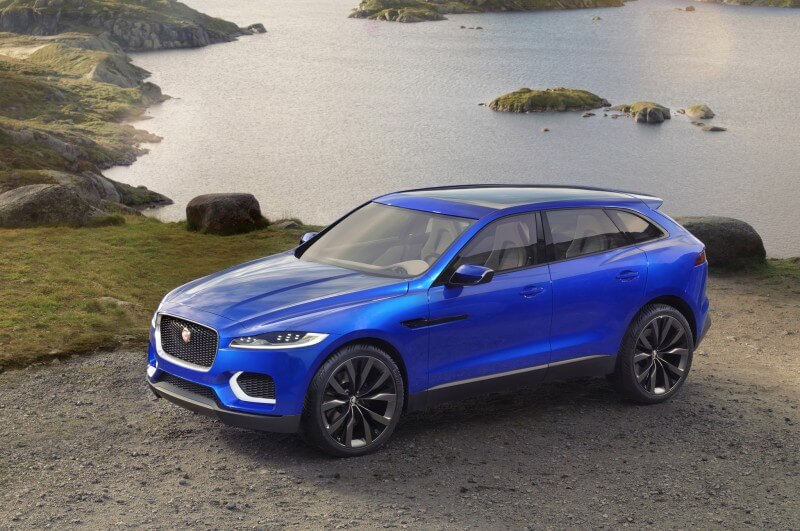 A compact four-door sedan called XE was shown at the 2014 Geneva Motor Show and will be available in 2015. 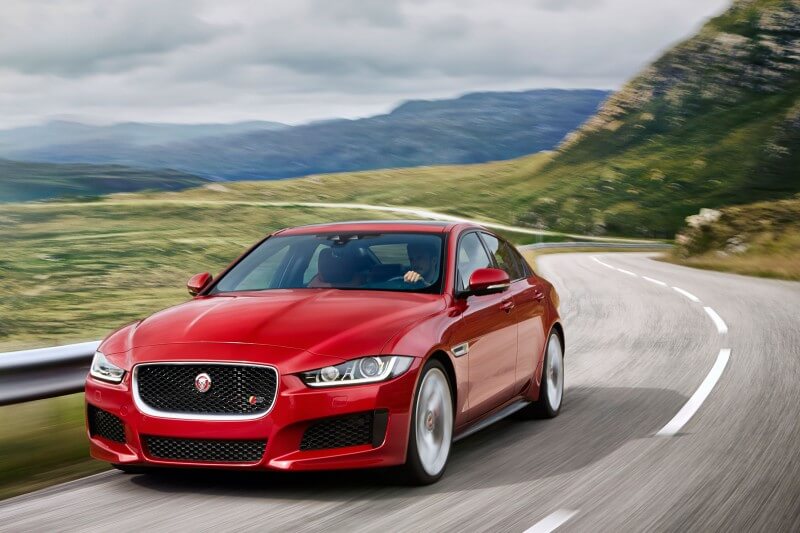