Jeep is a brand of American cars and a subsidiary of Fiat Chrysler. Chrysler Corporation acquired the Jeep brand in 1987. The current range of Jeep products consists exclusively of SUVs, and the name “Jeep” has become a common name, denoting all quality SUVs. The whole Jeep range. 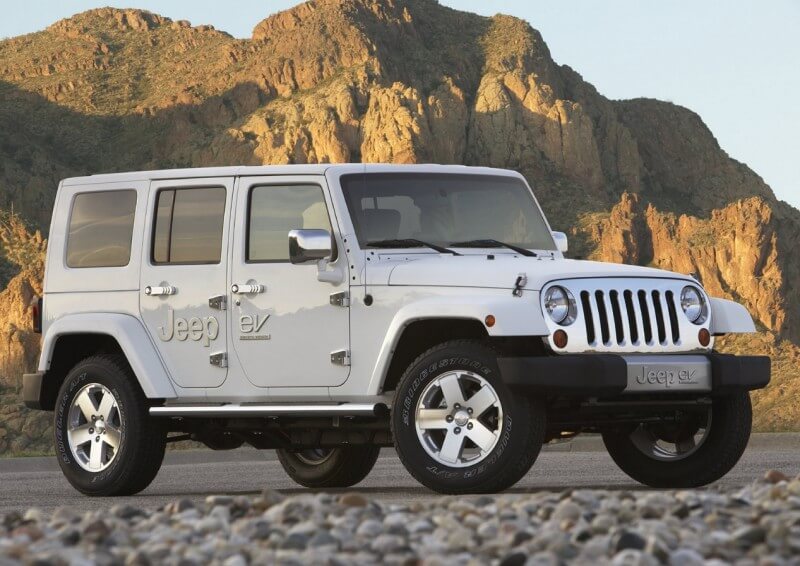 The first Willys MB jeeps were launched in 1941, making it the oldest SUV ever built. The first civilian models were produced in 1945. The original Jeep became the main light all-wheel drive vehicle of the United States Army and Allies during and after World War II. 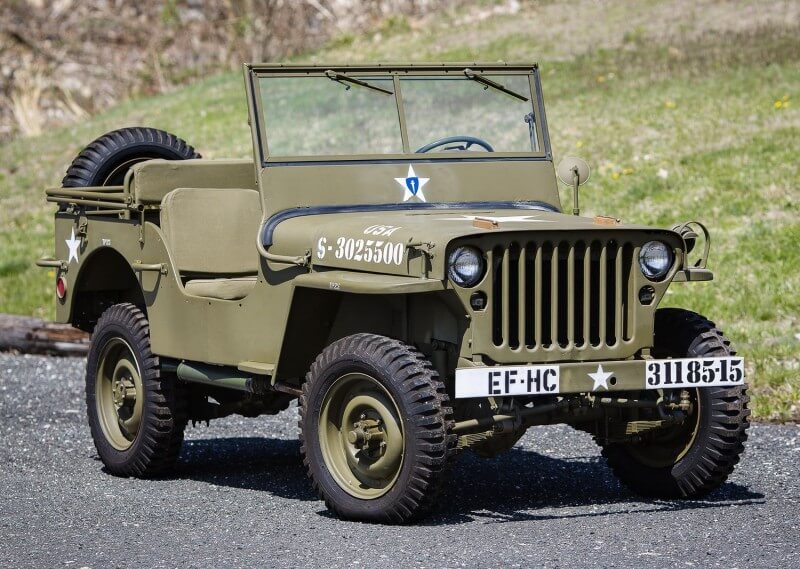 The car served as a model for the development of similar military and civilian vehicles in other countries. When it became clear that the United States would eventually take part in the raging war in Europe, the Department of Defense asked a number of private companies to produce a four-wheel-drive army vehicle. Two of them responded to the request, Bantam Car Company and Willys-Overland. 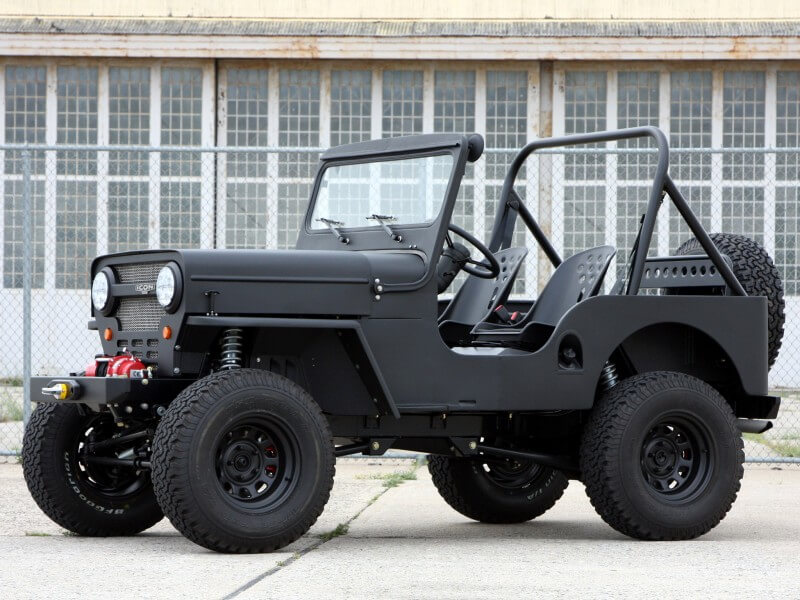 A more suitable engine was installed at Willys-Overland, so the company won the tender for delivery. In order to increase the number of machines produced, apart from Willys, production was also launched at the Ford plants. Production of the civilian version began in 1945 with the CJ-2A model, followed by a transition to the CJ-3B model in 1953.

Outdated by owners such as Willys and Chrysler, the Jeep brand produces licensed cars around the world, including Mahindra in India, EBRO in Spain and several in South America. And Mitsubishi produced more than 30 different Jeep models in Japan from 1953 to 1998. 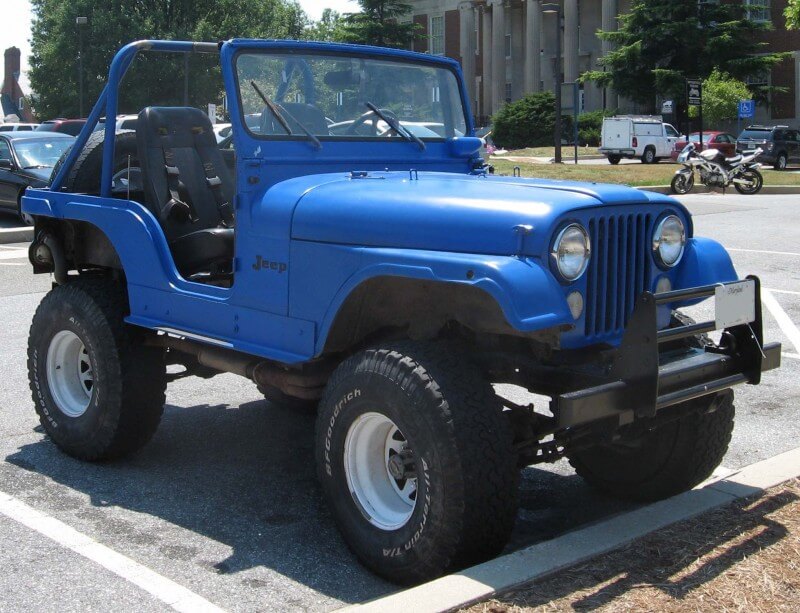 1946 – Willys had the idea of creating a similar van for civilian use with a capacity of 7 people and a speed of 100 km/hour. All-wheel drive version of this model appeared a little later. 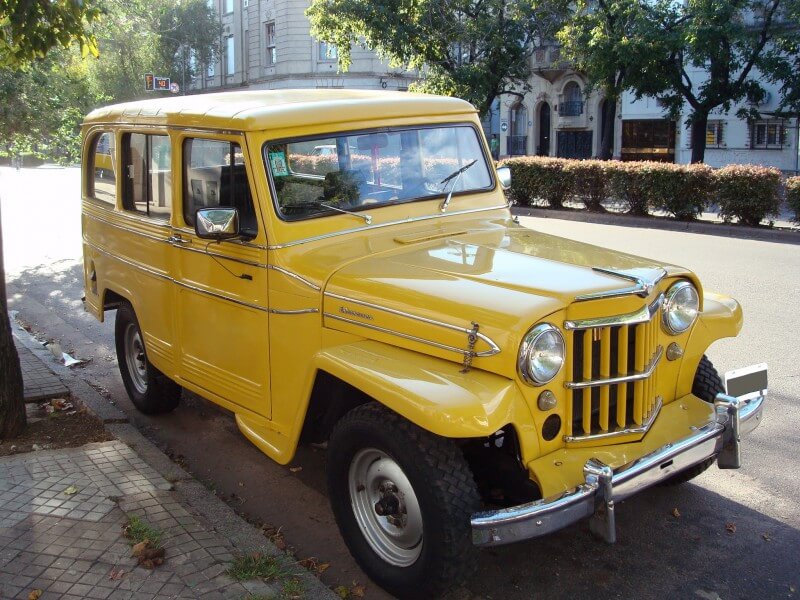 1954 – CJ5, the fifth and most successful version of the all-wheel drive civilian jeep with some design changes, which was produced before 1983, was released. 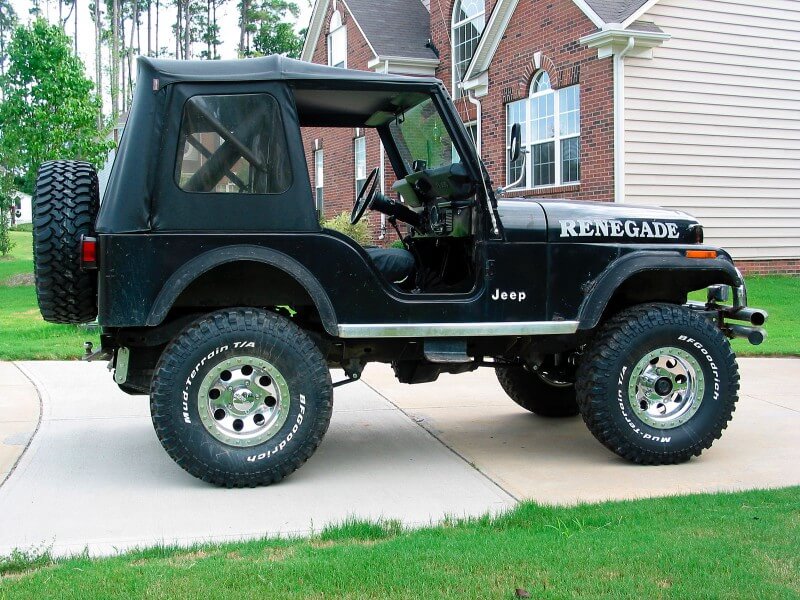 The birth of the legend

The name “universal”, which had been fixed for the whole series of civilian jeep CJ since 1949, was quite justified: Wagoneer 2 and 4-door, with an automatic transmission, combined the qualities of a passenger car and the characteristics of an SUV. 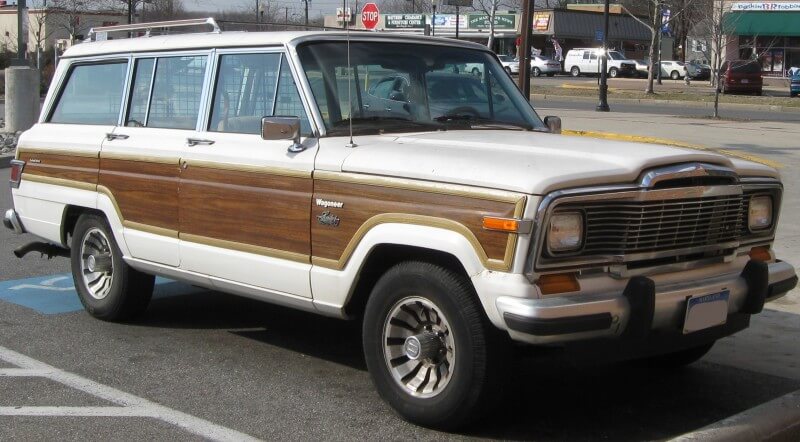 In 1974, a new model appeared, which later became no less famous than the brand itself Jeep-Cherokee.html>Jeep-Cherokee (Cherokee). 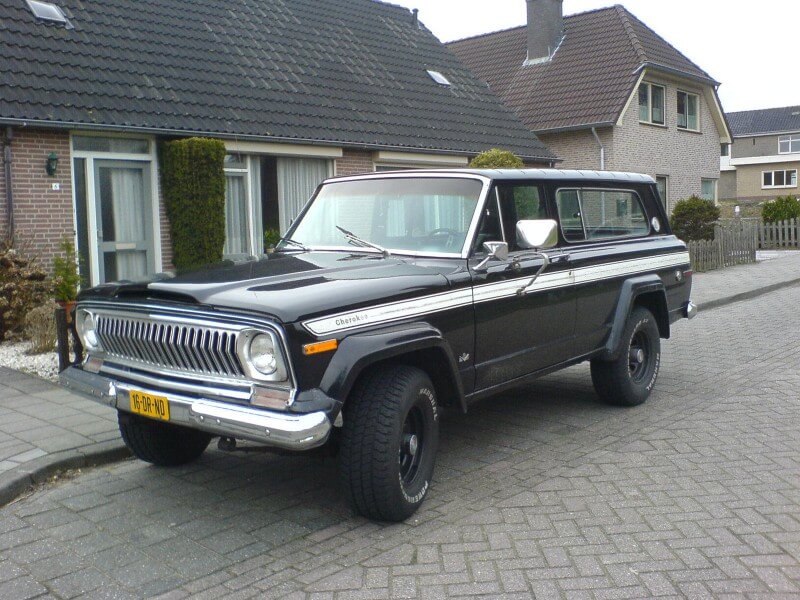 1976 – On the occasion of the bicentennial of America Jeep produced CJ7 – the 7th generation of the civil series of jeep. Next year the company has already presented a four-door version with a standard V6 engine. Despite the resemblance of Cherokee’s Jeep with Wagoner, it has become the most popular car in the history of the brand. 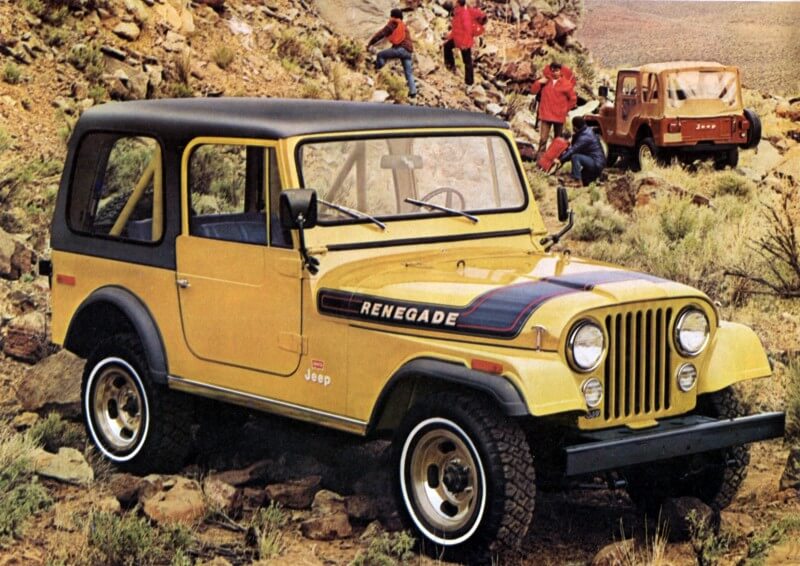 1984 – Jeep replenishes the car market with the latest Cherokee two- and four-door caravans and a four-door caravan. Appeared two years later Wrangler constructively more Cherokee than CJ7. August 1987 – due to the bankruptcy of American Motor Corporation and the sale of property, the brand is transferred to a new owner – Chrysler Corporation. 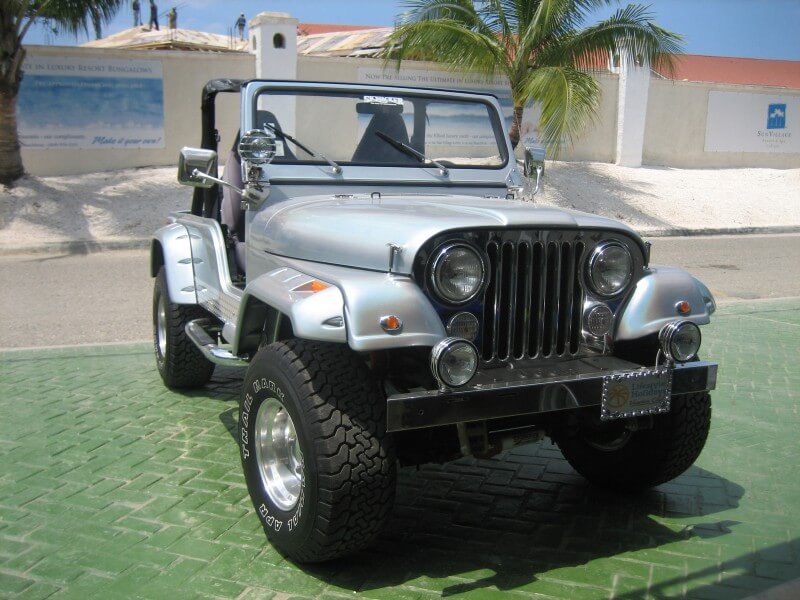 March 1990 – produced a millionth car series XJ – Cherokee Limited. The designers’ work on the Grand Cherokee was more than successful, so the solutions were applied on the Wrangler, created on the basis of Willys – the first brainchild of the company. Production of II generation Jeep Wrangler was launched in 1996. 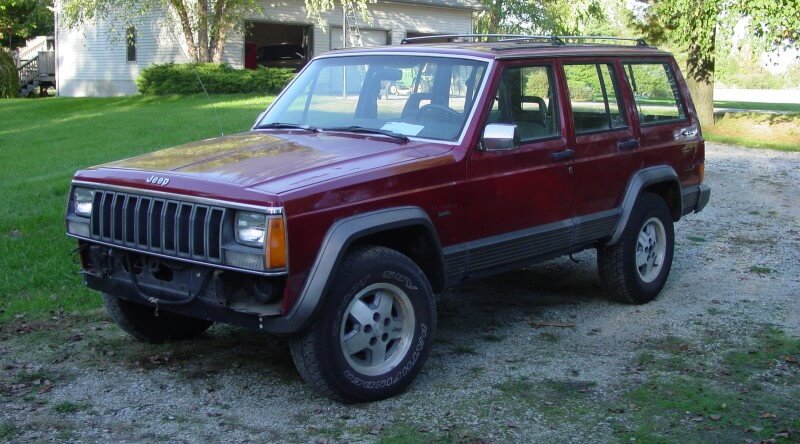 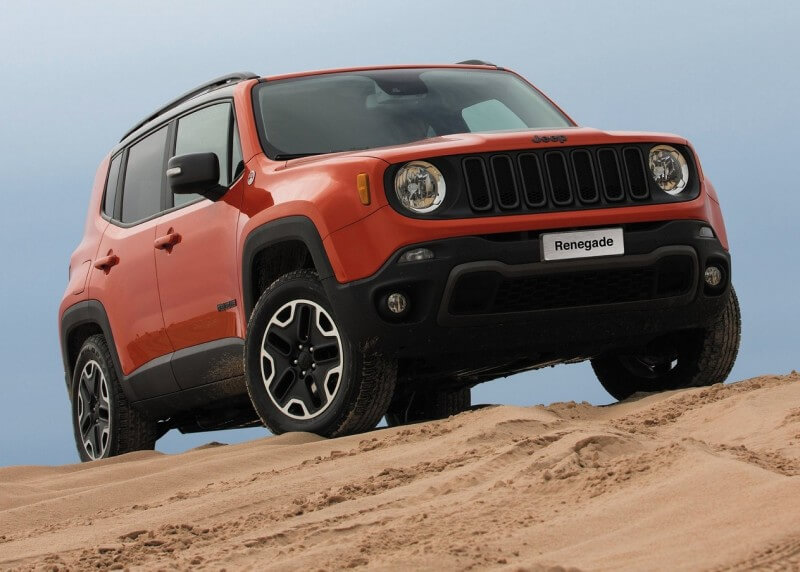 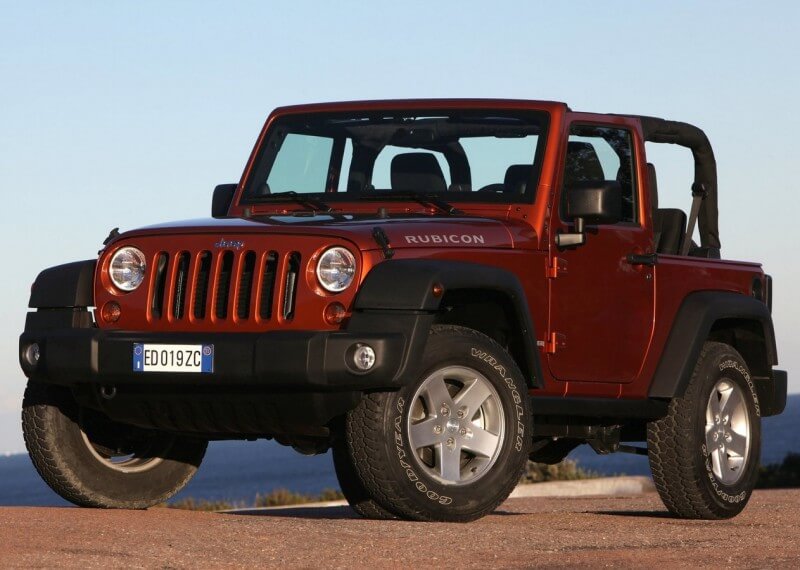 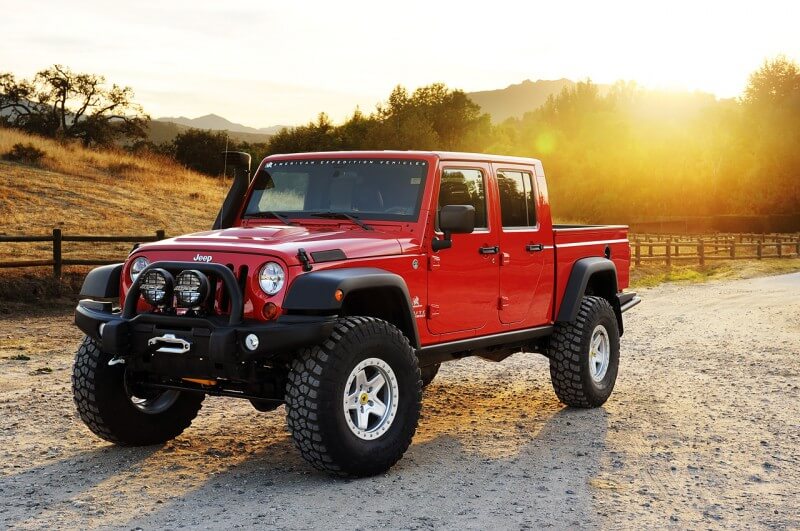 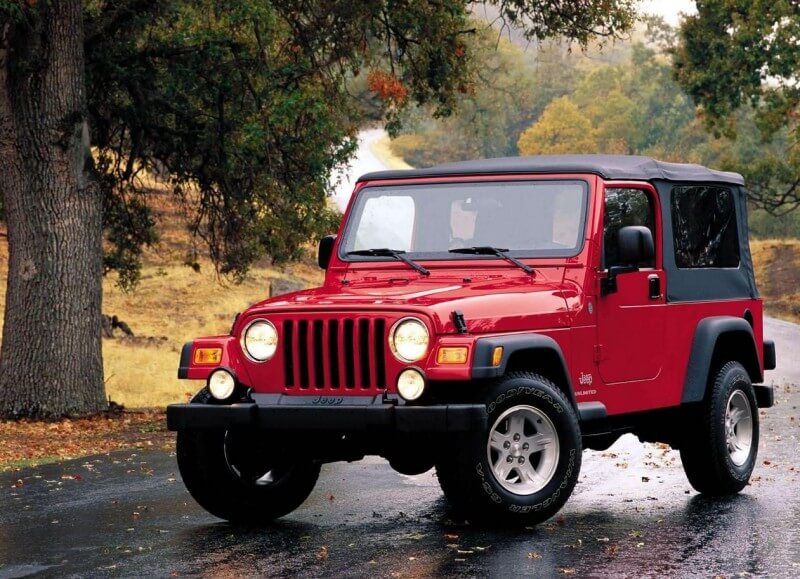 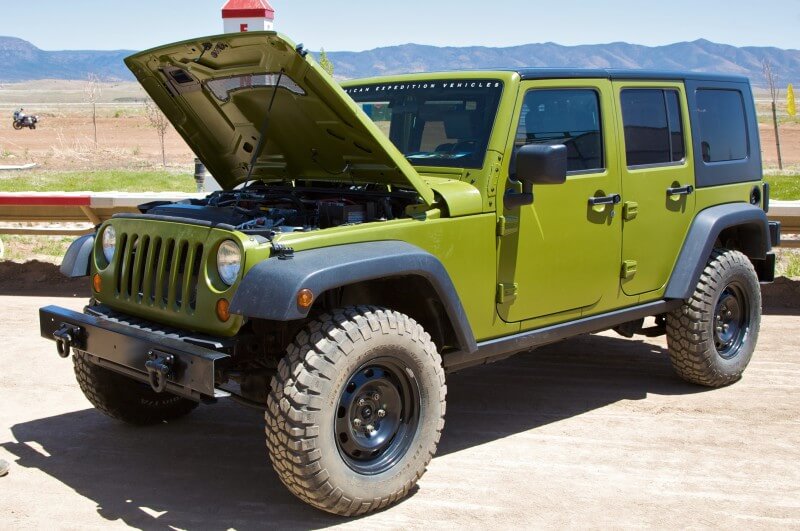 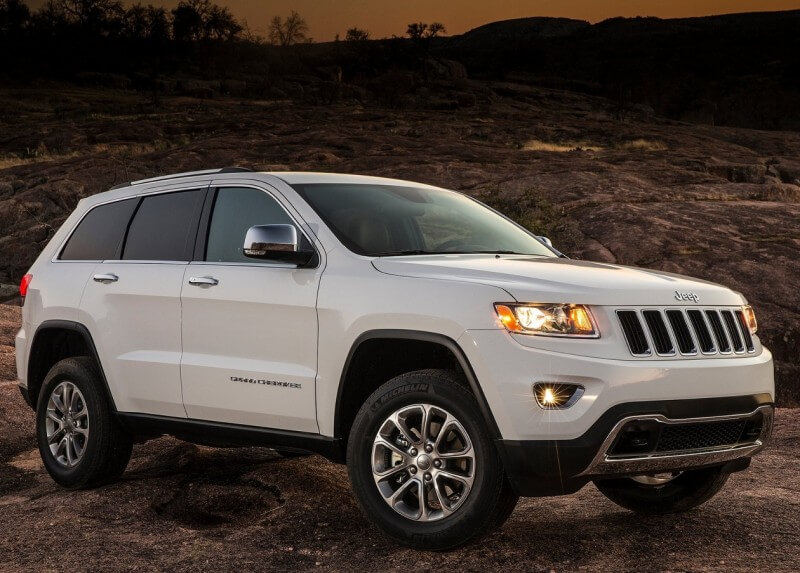 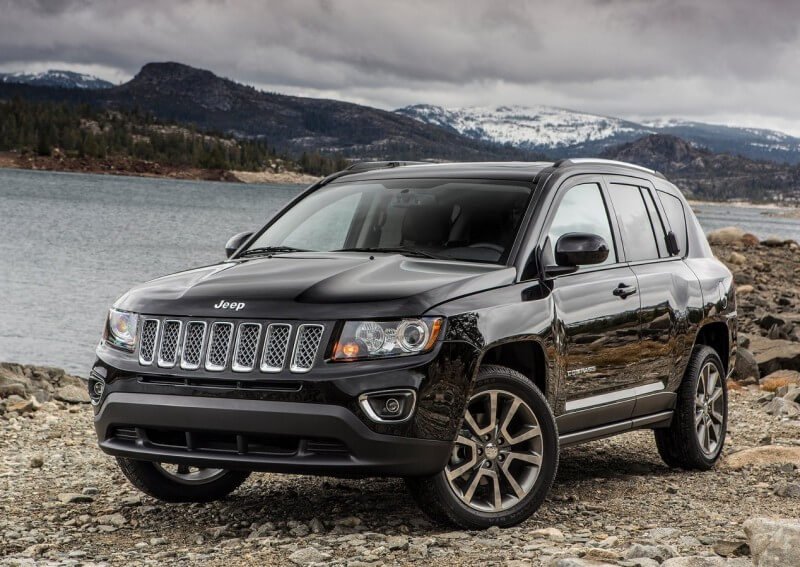 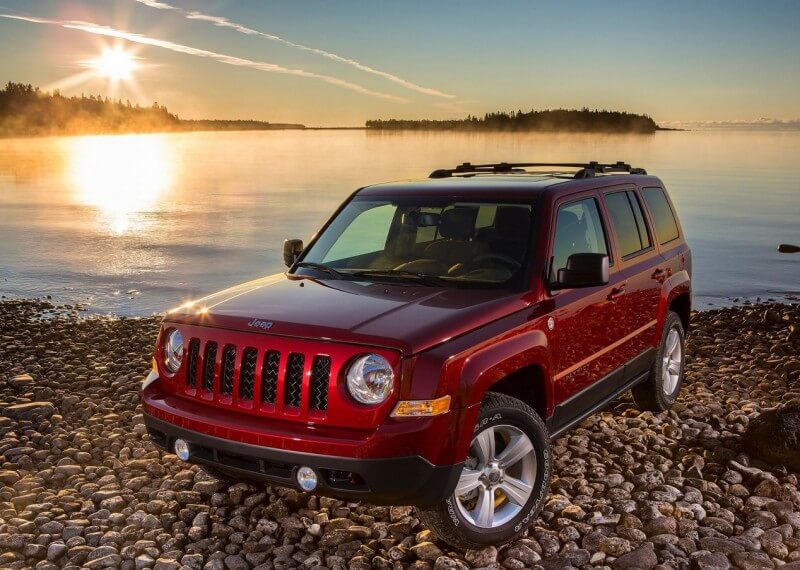 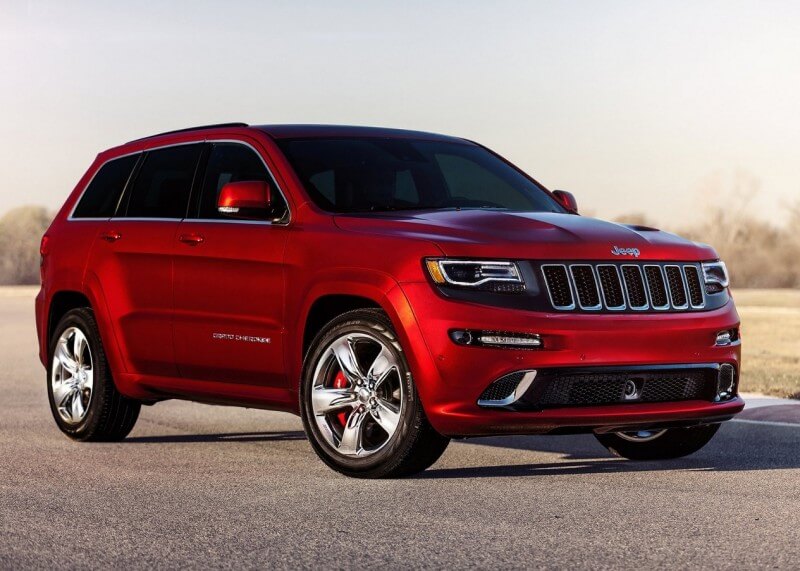