“Ural” is the history of the car factory 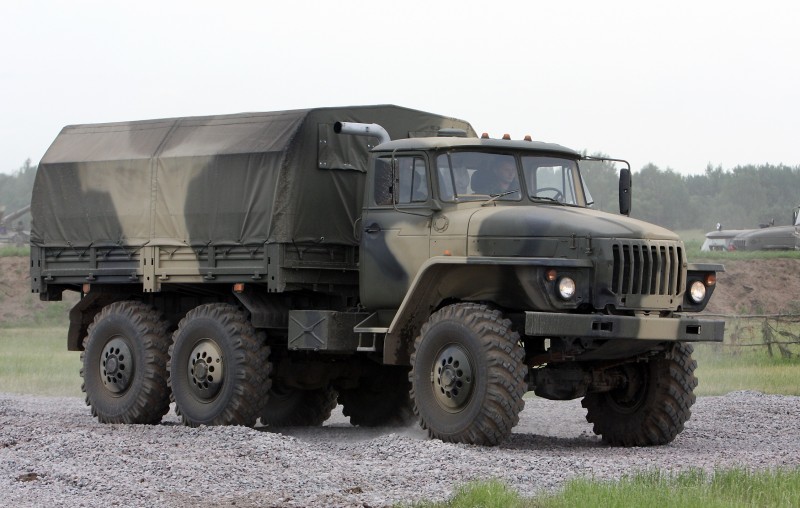 The new bombshell plant, which began its history on July 5, 1939, received equipment and workers evacuated from the approaching front of the Moscow Automobile Plant ZiS with the beginning of the war. Less than four months after the arrival of the equipment, it was possible to start the production of some spare parts, and about a year later the decision of the state authorities was made to transform the entire enterprise into an automobile plant. 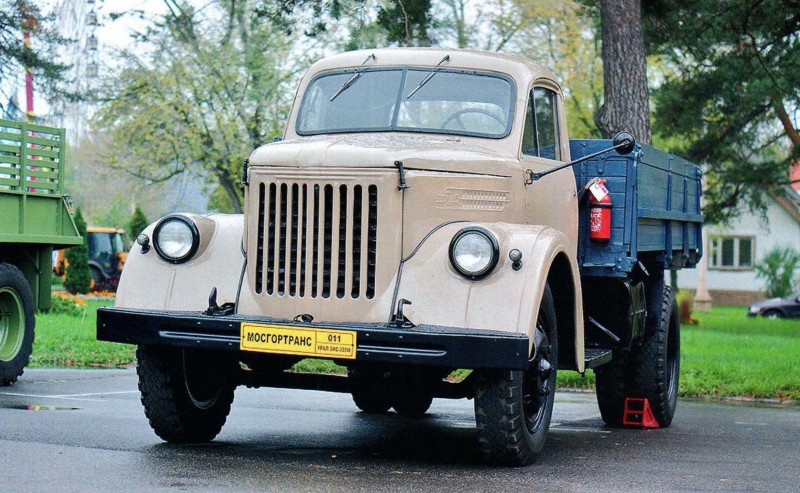 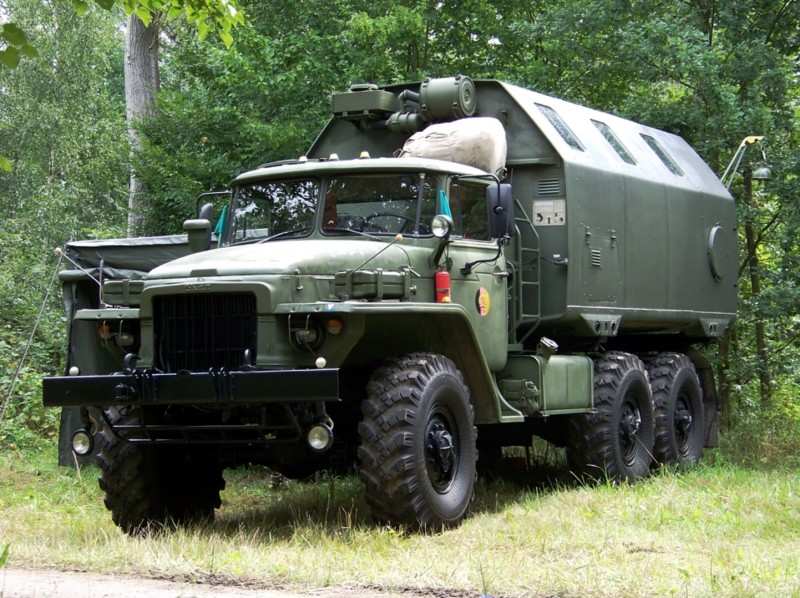 The car was a very successful one. It was appreciated by both civilian and military consumers. This machine in various configurations continued to descend from the assembly line for 20 years and was replaced by the model Ural 4320, the main difference of which is the installation of a diesel engine instead of a carburetor. 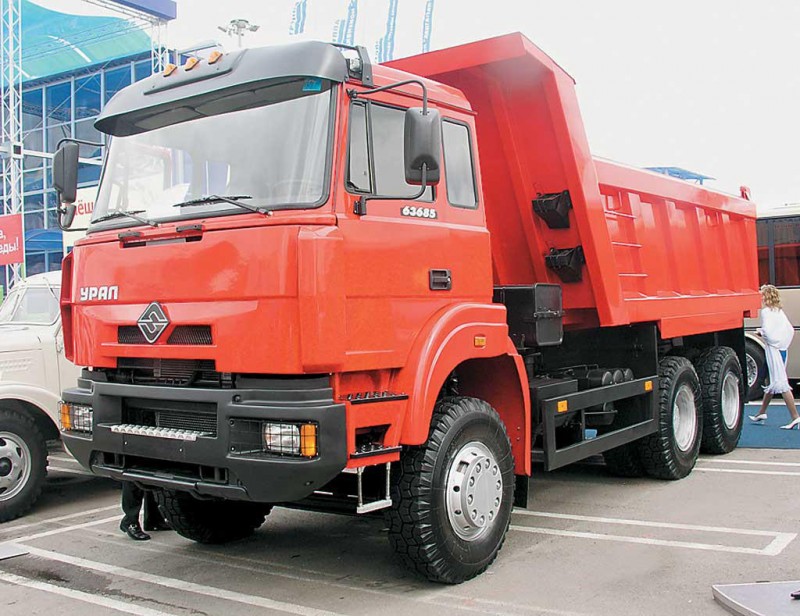 It was only at the end of the 2000s that the company began a gradual transition to a new chassis platform, Ural-63685. On its basis a number of specialized cars and cars of wide application are created at the moment. 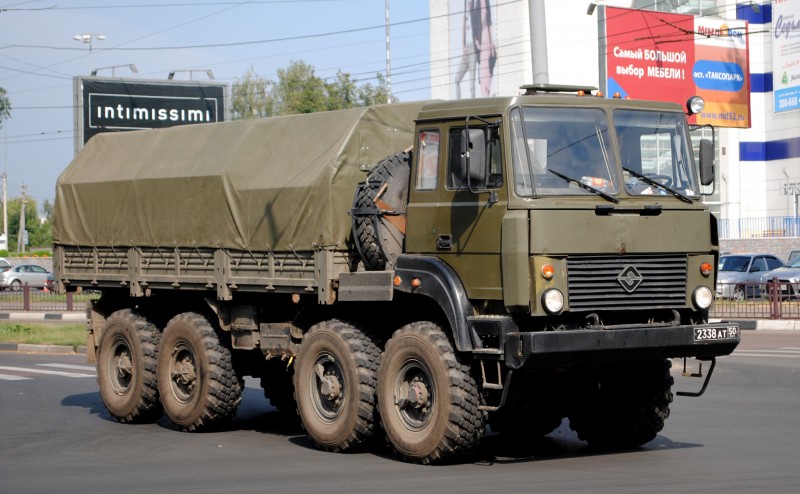 At the moment the Ural Automobile Plant OJSC produces a wide range of cars belonging to three main families: 4320 models based on 5323 model and 63** and 65** model.