KAMAZ – cars of the era

Production at the Kama Automobile Plant was launched in 1976. Since this year, KAMAZ trucks have become very popular and in demand in the Soviet Union. The company has been constantly modernized and expanded both at the expense of the main territory, and taking into account the subdivisions throughout almost the entire history of existence. The whole KAMAZ model range. 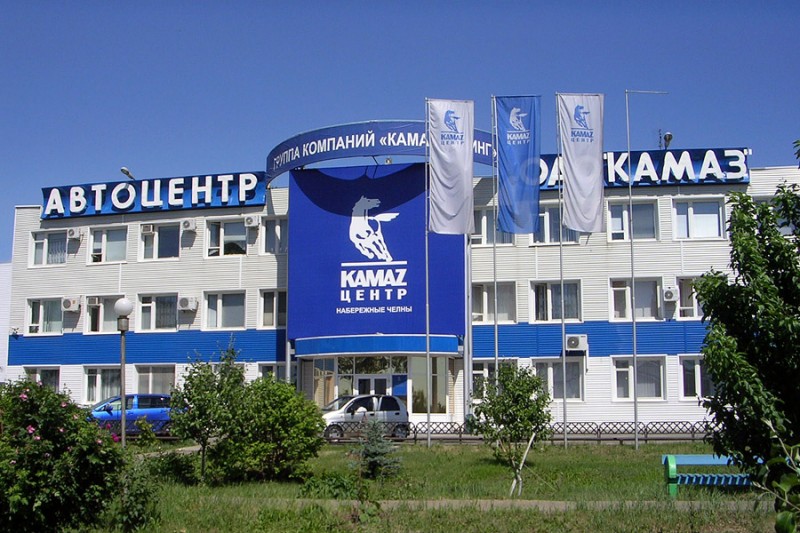 The basis of the first model KAMAZ 5320 was based on prospective developments of designers of the Moscow ZIL and Yaroslavl Engine Plant, known as ZIL-170 and ZIL-175. 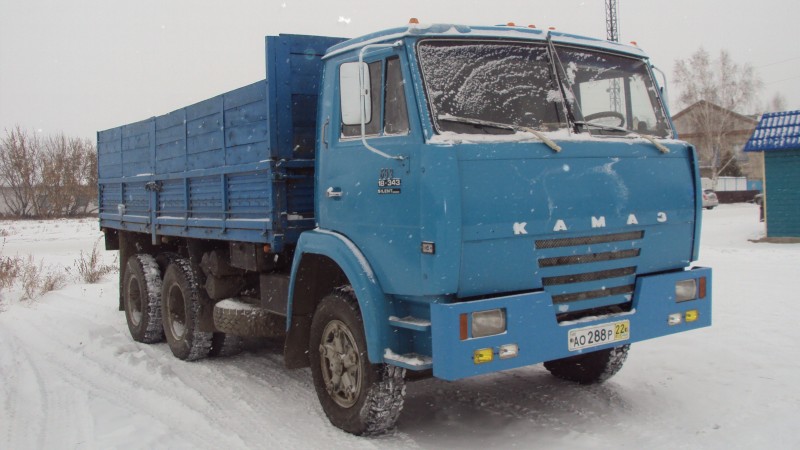 In less than a year, 15,000 cars were produced – despite the fact that the plant was still under construction. And the first 100 thousand cars were shipped in less than three years. This unprecedented growth in production broke all world records, and in five years the construction of the second stage of production facilities was completed. 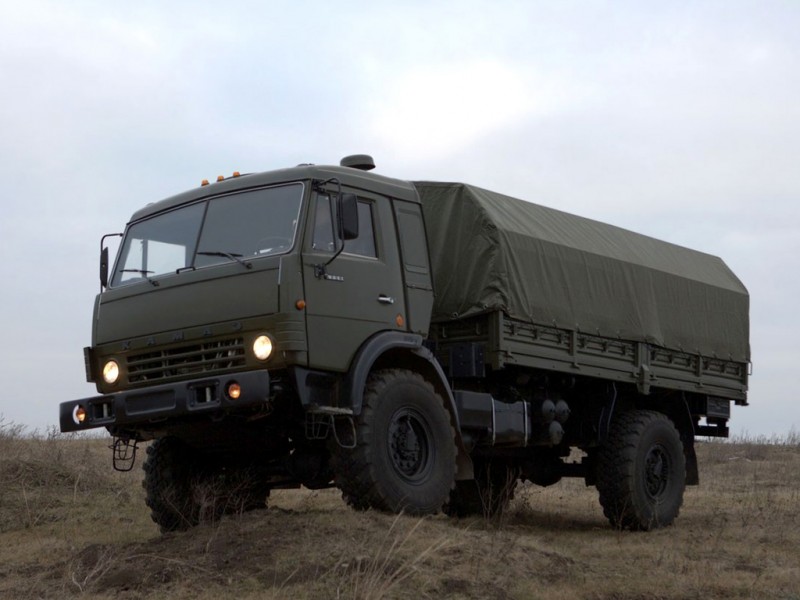 The release of the VAZ-1111 “Oka” microcart deserves special mention. In 1987, KAMAZ launched a line producing this model. As the main territory was not a good place to get along with such different productions, a separate company was established seven years later to produce this product. 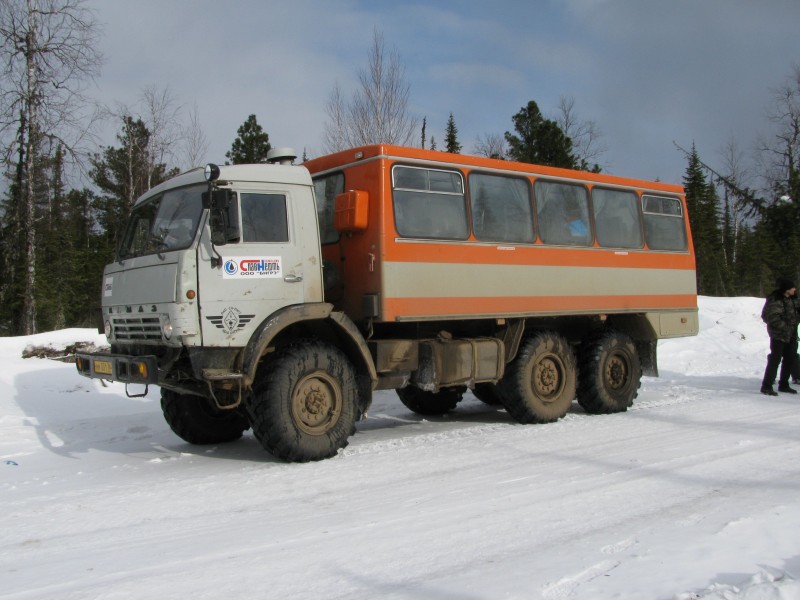 According to economists’ calculations, just 10 years after the first truck was produced, the plant justified all the costs involved in its creation, and at that time KAMAZ trucks made two-thirds of the volume of road transportation in the USSR.

The dashing nineties, in addition to the difficulties faced by all the enterprises in the former Soviet Union, brought another disaster to the plant. In the middle of April 1993, a fire broke out in the engine production. It was so strong that it completely destroyed not only the specialized equipment, but also the buildings of the workshops. 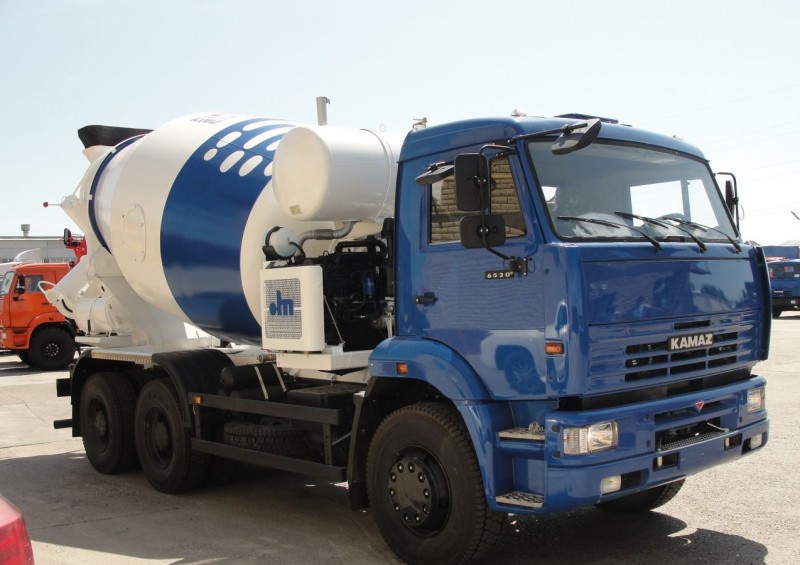 However, both the central and regional authorities provided all possible assistance for the reconstruction of the enterprise, which had become a joint stock company by that time.

Success in the new century

At the beginning of the new century, the company came back with a profit. The company continued to grow and improve its production throughout the decade. Both in the domestic market and for the export of machines, the company continued to be in demand. The success of the Kamaz-Master team in the Paris-Dakar race, which won several convincing class victories, served as a good publicity in international markets. 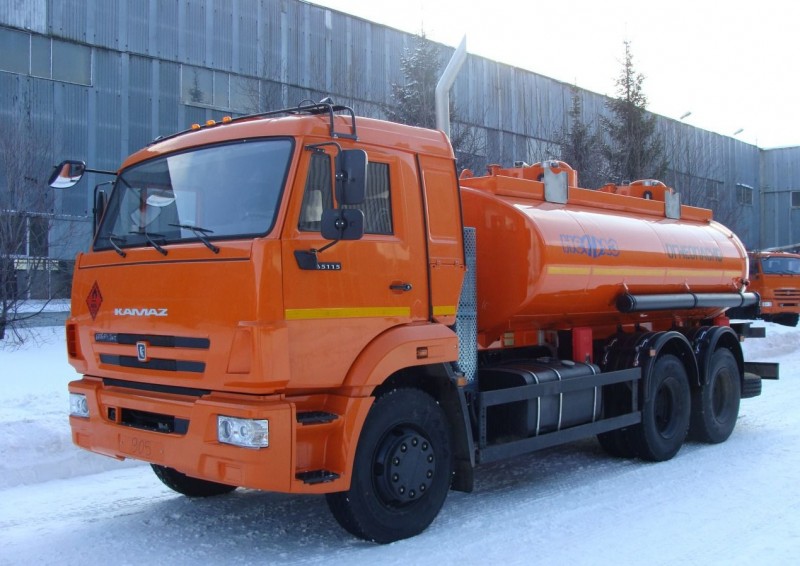 Even the fatal year 2008, which became for many producers, did not cause serious damage to the company. Moreover, this year the Mercedes Heavy Duty Truck Assembly Line was launched as an extension of the range. The next decade began no less fruitfully. 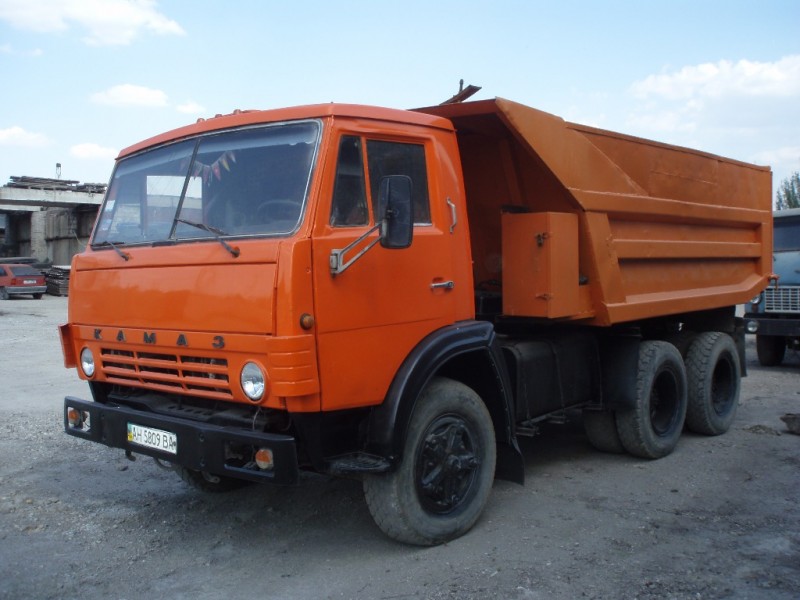 In cooperation with the Fiat concern, a joint venture between CNH-KAMAZ Industrial BV and CNH-KAMAZ was established to produce specialized road and agricultural machinery. It was planned to produce hundreds of thousands of units of various equipment, but in 2013 the agreement was annulled. 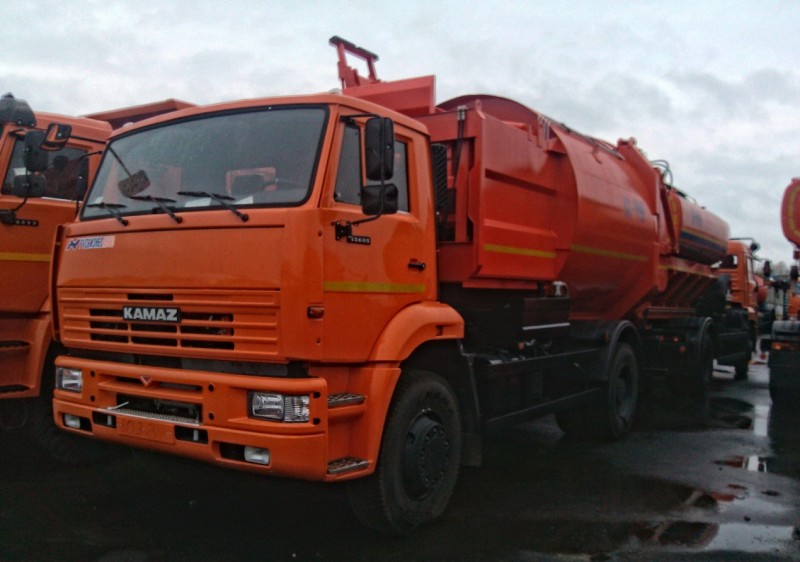 In February 2012, another serial car model 6522 came out of KAMAZ shops. It was noteworthy that it was a two-million-dollar truck of the company since the start of production. 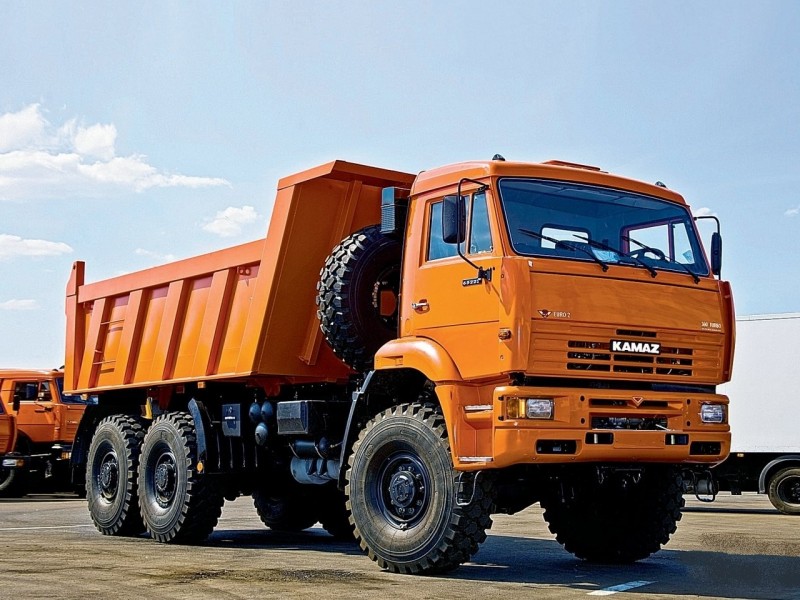 At the moment, more than 25 models of trucks and their modifications are produced under the brand, in addition, the company produces armored vehicles for the military-industrial complex.

The history of Haima

The history of Rover

The history of Hafei