The history of Haima

Haima is a Chinese car manufacturer based in Hainan, which has the resources to produce, develop and sell cars independently. The range of models includes vehicles for various purposes from small cars to minibuses. The whole Haima’s model range. 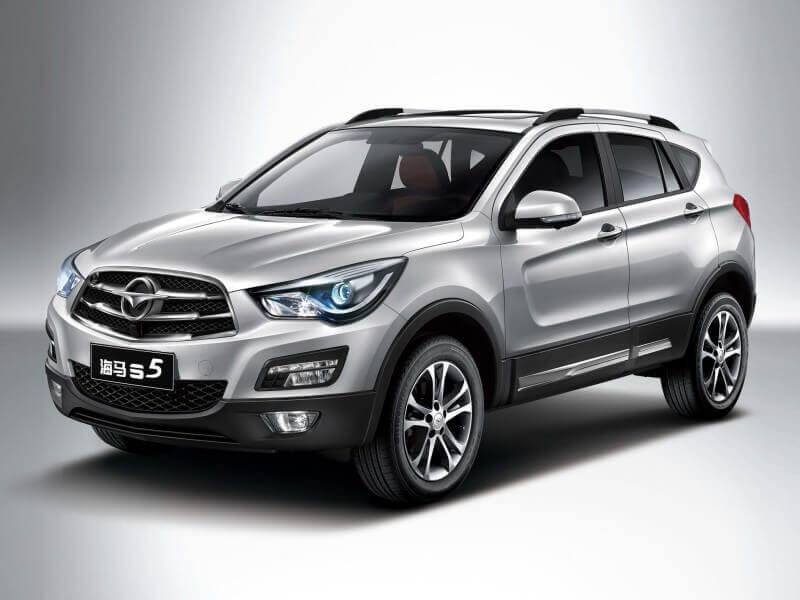 The company was established in 1992 on the initiative of the Hainan Provincial Administration and the Japanese car manufacturer Mazda to produce Mazda models for the domestic Chinese market. The name of the company comes from the abbreviation of the words “Hainan Mazda”. 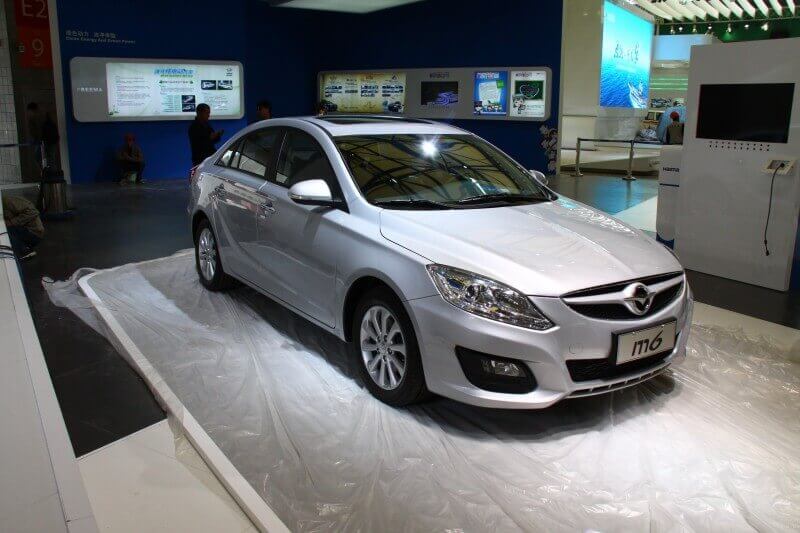 In 2006, Mazde’s shares were bought by the FAW Group and made Haima its subsidiary. Under the terms of the deal, Jaime retains the right to manufacture and sell old Mazda models and to continue to use Mazda technology in the development and production of its own products. This is how the external resemblance between Haima 7 and Mazda Tribute is said. However, the plant lost the right to put the Mazda logo on its machines. Production relations between the company and its former partner continued even later. 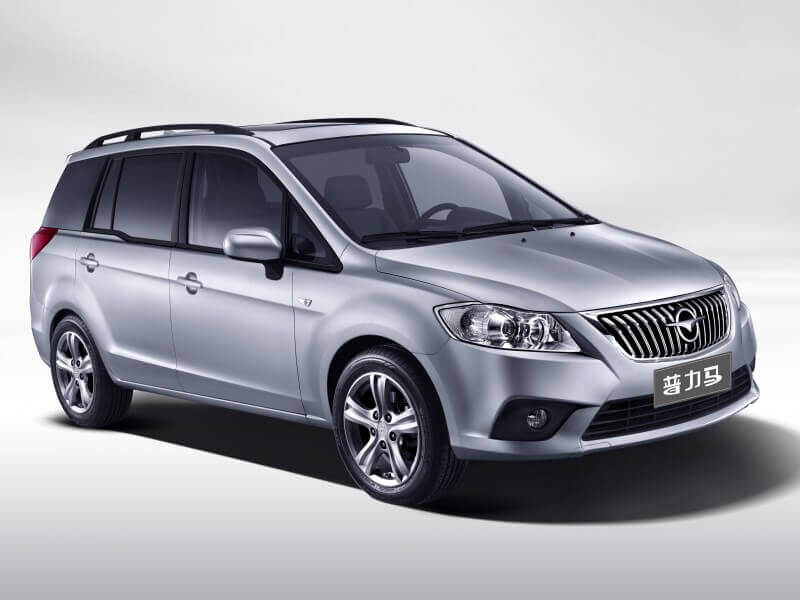 According to the data of 2012, the company had production capacities, which allowed it to produce about 400,000 units of cars. Two years later, the company managed to sell 1,57242 Haima cars in China, making it the 28th brand in the country’s car sales ranking that year. 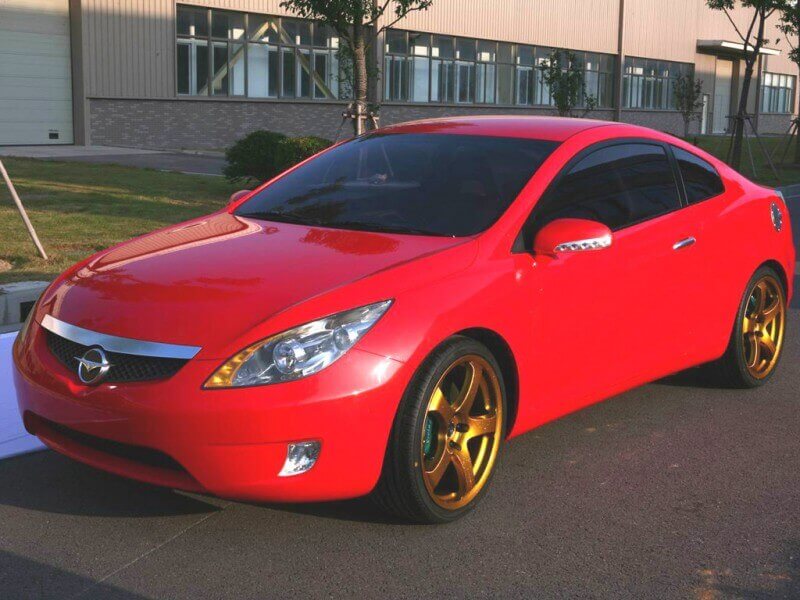 August 2008 – the company started the construction of the third assembly plant in Hainan with the possibility of building 100,000 cars per year. Its other two factories are located in Haikou and Zhengzhou, with a total production capacity of over 300,000 units per year.

In the spring of 2009, Reuters accused Jaime of uncleanliness – cooperation with Mazda was allegedly “to get technological assistance”, and Haima continued to sell cars that resembled Mazda’s models without her consent. 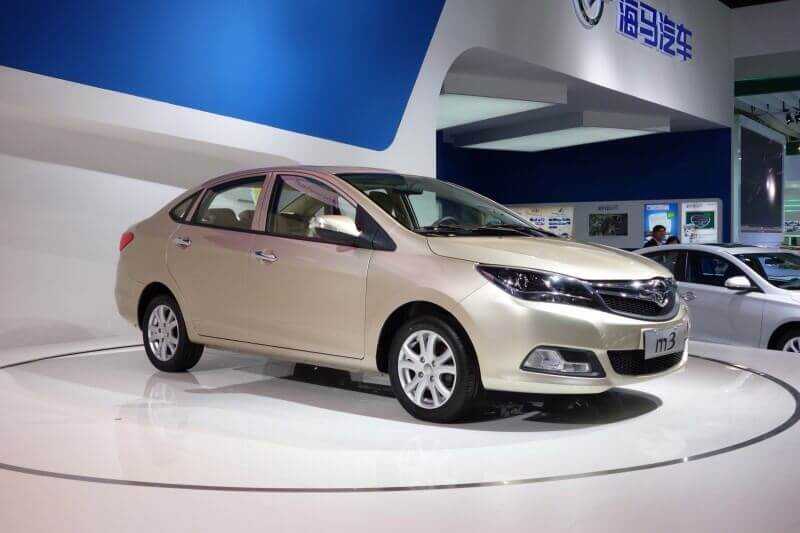 November 2010 was marked by the opening of the Russian assembly plant Haima M3 in Cherkessk. 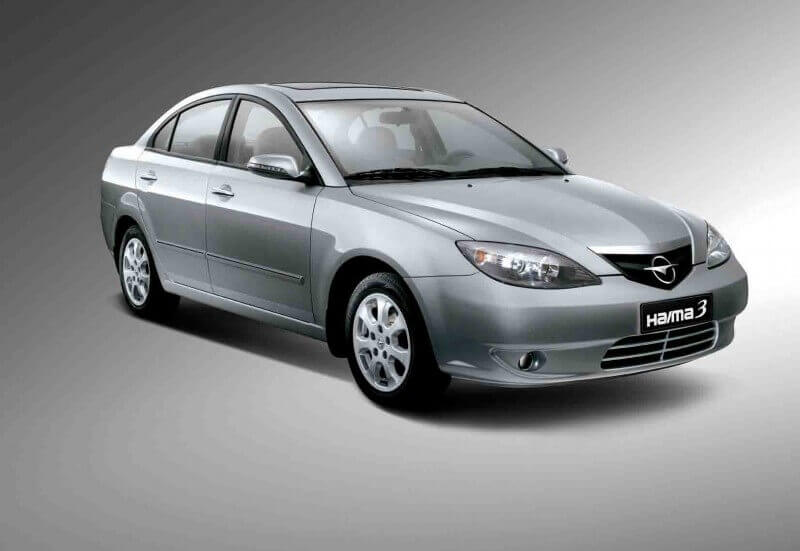