The Ulyanovsk Automobile Plant dates back to 1941, when due to the approaching front a significant part of ZIS production facilities was evacuated from Moscow to Ulyanovsk by the decision of the Soviet Government. The whole UAZ model range. 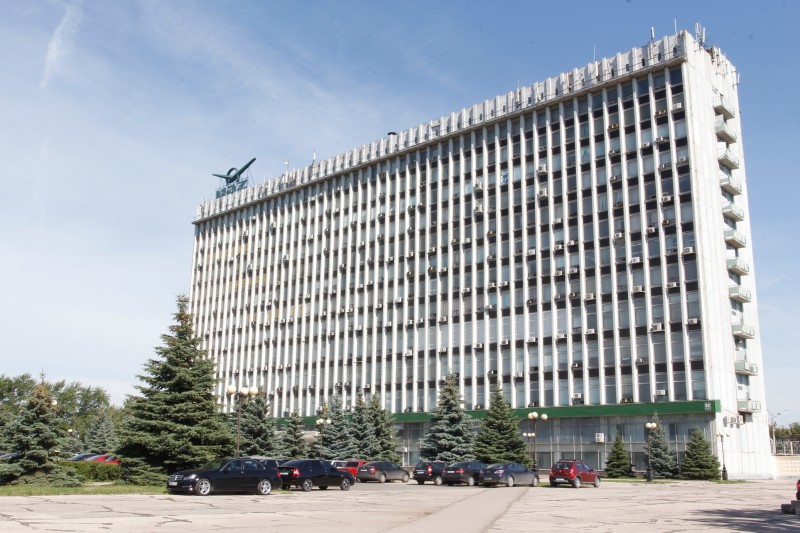 The equipment that arrived at the end of October was able to produce up to 30 ZiC-5 trucks per day in two months. The State Defense Committee, guided by the current situation, decided to separate the Ulyanovsk enterprise into an independent unit. 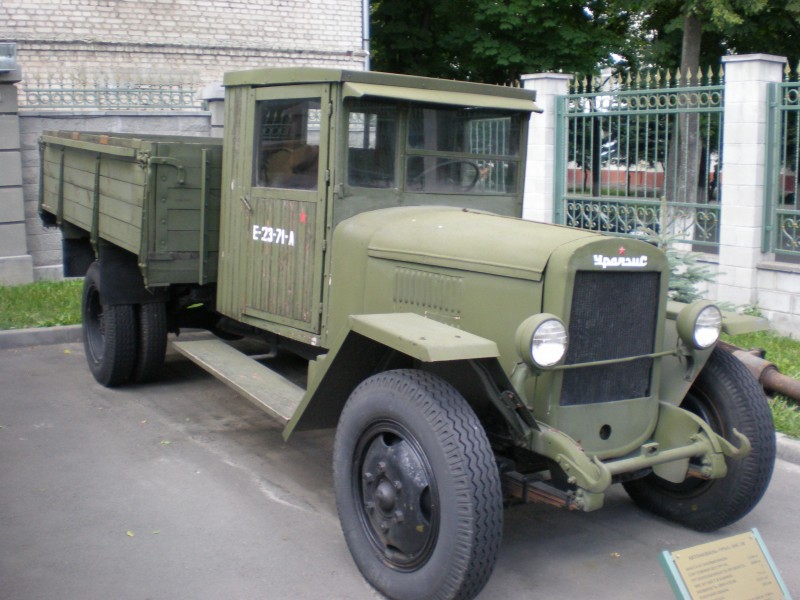 This decision was made in 1943, and a year later the plant showed its first truck UlZIS-253, a diesel truck with a payload of 3.5 tons. Two years after the end of the war, the company began producing GAS-AA. 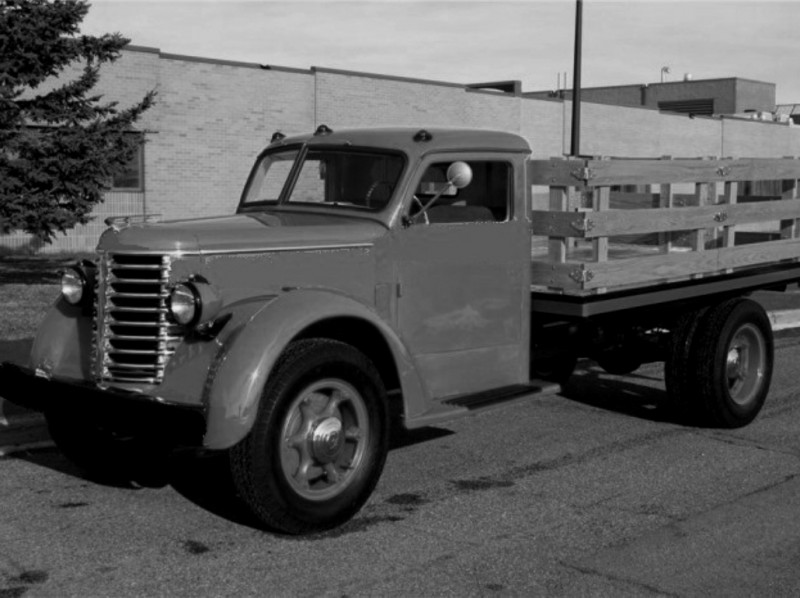 And in the middle of the 50’s was created its own design department. From the Gorky Automobile Plant the company received the documentation for the production of the GAZ-69 and GAZ-69A models and started the full cycle of their production in Ulyanovsk.

The beginning of 1961 was marked by the appearance of the first fully independently developed vehicles: all-wheel drive minibus UAZ-451 and similar to it flatbed truck UAZ-451D. Soon these trucks were upgraded and continued to be produced under the brand name UAZ-452. 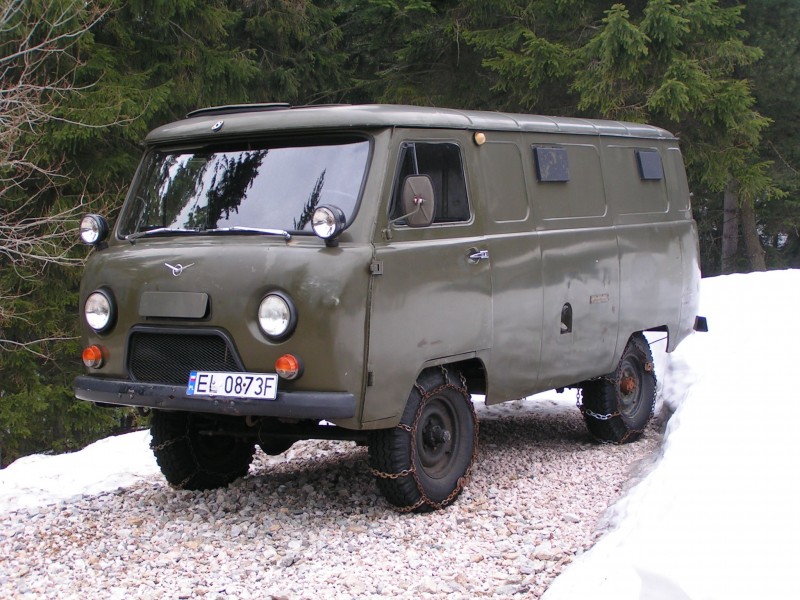 For better specialization the truck was produced in several versions: ambulance, chassis, minibus, flatbed truck, tractor and just a chassis for universal use. By the middle of the 60s more than 250 thousand GAZ-69 trucks were produced, but the needs of the growing economy were not satisfied, and the Government of the USSR made a decision on a radical reconstruction of the plant. 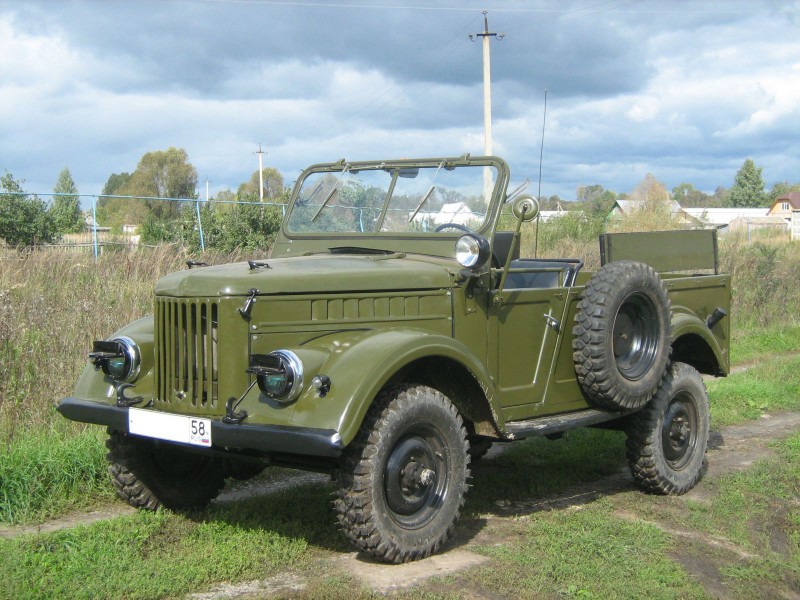 This reconstruction made it possible not only to increase the number of products produced, but also to update the model range. For more than 10 years the modifications of GAZ-69 that were produced were replaced with UAZ-469 and UAZ-469B without stopping production. 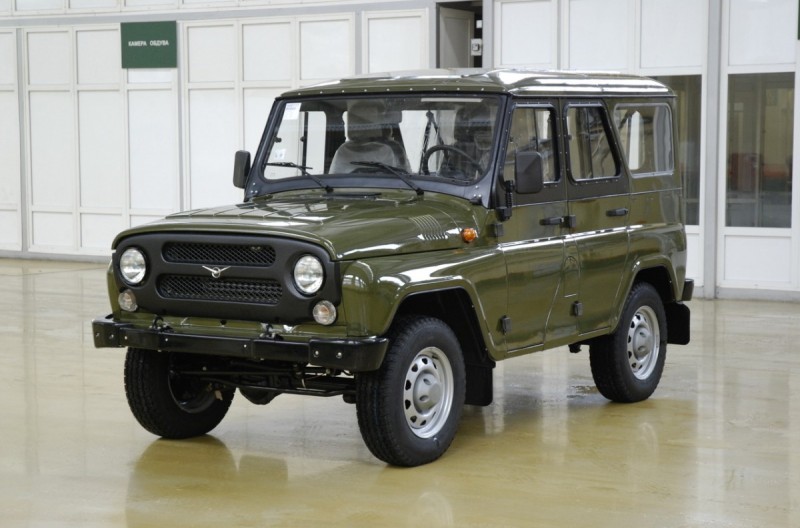 The plant’s products turned out to be in great demand in the domestic market and were also exported. The cars were especially appreciated by drivers for their unpretentiousness and passability. The quality of the UMZ-451M engine was especially noted. 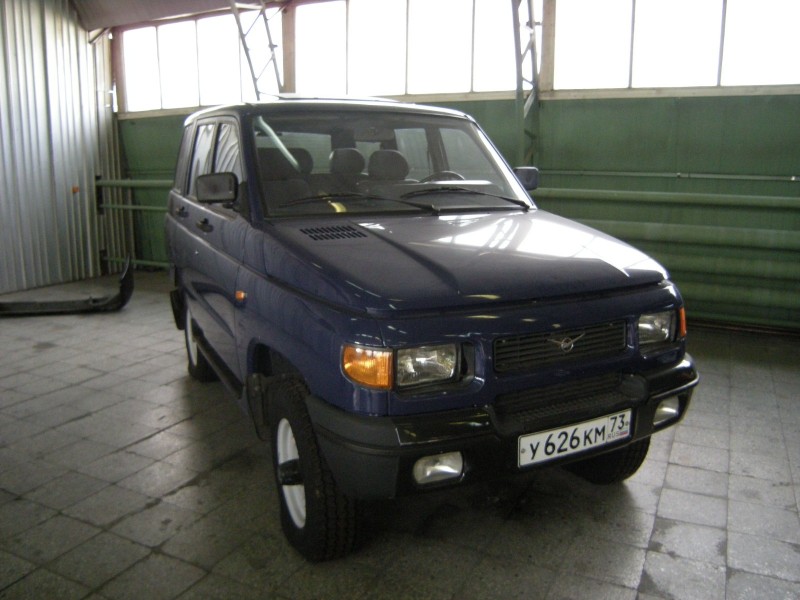 In 1983, the company developed a floating military vehicle “Jaguar”. Two years later UAZ-469 was modified and after modification in accordance with the new industry standards it was called UAZ-3151. This model and its modifications were in production until 2005 inclusive.

In 1997, a new UAZ-3160 machine finally came off the assembly line, the production of which was postponed for a long time due to political and economic changes. The car lasted in a series of six years and was replaced by UAZ Hunter, and the modification UAZ-3162 “Simbir” was replaced by Patriot 2015. 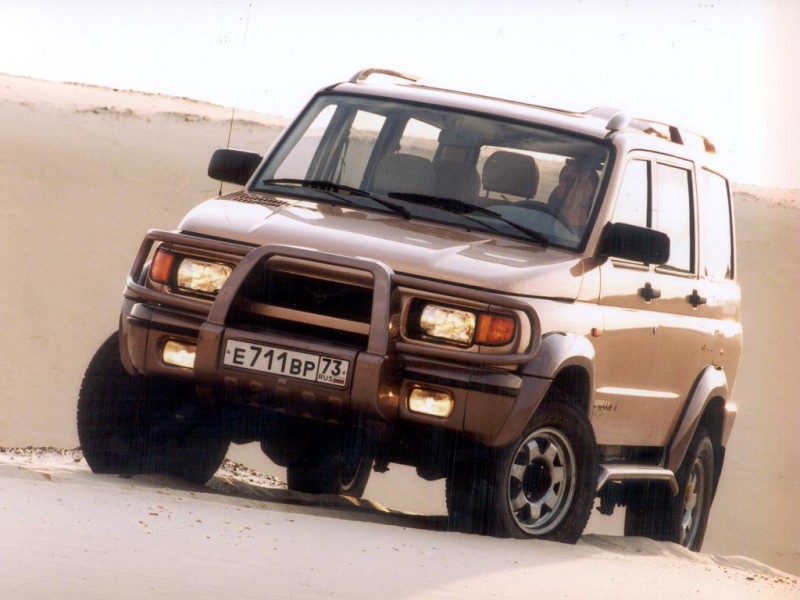 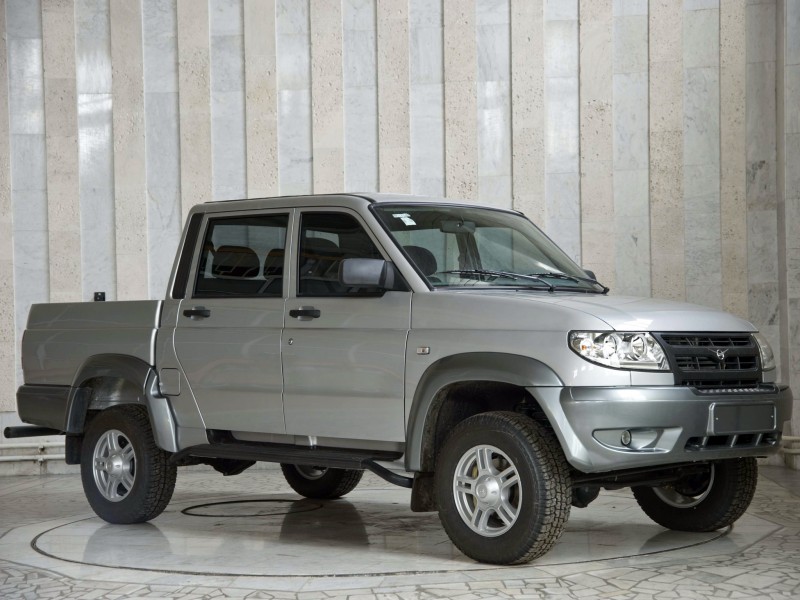