The history of the Chevrolet Corvette

Chevrolet Corvette is a sports car manufactured by Chevrolet, a division of the American company General Motors. Over the years, the car has been constantly improved and can be observed for seven generations. The first generation was shown to GM in 1953 as a concept car. The name describes the car as a small, maneuverable, as if a warship was a corvette. The whole Corvet Chevrolet range. 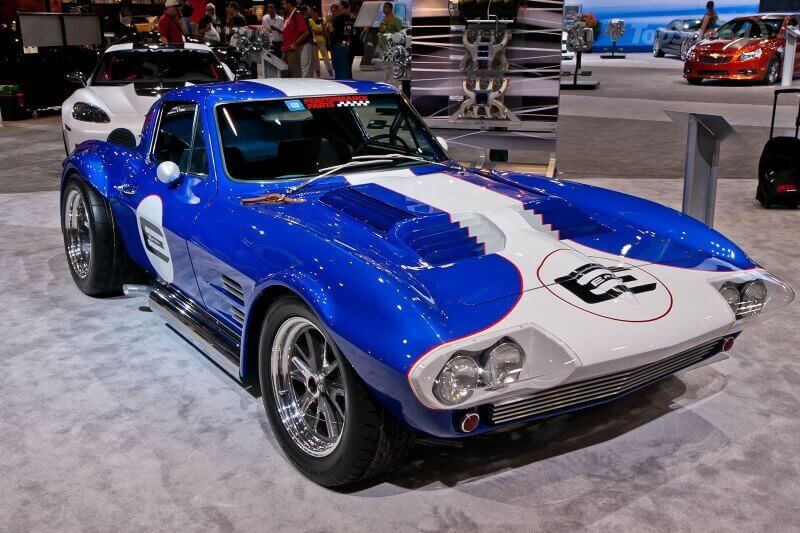 In 1953, the two-door white coupe Corvette C1 was a completely new phenomenon for America. The body made of fiberglass, assembled around a spatial tubular frame, is always painted white. It had an in-line engine with a volume of almost 4 liters and a Powerglide transmission. Only 300 cars left the factory. 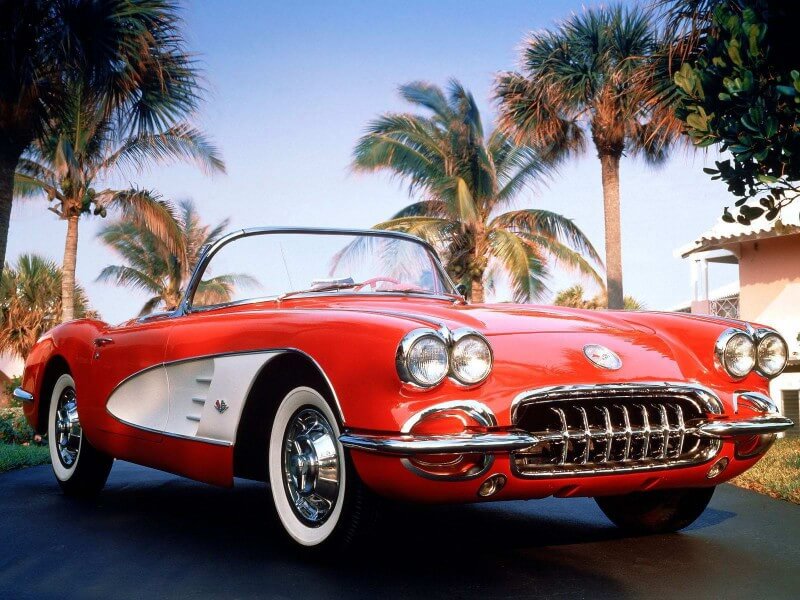 The truck was produced with an independent suspension and V-shaped engines with a volume of 7 liters. In total, 117,964 cars left the line. In 1963, a modification Grand Sport was created in the amount of only five pieces. 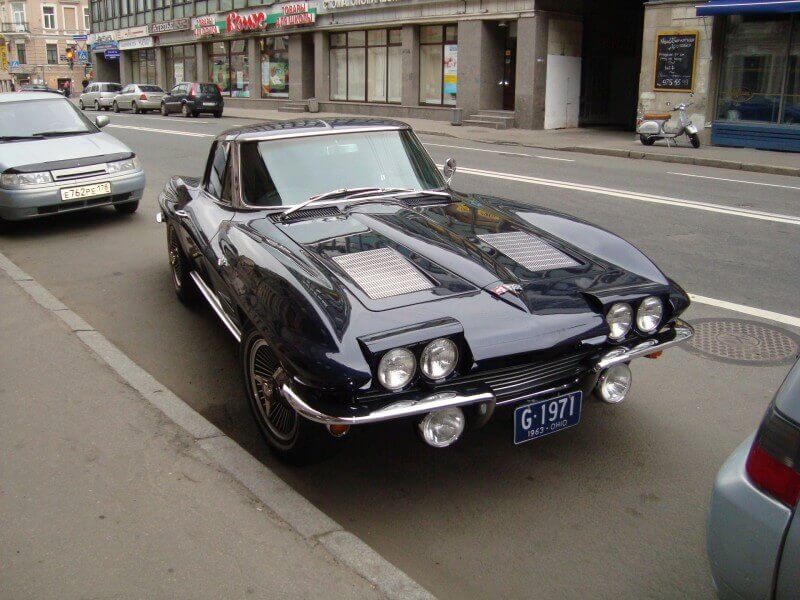 The third generation of Corvette, based on the Mako Shark II concept car, has been in production since 1968 and was in production until 1982. Engines and chassis components were mainly borrowed from Corvette C2, but the bodywork and design. The Corvette ZR1 version was released specifically for car racing. It was equipped with a 430 hp engine. 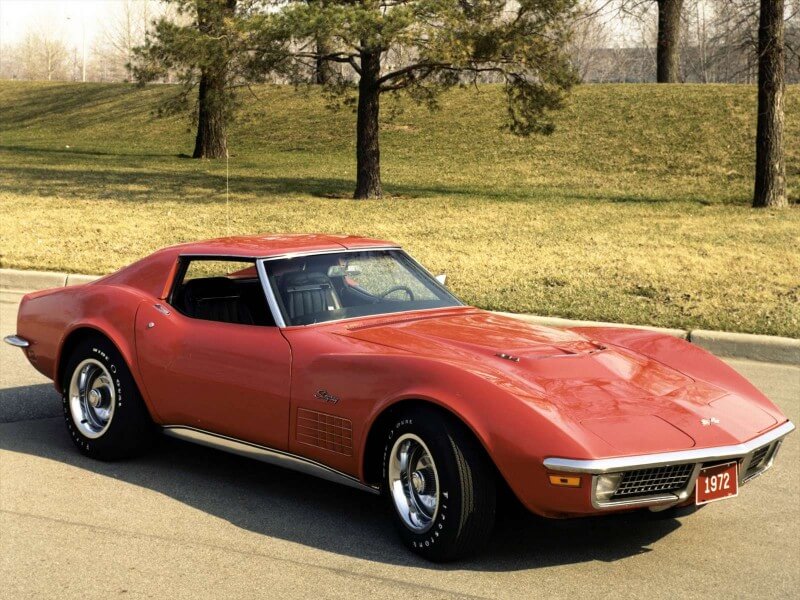 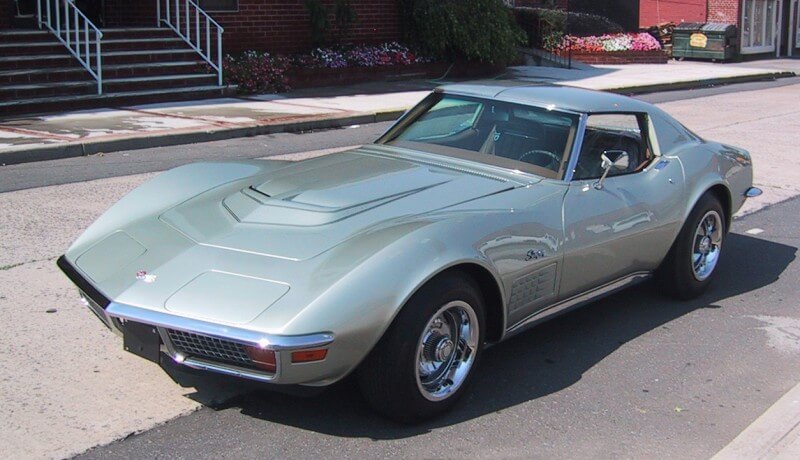 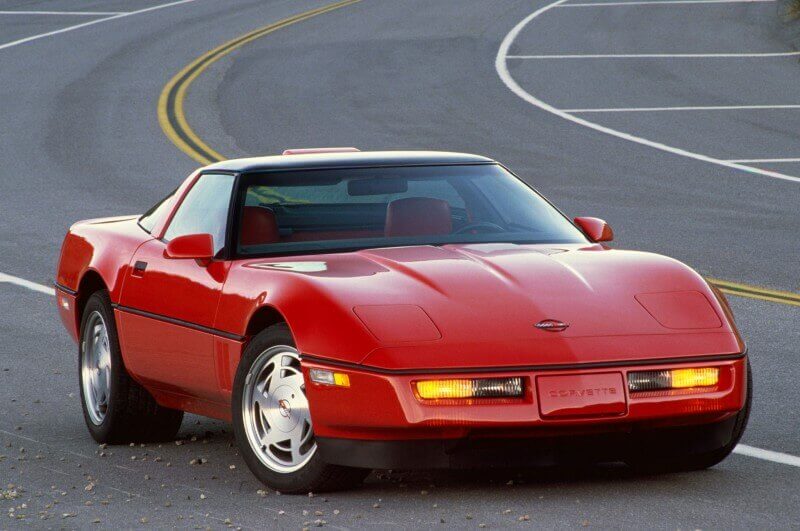 The liquid crystal dashboard has become the standard. And since 1985, the 170-kilowatt updated L98 fuel-injected engine has been supplied as standard. Since 1992, the LT1 engine with increased power by 50 hp was installed on the machine. 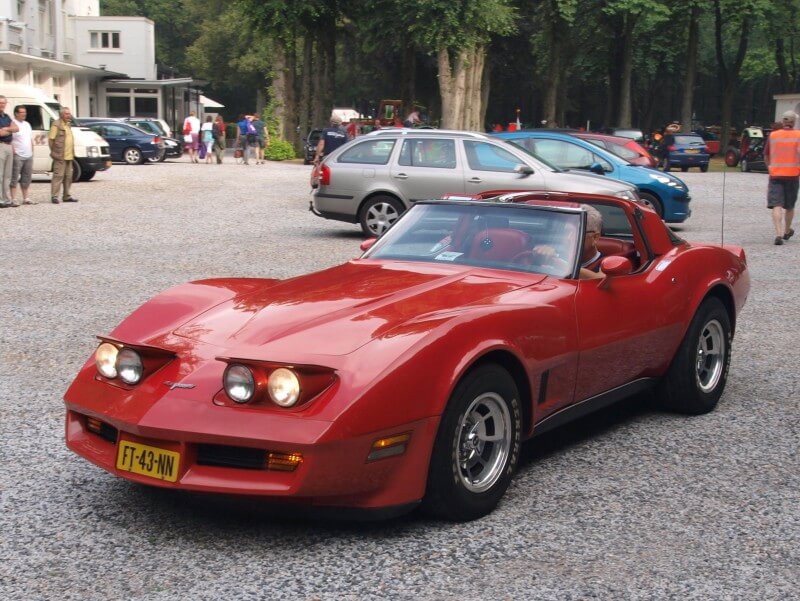 The Corvette ZR1 was created on the basis of C4 in 1990. It received a Lotus engine with an output of 375 hp. Especially for the 40th anniversary of production a separate series of cars was produced. Features of the series were ruby red color, special badges and embroidered backrests of seats. C4 was produced until 1996.

Production of C5 Corvette began in 1997 and ended in 2004. C5 developed a speed of 291 km/h and was recognized by the car press as a very successful one. 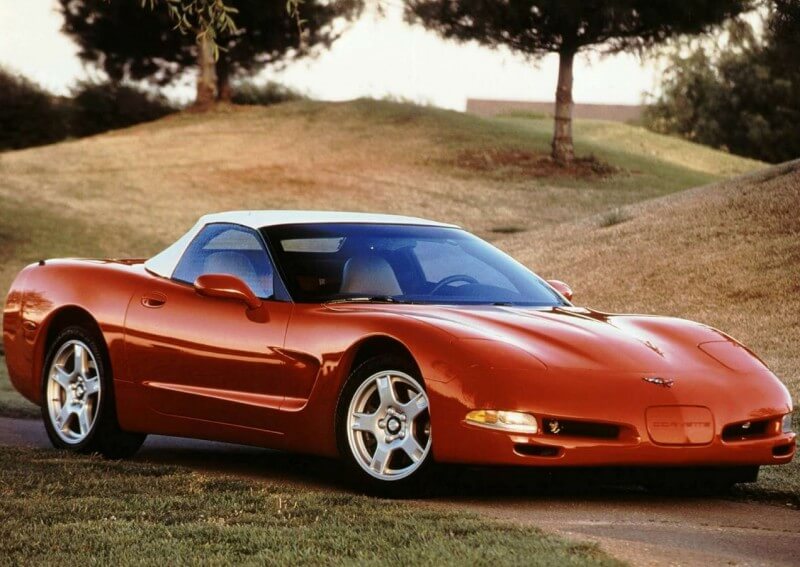 The car got a suspension on the cross-springs of carbon fiber. The floor of the body was made in three layers – between two layers of metal, inside the sandwich there was a layer of balsa wood. This design was chosen to reduce vibration. The machine was equipped with a 345 hp LS1 engine, and a 385 hp Z06 version.

The Corvette C6 still has a forward engine position and a C5 gearbox at the rear, but that’s all it inherited from its predecessor. It had a longer wheelbase than the C5. 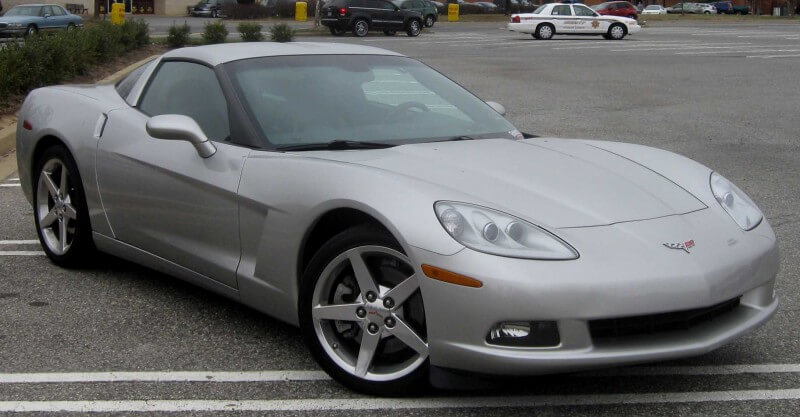 The six-litre V8 LS2 engine accelerated the car to 100km/k in 4.2 seconds, and the highest speed was 310 km/h. New Z06 was created on the basis of C6. Its distinguishing feature was the wide use of aluminum in all components of the design and the engine with an output of 505 hp.

Corvette C7 has been developed since 2007. The first vehicles were produced in 2014. The new Corvette was equipped with a six-liter LT1 V-shaped engine with an output of 455 hp. (460 hp in a version with an additional exhaust pipe). 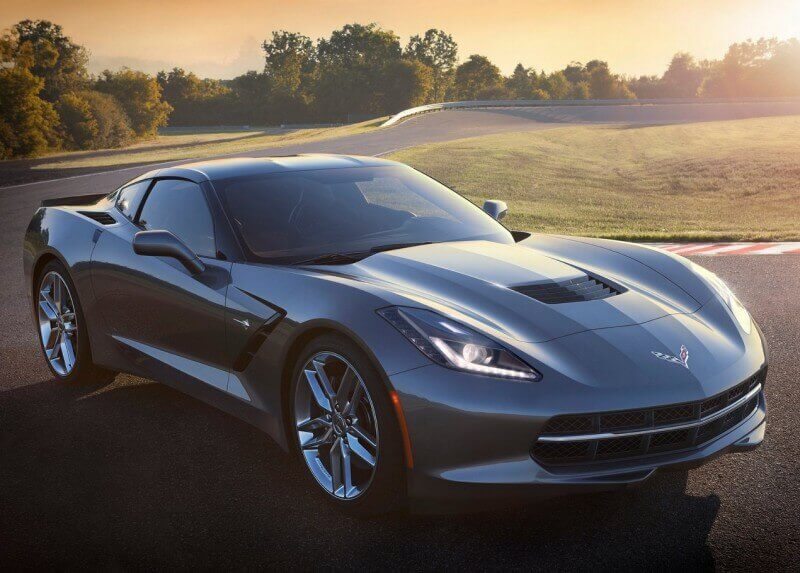 Among the peculiarities of the body construction is the use of carbon fiber parts mounted on an aluminum frame. Despite the size of the car, this allowed to achieve a relatively small weight of the car – a little more than one and a half tons.