Lexus is a division of luxury cars of Toyota Motor Corporation. Introduced in 1989 in the U.S., Lexus is now available in more than 70 countries around the world and the brand has become the best-selling premium brand in Japan. The headquarters of Lexus is located in Nagoya, Japan. The entire Lexus range. 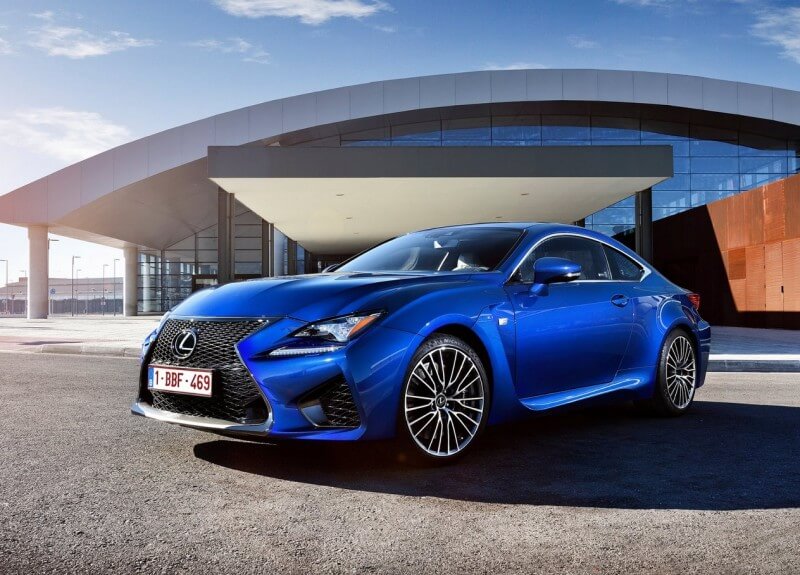 According to the creators, the sound and spelling of the brand makes little sense and simply indicates a luxury car. 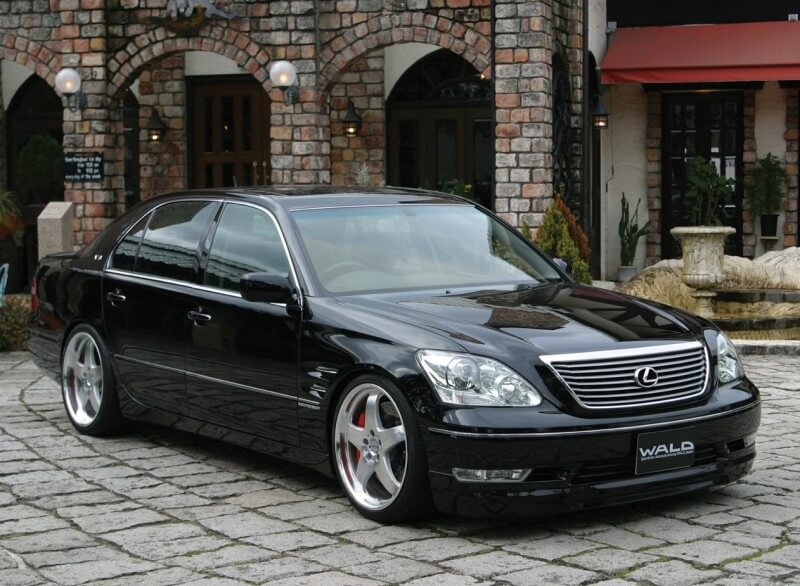 Lexus originated from a secret project of Toyota Corporation, which appeared six years before the appearance of Lexus LS. Subsequently, the Lexus line was expanded with a sedan, coupe, convertible and SUV. At the beginning of the car Lexus was produced in Japan. Production of the first Lexus RX 330, built outside the country, at the factory in Ontario (Canada), began in 2003. 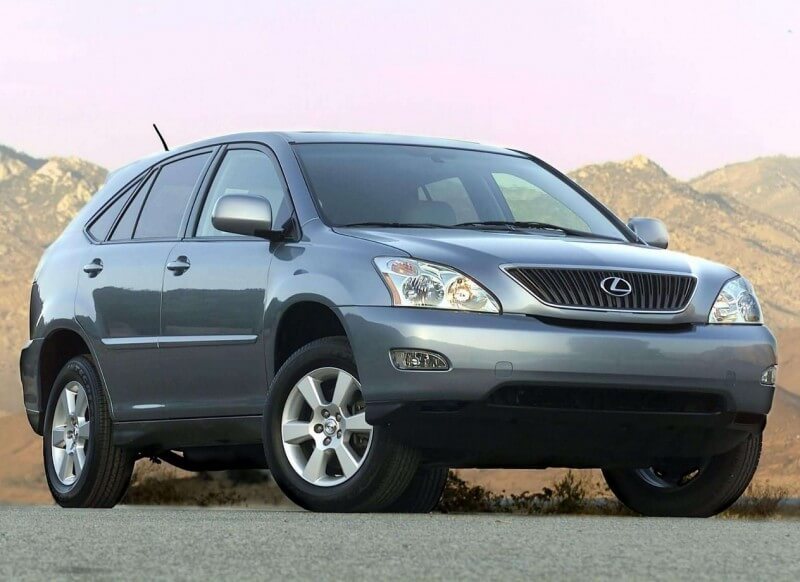 The 2000s were marked by the brand’s expansion into markets other than the traditional Japanese and North American markets. It debuted in Southeast Asia, Latin America, Europe and other export regions. The Lexus range has been expanded to include regional specifics.

It took a team of hundreds of specialists six years and about a billion dollars to successfully launch the sales of the brand. In its debut, the LS 400 received a lot of positive feedback. Buyers appreciated the silence in the cabin, the ergonomic interior, the characteristics of the new four-litre V8 gasoline engine, aerodynamics, economy and a reasonable price of $38,000 in the United States. Despite the fact that the Lexus brand appeared as if “out of nowhere”, it almost immediately got a lot of devoted admirers. 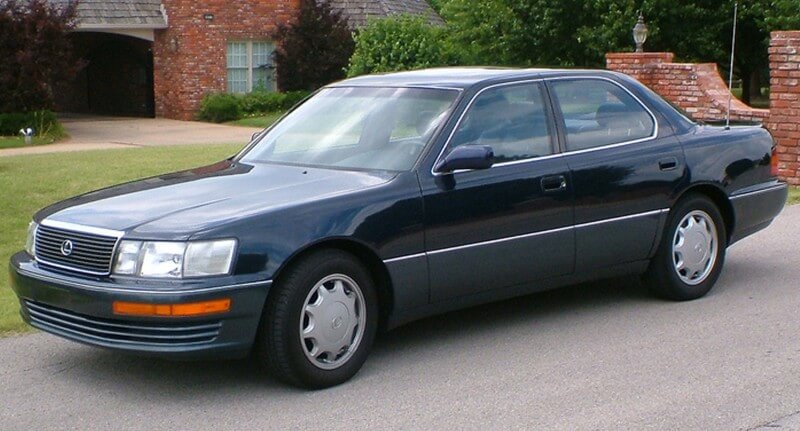 In the first year of the next decade, Lexus sold 63,594 units of the LS 400 and ES 250 sedans in the United States. In the same year, the company began exporting its products to the UK, Switzerland, Canada and Australia. 1991 – Lexus started selling its first SC 400 sports coupe and at the end of the same year became the best-selling imported premium car in the US. 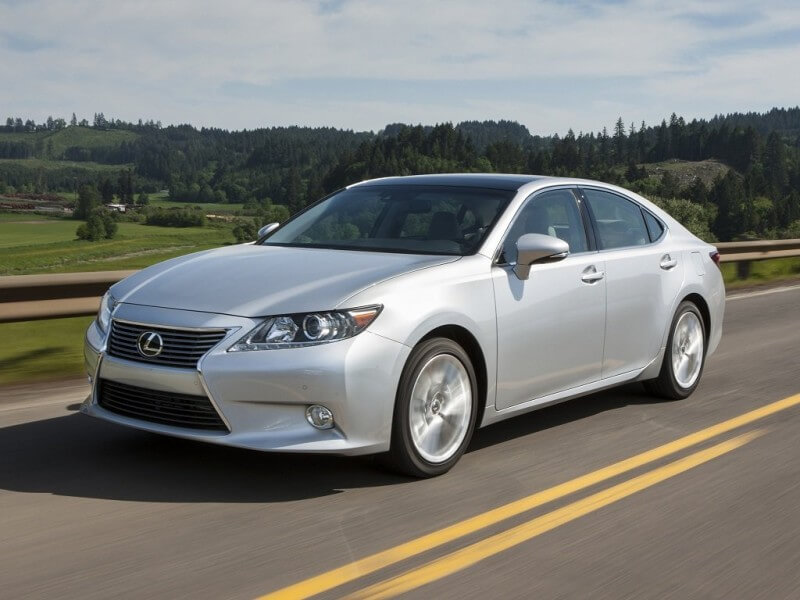 Three years later, the production of the medium size GS 300 sports sedan based on the Toyota “S” platform began. Already in 1994, the next generation of the flagship LS 400 was presented. 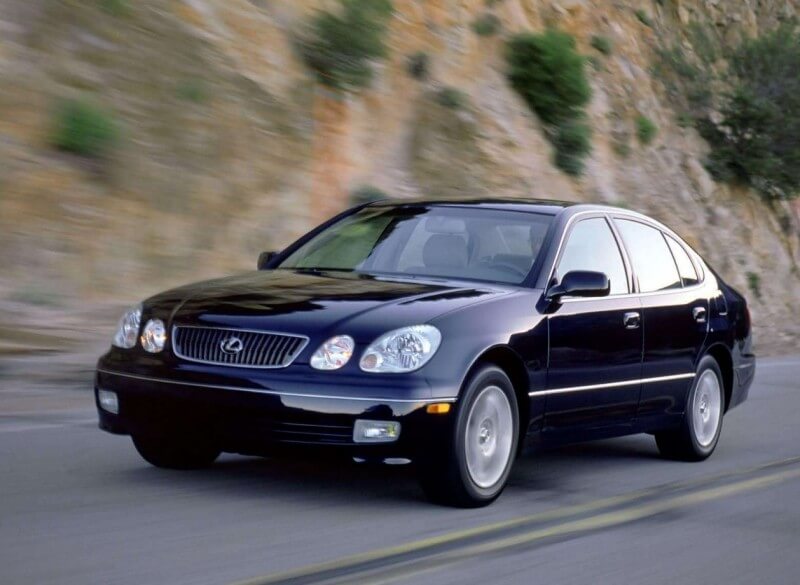 In 1996, the first LX 450 SUV made its debut, followed by the third-generation ES 300 sedan. Two years later, Lexus added the first luxury RX 300 crossover and second generation GS 300 and GS 400 sedans to his line. In the same year, the company made its debut in the most populous country in South America, when sales began in Brazil. 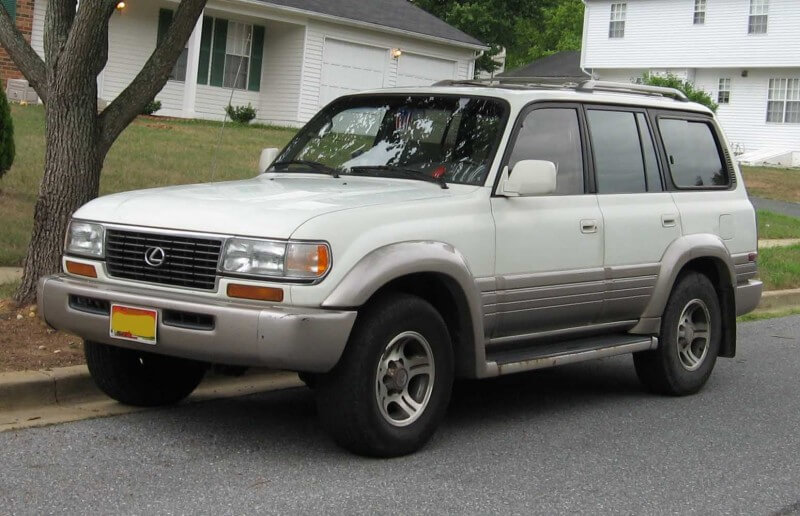 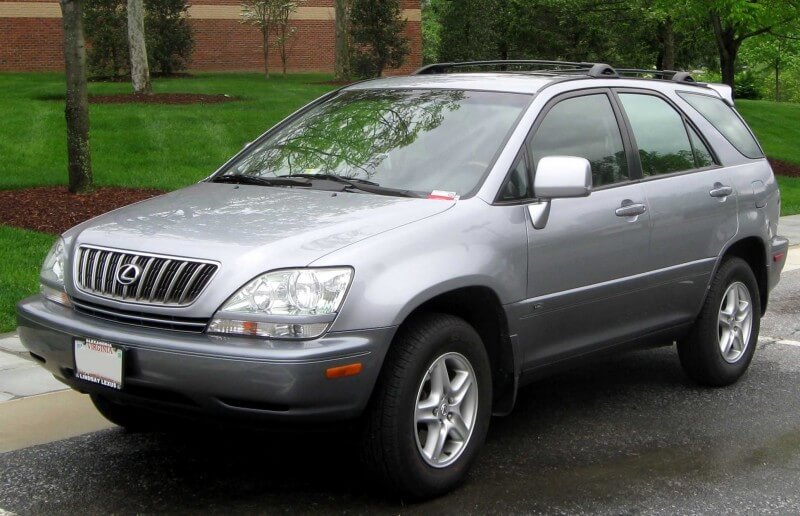 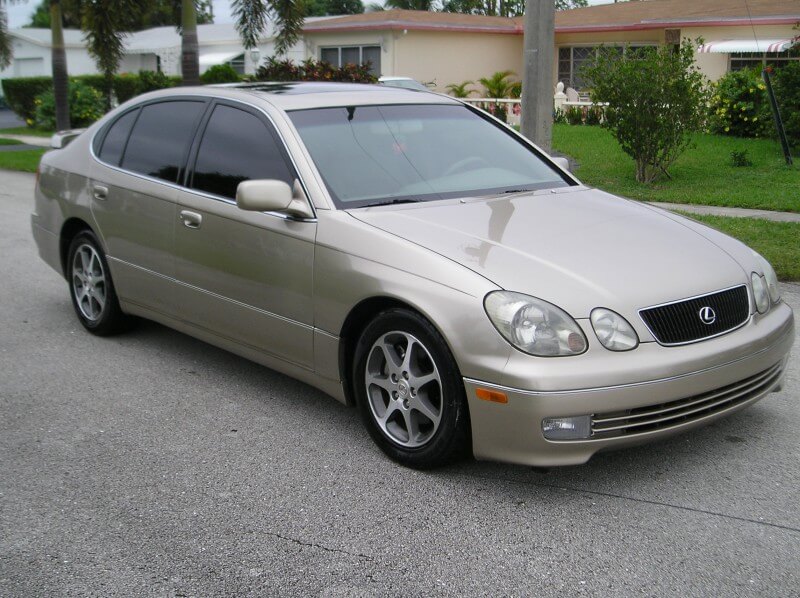 Since 2000, the company has been pleasing consumers with new products every year: this year IS line is presented, a new series of entry-level sports sedans. And later, at intervals of one year, the first convertible, the SC 430, the ES 300 and the third generation of the LS 430 were shown. 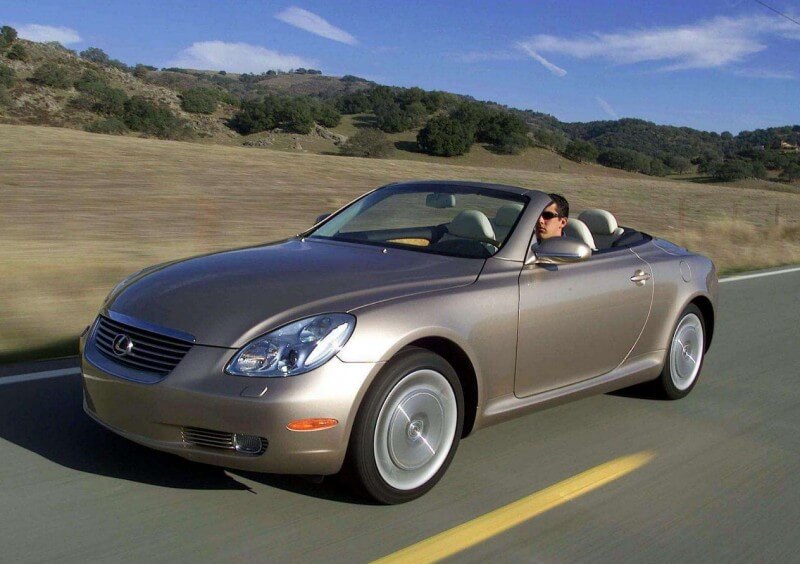 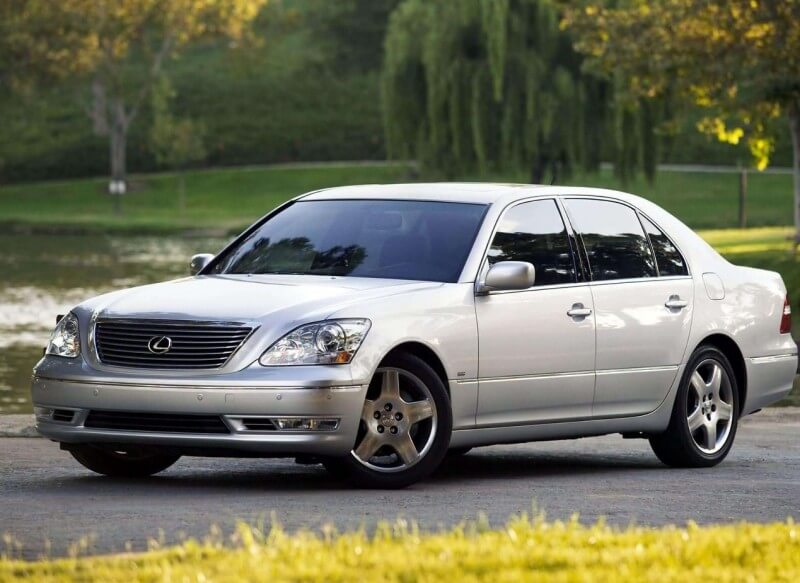 Next year, the average GX 470 SUV brought with it, and a year later, the second generation of the RX 330. The following year, Lexus recorded his two-million-dollar sold car and launched the first luxury hybrid SUV 400h RX. 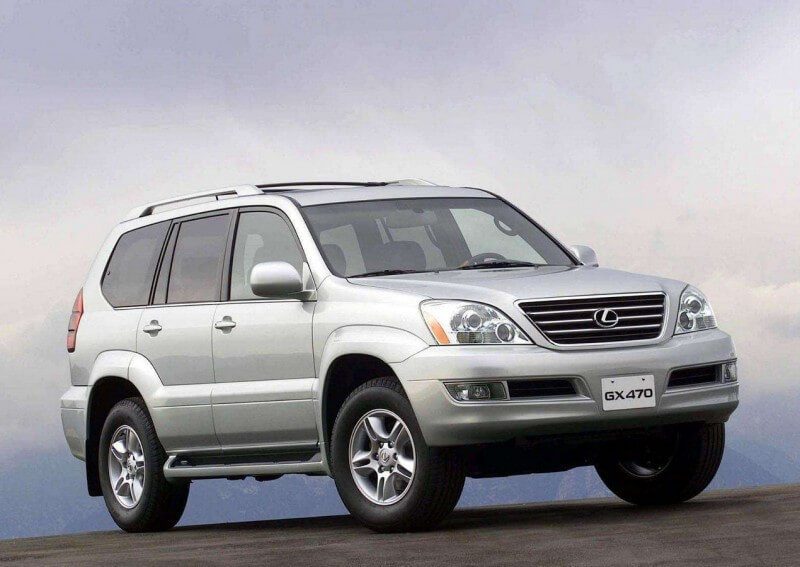 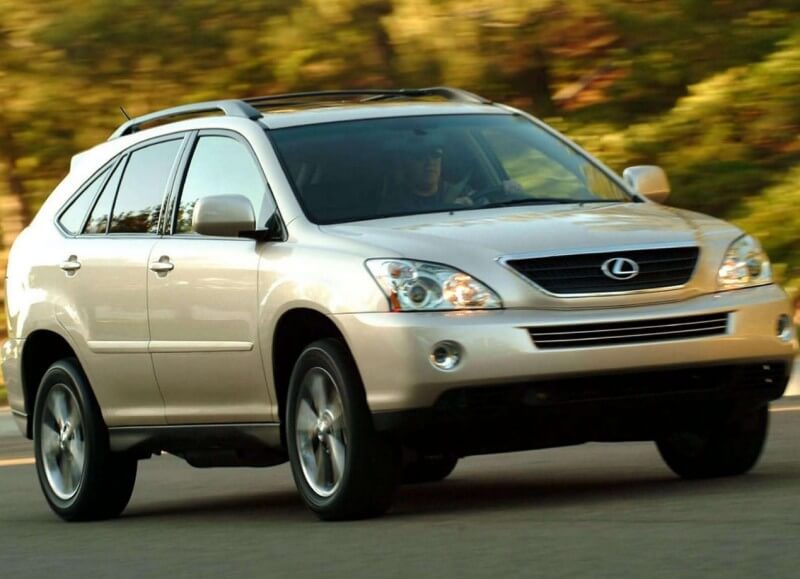 In 2005, the organizational division with the parent company Toyota was completed, and Lexus was given a separate design, design and production center. This work coincided with the launch of Lexus in the domestic market of Japan and the expansion of global brand sales in major global markets, such as China.

The second half of the 2000s began with the sales of the 450h GS hybrid sedan. And since the beginning of 2007, Lexus announced a new line of models F, which will consist of powerful cars, stylized as sports cars. The first of this line was the IS F, which debuted in 2007 at the North American International Motor Show. 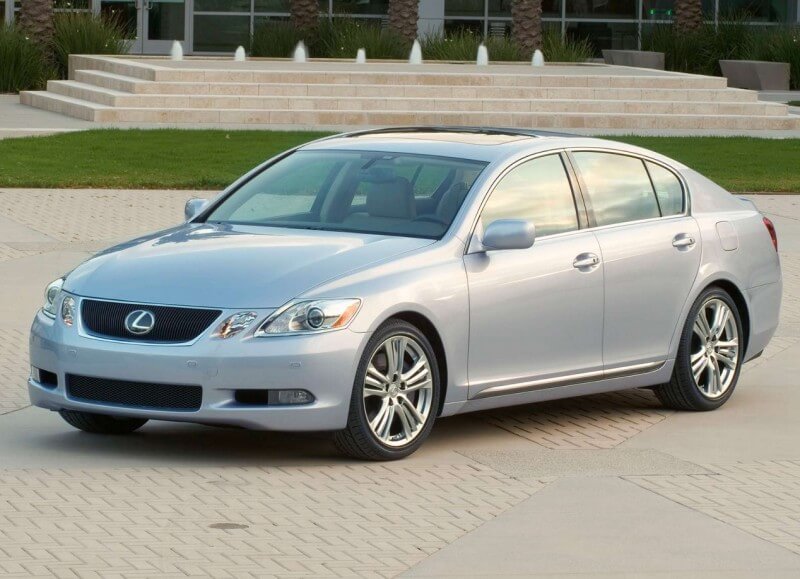 Due to the economic crisis in 2008, the company’s sales fell markedly. Despite this, in 2009 HS 250h, a hybrid sedan designed for North America and Japan and 450h RX, the second generation of SUV-hybrid, was launched, and in the same year the production of exotic coupe “Lexus LFA” href=”/189-eksklyuzivnaya-model-lfa-dostupnyyy-dlya-prodazhi.html”>Lexus LFA was launched. 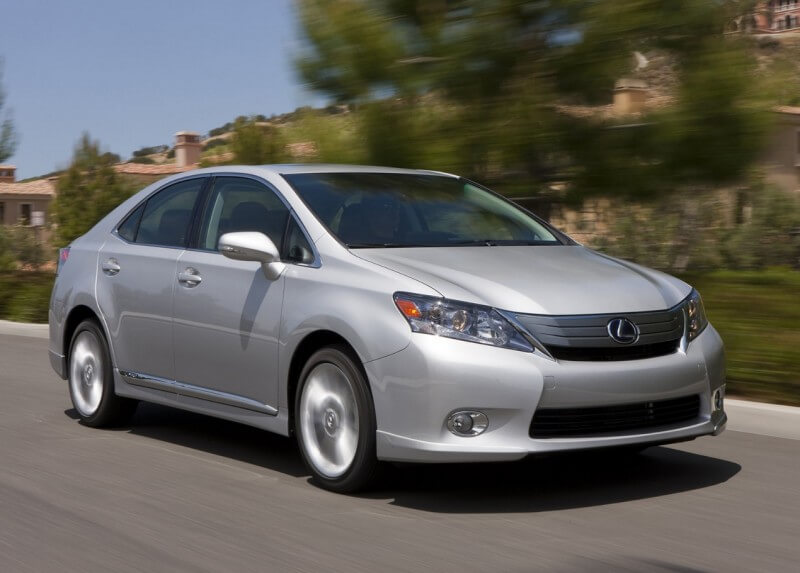 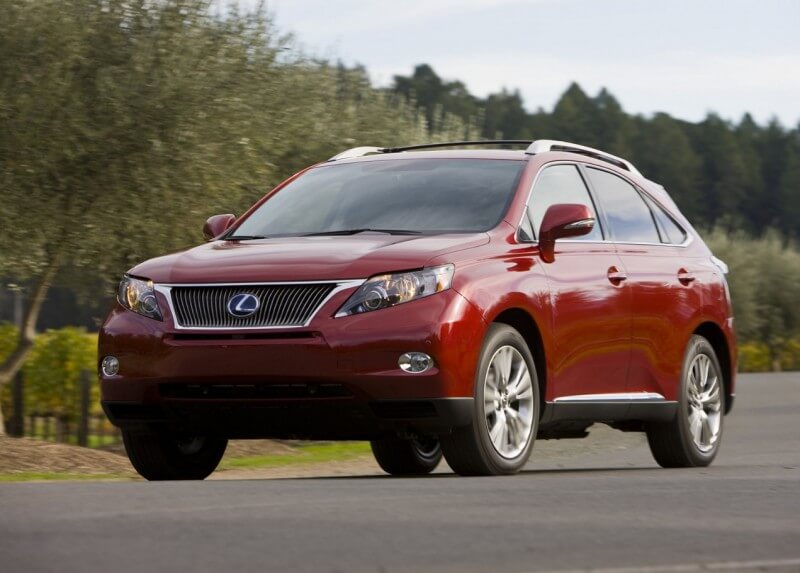 At the end of 2010 and beginning of 2011, sales began at the CT 200h, a compact four-door hybrid hatchback designed for European markets. In addition, these markets included Japan, Russia and Taiwan. 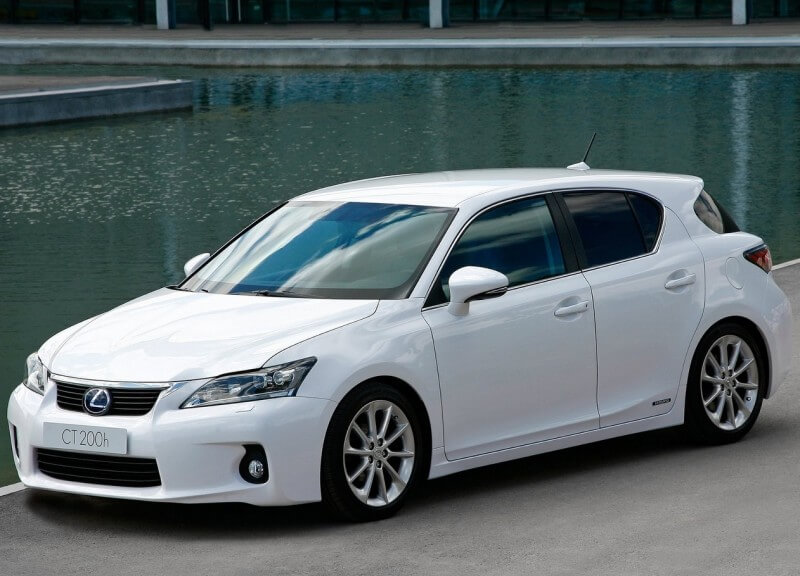 In January 2012, the brand started selling the fourth generation Lexus GS 250 line, including GS 350 and GS 450h variants. In April 2012, the sixth generation of the ES line will be launched, including the ES 350 and ES 300H models, which made their debut at the New York International Motor Show. 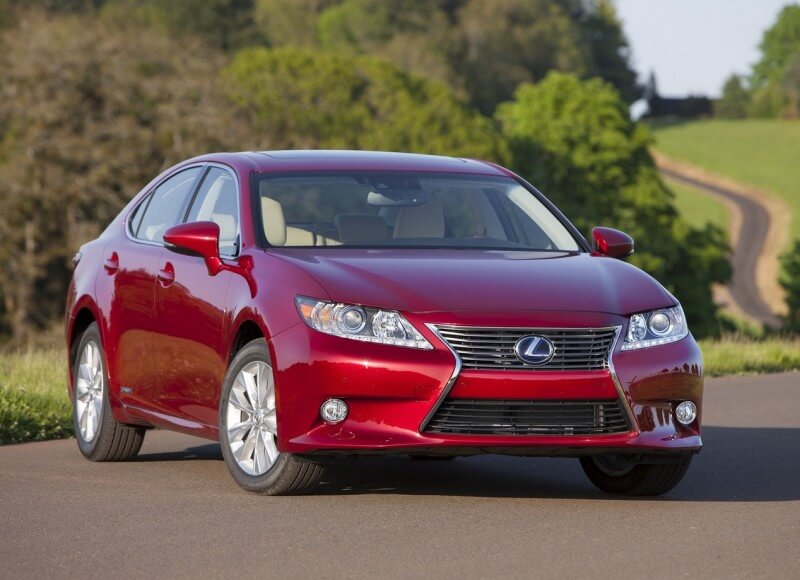 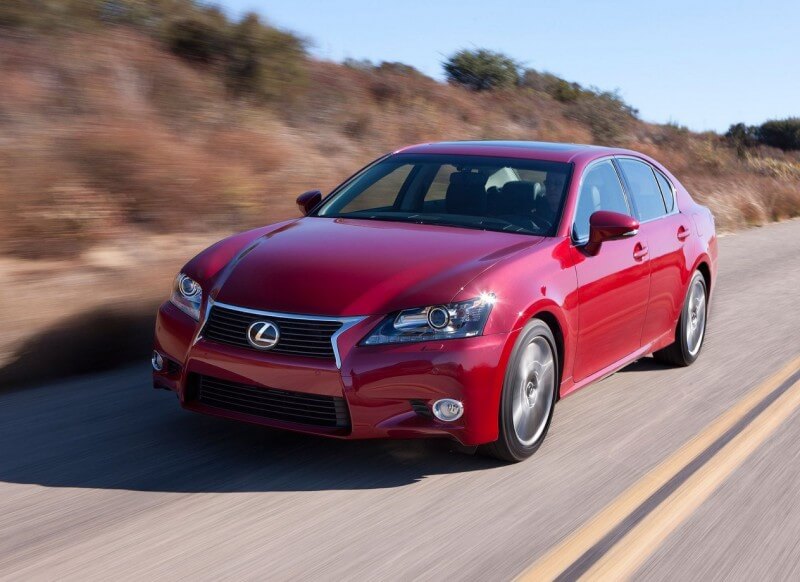