Škoda is a Czech car manufacturer headquartered in Mladá Boleslav. Founded in 1895 as Laurin & Klement, it was acquired by Škoda Works in 1925, and in 2000 became the property of a branch of Volkswagen Group. 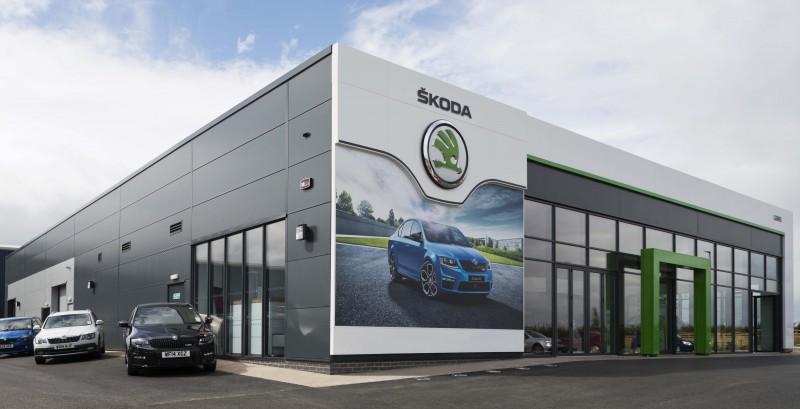 The appearance of what later became Škoda Azto returns to the early 1890s. In 1894, 26-year-old Václav Klement, who was a bookseller in Mladá Boleslav, decided to open a bicycle repair shop, which he and Václav Lorin opened in 1895 in his hometown. Before the beginning of cooperation with Lorin, he was already a bicycle manufacturer in the neighbouring town of Turnov. 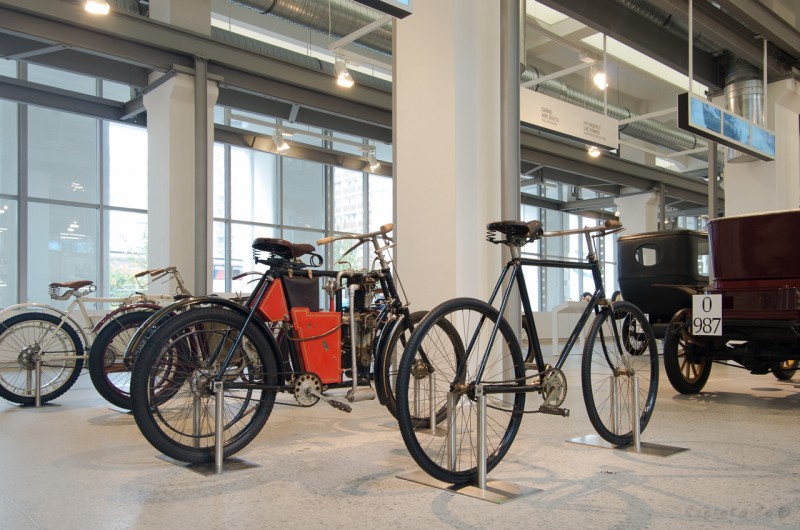 In 1899, new partners released their first motorcycle. The following year, 150 cars were shipped to London for the Hutson company. Positive press reviews ensured good advertising. The first Voiturette A was a success and the company became known within the Austro-Hungarian Empire and internationally. 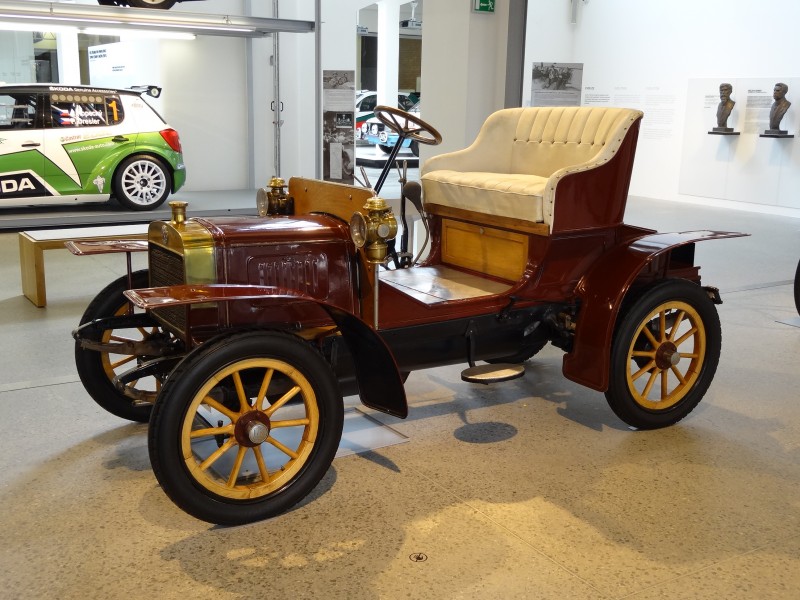 By 1905, the company produced cars, which makes it the second oldest car manufacturer in the Czech lands after Tatra. Meanwhile, Skoda sought to increase its car production and for this purpose it acquired in 1925 Laurin & Klement. Most of the further products were produced under the Skoda brand. 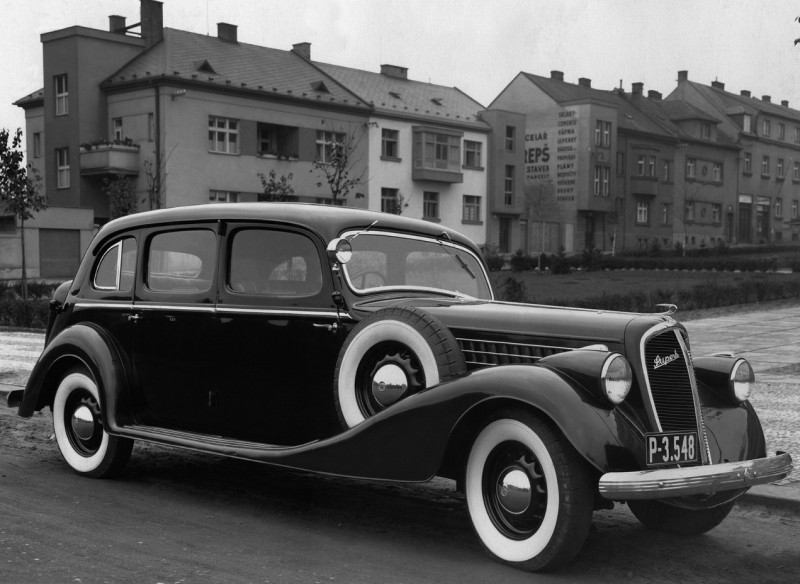 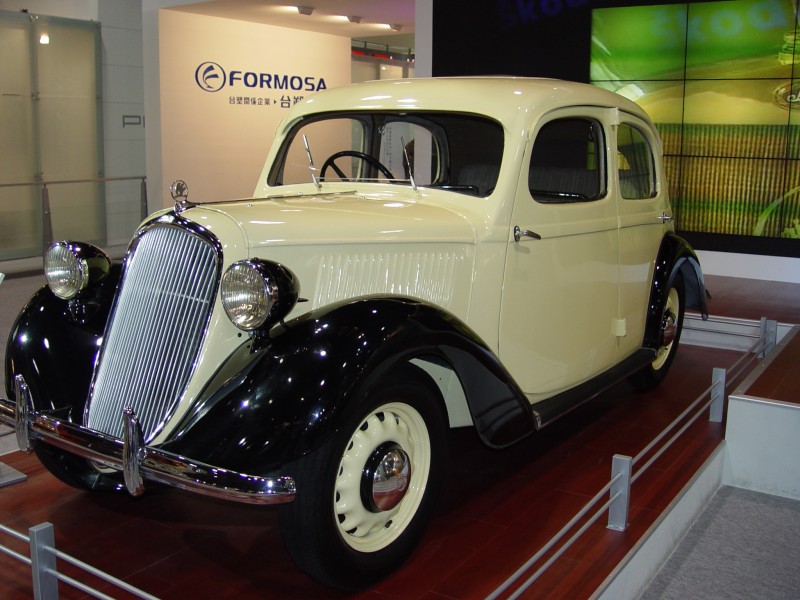 The company introduced a new line of cars in the 1930s. The success of the line provided a new chassis with fully independent suspension. This chassis was used for Popular, Rapid, Favorit and Superb models. This line made Skoda the market leader. During the Second World War, Škoda’s companies were turned into a part of the German military production, and as a result, the companies were almost completely destroyed by aviation.

After the Second World War

When in July 1945, in Mladá Boleslav, the factory was re-launched, the first model was 1101, essentially an updated version of Škoda Popular. In autumn 1945, Škoda (together with all other major manufacturers) became part of the communist planned economy. 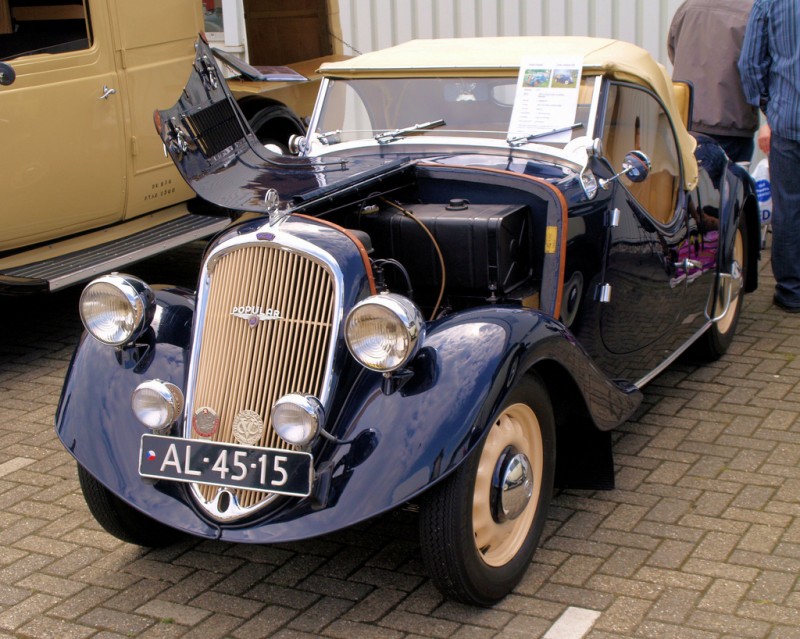 Despite unfavorable political conditions and lagging behind non-Communist countries in technical development, Škoda retained its good reputation until 1960, producing such models as Škoda 440 Spartak, 445 Octavia, Felicia and Škoda 1000MB. 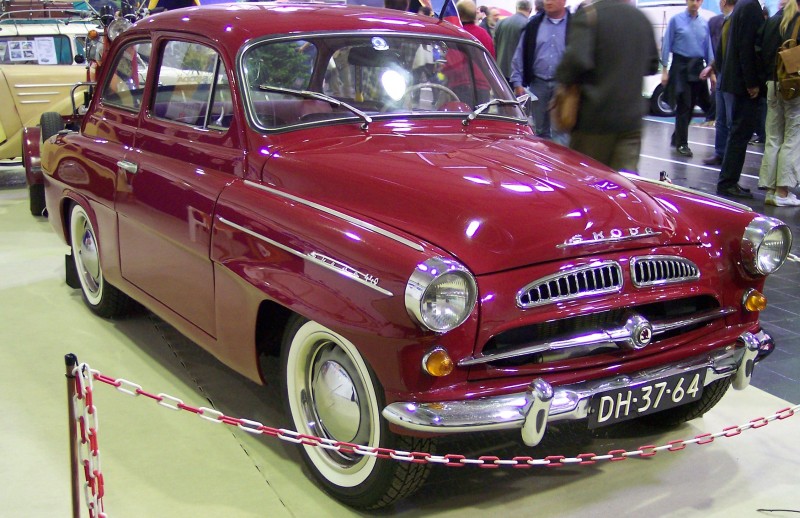 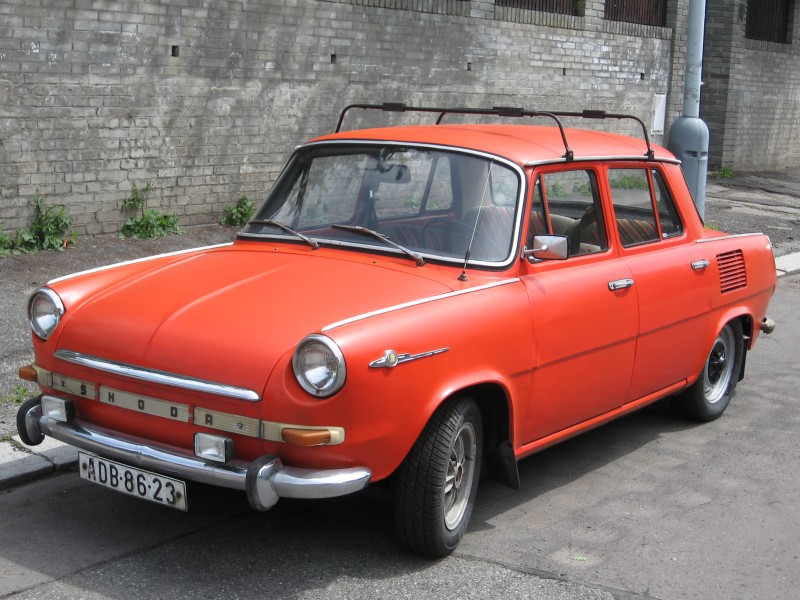 At the end of the 1980s, the company still produced cars of the level of the 1960s. Despite the fact that the outdated design and design of the company’s cars were a constant subject of ridicule, Skoda remained a common occurrence on the roads of Britain and Western Europe during the 1970s and 1980s. 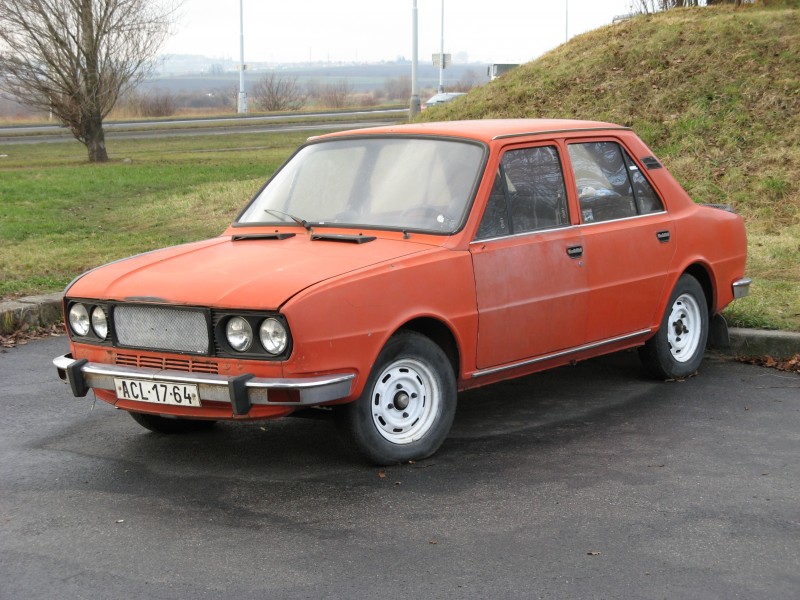 In 1987, the front-drive model Favorit, created jointly with the Italian company Bertone, went on sale. The technological gap began to narrow rapidly. Favorit was very popular in Czechoslovakia and other Eastern Bloc countries. It also sells well in Western Europe, especially in the UK and Denmark because of its low price and reputation for reliability.

The Velvet Revolution created a situation where the state authorities decided to find companies with a strong foreign partner. Such a partner was Volkswagen in 1991. 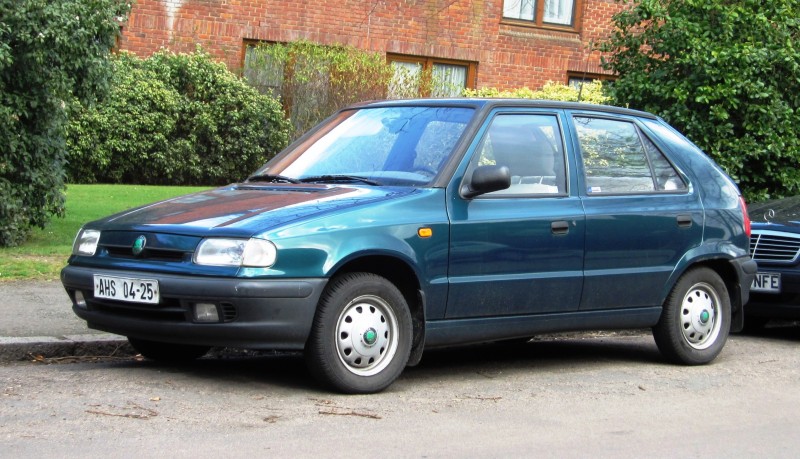 The 1994 Felicia model was a spectacular redesign of the Favorit. But the quality and improvement of the equipment helped, the car was positively perceived as having a good value for money. Sales have improved throughout Europe, including the United Kingdom. 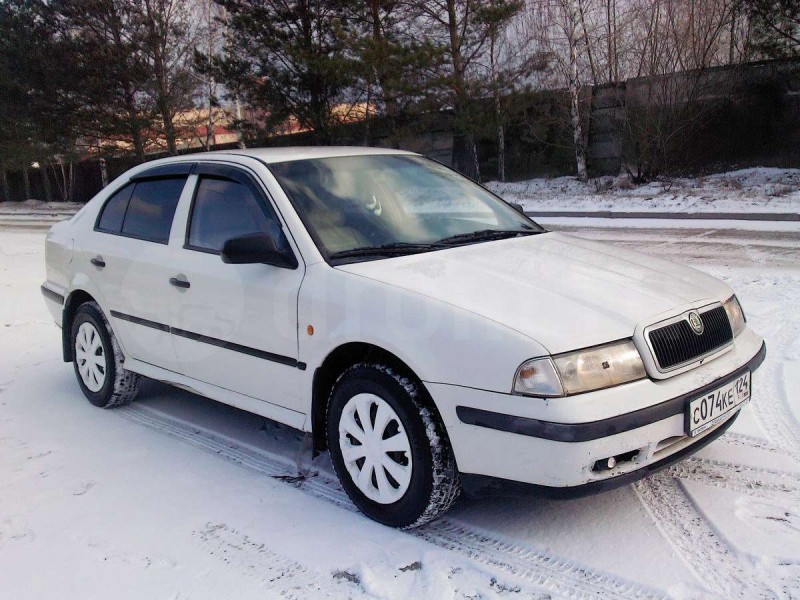 Octavia and Fabia models have gained popularity in the European Union markets. Fabia, released at the end of 1999, became the basis for later versions of Volkswagen Polo and Seat Ibiza, while Octavia, released three years earlier, has one platform with a mass of cars, the most popular of which is Volkswagen Golf. 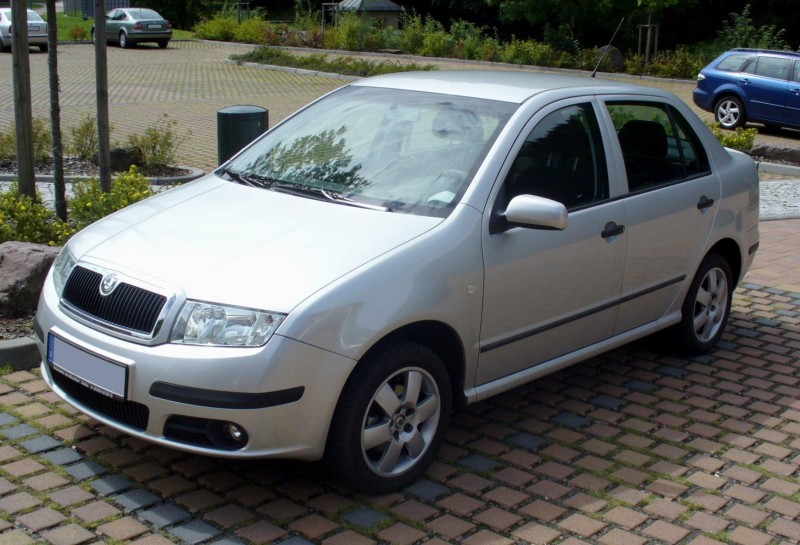 In 2010, at the Paris Motor Show, the company presented the Octavia Green E. This all-electric car was a precursor to a whole fleet of Škoda electric cars manufactured two years later. The last modification of Octavia was launched at the end of 2012. 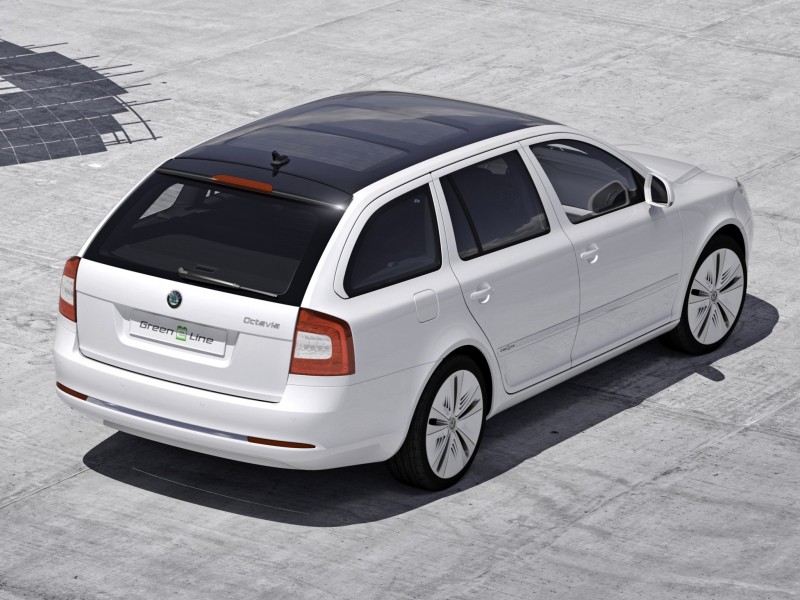 In the same month, local production of Škoda Yeti was launched in Russia at the GAZ plant in Nizhny Novgorod. Later, the model range of the Russian plant expanded. During the same year Škoda celebrated several significant milestones, including fourteen million Škoda cars produced since 1905 (January), three million Fabia (May) 500,000 Superb cars at the plant in Kvasiny (June) and five years of Škoda production in China. 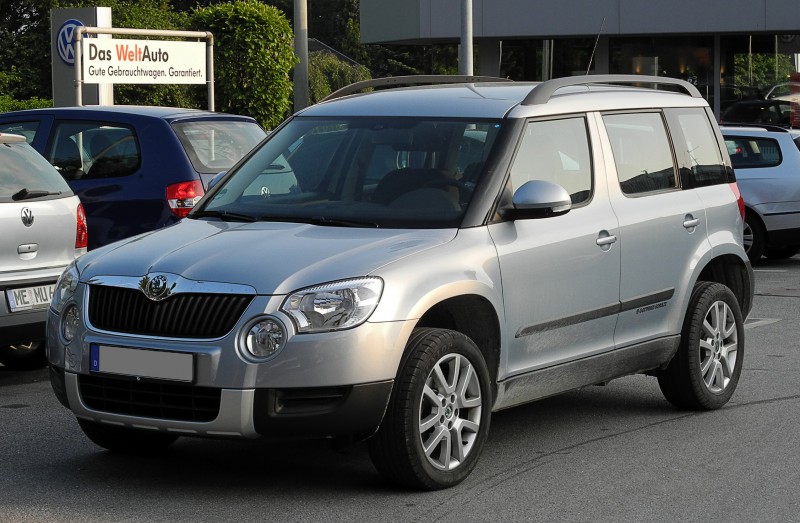 The following year the model range was thoroughly updated: Octavia Combi and Skoda Octavia RS (hatchback and universal) appeared, and Superb and Superb Combi were updated. At the same time, completely new Rapid line cars such as Rapid Spaceback, the first compact hatchback Škoda and the Chinese version of Rapid appeared. 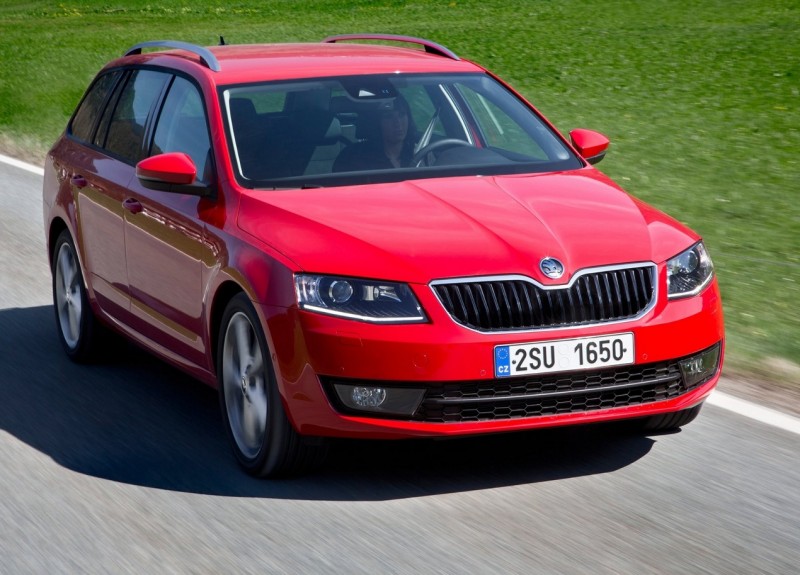 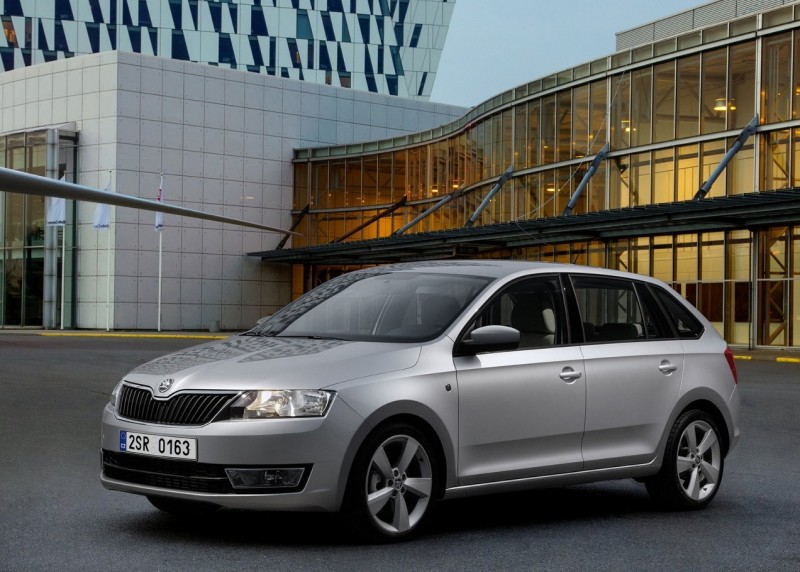