Hyundai Motor Company is a South Korean car manufacturer. The company was founded in 1967. Together with its subsidiary Kia Motors, it represents Hyundai Motor Group, the world’s fifth largest car manufacturer. Hyundai has a large research and production complex in Ulsan, South Korea, with an annual production capacity of more than one and a half million cars. Autos of this brand are known in 193 countries and can be purchased from thousands of dealers. The whole Hyundai range. 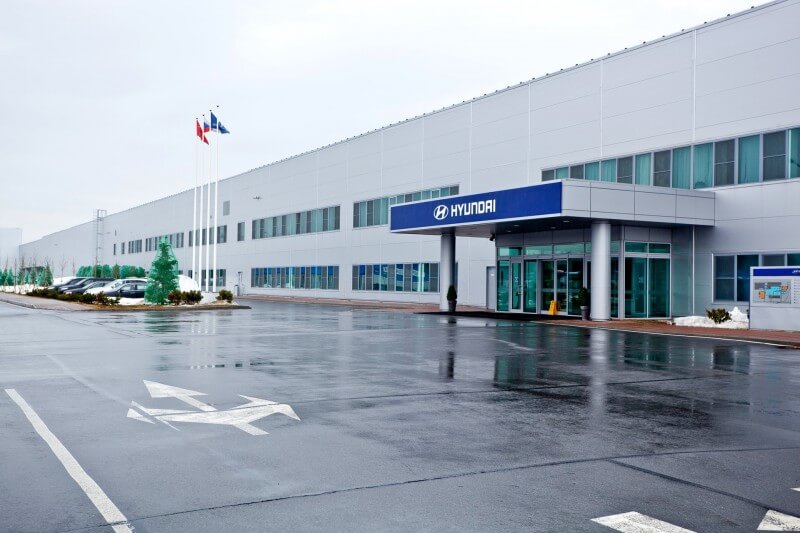 In 1967, the first car of the brand, Cortina, appeared. It is based on the developments of Ford Motor Company. Soon the company took steps to produce the machine of its own design. In 1975, Pony, the first mass-produced car in Korea, appeared. It was equipped with a power unit of Mitsubishi design. Almost immediately the company began to export Pony to Ecuador and Benelux countries. 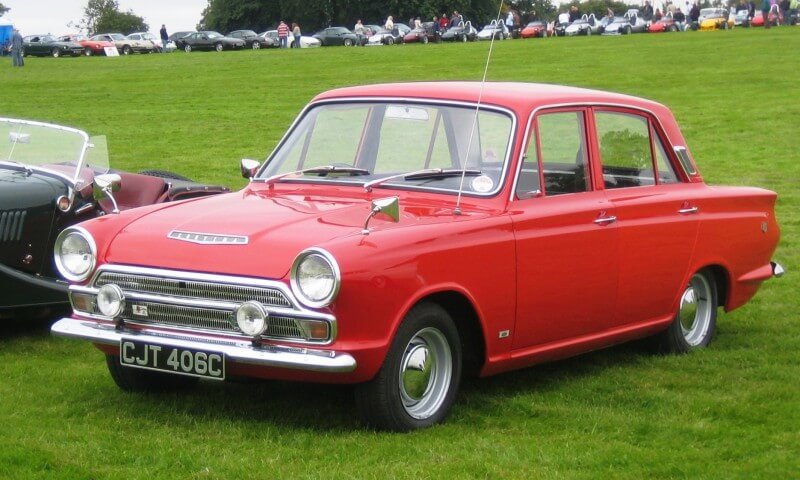 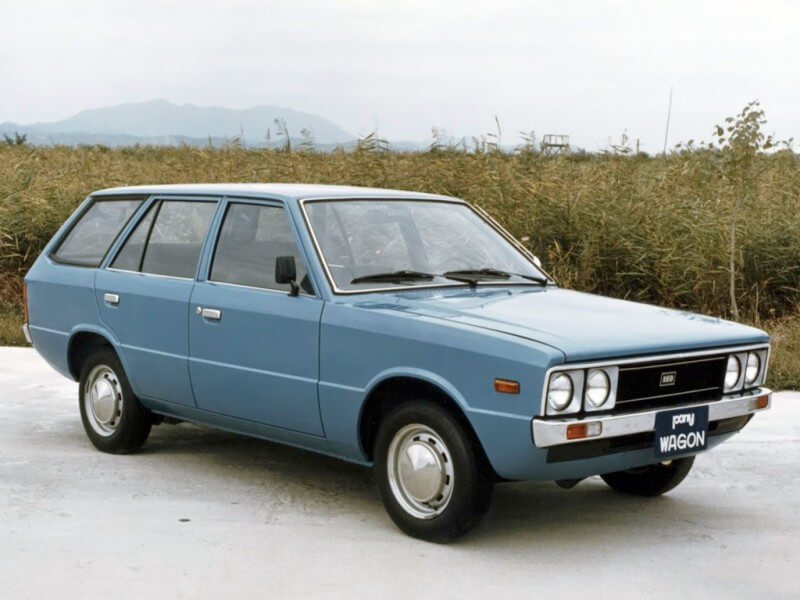 Hyundai Stellar has appeared on the base of Cortina. The first machines left the assembly line in 1983 and production lasted eight years. It was equipped with three different engines and gearboxes produced by Mitsubishi, very similar to the Pony engines. 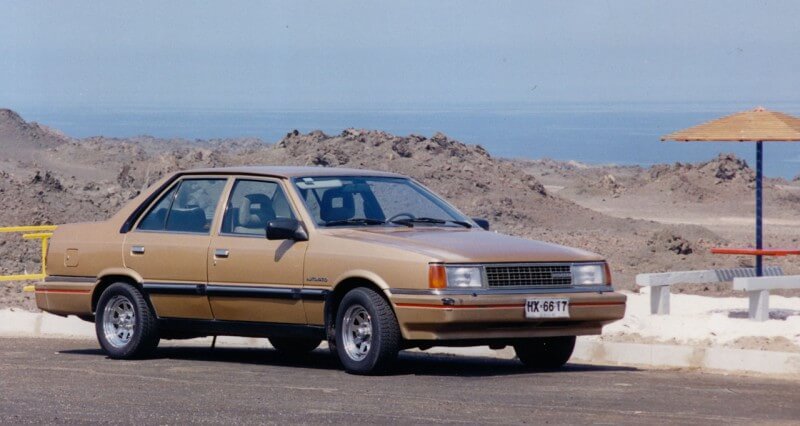 The next year, Hyundai started exporting Pony to Canada. Sales in this country were so much higher than expected that at some point Pony became the sales leader in the Canadian market. A year later, the millionth Hyundai car came off the assembly line. 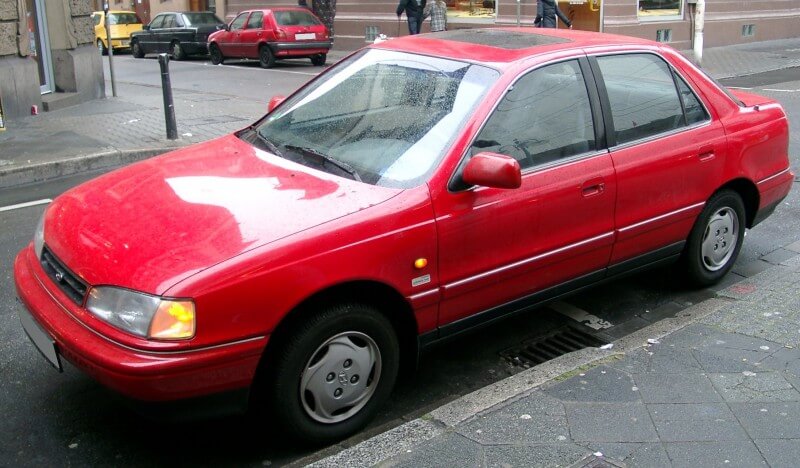 Hyundai is active in the North American market. The Excel model, according to Fortune magazine, is among the top ten best machines in terms of price/performance ratio. By 1988, the company began to use in its products not borrowed, but its developments since Sonata. In 1991, the company succeeded in creating its first gasoline four-cylinder engine, equipped with a gearbox, also of its own design. 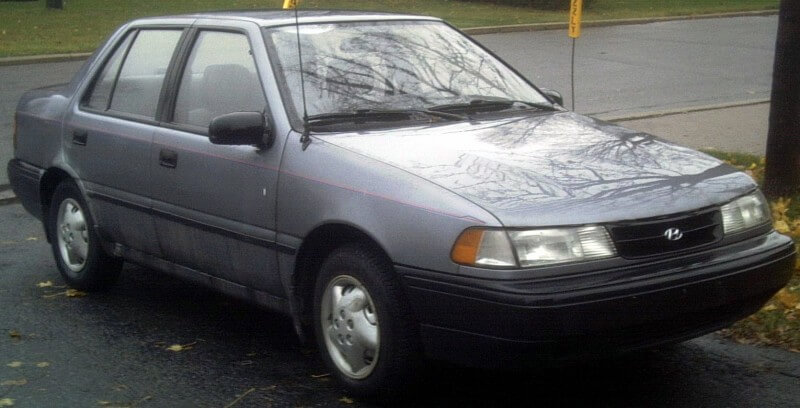 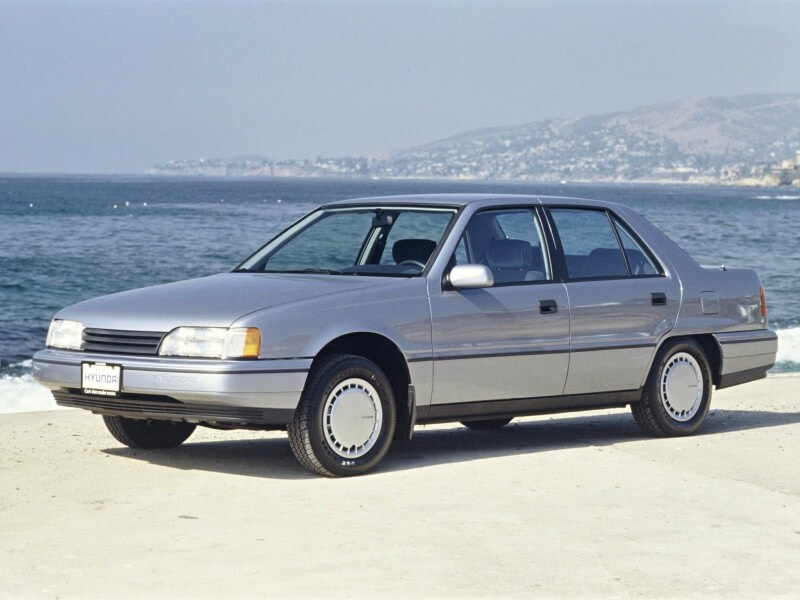 Over the years, Hyundai has invested in manufacturing in many countries. In Russia, Tagaz has been assembling Hyundai Accent, Sonata, Elantra and Santa Fe from assembly kits since 2001. Later, the plant began to produce Aero Town, Hyundai Porter, County and HD 500. Another Hyundai plant was launched in 2010 and is located near St. Petersburg. The company produces Hyundai Solaris and Kia Rio in sedan and hatchback configurations. 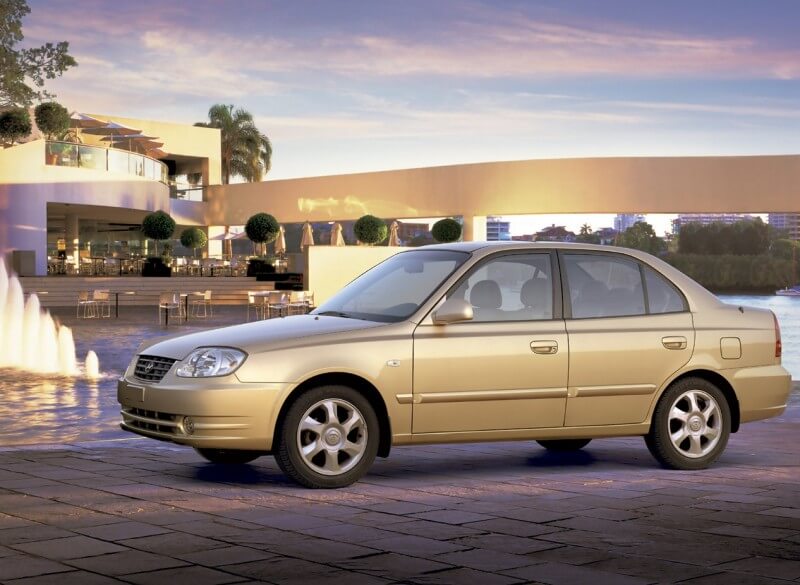 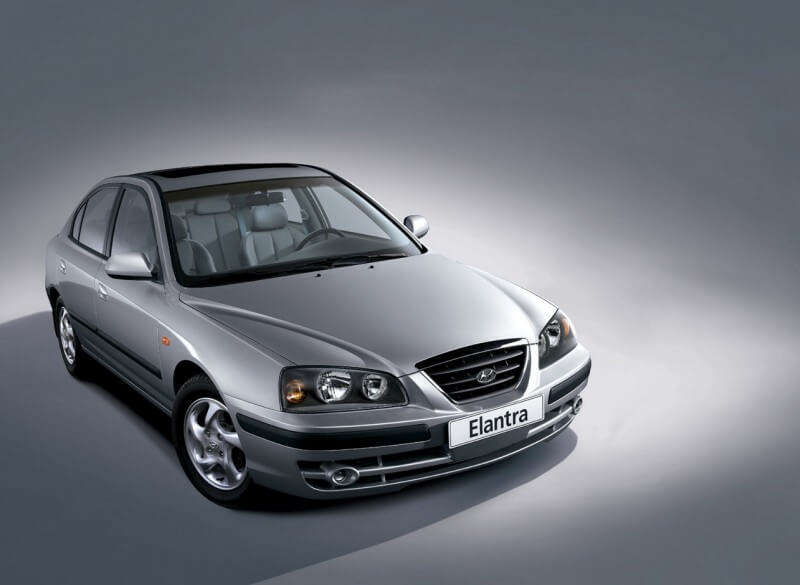 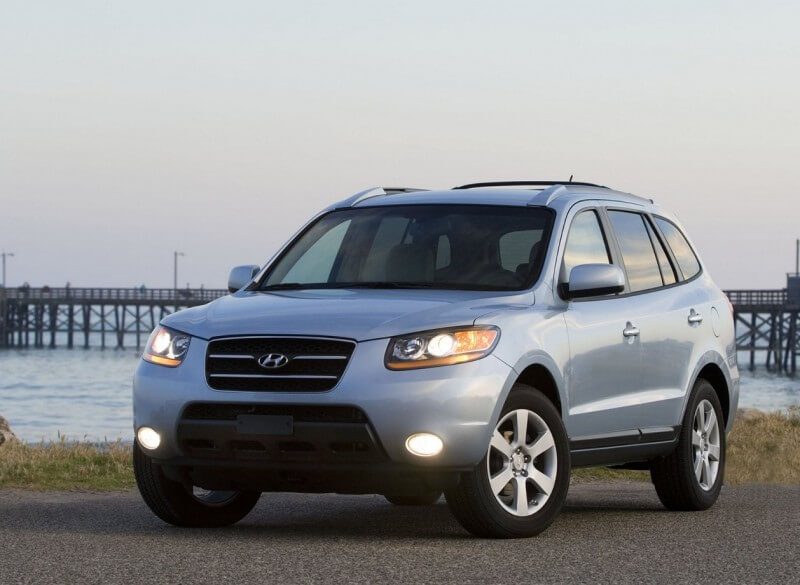 In January 2012, according to the results of the sold 200,000 vehicles, Hyundai Elantra was named “Car of the Year” at the North American International Motor Show, in total 200,000 modifications of the model were sold. Beijing Hyundai Motor, a joint venture of Beijing Hyundai Motor, produces many Hyundai vehicles, as well as several models designed exclusively for the Chinese market. Beijing Hyundai has 3 assembly plants, each of which can produce up to 300,000 units of finished products per year. 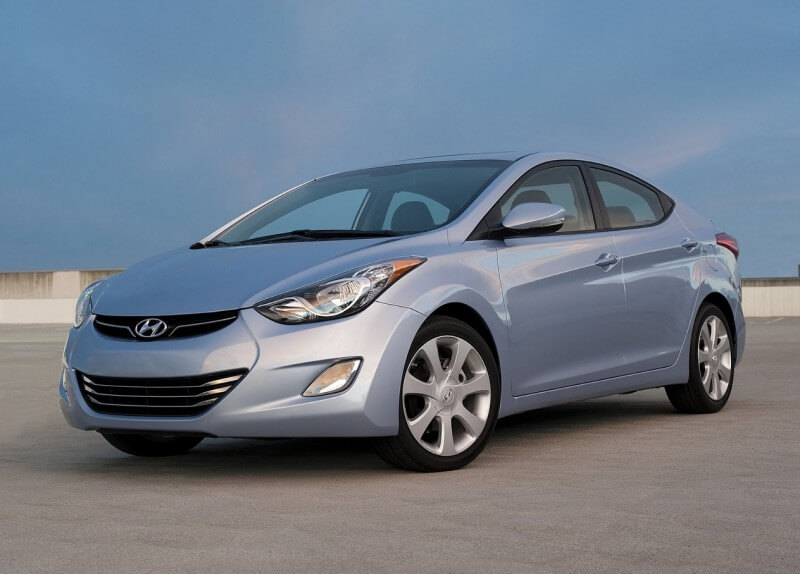 Hyundai has been actively working on the production of hybrid cars since 2009. The original development of the Blue Drive company, which provides for the use of lithium-polymer batteries, in contrast to those used by competitors of lithium-ion, gives the Hyundai hybrids an undeniable advantage. The first hybrid model was the Avante. Later, Santa Fe, Elantra, Sonata appeared. As of March 2014, total world sales of Hyundai Motors and Kia Motors amounted to 200,000 vehicles. 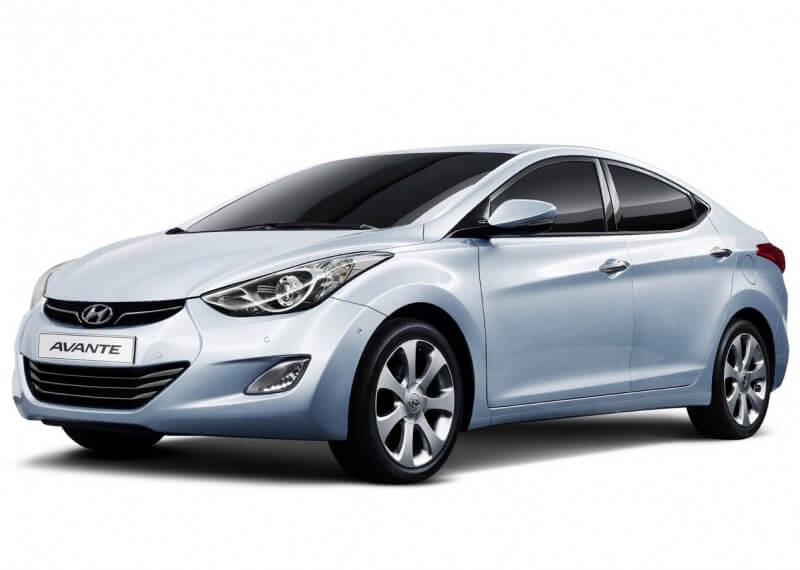