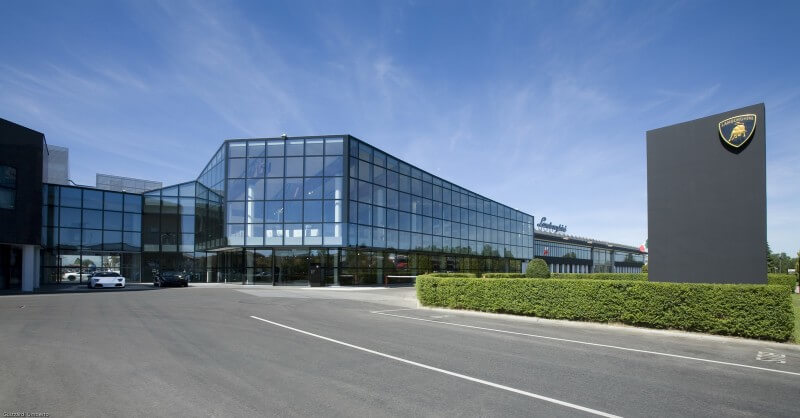 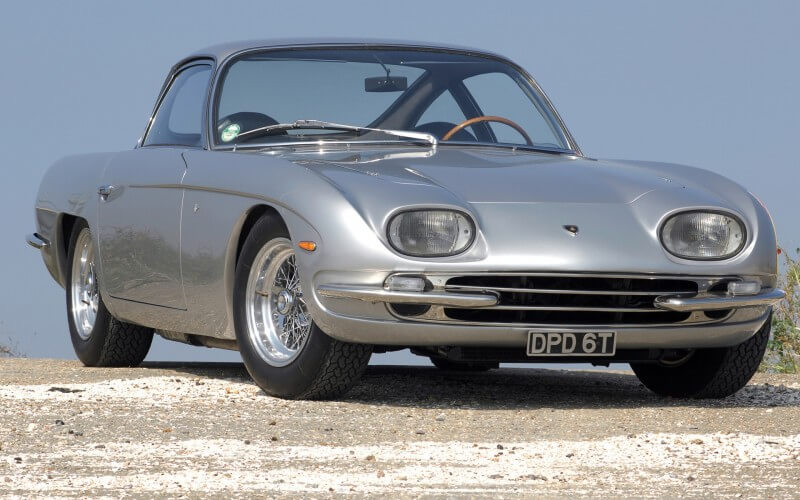 The company gained wide recognition in 1966 with its Miura sports coupe, the car had a medium engine layout and rear drive. The first decade was marked by the rapid growth of Lamborghini, but the wave of the global financial and oil crisis in 1973 caused problems. Since this year, the company has changed ownership three times and is now owned by Volkswagen Group. 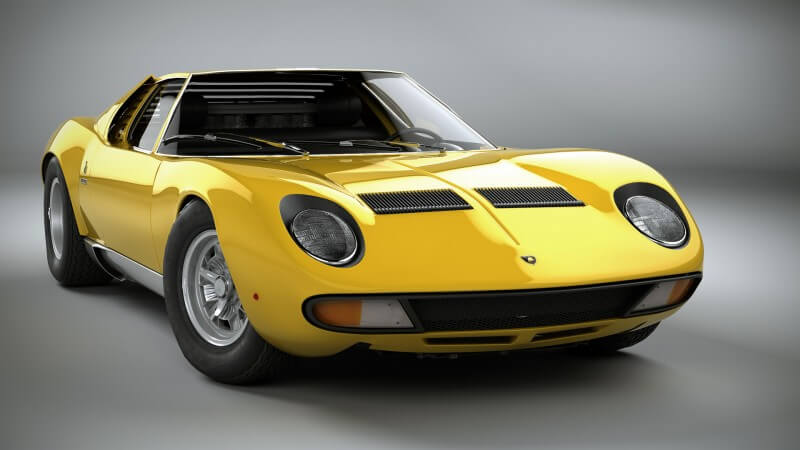 The brand’s models have always been in high demand, but in the late 2000s, during the global financial crisis, Lamborghini car sales fell by almost 50 percent. 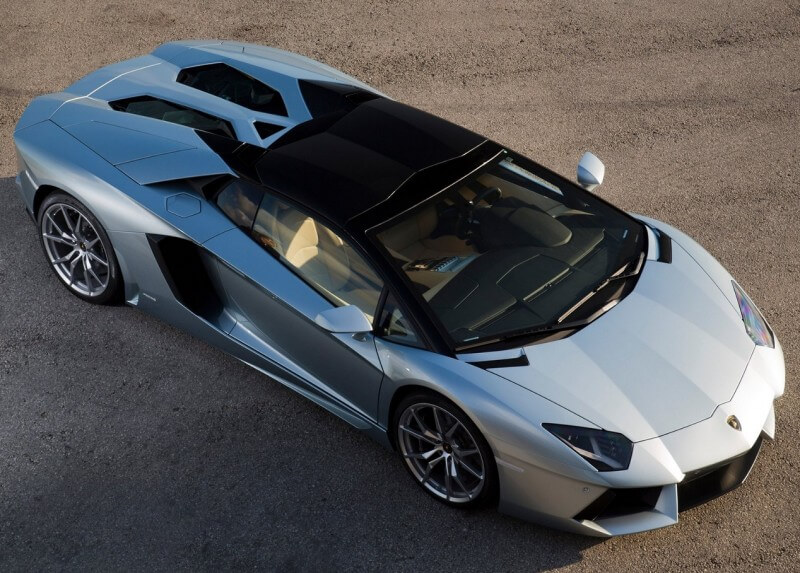 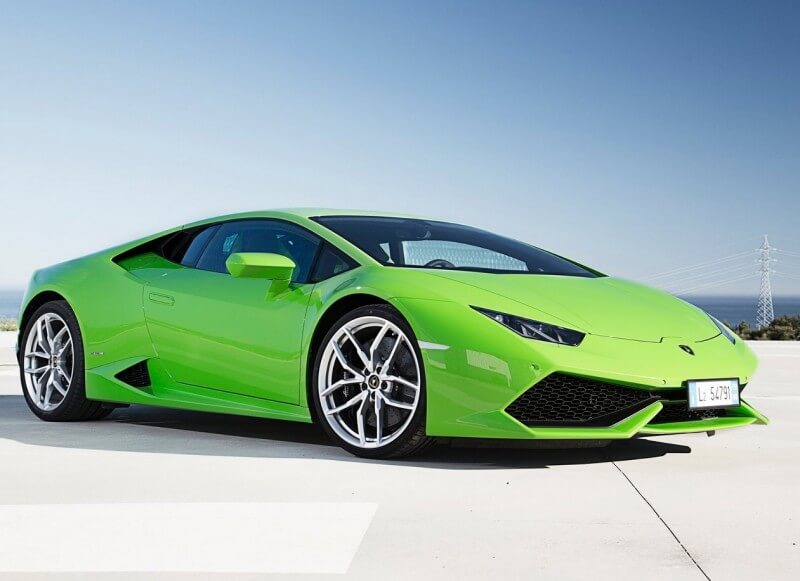 Throughout its history, Lamborghini has repeatedly presented various concept cars since the very first 350GTV in 1963. 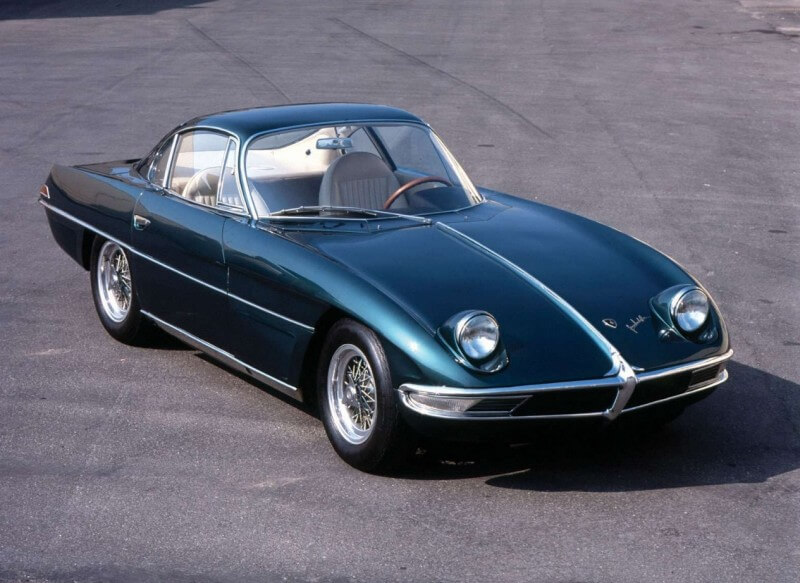 Executed in retro style concept car Lamborghini Miura was presented in 2006. The car was not planned to be produced, as it was made for advertising purposes. 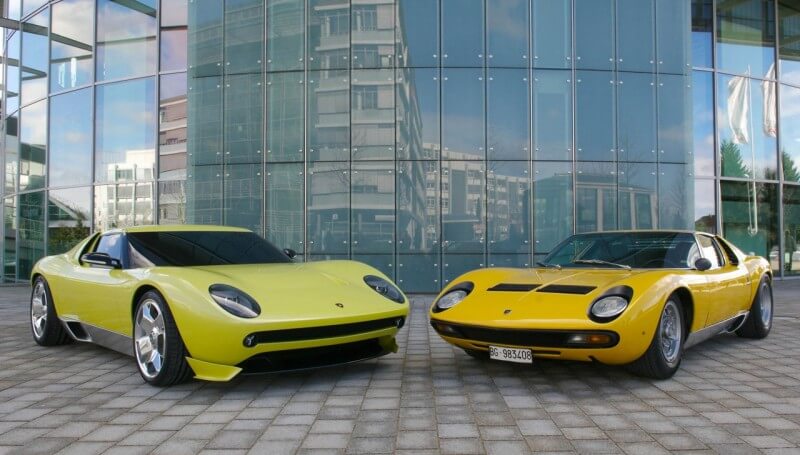 In 2008, at the Paris Motor Show, Lamborghini showed Estoque, the concept of a four-door sedan. Despite persistent rumors that the model will be put into production, the management of Lamborghini never made a decision about it. 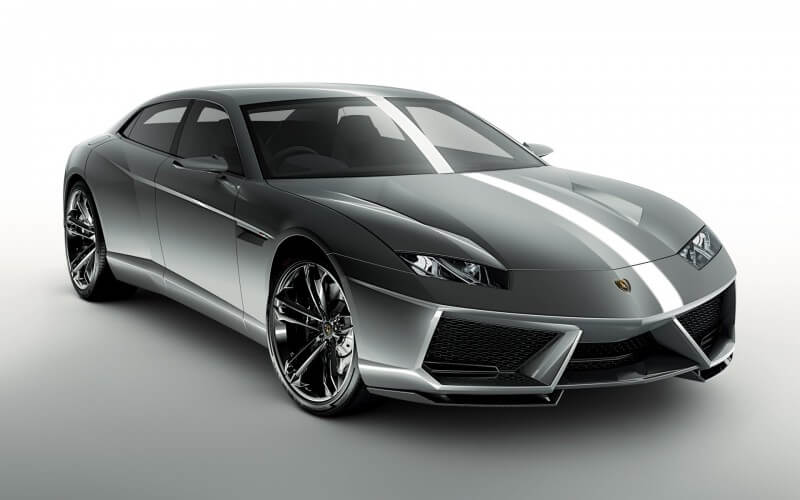 In 2010, at the Paris Motor Show Lamborghini presented Sesto Elemento. The concept car is almost entirely made of carbon fiber and weighed only 999 kg. The Sesto Elemento is equipped with the same V10 engine as the Lamborghini Gallardo. The concept car accelerates to a hundred kilometers in about 3 seconds and can reach a maximum speed of more than 300 kilometers per hour. 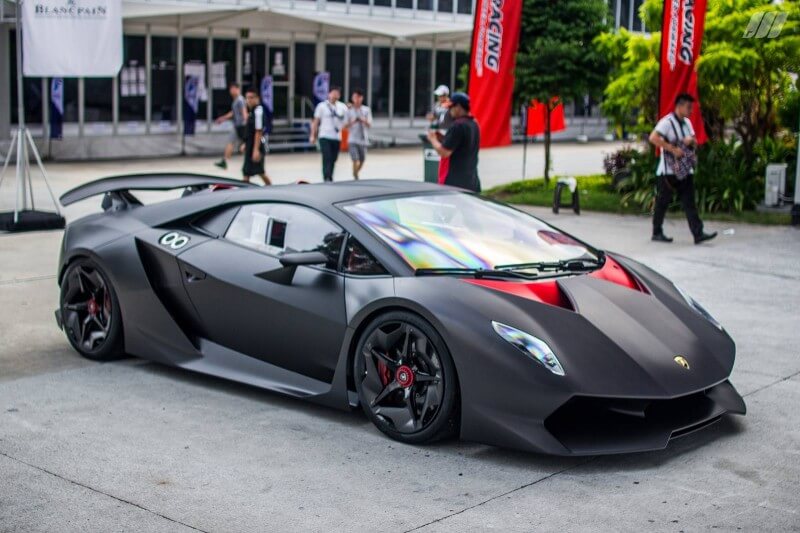 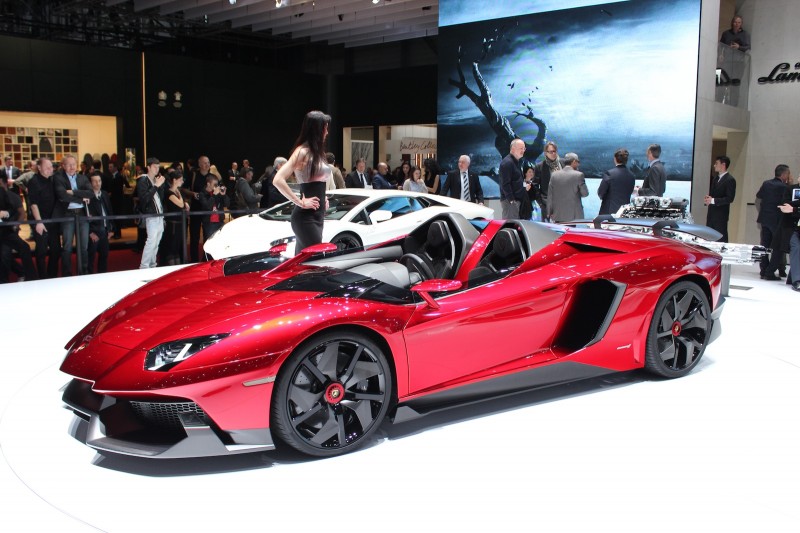 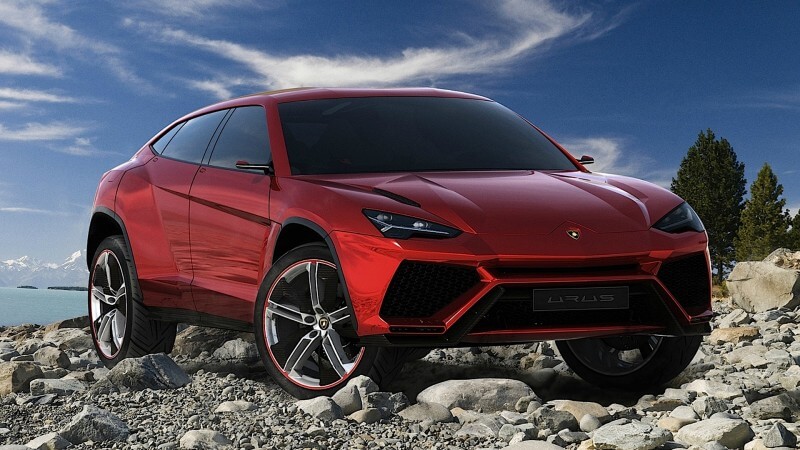 Within the framework of the celebration of the 50th anniversary of Lamborghini, the company presented the Egoista sports car. Feature Lamborghini price. And also the car is intended for one person and released only one copy of the model. 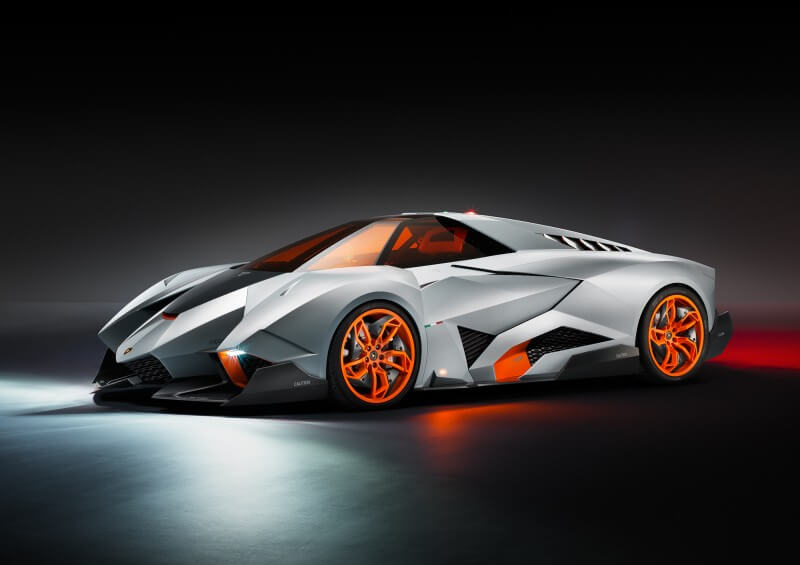 In 2014, at the Paris Motor Show, Lamborghini presented the first ever Asterion LPI910-4 hybrid concept car. Thanks to the five-liter V10 from the Huracan model, which develops 607 horsepower, as well as an electric motor mounted on the gearbox and an additional two electric motors on the front axle, the total power of the car reaches 907 horsepower. As it is asserted, from zero 100 km/h Asterion accelerates “slightly faster than 3 seconds” and develops speed over 300 kilometers per hour. 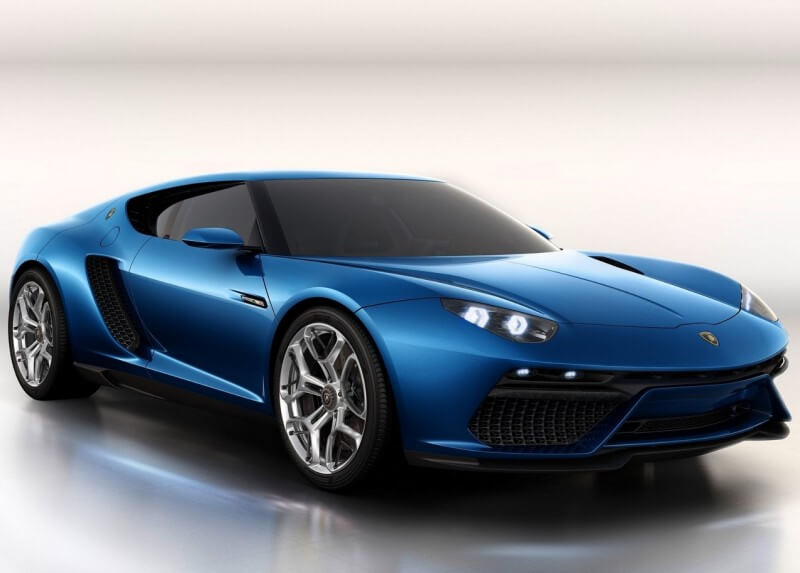 The history of Brilliance