The history of Toyota

Toyota Motor Corporation is a Japanese carmaker. In March 2014, the multinational corporation consisted of 338,875 employees worldwide and was the twelfth-largest company in terms of revenues. Toyota was the largest car manufacturer in 2012. In July of that year, the company announced the production of its two hundred millionth car. The entire Toyota product line” href=”https://1cars.org/car-catalog/toyota/”> Toyota product line. 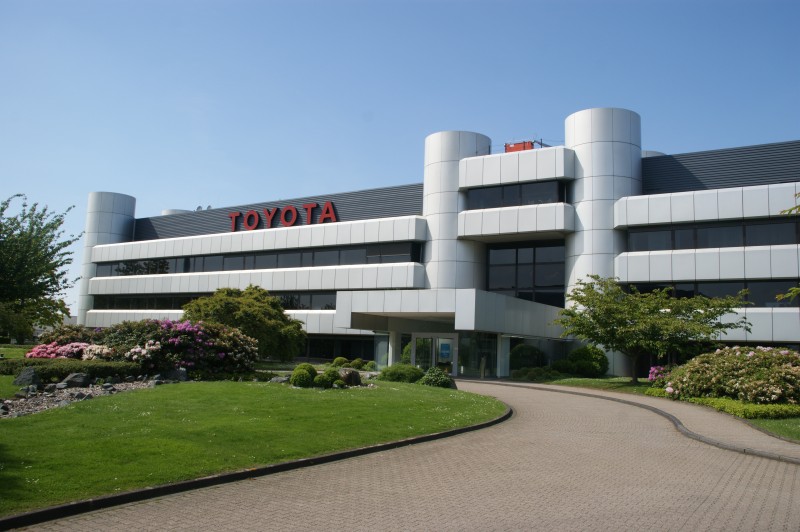 The company was founded by Kiichiro Toyota in 1937 as an offshoot of his father’s car manufacturing company. Three years earlier, Toyota Industrie had created its first engine, and in 1936, its passenger car Toyota AA. 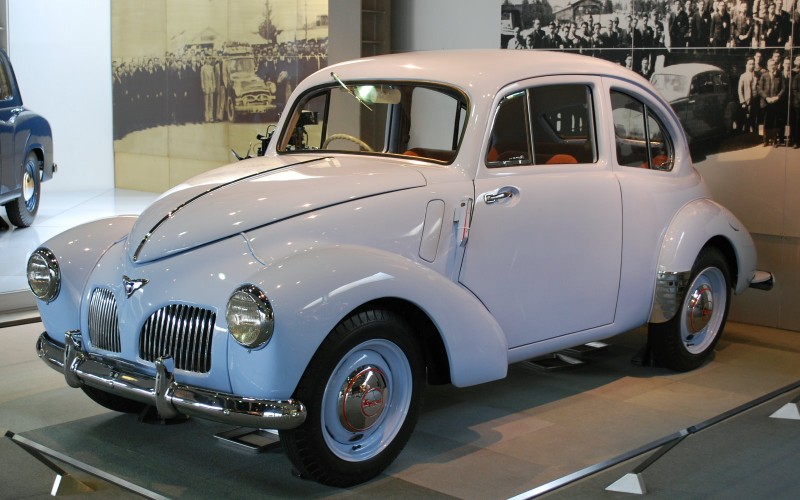 Since autumn 1947, the company has been selling small Toyopet cars. The model line included a passenger car Toyopet SA and a number of light trucks on its base. 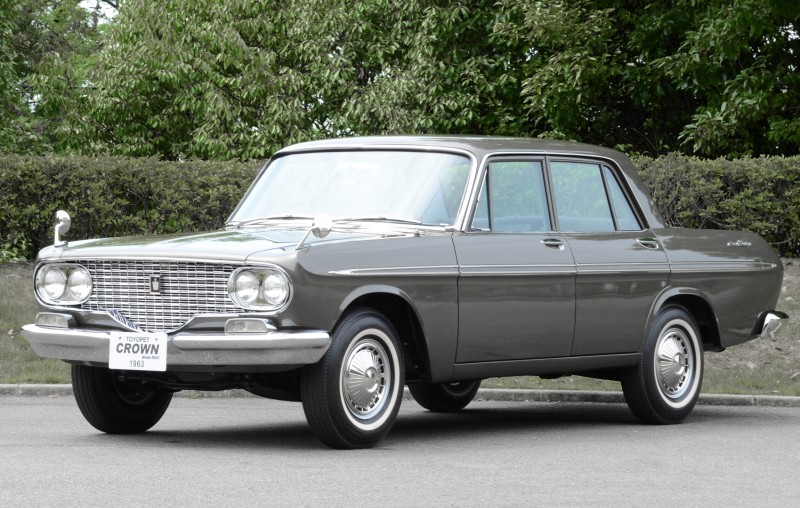 By the early 1960s, the United States had tightened import tariffs on some cars. So-called “chicken tax 1964 imposed a 25% tax on imported light trucks. Toyota started building factories in the U.S. by the early 1980s.

Toyota won her first Japanese Quality Control Award in the 1980s and took part in a wide variety of motorsports. The oil crisis of 1973 forced consumers in the lucrative, rich American market to focus on small cars with better fuel economy. 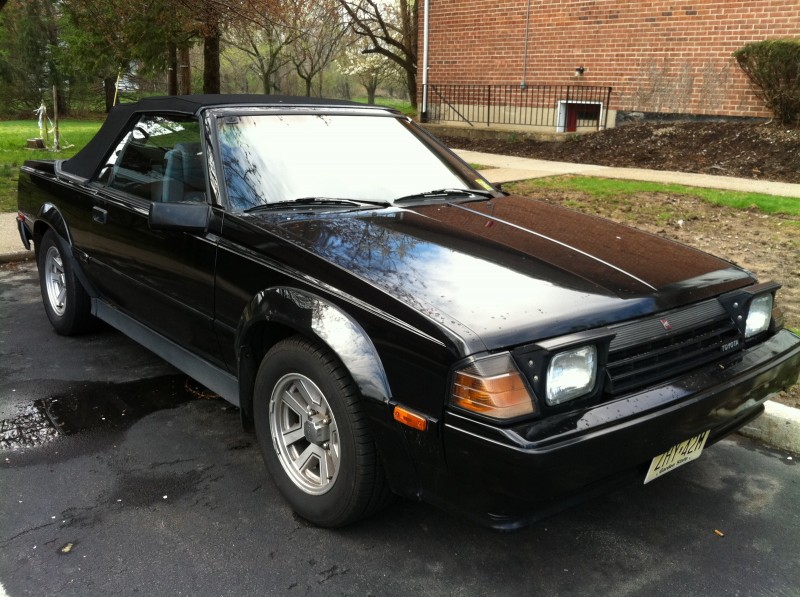 In the 1990s, Toyota, which had previously produced mainly small cars, added many other vehicles to its product line. 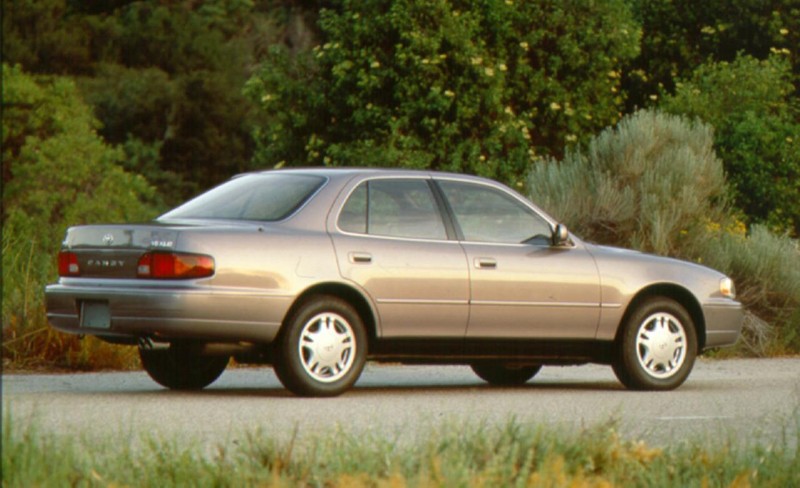 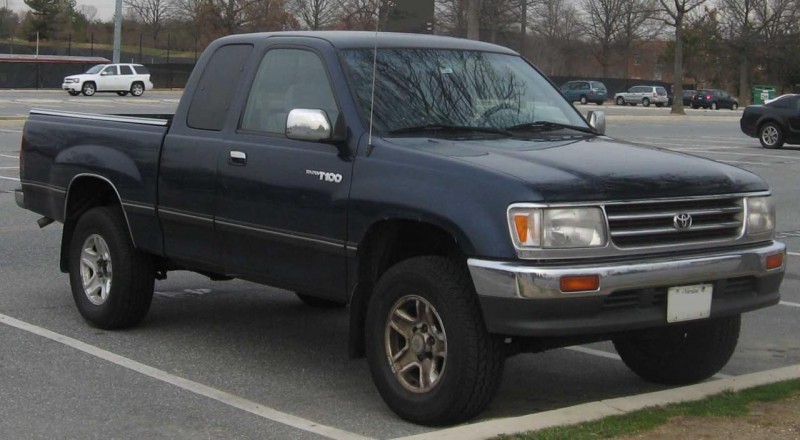 It is a full-size T100 (and later Tundra) pickup truck, several off-road vehicle lines, a sports version of Camry and the Scion brand – a group of several available, yet youth-oriented sports cars. Toyota also started production of the popular Prius hybrid car in 1997.

In 2002, Toyota managed to present his team in the Formula 1 competition. Close cooperation with the French companies Citroën and Peugeot was founded in the same year. 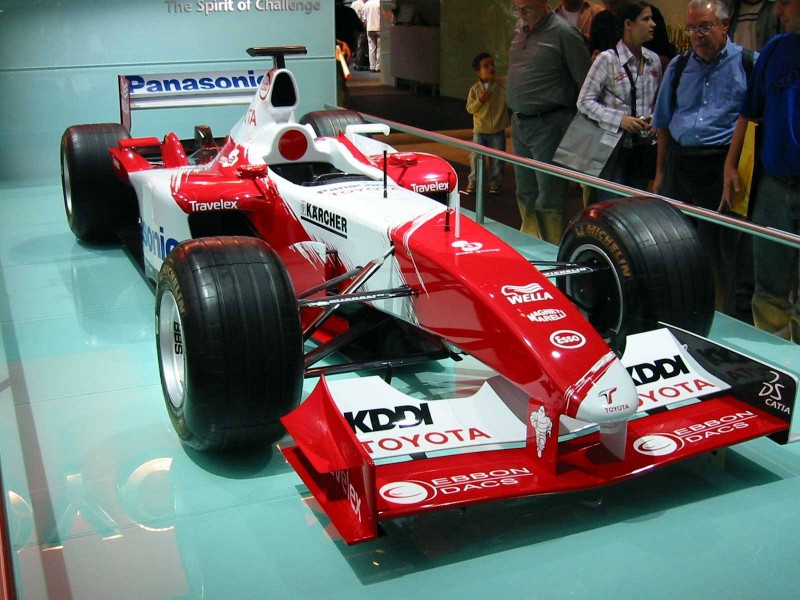 In 2007, Toyota updated her full-size Tundra pickup truck. Motor Trend magazine called it the “Pickup of the Year”, the car of the year was also called the “Toyota Camry”. At the same time, construction of two new factories, one for the production of RAV4 in Canada and the other to produce Toyota Prius in the United States. The plant in Princeton, USA produces Toyota Highlander. The models Toyota Corolla 2015 and Yaris are known for their cost-effectiveness. 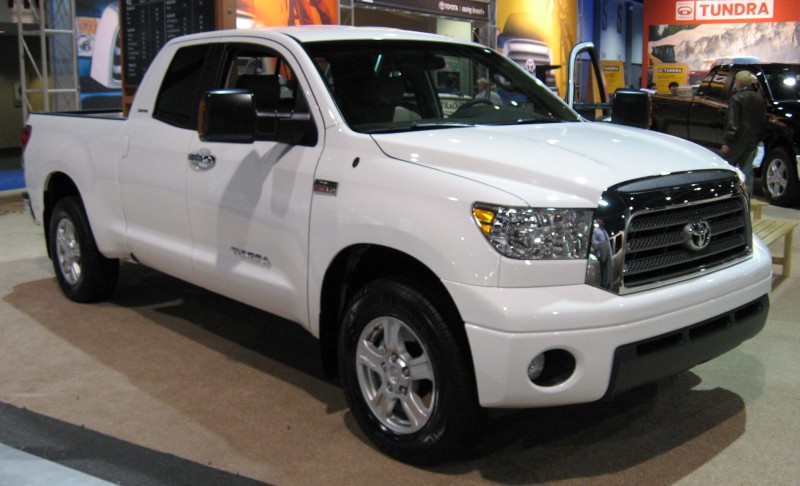 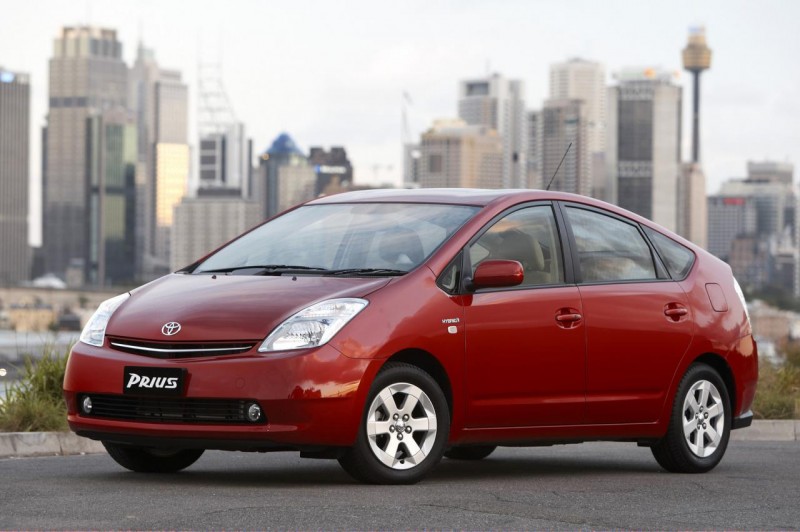 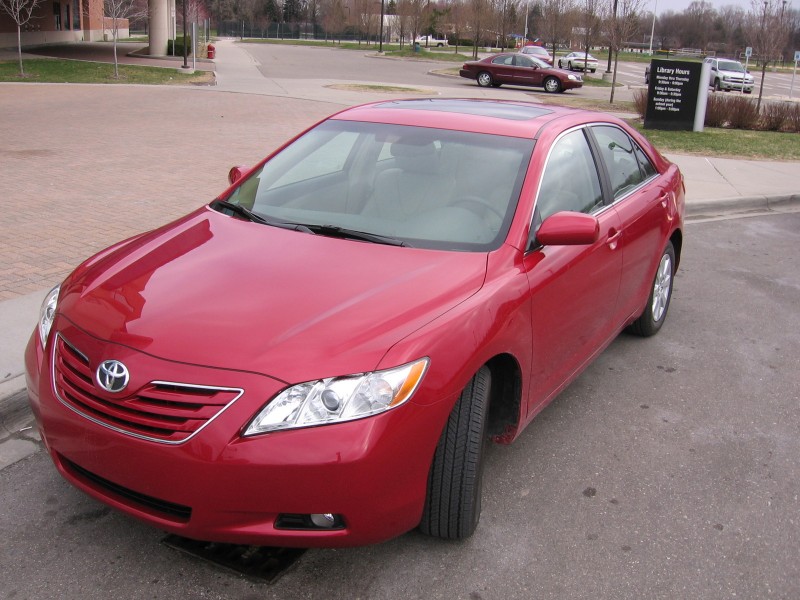 In Russia the assembly plant was opened on December 21, 2007 in Shushary settlement, Leningrad region. The company is able to produce up to 20 thousand Camry models per year. The initial goal was to produce 20 thousand E-class cars. Further, the production volume is planned to increase.

In 2011, Toyota, along with significant parts of the Japanese automotive industry, suffered a series of natural disasters. The 2011 earthquake and tsunami led to a serious destruction of the supplier base and a decline in production and exports. The severe flooding during the 2011 monsoon season in Thailand affected Japanese automakers, who chose Thailand as their manufacturing base. 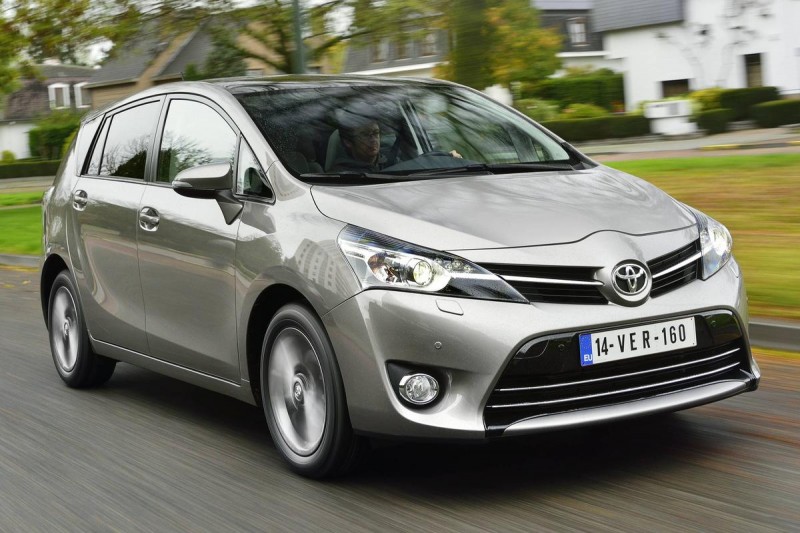 In August 2014, Toyota announced that it would reduce its spare parts prices in China by 35%. The company admitted that the Chinese government’s accusation of exorbitant prices for spare parts is justified.