The history of Brilliance

Brilliance China Auto(CBA) is a Chinese carmaker. The company’s production facilities are located in Shenyang, China. It manufactures cars, vans and components for them. However, the main focus of the company is the design, development, production and sale of passenger cars sold under the Brilliance brand. The whole Brilliance model range. 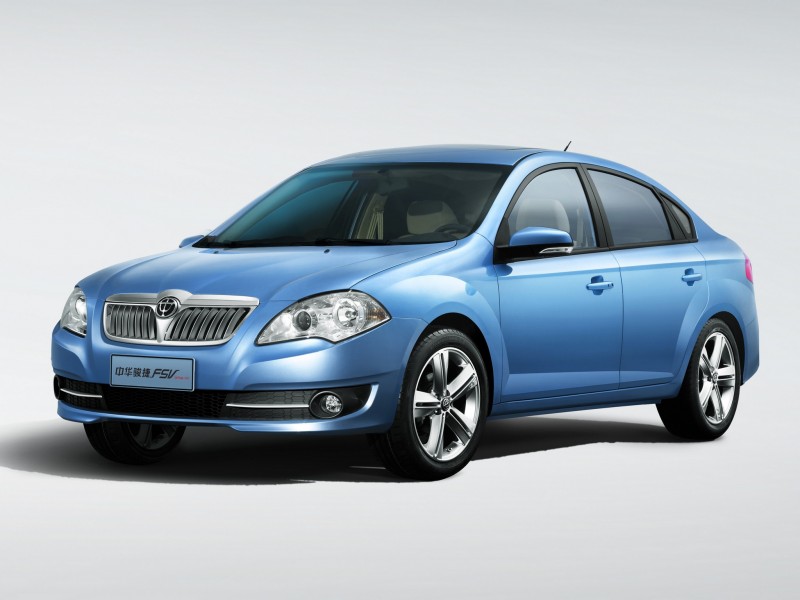 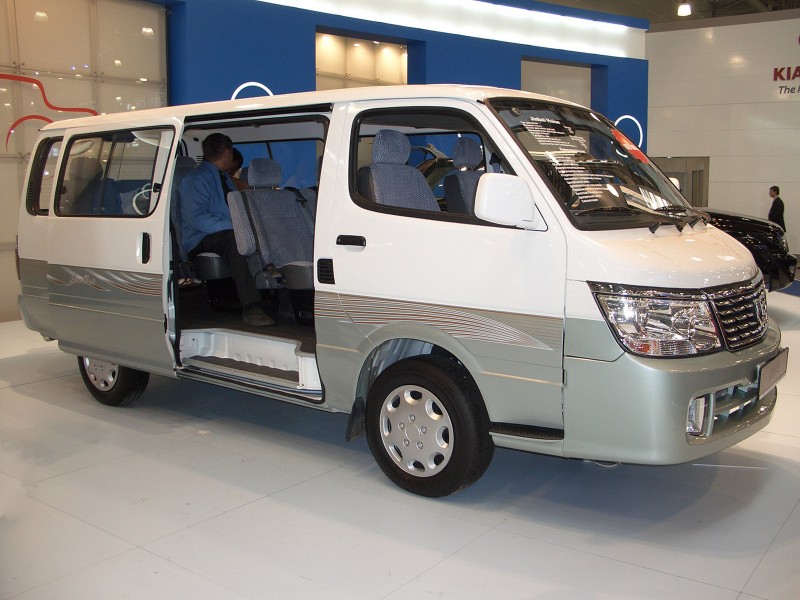 Since 2002, the factories of the company produce sedans Zhonghua and Zunchi. The design of Zhonghua was ordered from Italian Italdesign. In 2003 Brilians established a joint venture with the BMW Group. Already by 2006, sales of BMW Brilliance reached 15300 BMW vehicles. The joint venture produces BMW 3 series and 5 series, and in 2012 the production of BMW X1 was started. 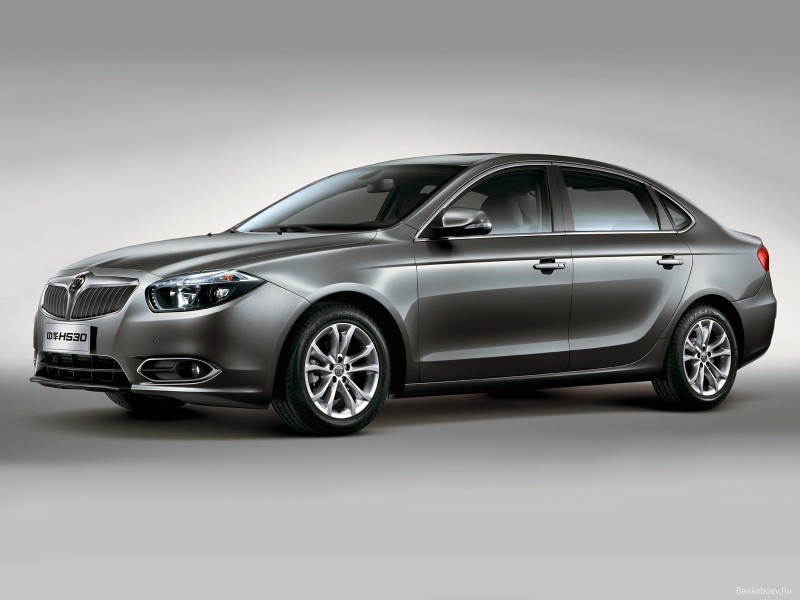 They consist of 60% imported components, so these machines are not very different from those produced at other BMW plants. In addition, it is planned to establish its own production of engines, then it will be possible to increase the total production capacity to 300,000 units per year. 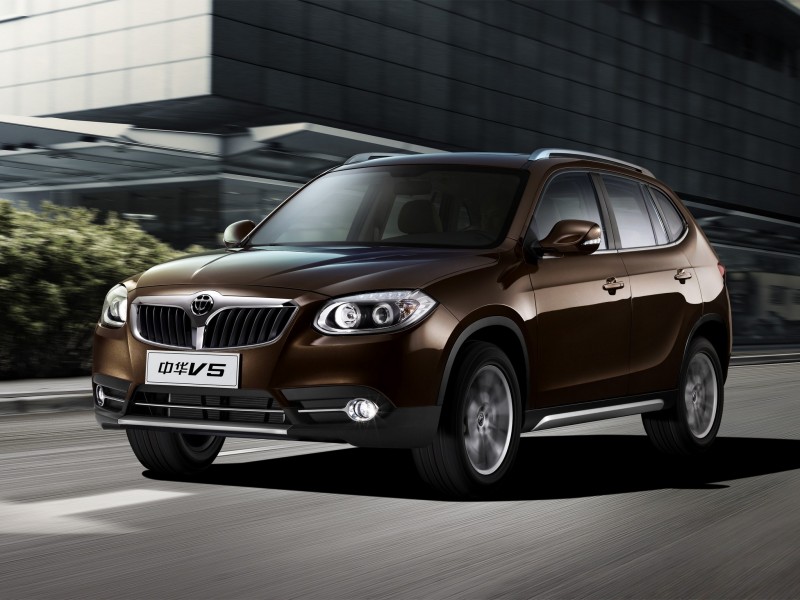 In total, for 2010, the Brilians car manufacturing facility and its subsidiaries have an annual production capacity of 800,000 units. In 2012, the company sold almost 650,000 vehicles, ranking 8th in production among Chinese manufacturers that year. About 70% of the production was made up of consumer sedans. In addition, Brilians also supplies engines and other automotive components to the market in full production cycle. 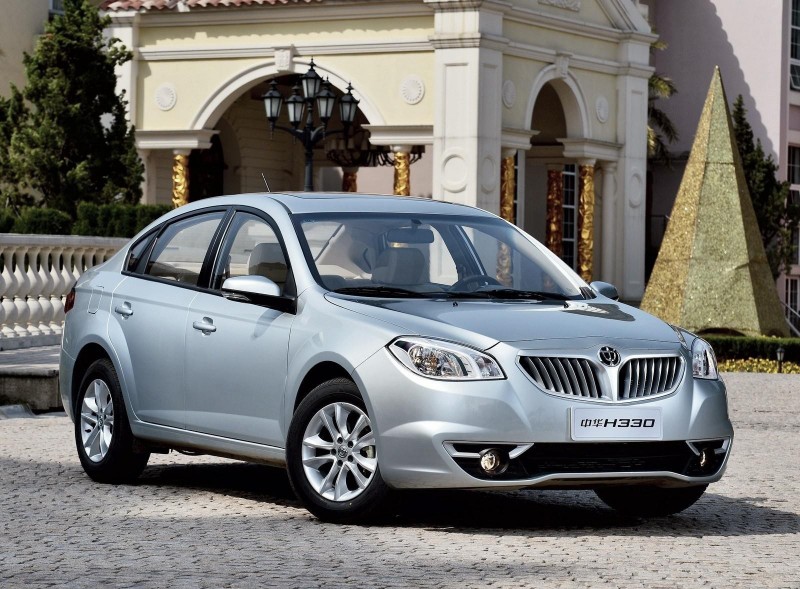 In 2007, the BS6 sedan failed a crash test conducted in the German ADAC. It received only one of the five possible stars in the Euro NCAP ranking. The company changed the design of the car, improving about sixty of its components, as well as received a three-star rating in the crash-test conducted by Spanish IDIADA. 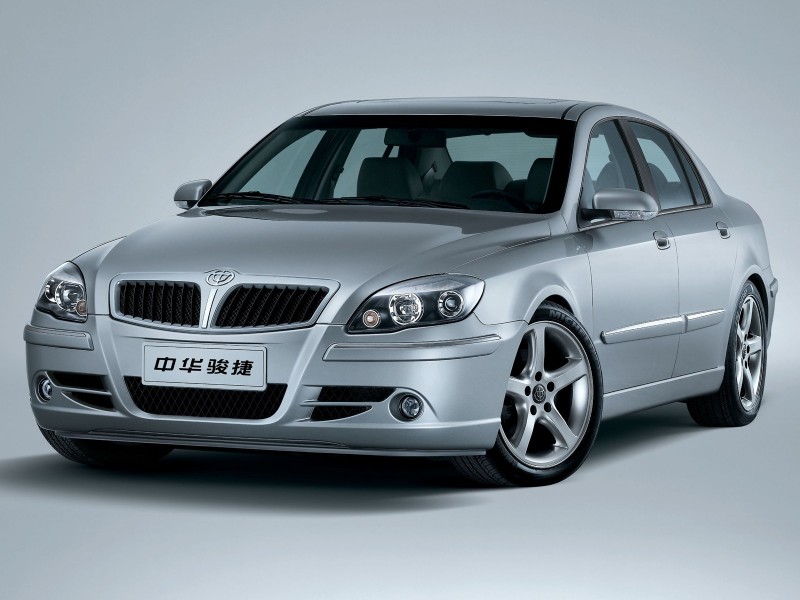 However, the changes had an impact on the value. The relatively high price and damage to image after unsuccessful crash tests led to the fact that exports to Europe were stopped in April 2010 without any specific plans for its resumption. 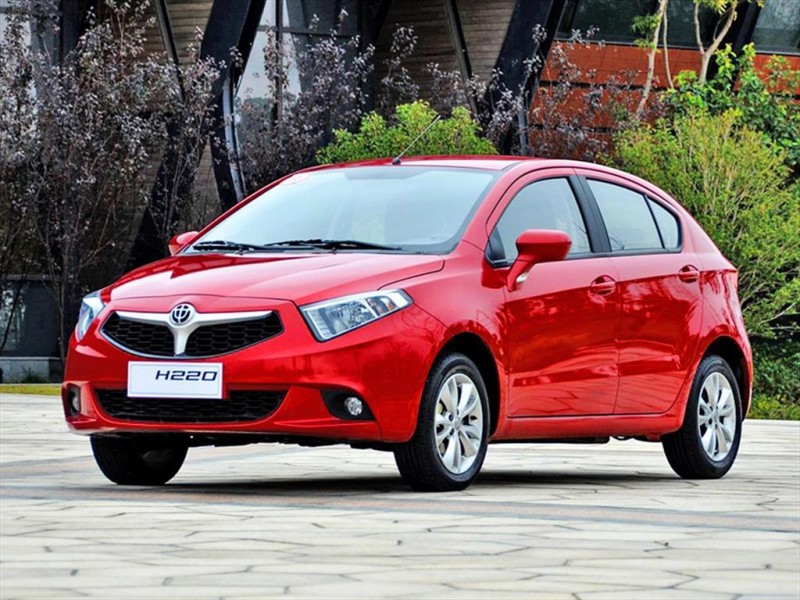