MAZ is a Belarusian automotive company operating in the market of heavy trucks, buses and trolley buses. The company supplies its products to more than 45 countries of the world. The whole MAZ model range. 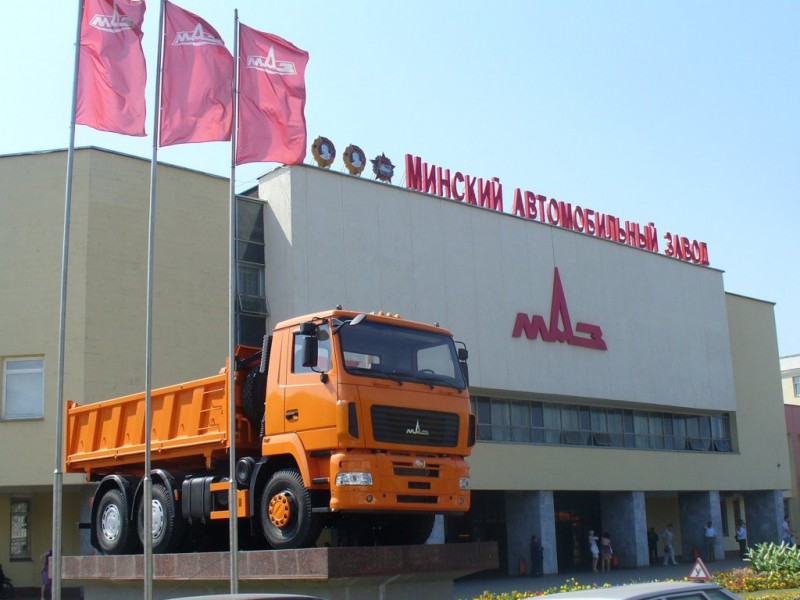 The history of Minsk Automobile Plant dates back to August 1944, when by the decree of the Soviet government the assembly of automobiles was organized on the place of the car repair shops destroyed by the war. The first five trucks MAZ-205 was produced in 1947. 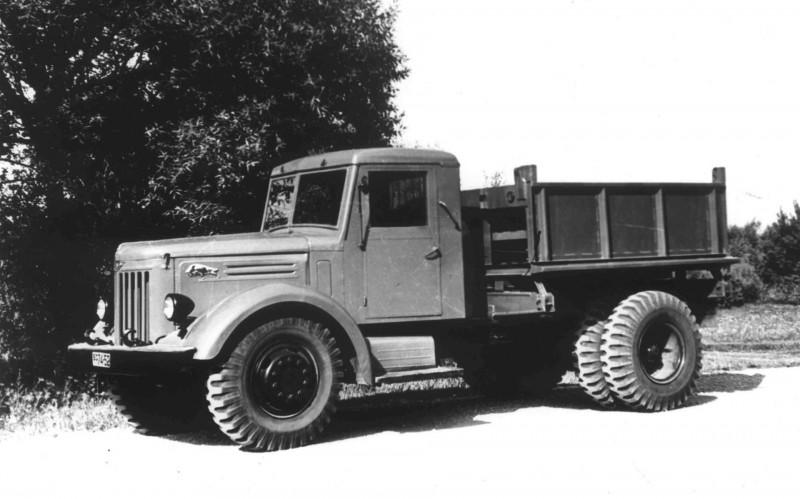 Series production was launched the following year, and in 1950 the company began to produce more than 25000 trucks a year. At the same time, not only quantitative indicators improved. The proof of this is the receipt of the “Grand Prix” at the exhibition in Brussels with a new 40-ton truck MAZ-530. At that time, the production of Minsk Automobile Plant was only 10 years old. 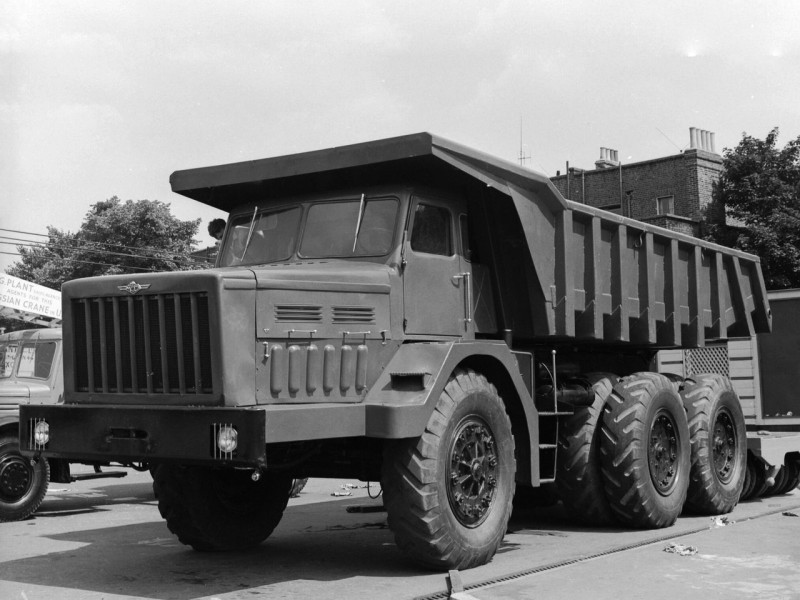 The large-scale reconstruction of the production facilities started at the end of the 50’s allowed to switch to the production of the next generation of products, models 500 and 503, by 1965. Besides, the reconstruction allowed to increase production volumes. In order to meet the ever-increasing demands of quality and technical level, these trucks were upgraded during the whole period of time, when they left the assembly line. A little more than ten years later, the company has developed a much more advanced series of all-wheel drive four-axle trucks MAZ-5551. 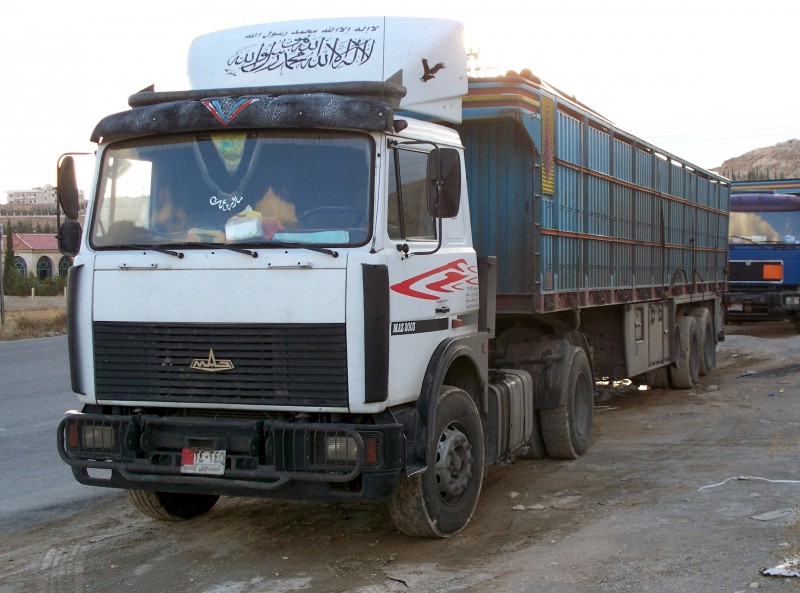 Machines based on this chassis in the next decades determined the model range of the plant. They worked in all climatic zones, from Central Asia to Siberia and the Far North, and proved to be reliable assistants in the work. 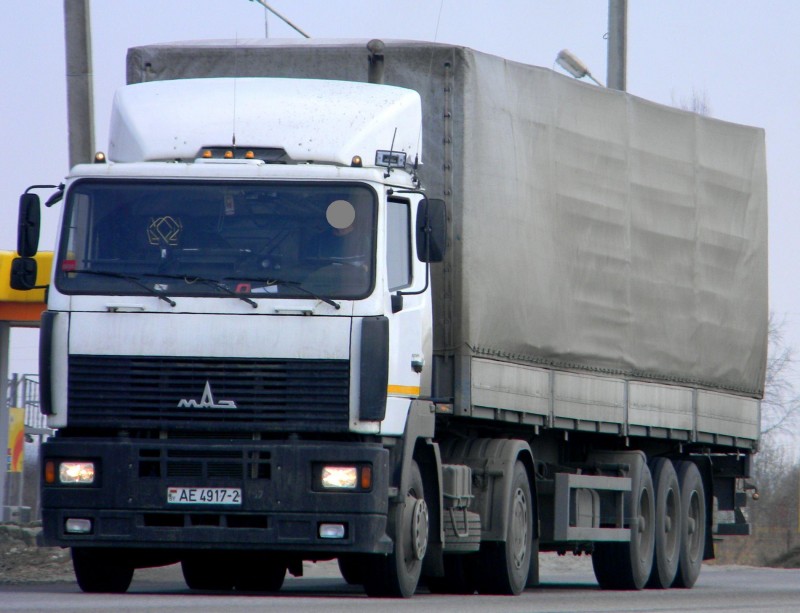 In the forty-first year of the company’s operation, in 1989, a millionth MAZ car was produced. The beginning of the 90s and the subsequent political and economic instability led to the fact that Minsk Automobile Plant lost most of its sales markets. However, already in 1996 the company after extensive testing launched a new platform MAZ-5440. The machines developed on this platform met all current European quality and environmental standards and long-haul tractors 54402 and 544021 became known on the roads of the entire continent.

Since 1992, the company has established a special department for the production of buses. Among the product lines of the model for both urban and intercity transportation. And since 2006 among the assortment of vehicles of Minsk Automobile Plant there have appeared unique for the region airfield buses MAZ-171. 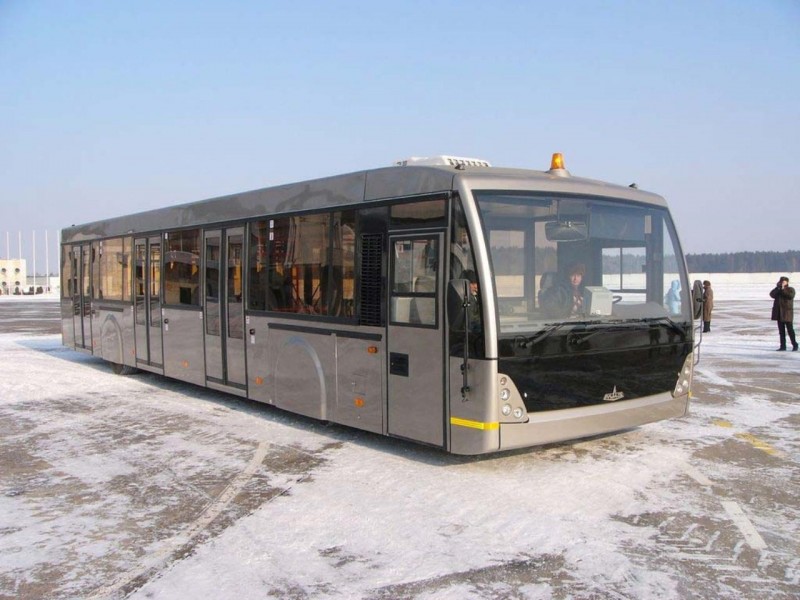 And the low-profile urban model 203076, which appeared in 2007, fully met the stringent environmental standards of Euro-4. In addition, in large cities, where these buses were supplied, the company organized branded service centers. These two factors, together with a competitive price, served as a powerful incentive to buy Minsk products. 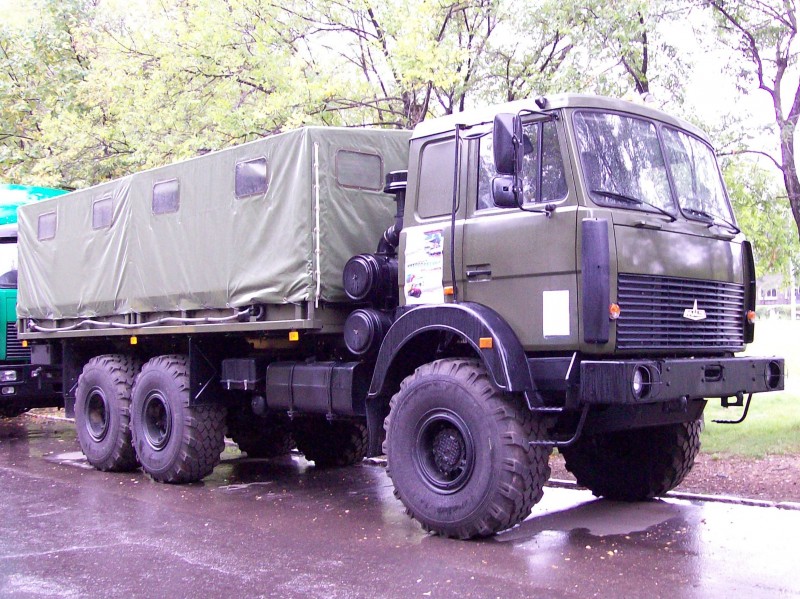 Next year’s Euro-4 requirements were also met with long-haul tractors. Model 544019 became a new stage not only in environmental protection, but also in workplace ergonomics. The well thought-out design and abundance of electronics are designed to facilitate the driver’s work. 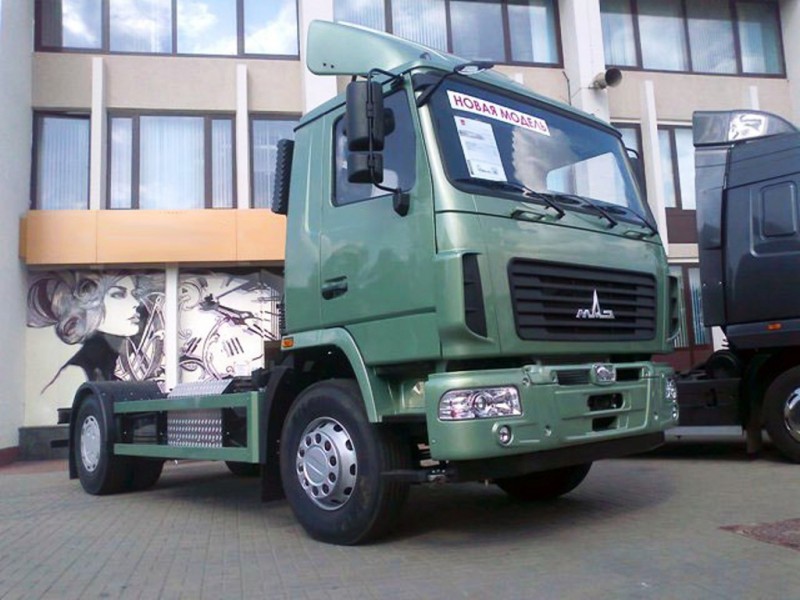 In the middle of 2014, MAZ presented two new-generation vehicles meeting Euro-6 standards. The 5440M9 truck tractor is capable of operating as a part of a road train weighing up to 40 tons, and the 5340M4 chassis with a carrying capacity of more than 13 tons is designed for production of various special-purpose machinery on its basis.

The history of Gumpert