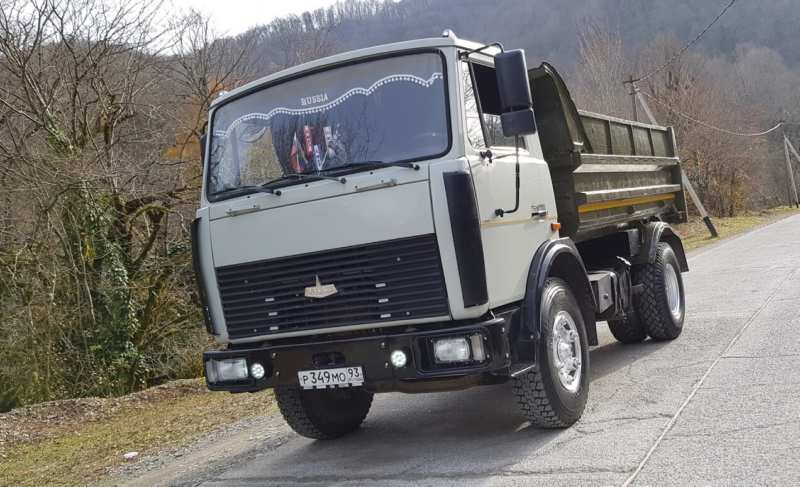 Everyone who worked at least once on a construction site in the former Soviet Union must have seen the MAZ-5551 car in practice. This car participated in almost every construction, was in demand in some other sectors of the economy. Despite the fact that the Union of Republics has not existed for a long time, MAZ-5551 continues to be produced and modernized.

It is being assembled in Minsk at the MAZ car factory. The emblem of the brand is the bison, an animal inhabiting the territory of Belovezhskaya Pushcha. The ancestor of MAZ-5551 was MAZ-500, released in the late 60s. The modified and modified 5551 was put into mass production in 1985. The car is especially popular in Russia. The whole model range is MAZ.

You probably noticed that MAZ-5551 has a solid windshield. It is not only more expensive, but also more difficult to produce than the windshield of any KAMAZ of the old modification. Having the equipped weight of 7580 kg, the driver of a car can count on 8500 kg.

The loaded dump truck body rises completely in 15 seconds, but to lower it is already empty, it takes 10 seconds. The MAZ-5551 is 599 centimeters long (without a centimeter for 6 meters), 203 centimeters wide and 292.5 centimeters high. 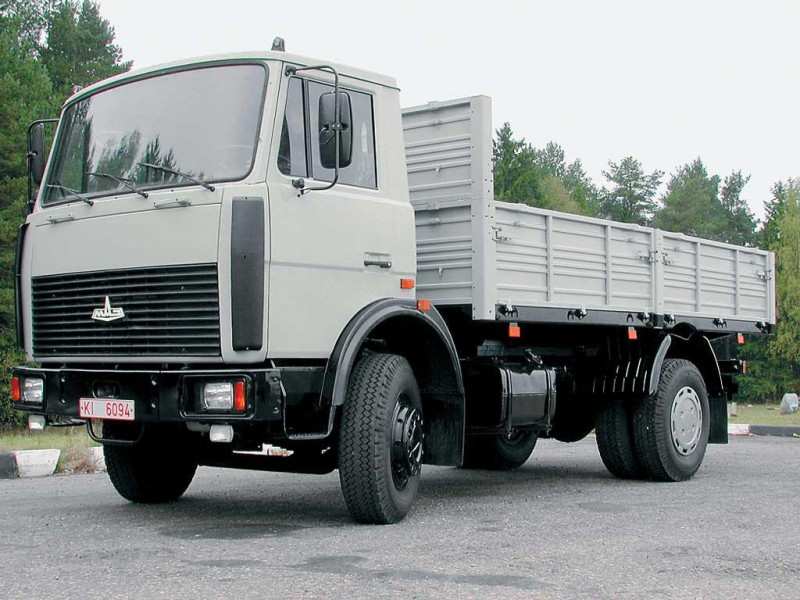 What did the designers do to improve the ergonomics and usability of MAZ? There are plenty of changes, and they are all very nice. The cabin is cozy and spacious. Even without sleeping space, it can easily accommodate two passengers, not counting the driver himself. Intelligently designed handrails and steps allow you to get into the cab quickly and easily.

The seat can be moved and adjusted – unfortunately, only the passenger seat. In the 90s, not every car had a steering wheel adjustment, and the MAZ-5551 has it. The first drawback was noticed in the cabin – too big steering wheel. If you do not have a high height, at each turn you will have to serve a little body forward. Such an innovation can hardly be considered a convenience. 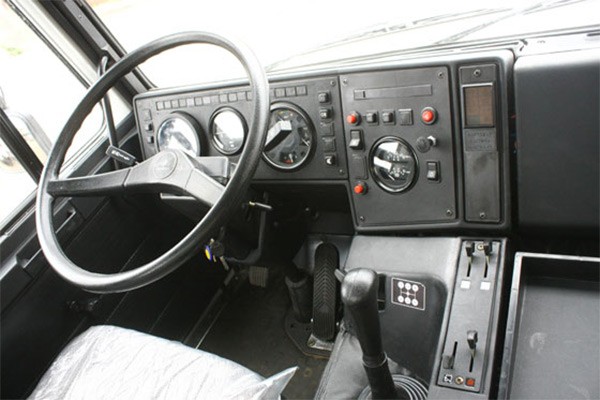 The instrument panel leaves a double impression. On the one hand, it is quite informative, on the other hand – has a weak brightness, so that individual elements are almost invisible in the daytime. Successfully located safety box – undoubtedly plus MAZ-5551.

However, as well as effective heating which perfectly copes with a task in fierce frosts. There is a small compartment between the passenger and the driver, where you can hide various trifles – documents, keys, bottled water, etc.

The most modern technological power units are equipped with MAZ-5551W3-425-000 and MAZ-5551P7-425-000, which have Euro 4 environmental standards and contain 245/250 horsepower, respectively. The vehicles also come with YaMZ-236M2 engines. The basic engine provides 180 horsepower. Later, new engines were produced, which replaced the standard ones. Now they had 230 horses and met Euro-3 environmental standards.

The YaMZ engine without turbocharger is an excellent engine that has passed the test of time. It works well with reduced gears. Its volume is 11 liters and this V6 provides a serious 667 N/m. There are no claims to the powertrain at all. If it is fully loaded, which will be about 10 tons, it is not so easy to move the dump truck at 1st speed. Because of the low 1st speed, the truck accelerates very slowly. However, on a flat road, the car, taking into account the load of more than 17 tons, can be moved without any problems, even at the 2nd speed. 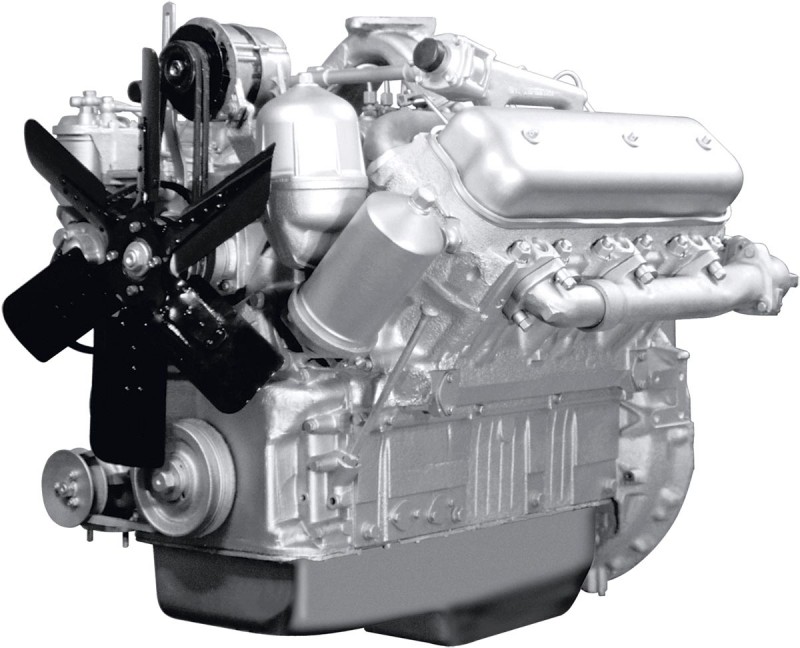 MAZ-5551, being fully loaded, can reach a maximum speed of 90 km/h. Despite the fact that the maximum rate, the machine is able to keep the speed at 40 km/h, even in 5th gear. The average fuel consumption is about 22 litres per hundred kilometers. To reach 60 km/h – the dump truck takes about 50 seconds, which is a very long time according to the passenger assessment. However, such a car had no purpose to compete with sports cars, its purpose is completely different.

The fuel tank has a whole 200 liters of fuel. This, of course, is the maximum. At the same time, even 40 km/hour MAZ-5551 is able to keep at the fifth gear. Brake pneumatic system is very effective. The power steering works like clockwork, allowing to turn in two accounts even on the narrow road. The stabilizer of transverse stability, installed behind the rear axle, facilitates the management of turns.

It should be taken into account at once that when buying a new dump truck MAZ-5551, it should take a little time for most of the parts to rub up against each other. On this basis, many problems disappear with time. For example, a manual 5-speed gearbox has a pretty good selectivity, but it is necessary to make great efforts to shift gears. As chauffeurs say, the change of gear from lowering to increased at the 2nd clutch pedal depression, and vice versa, with a gasping and 2nd squeeze passes without much effort and quite gently.

If, as mentioned above, there are no claims to the engine, then there are enough questions about the mechanical box, even taking into account the fact that it is difficult for the dump truck to get off the ground at the first speed. They are used even by public utilities, because in urban mode good maneuverability is extremely important, which you can’t take away from MAZ – 5551. The truck is able to turn around for 2 approaches in cramped circumstances.

Moreover, taking into account the heating of the bottom of the body, it is pleasant to deal with the dump truck in winter. The structure of stabilizers and braking system, which is pneumatic, causes feelings of reliability and quality. This is especially true for corners and loads. Perhaps one disadvantage of the braking system is that it takes a long time to pump air into the tanks. It is clear that the compressor does not have enough power here. Also, it is very easy to unload and load ballast – and no problems arose.

Belarusians of the late 80’s and 90’s can be found for 140 – 190 thousand rubles. It is clear that the best thing to do is to buy the last years of dump truck production, because there is a new power unit that meets the European requirements Euro-3, and which already has 230 horses under the cab. 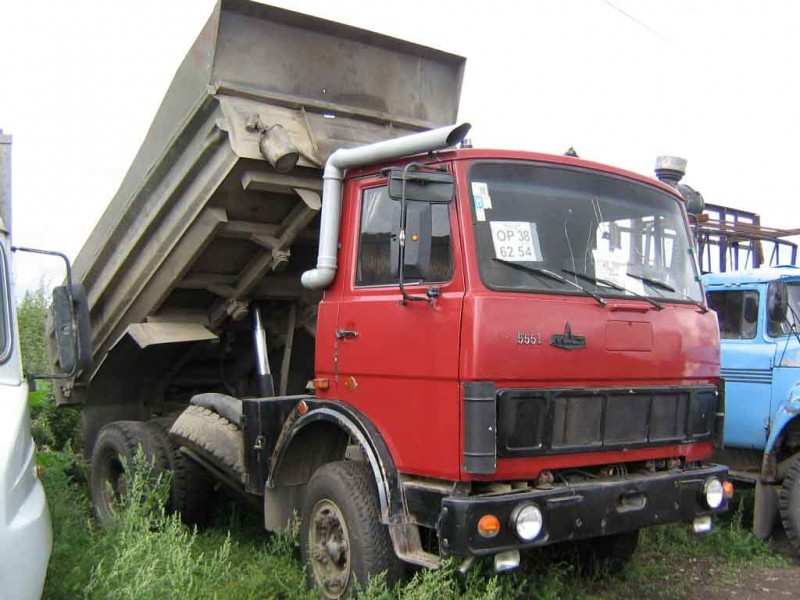 Of course, it is necessary to note the persistence of the Belarusians, their desire to keep up with the development of the truck industry. After the collapse of the Soviet Union, many car companies regressed or simply closed down, but MAZ withstood.

Listing the advantages of MAZ-5551, it is worth paying attention to the price of this model, which is much lower than its foreign counterparts. Hundreds of thousands of drivers in the CIS countries perceive the MAZ-5551 as a true friend and a true hard worker. We join them, and we believe that this nickname is quite deserved! 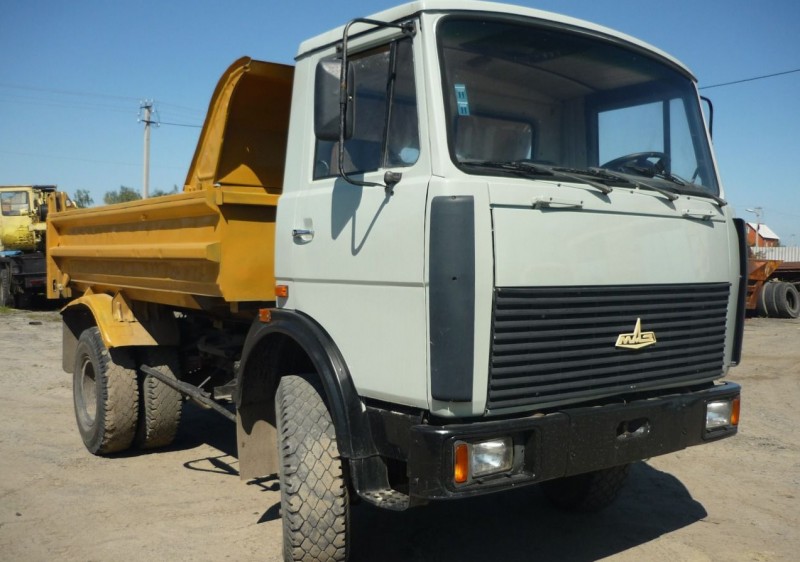 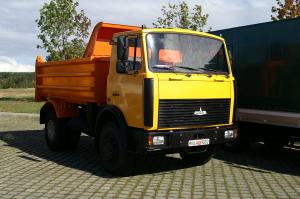 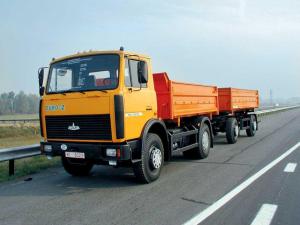 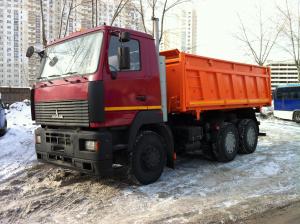 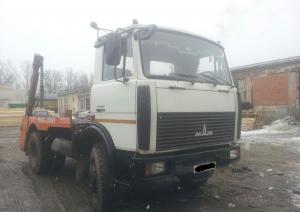 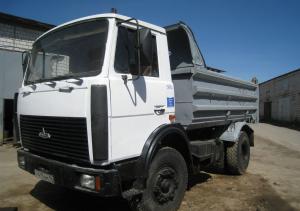 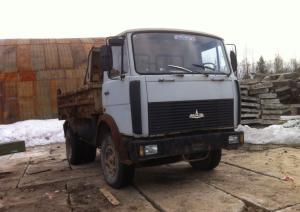 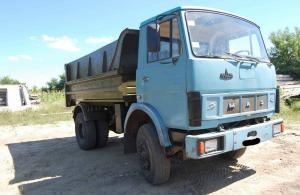 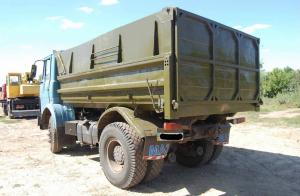 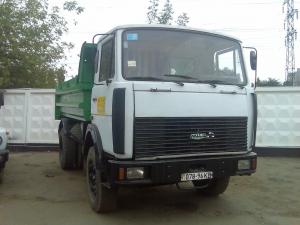