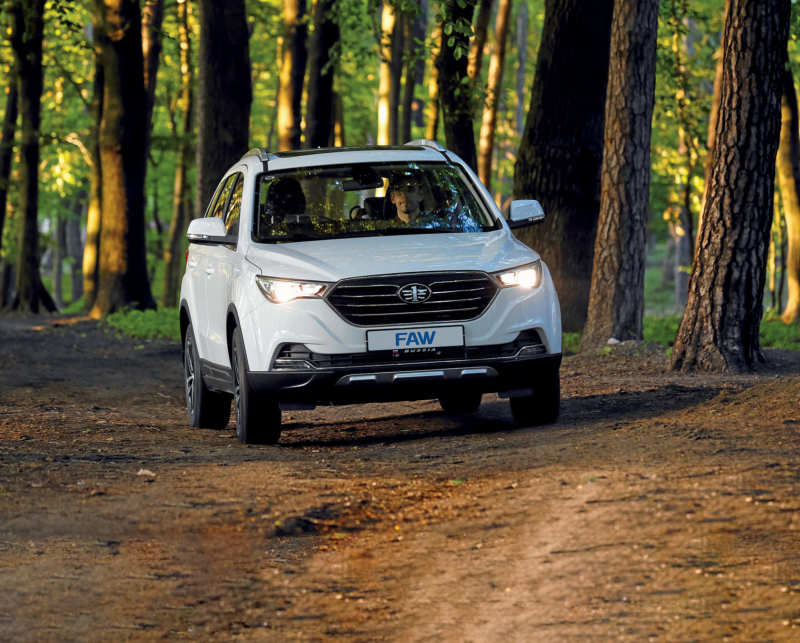 If you have 780,000 rubles, you have a real chance to drive a crossover. For this money already it is possible to afford base model FAW D80 – the Chinese parquet flooring with quite worthy characteristics. Let’s try to understand, whether it is necessary to make a sheepskin dressing, or it is better to make a choice in favour of the car of other brand.

General characteristics of the new

So, the length of FAV D80 – 450 centimeters, the size of the wheelbase – 270 centimeters. The “heart” of the car is a turbomotor. Despite the modest volume of 1.2 liters, the equipment boasts a capacity of 143 horsepower and 204 Nm of traction. The range is large enough, varies between 1600-4200 revolutions. Paired with a turbo engine work: 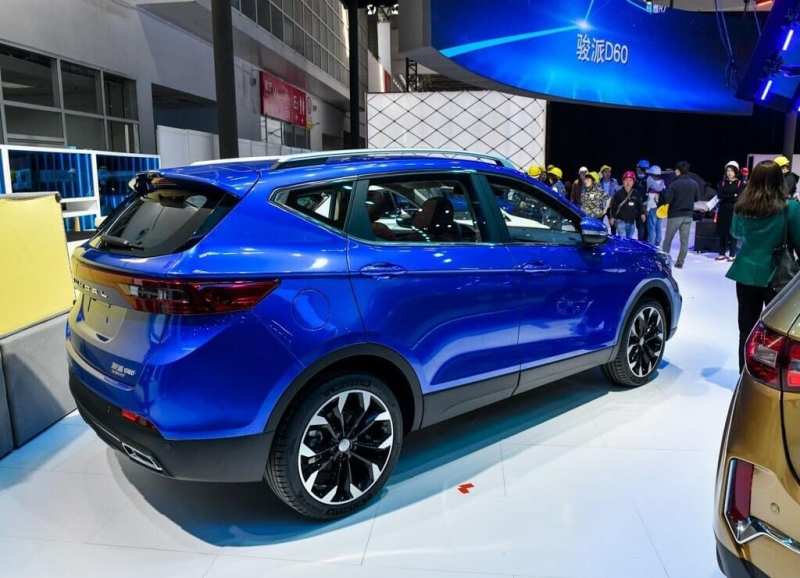 An independent suspension with McPherson racks is installed in front, and a torsional semi-dependent beam is installed at the rear. Depending on what equipment the customer chooses, the size of wheels is 17-19 inches.

The Chinese have managed to create a truly original bodywork, without copying and plagiarism from competitors. It is made in a restrained classical style: massive grille with the logo of the car concern, headlights with LEDs on both sides, elongated hood. Each detail is in its place and perfectly complements the overall appearance.

In the rear part of the D80 UAV, special attention was paid to the headlights (they are quite large) and the trunk window with a spoiler. “Alyapisty” decoration, which is typical for many cars from the Celestial Empire, is not here. So it is possible to declare with full confidence – designers of Junpal have done the colossal work on mistakes. 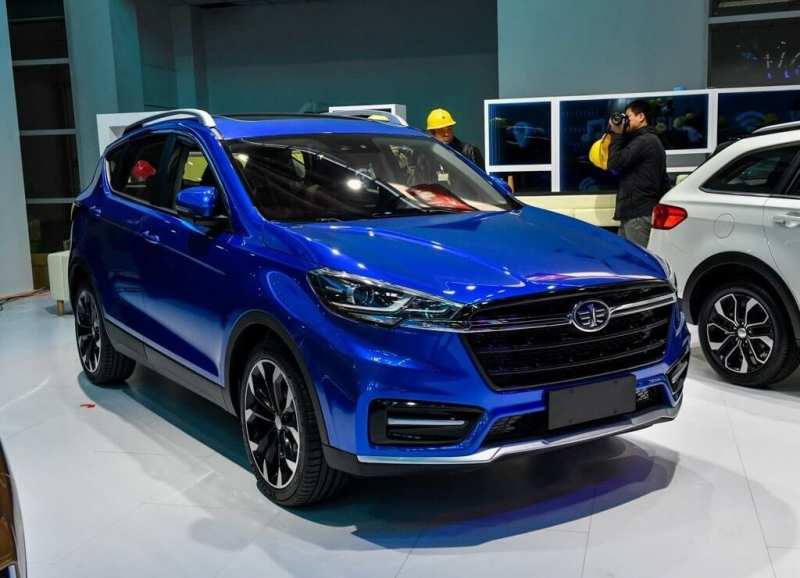 What is available as standard?

Even the initial version of the car is equipped with a “rich”. Here you can find advanced traction control, stabilization, ABS, handbrake with Auto Hold option, and electric amplifier. And how do you like power windows, armrests even for rear passengers, as much as 6 seat adjustments and glass heating? Naturally, there is an advanced multimedia system, 4 speakers and air conditioning.

As the cost of a car increases, so does its capabilities. Access to the cabin becomes keyless, there is a heating of seats and electric adjustment of seats. For convenience of parking the rear parktronic and camera are made. Both monitoring of tire pressure and assistant at braking pleased. By the way, the diagonal of the multimedia screen is 8 inches. 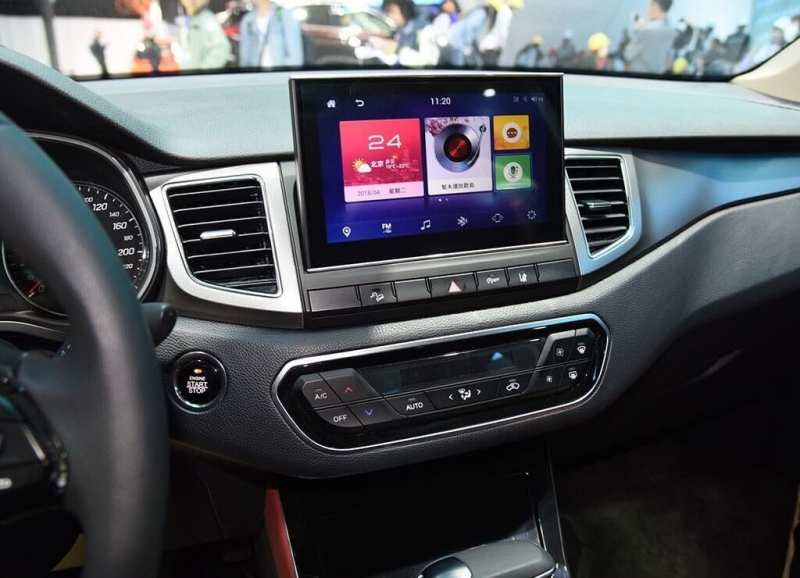 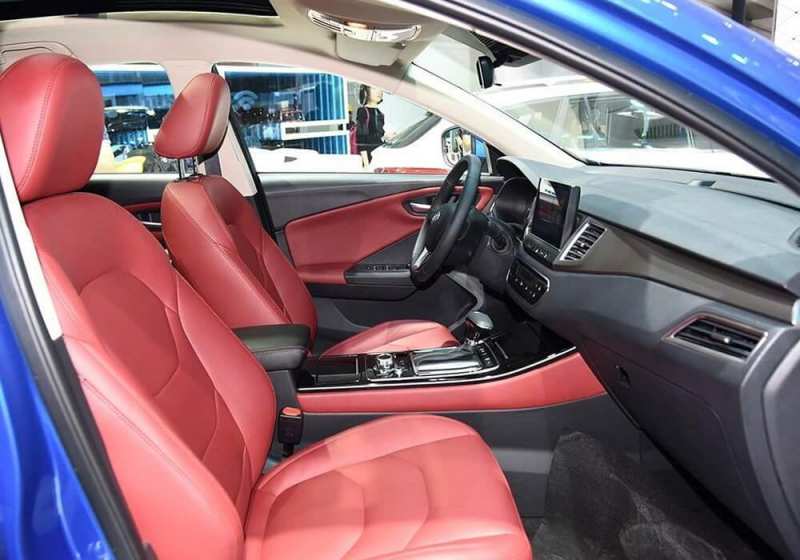 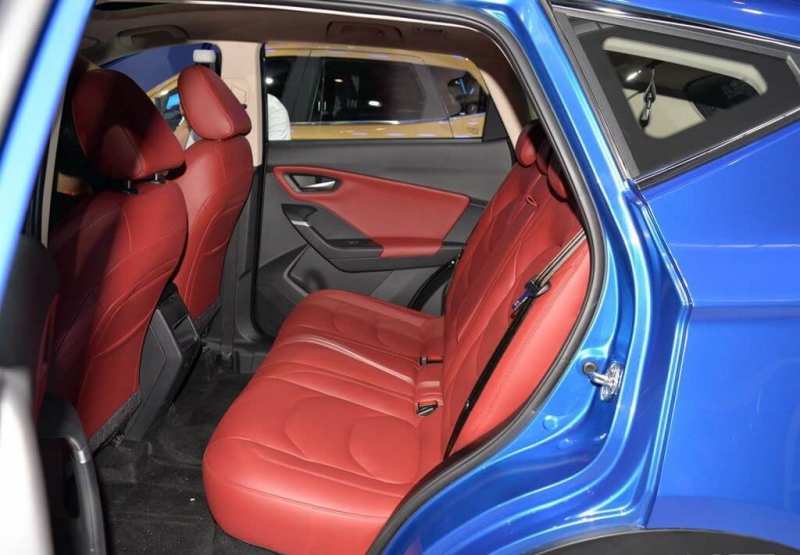 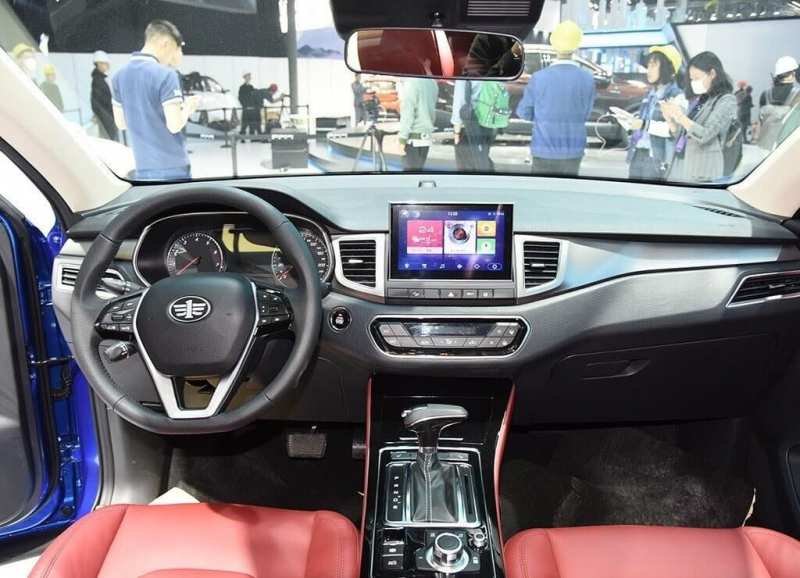 The convenience of the first row of seats can be estimated at 4 points. There are headrests, ergonomics is quite good. But the back row – only on three. The sofa is designed for 3 passengers, but only two people will be able to sleep comfortably. There is not much space in the area of the ceiling. People with a height of more than 185 cm will be uncomfortable.

But there is a leather trim, materials of the interior are qualitative and smell nice. Let’s not forget that we have a budget crossover in front of us. Car critics already compare Chinese FAW D80 with “Crete”. But the latter has a four-wheel drive, and the “Chinese” does not have it. 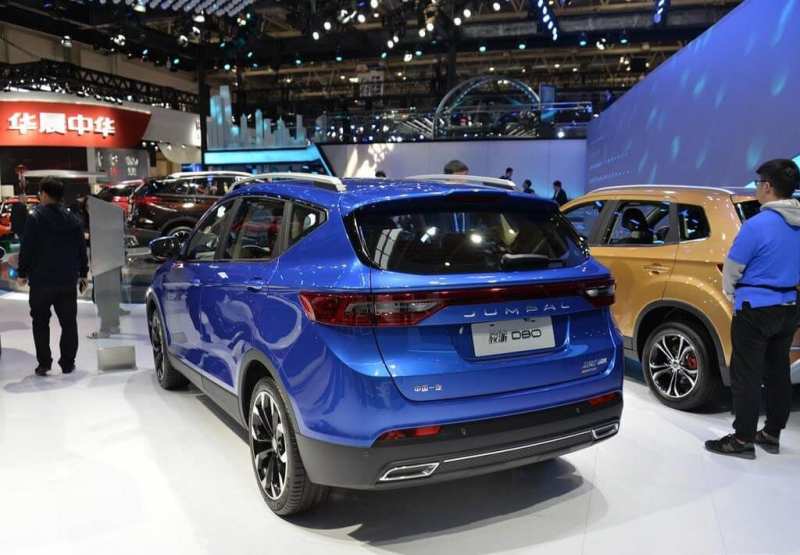 Someone writes that if you look well, you can find a car with heated seats on the market already in the basic equipment. Perhaps, it is so. But taking into account the mega-value of the vehicle, its appearance, “salon-candy” and hooded stuffing, the competitors for such money are few. That’s why FAW D80 parquet flooring will surely interest many motorists.