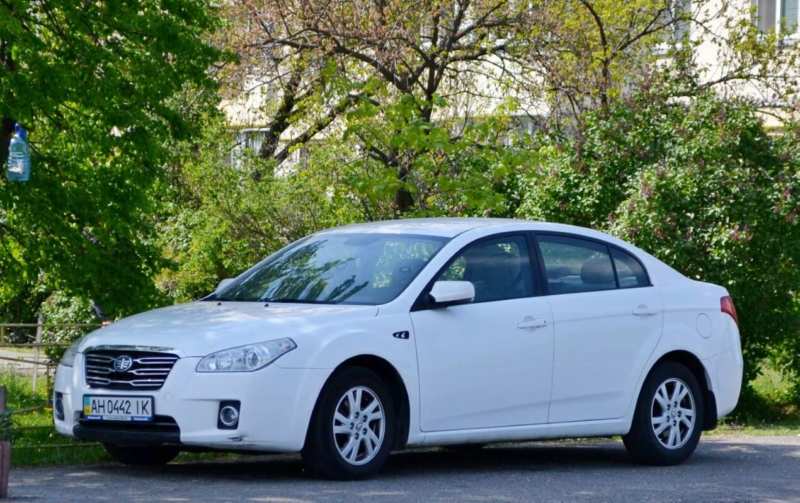 FAW Besturn B50 is a compact sedan-body car produced by First Automotive Works, the oldest car manufacturer in China. For the first time the car was produced in 2009, and demonstrated it in spring 2008 in Beijing at the automobile exhibition. Since the end of summer 2012 the car was sold in the Russian Federation with the same name. The whole model range is FAW.

It should be noted at once that for the new sedan was borrowed base from Mazda 6 of the previous generation. For the Chinese novelty the design of Italdsign Giugiaro company was invented, which allowed the creators not to adopt similar design from their colleagues in China, and not to repeat with the appearance of popular Japanese or Europeans. So it all happened – the design was original. The nose part of the new sedan looks quite interesting, there are high headlights with a bit “tricky” look, neat false radiator grille and simple, but massive front bumper.

The front cowl has an air inlet slot at the bottom and round holes for fog lights. Side by side you can see a lot of impressions of wheel arches and a pair of ribs. The car’s stern looks very simple – there is a straight luggage compartment lid and bumper. A little bit changes the “scanty” rear view, light amplifying technique together with arched indentation on the boot lid. In general, it is a simple, quiet car with an original design, quite pleasant to the eye, not a work of art, of course, but all its own. Wheels are installed with a diagonal of 15 inches. 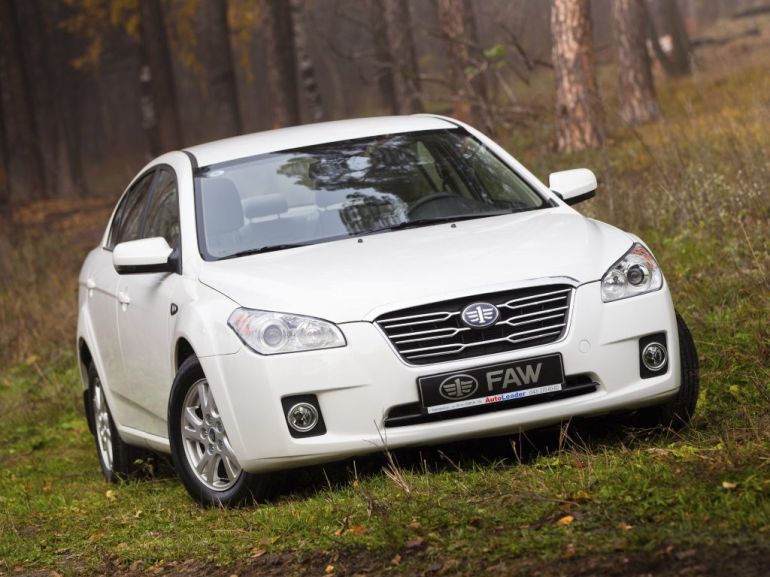 Getting inside the car FAV Besturn V50 sedan, immediately draws attention to the large and bright interior. The whole front panel looks very massive, but with smoothness of lines. The materials that have been used in the upholstery of the cabin are quite pleasant to look at and feel. There is no smell of inexpensive plastic, which, unfortunately, is found in many Chinese cars.

The central console has a classical location of the audio control unit and climate control. Right in front of the driver is a large four-spoke steering wheel, with the ability to adjust the height of the steering wheel and the keys located on it. The dashboard looks simple and has an on-board computer screen and variable red backlighting. 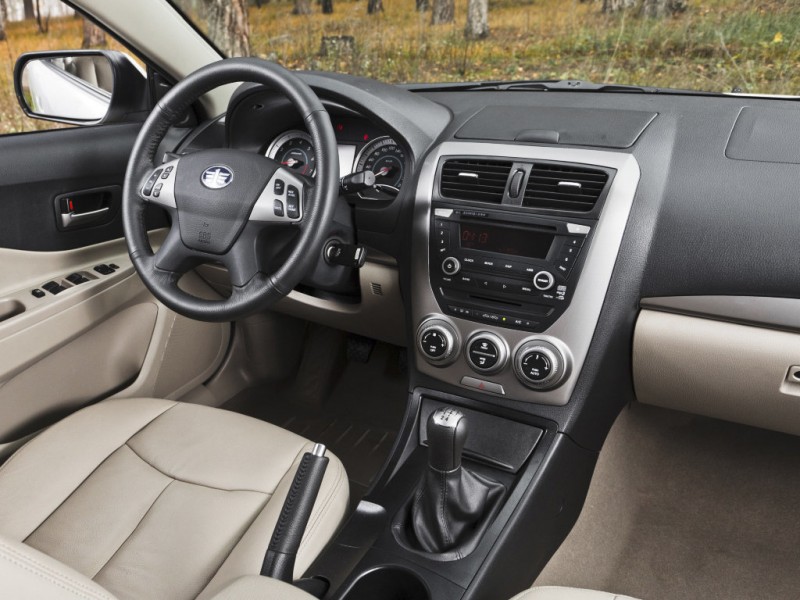 The driver’s seat is electrically powered and highly adjustable in 8 directions with the possibility of changing the lumbar support roller. Located next to the driver, the front passenger seat is already mechanically adjustable, which is sufficient. It is impossible to say that the seats shine with their comfort, but they have a good side support. The back row of seats gives passengers enough free space, so that there are enough places for feet, knees do not rest anywhere, and for the head, which does not cling to the roof of the car.

However, to confess, only two people will feel comfortable, as the average one will be frankly disturbed by the central tunnel. The rear ducts have also found their place. The luggage compartment provides about 450 liters of free space, which is certainly not a record, but a good number for a single-platform Chinese car with the Mazda 6 brand.

Under the hood of the FAW Besturn B50 sedan is installed a single gasoline engine with a capacity of 1.6 liters, which can produce 103 horsepower. It is paired with either a five-speed manual transmission or a more expensive version, with six range automatic transmissions. The front is an independent suspension on double transverse levers with a stabilizer, and the back is independent, multilever. The car weighs about 1300 kg. 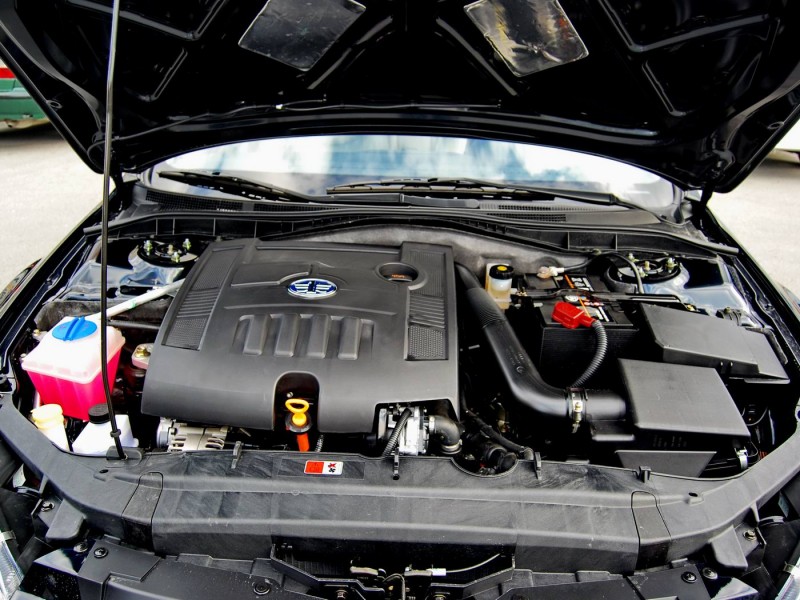 Automobile FAW Besturn B50 sedan comes in three different configurations – Modern MT, the price of which starts from 590 000 rubles for manual gearbox, Deluxe MT, and for the version with automatic transmission – Modern AT, Deluxe AT and the most expensive modification of Premium AT for $10819. The standard modification includes a pair of airbags, ABS, air conditioning, front and rear power windows, audio system with 6 speakers, basic alarm and 15-inch light alloy wheels.

The most expensive version also has an airbag on the sides of the cabin leather trim, electrically operated hatch, wheel pressure sensor and cruise control. There is also a colour touch screen display which serves for information and entertainment. 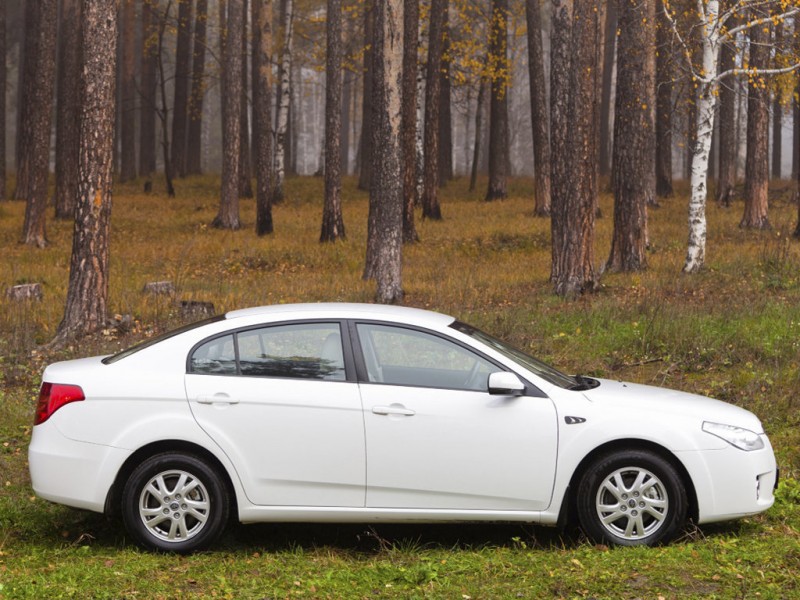 New sedan FAW Besturn B50 sedan was able to make an impression. It has not refined, but still pleasant appearance, rather ergonomic interior and a considerable number of settings of seats. It seems only that the power unit looks a little weak, but it can be turned into a plus – its consumption will be almost everyone’s pocket. 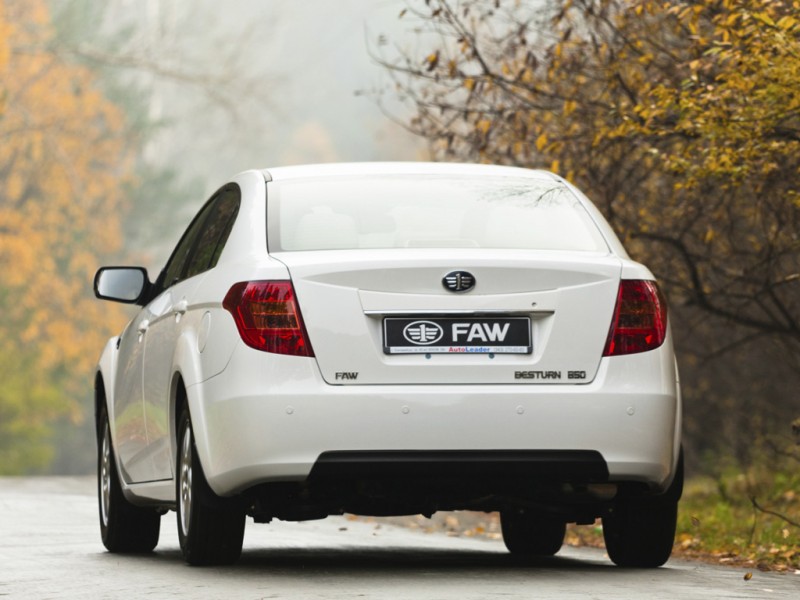 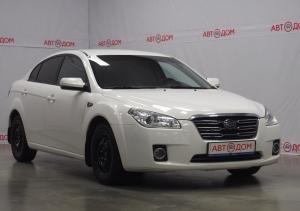 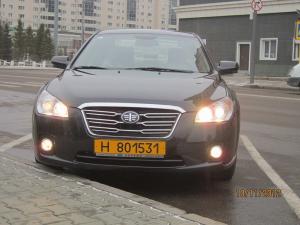 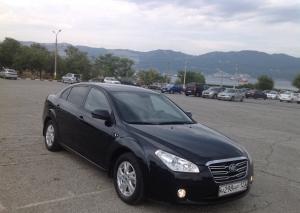 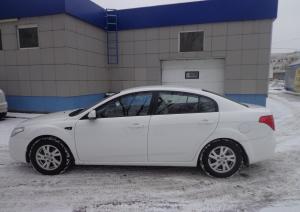 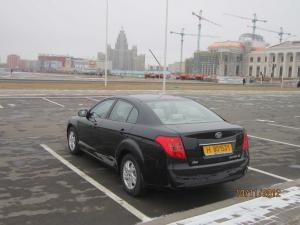 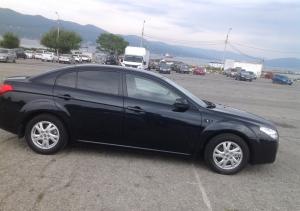 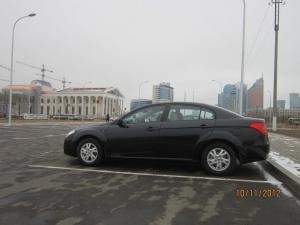 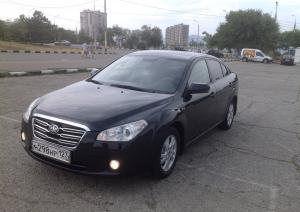 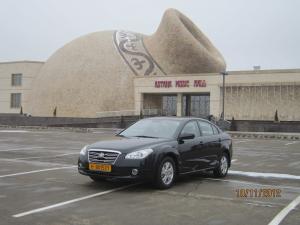