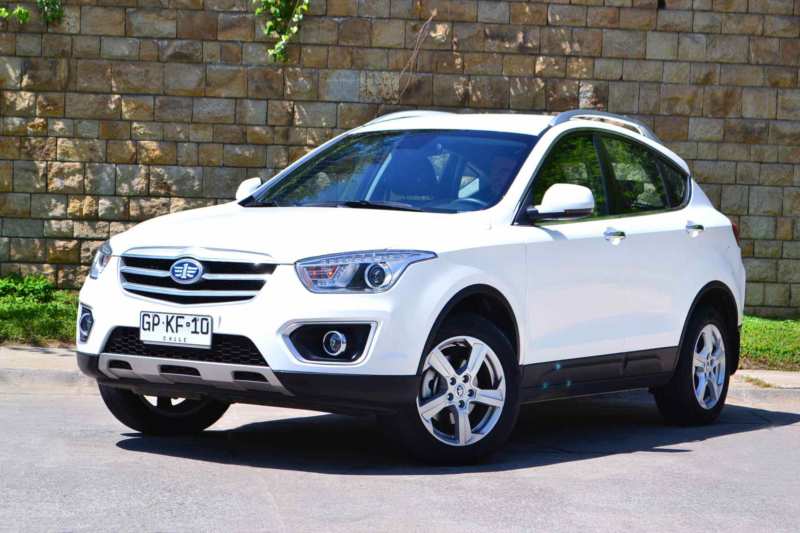 FAW Besturn X80 is a front-drive crossover introduced by the manufacturer at the Shanghai Motor Show in the spring of 2013. At the beginning of 2015 there is a start of sales of this car in Russia. The whole model range is FAW.

The appearance of the new car is largely similar to the already popular model of FAV X, which was demonstrated to the public at the Motor Show in 2011. It differs from its prototype x80 by the presence of a bumper of a different shape and a number of other improvements. In general, I would like to say that the car looks modern, attractive and similar to Infiniti FX of the first generation in some elements.

The Chinese novelty was made completely by local experts. It is worth noting that the design of X80 is not copied from any popular car, but made from scratch. Many analysts of the automobile industry predict success, which soon expects Faw Besturn X80. Its design is made in a sporty, modern style with the use of exclusive design elements. The crossover really looks very bright and attractive. 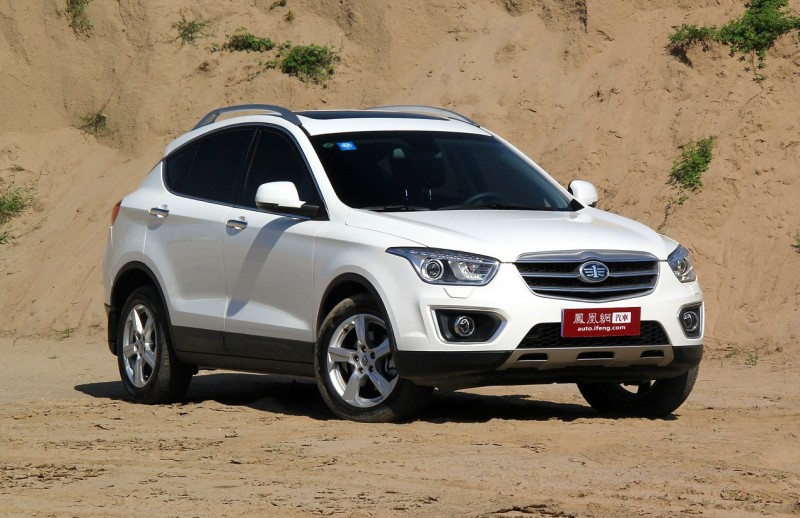 And from all sides. It is decorated with original headlights with modern lens optics and daytime running lights (and the manufacturer has added xenon adaptive headlights to the top equipment). The hood of the FAV Besturn X80 is equipped with longitudinal ribs that separate the engine compartment and front fenders. On the side of the novelty looks chic, backward-filled frame of the windshield, a large radius of wheel arches, powerful mirrors, dome-shaped roof – all this makes this crossover unique.

In the process of creating the design of Besturn X80 experts did not depart from the traditional crossover laws. But nevertheless, they managed to highlight the monumental rear part of the body, a reliable bumper and excellent optics. The design of the car is very interesting and stylish, FAW Besturn X80 can be put a solid five for the appearance. FAW Besturn x80:

In the cabin, the car gives the same pleasant sensation as outside. The modern style of the dashboard gives the car many advantages. The central console is accentuated by a silver inlay. The steering wheel is comfortable and supports adjustment not only in height, but also in outreach. The seats in the car do not stand out from the crowd, they are filled with soft material and deliver only comfort while driving over long distances.

By the way, the seats do not provide side support, so you will have to keep your back in the seat when cornering. The front row passenger and driver will be able to enjoy a comfortable ride without any inconvenience, the reserve of free space is enough. But behind the three large people will have to squeeze, if the passenger is tall, the low ceiling vault can cause great discomfort. 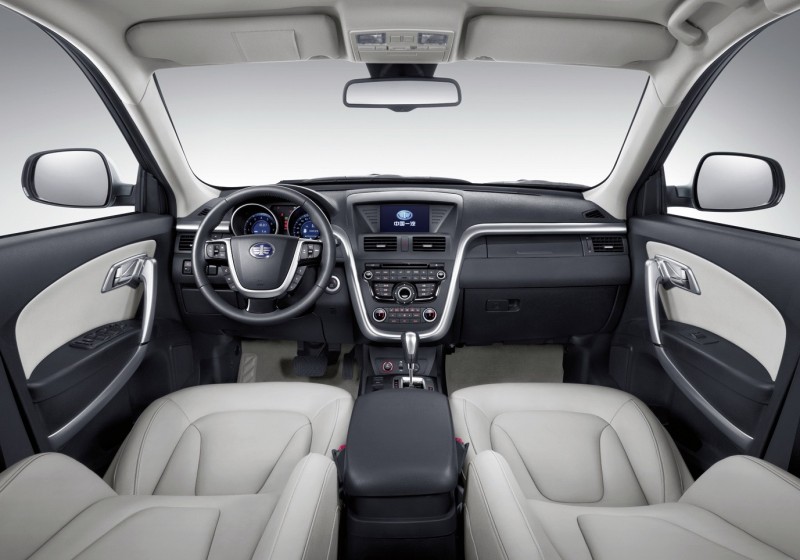 The volume of the trunk had to be significantly reduced in order to increase the back space. But the standard volume of 398 litres can be increased by more than three times after folding the rear seat backrests if desired. In the process of interior finishing, soft and hard plastic, fabric and artificial leather were used. The car is also equipped:

The interior of the car gives only positive emotions. When you are in it and the thought can not arise that it was assembled in China. Everything is done very qualitatively. In addition, the Besturn X80 is equipped with a modern multimedia system and separate climate control, support for Bluetooth and other devices. At the client’s choice, the salon can be made in genuine leather or light. From the disadvantages of the interior can be highlighted the following:

FAW engineers used a 6 GH ointment platform with fully independent suspension as the basis. It is equipped with double transverse levers at the front and a multilever at the rear. All wheels are equipped with disc brakes and front ventilated. This suspension and braking system gives adequate control and reliability to the chassis components of the vehicle. One of the following engines is installed on the Besthurn X80 FAV from the factory:

It is not possible to attribute FAW to the leaders of the security sector, but nevertheless it has come as close as possible to their level. The manufacturer has set a goal to create one of the safest cars in the history of its activities. The construction of the car is made of strong alloys of metals and treated with special solutions.

Safety of the car FAV Besthurn X80 is thought over to the smallest detail, as evidenced by the results of tests carried out within the framework of C-NCAP methodology, the car received five out of five possible points. Auto is equipped with the following safety systems 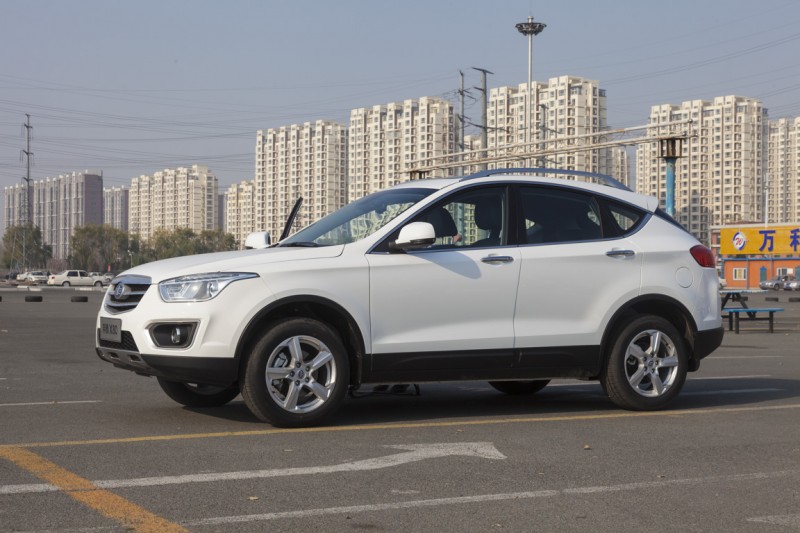 The start of sales of FAW Besturn X80 is scheduled after the presentation of the car at the Moscow Motor Show in August 2015. It is known that at first only the front-drive versions of the car will be delivered to Russia. The price for the most simple equipment will be from $10976. More detailed information about the basic prices and the cost of options will be available closer to the start of sales. 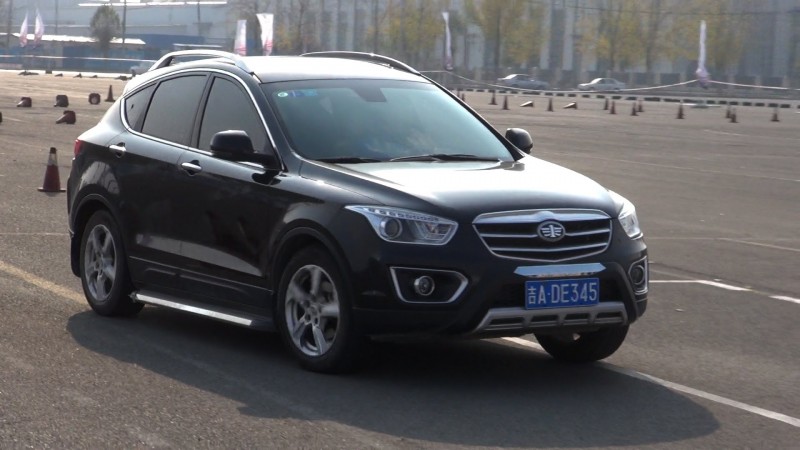 Summing up, I would like to say that FAW Besturn X80 price is within seven hundred thousand rubles. The car has a chance to gain a foothold in the market of the Russian Federation, but first of all it is necessary to Russify the whole system. Until it is done on high sales of Faw Besturn x80 it is not necessary to count on it. 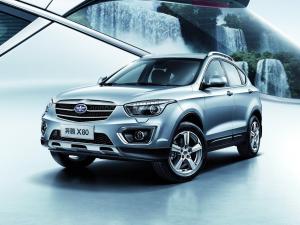 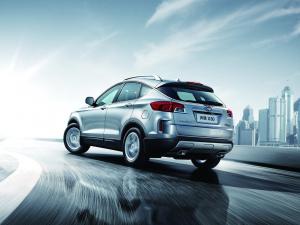 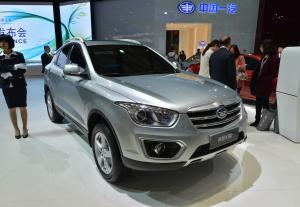 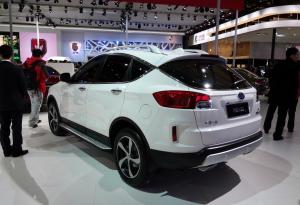 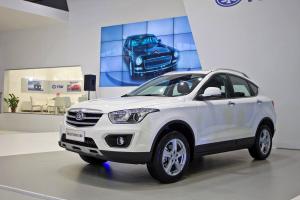 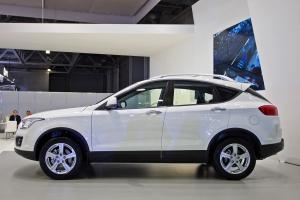 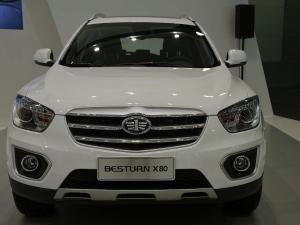 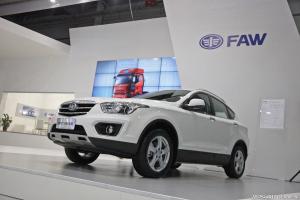 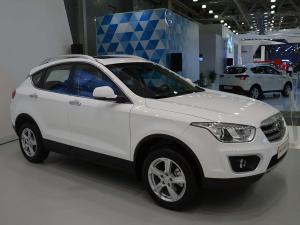