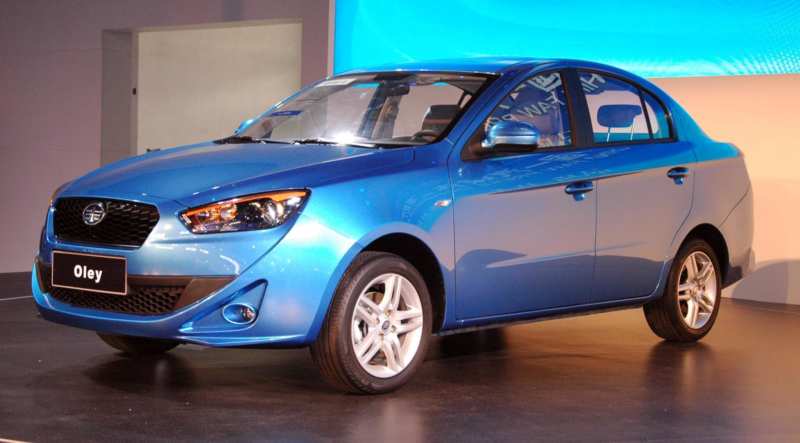 FAW Oley is a car in a sedan body from a Chinese car manufacturer, which has been manufacturing cars for a long time. It was first demonstrated in the Chinese city of Guangzhou at the end of 2011. The car has been delivered to the roads of the Russian Federation since May 2014. The whole model range is FAW.

The car FAU Oleg sedan would be designed on the platform of Volkswagen, and the 19th century. However, this is not the case when looking at the appearance of the sedan. Designers managed to create an original and memorable image. Of course, the most attractive car looks at the front. There is a wide “smile”, which is installed in the front bumper, a slightly angular grille and a rapid line of front lighting. The car in general is very similar to Datsun on-DO, photo can be seen in the article, they are distinguished only by bumper.

Looking at the side and back of the FAW Oley sedan, interest in the car runs out. Located at the back of the overhang, protrudes abundantly, and the luggage compartment is similar to a foreign body. It is noticeable that the main body for Olya was a hatchback. However, it is impossible to say that elements of car exterior are poorly traced, even rear lamps and punctuation on the sides look interesting. 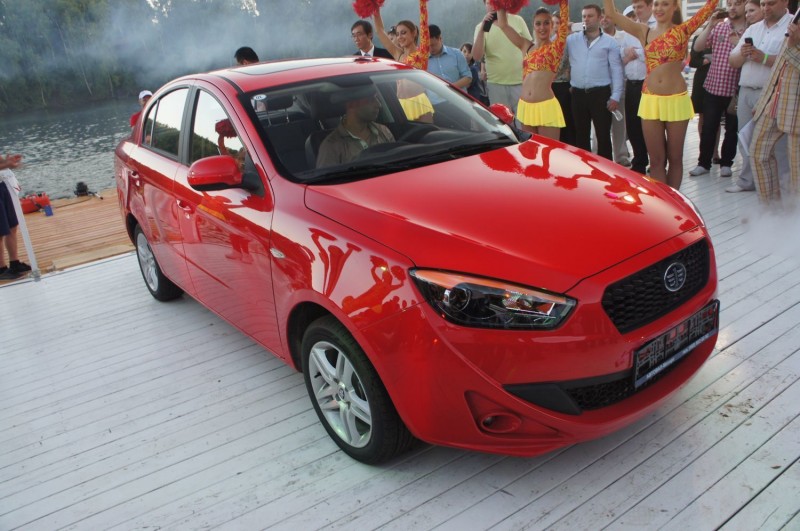 Much depends on the angle of the car and the color of its painting. In general, a Chinese man fits into the structure of the city sedan for the whole family. Quiet and quiet contours in the outer side of the body look pretty elegant, but emphasize its initial reliability. Some details in bumpers, fairings and hoods make it sporty.

Speaking in general, the appearance of the Chinese novelty turned out to be attractive and cute for the car, which is positioned as an economy class. The ground clearance of FAW Oley sedan is only 130 mm, which by today’s standards and our roads is not record-breaking, and in some places even seems a little small. Faux coils in 15 inch diameter light alloy wheels.

Having considered the external part of FAW Oley sedan and moved to the interior of the car, it is immediately noticeable that the interior is made in an unusual style with bold design solutions. Not paying attention to the noticeable budget variant of materials quality, the salon can surprise. It is clear that some of such obvious bright colors can scare away from buying a car, but others, those who are ready for experiments, will be able to appreciate such a design solution.

The dashboard looks special, where you can find an original pair of wells, in which the sensor for measuring engine speed and speedometer found their place. The readability of such indicators is at a fairly good level. 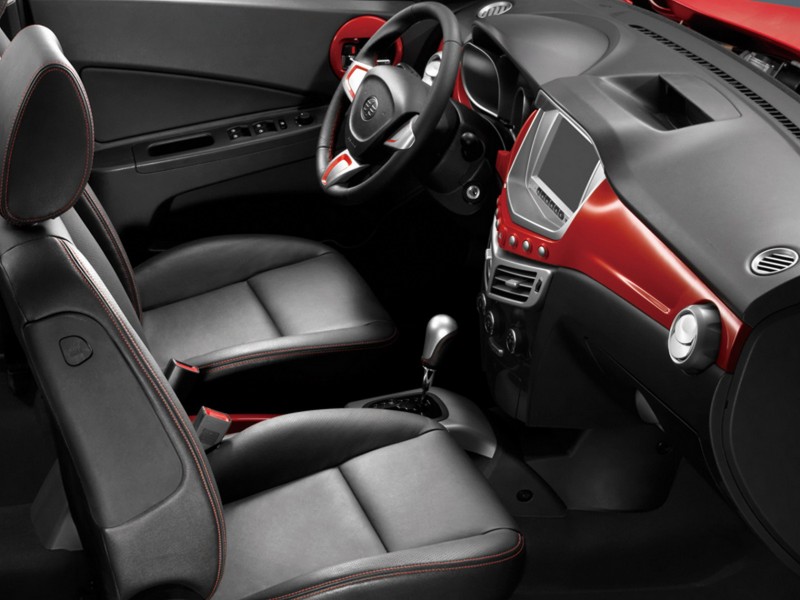 In the top version of the sedan there is an on-board computer, the information of which is displayed on a simple display of the instrument panel, located between the two wells of the tachometer and speedometer. There is not much space in the cabin. There is not enough space for logical reasons. There is almost as much free space as last generation’s Chevrolet Aveo. However, the landing itself is convenient, it is clear what ergonomics was thought.

Armchairs are upholstered with fabric or leather. The driver’s seat has all standard adjustments, which includes height adjustment. The steering wheel can be adjusted only by the angle of inclination. The height and tilt angle of the head restraints can be adjusted. The integrated audio system easily reads CDs and USB drives and comes with four speakers. 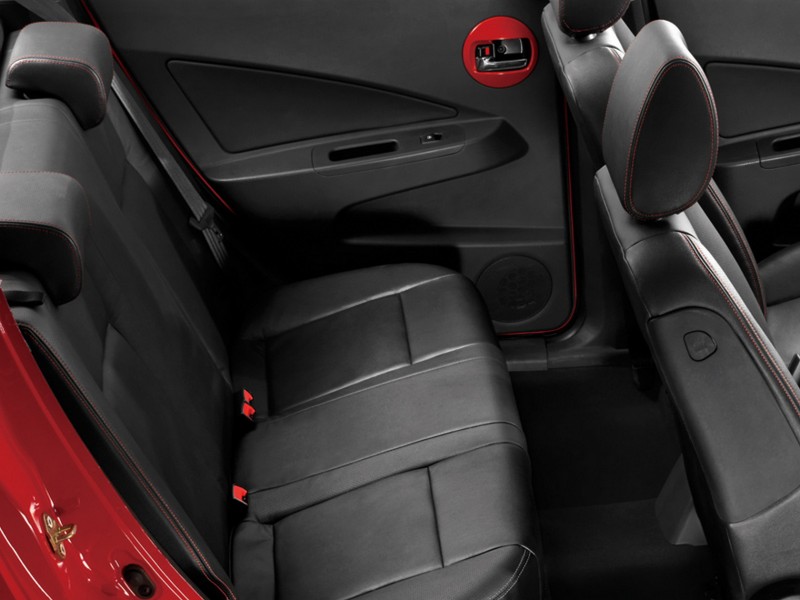 The climate control system is included in the scope of delivery only if the basic version is air-conditioned, then in the top climate control. For convenience, electric windows with door closers and anti-clamping option are installed. In the more expensive version, a color infotainment display is installed in the middle of the central console. The luggage compartment has 450 litres of free space. Speaking in general, despite its economy and budget, it turned out to be ergonomic and quite comfortable.

Manufacturers decided to install a modest 1.5-litre gasoline engine under the FAW Oley sedan hood, which is capable of developing 102 horsepower. It can be synchronised with a 5-speed manual transmission or a 4-range automatic transmission. And the automatic machine has six modes of operation, which are surely differ among themselves only formally. The average fuel consumption in mixed mode is about 6.5 liters per hundred, which also looks very doubtful. The maximum speed is 170 km/h. The suspension looks standard for this kind of cars – it is independent, like McPherson in front and half-dependent torsion beam on the rear axle. 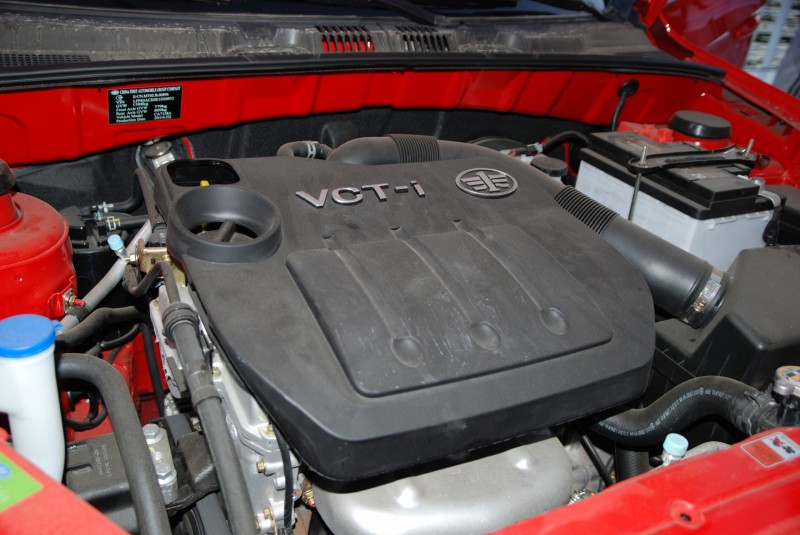 The cost of the 2015 FAW Oley sedan with basic equipment is $7826 per mechanical box version. It also includes front mounted airbags, ABS, fog lights, air conditioning, power windows for all windows and an MP3 audio system. The most “equipped” Chinese man costs $9238 and has an automatic transmission, additional airbags on the sides, climate control, a hatch mounted on the roof and upholstery of the cabin with artificial leather. 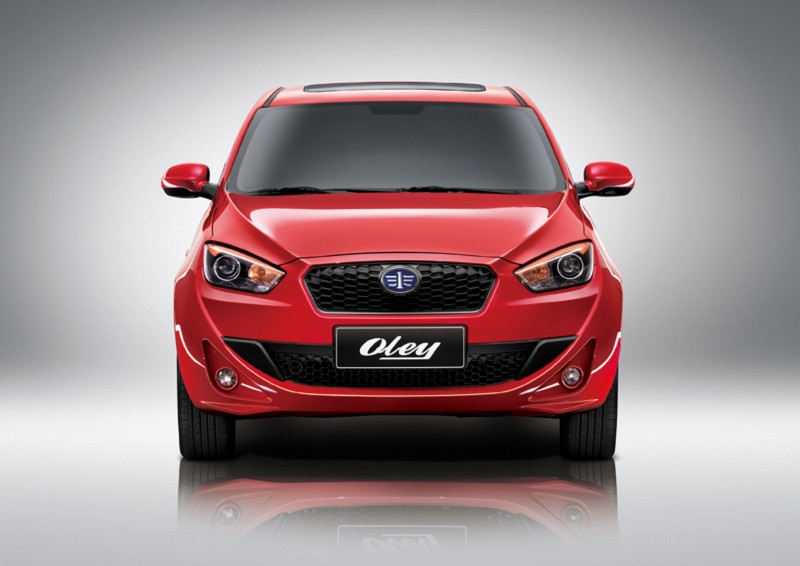 In the end I would like to say that FAW Oley sedan turned out to be quite good, considering its low cost, quite acceptable exterior design, quite attractive interior and good technical equipment. There is a lack of comfort in the interior of the car and the power unit capacity – because so, in the areas with lifting or overtaking you can feel uncertainty about the traction of the engine. But again, for a similar price list, you can close your eyes to all this, especially since fuel consumption is declared very insignificant. 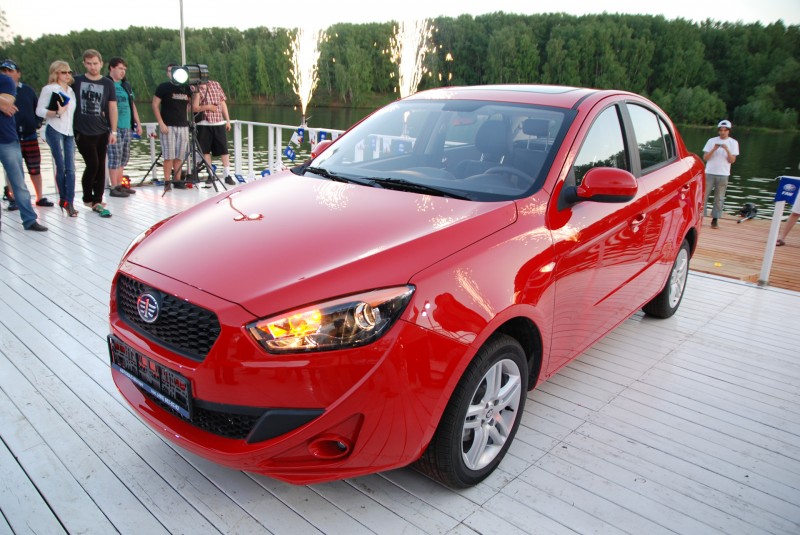 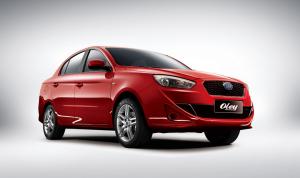 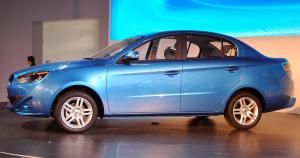 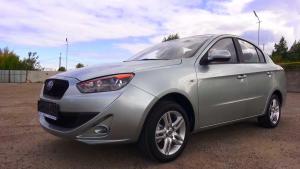 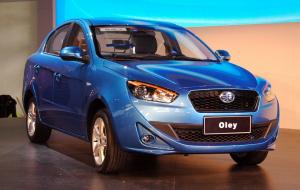 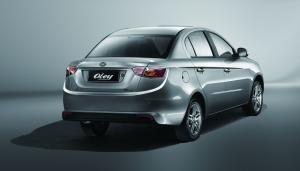 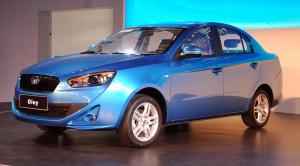 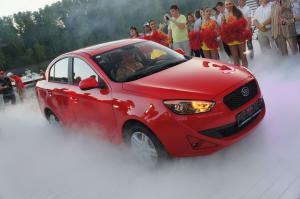 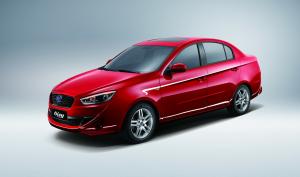 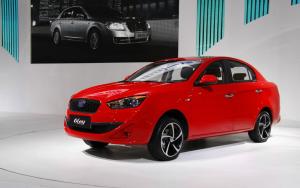