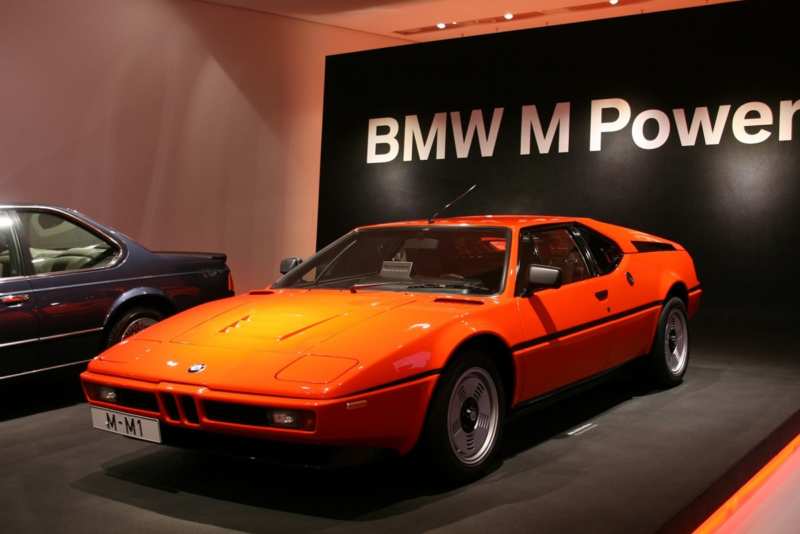 In March, the Bavarian car concern celebrated its centenary. In honor of this significant event we decided to remember the history of creation of the M1 model – the most famous “bekhi”.

It all started with the Olympics, which took place in Munich in 1972. To somehow distinguish themselves at the event, BMW decided to create a bright car. Ultra-fast 2002 Turbo was dressed in a rather elegant body. The interior turned out to be very futuristic, and 280-horsepower engine accelerated the car up to 100 km/h in less than 7 seconds.

In the same year, Jochen Neerpash, former manager of “Ford”, joined BMW. Thanks to him, Ford Capri was able to wipe the nose of his competitors in the bodywork championships. Neerpash coped with the task. Now he was engaged in defending the interests of the German brand in races of various levels. 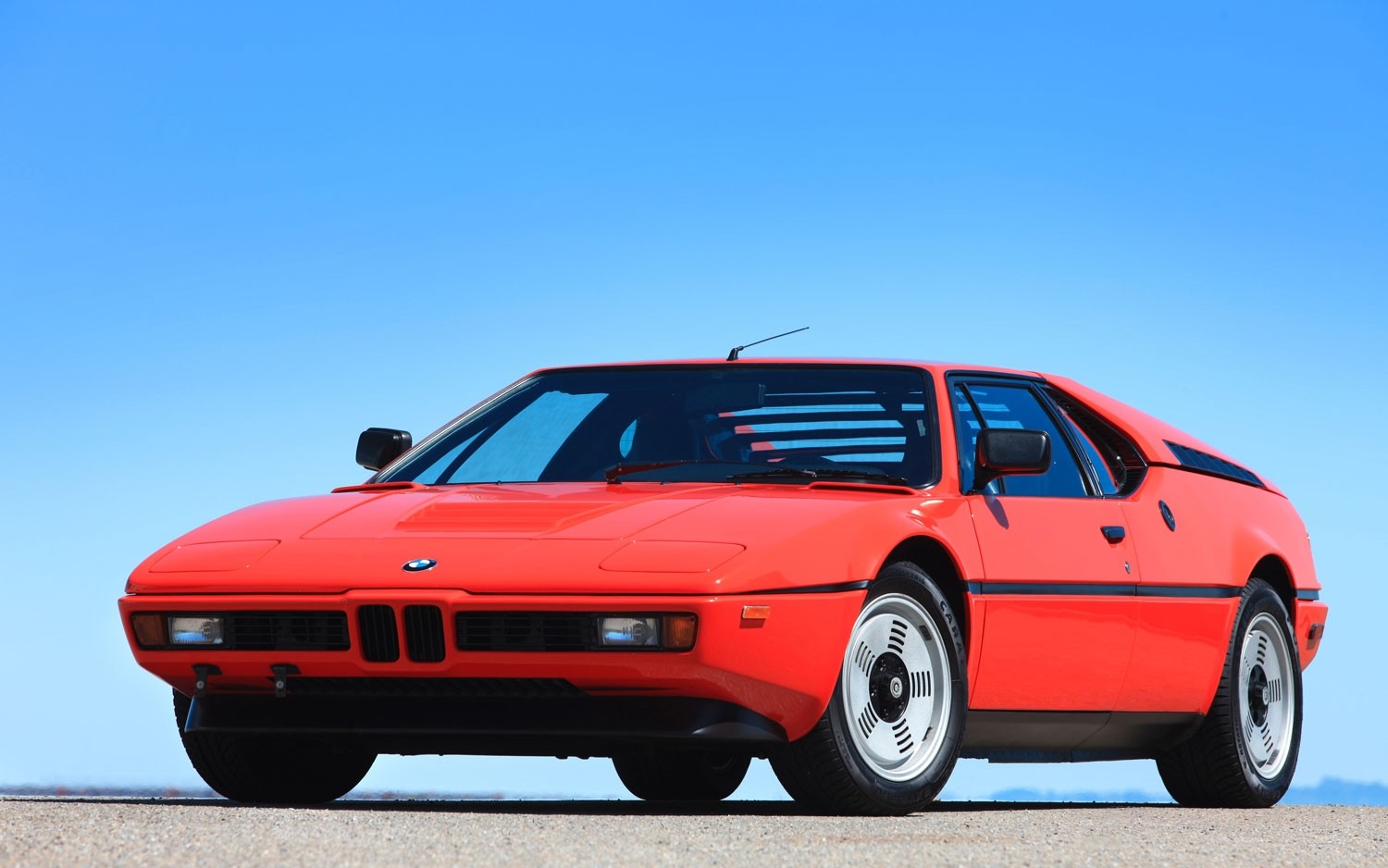 Nerpash wanted to create a car that could compete with the turbocharged Porsche 935. The Board of Directors approved the idea, after which in 1976 the development of the concept, which received the code name M1, began.

Unfortunately, the capacity of BMW was not adapted to the production of small production vehicles. It was decided to give part of the work to Lamborghini. Even the appearance of the “emki” was created by Italians, while the Germans simply gave commands. 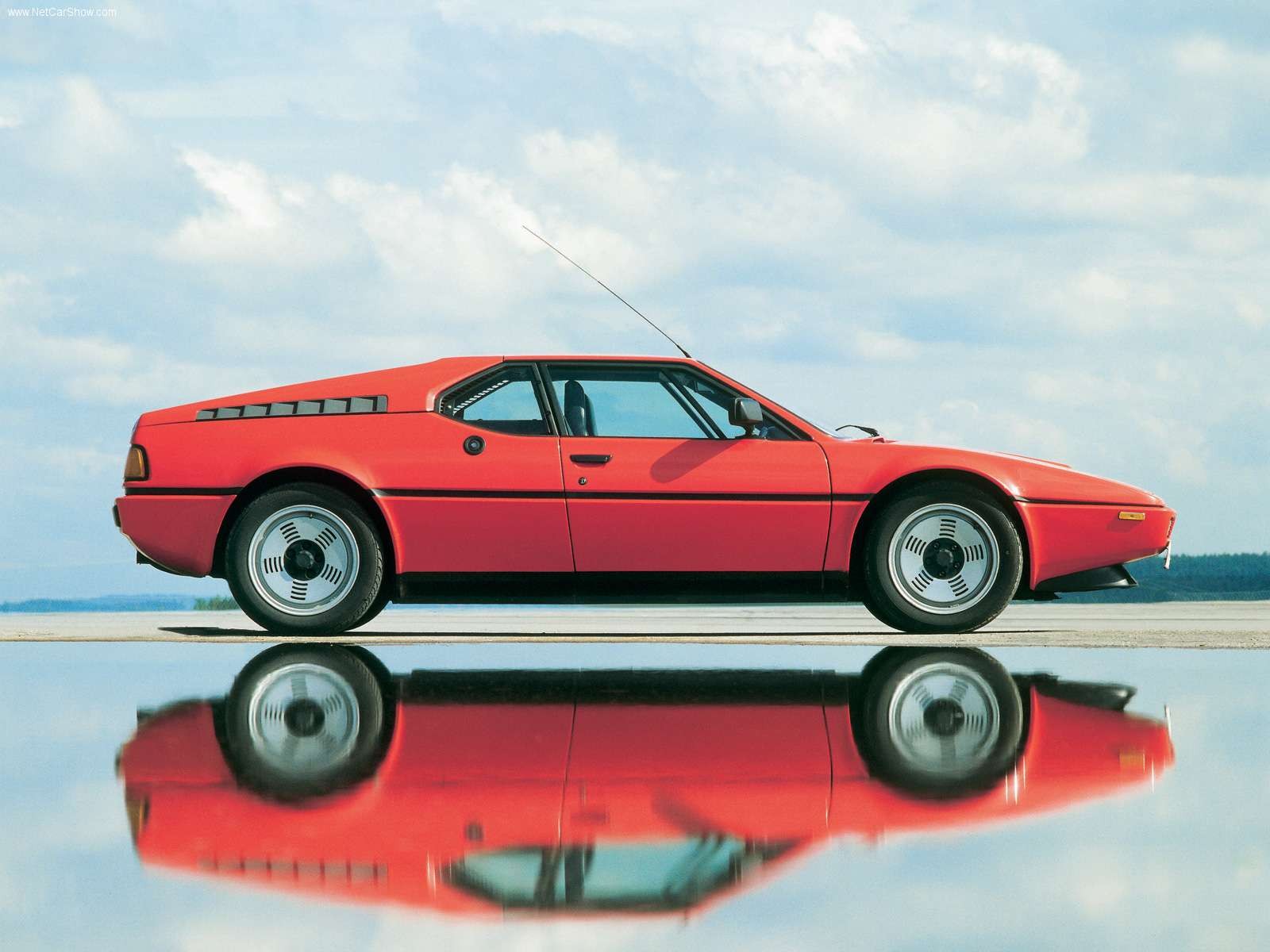 This explains why the BMW M1’s construction and design is so similar to the Italian supercars of the time. Initially, things really went well. Low weight of the car (1.3 tons) and good aerodynamics were provided by the fiberglass body.

For the first time the BMW car was equipped with a medium-motor configuration. Initially, they wanted to put a 10-cylinder engine under the hood, but later they decided to stop at adapting the existing “six”. And if the basic equipment produced 280 horsepower, the racing version could squeeze twice as much.

Not everything is so smooth

You’d think Neyerpash had it all figured out. But Munich forgot that they had to work with Italians. Already in the late 70’s, the Lamborghini was stuck in a pit of financial crisis. Work on the BMW M1 project slowed down, and then stopped at all. In the spring of 1978, the Germans could not stand it and broke the contract to save the project. There was only one unresolved question – what to do next? 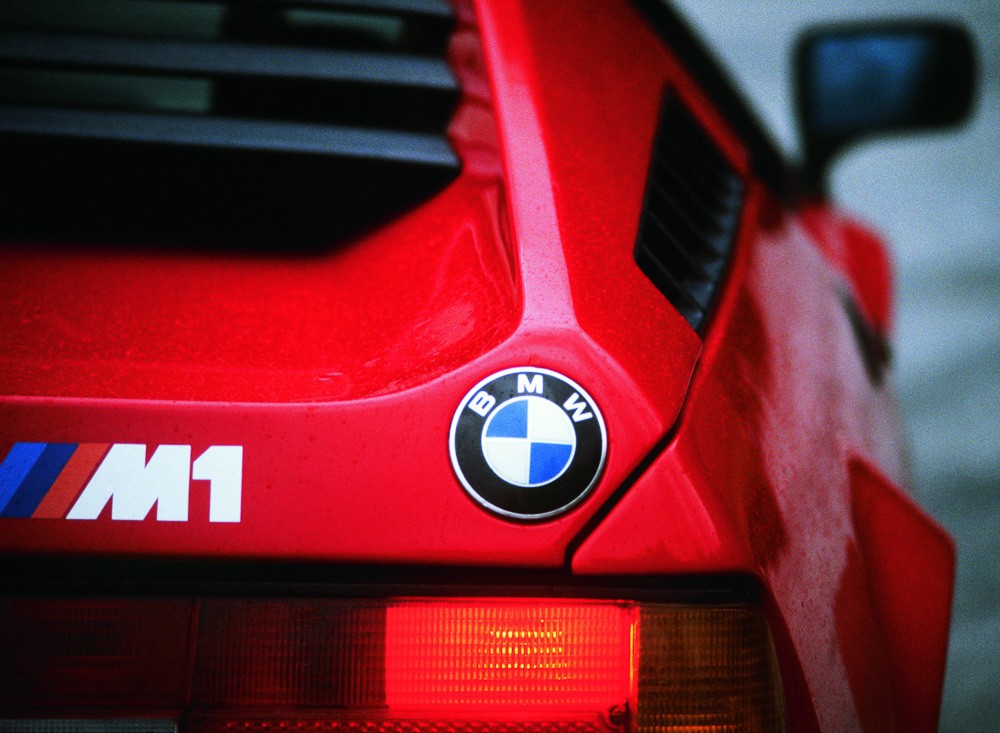 The idea of introducing a remote conveyor belt was suggested to the Germans by Giugiaro himself. Some parts were assembled in Italy by other companies, and then sent to Germany. However, the 500 km long conveyor was extremely expensive and no sales could cover these costs.

In October 1978, the Germans presented a turbo version of the BMW M1 with an atmospheric engine. It became the fastest German supercar (5.5 seconds to a hundred, 260 km/hour maximum speed). However, due to high production costs, the price bar for the “emku” had to be raised to 100 thousand German marks. Just a frenzied amount for those times! 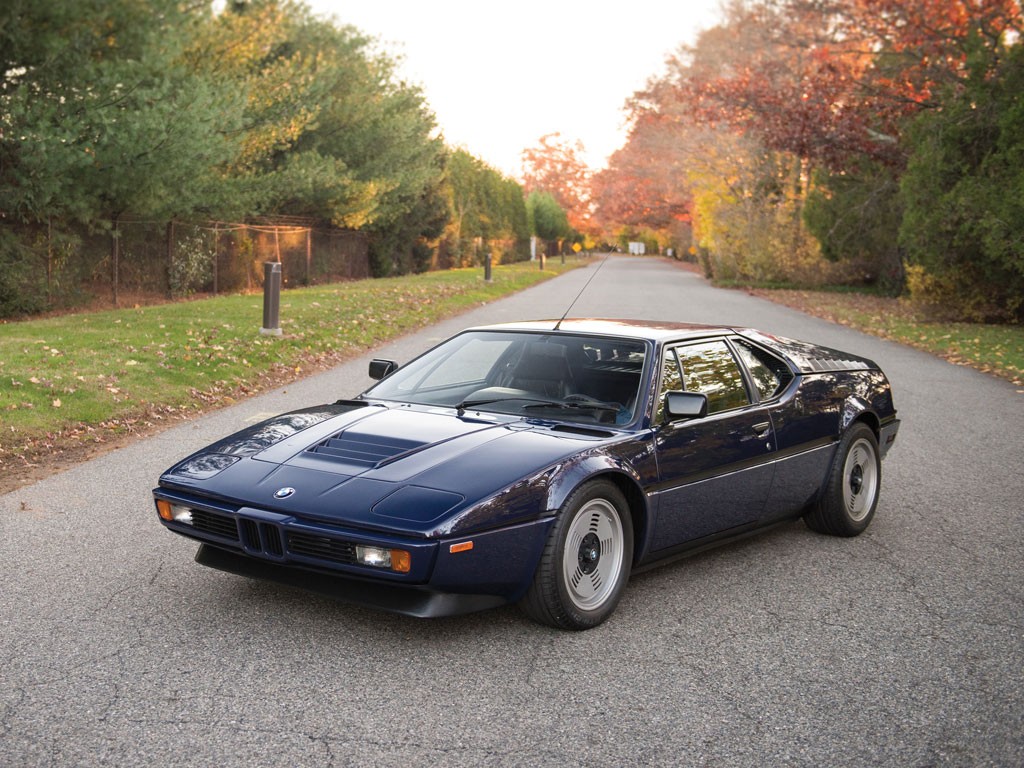 Beginning of the end

Clouds began to gather over the BMW, but the director of FOCA (Formula 1 Designers Association) offered the Germans a very effective way out of the impasse in the Procar Cup, albeit not cheap. That’s how the “prokarovskaya” version of the BMW M1 appeared. The project really turned out to be successful. The best drivers of the world took part in it.

Later the “emka” will become a base for creation of several art-cars at once: Andy Warhol and Frank Stella’s cars. After the first success Munich began to feel the world of Formula 1 and offered itself as a supplier of racing engines. 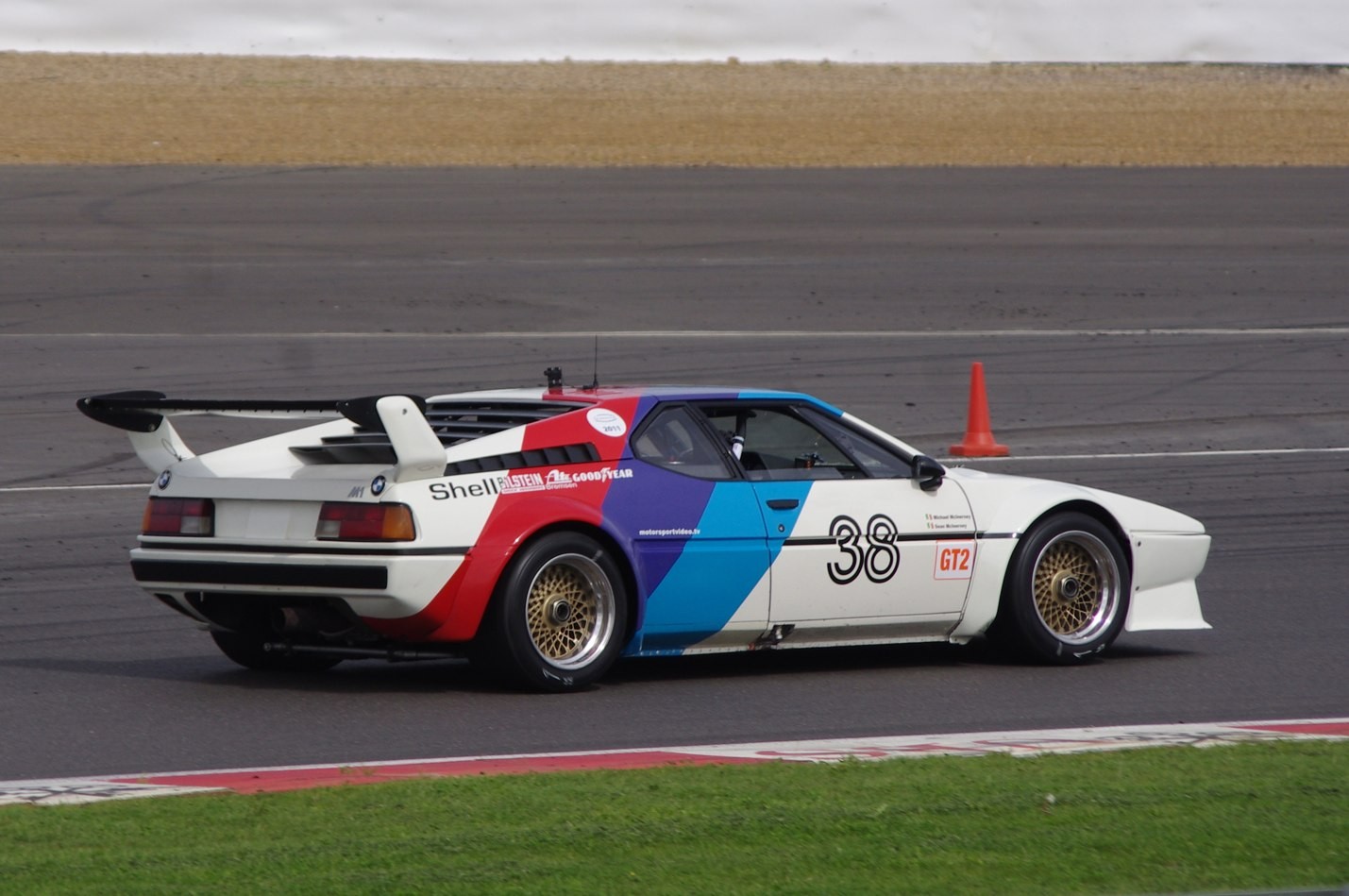 The program was reoriented to a new vector, Procar was closed after two successful seasons for want of nothing, and Nerpash left the company. Today the M1 car from BMW is very popular among collectors. Even serial versions are sold for 500 thousand dollars, “prokarovskie” models cost even more.