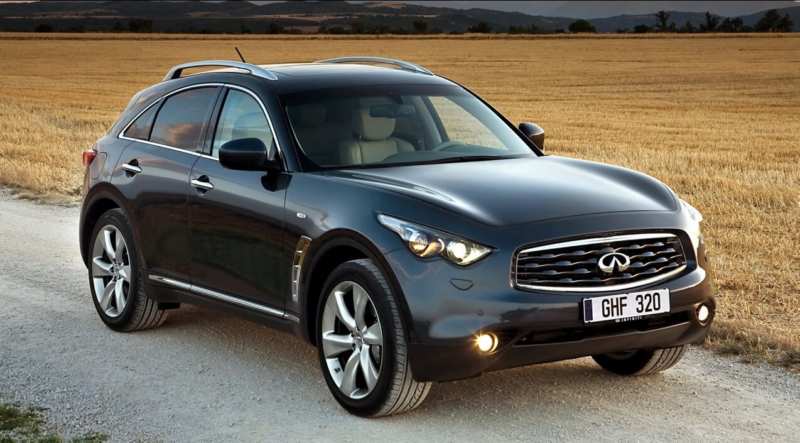 In our country, Infinity cars have long been the hallmark of successful people. Really, there is no better car which would help to be allocated from crowd of bored crossovers BMW, Audi and even Porsche. Since 2003, the Infiniti brand has become a luxury business card of Nissan. The first restyling of FX series took place in 2006, the second generation was presented in Geneva in March 2008. Already in the autumn “Japanese” became available for purchase. The whole model range is Infiniti.

Thirty-seventh Infinity FX combines the appearance of a sports car with that of an SUV. The increased aerodynamics of the car, designed not only for off-road driving, is evidenced by the sloping roof in the style of “coupe”, diffusers behind the arch of the front wheels, 21-inch disks with a fairly low-profile rubber.

The new jacket is fully consistent with the image of a “passionate driver” for a fast ride. The weak point of the FX37s is that it still has a bottleneck – the unlucky 376 litres. Frankly speaking, this is a ridiculous volume for the Japanese monster. 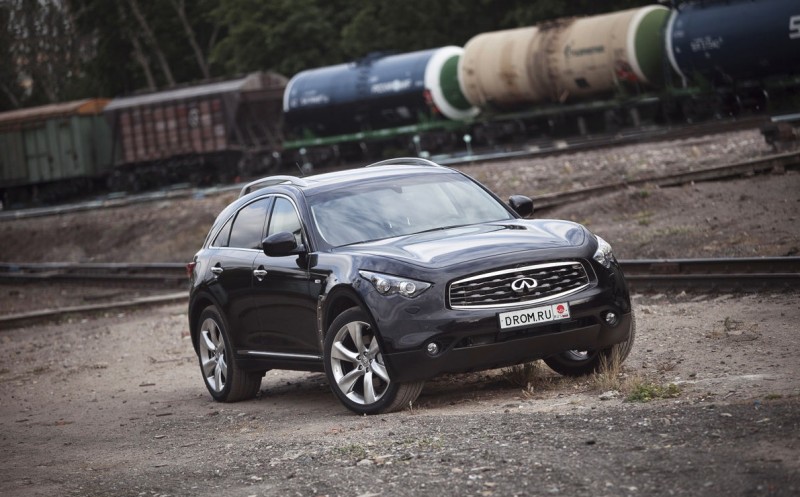 One glance at the exterior of the Infiniti FX37s will be enough to understand that there is another level of luxury in the world. It differs significantly from that offered us by ascetic Germans or Americans who are a little behind the world trends. Everything is so representative that it seems indecent against the background of the global economic crisis. The interior is literally shouting that you have not wasted $80,000 on a car.

Thirty-seventh Infinity FX37s options are meaningless. This will take the lion’s share of the time. Let’s just say that they will cause you only warm, positive emotions. Particularly impressive is the advanced system of assistance during parking. Back passengers are not bored. Despite the relatively compact gallery, there is a monitor built into the ceiling, independent climate control, once again confirming that the crossover belongs to the top league. 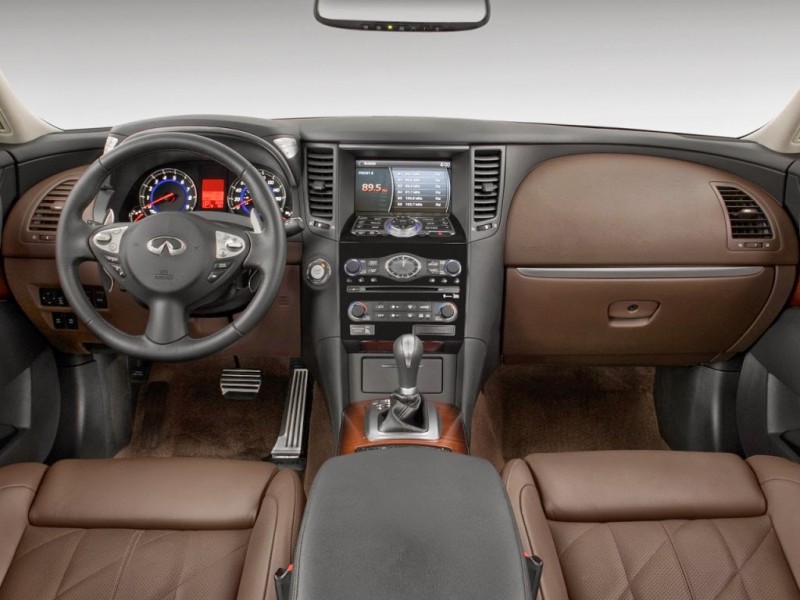 Infinity X not only has a luxurious interior, but also stunning performance. The “Japanese” instantly gains speed, overcoming a hundred in less than seven seconds. Getting behind a wheel of a car, any driver will find out in himself the makings of Schumacher, sleeping inside all these years.

Thank you for the 3.7-liter petrol engine and seven-speed automatic transmission. At the same time the driver will have to say goodbye to 20 liters of selected fuel on the hundredth kilometer – eats Infiniti FX37s oh as much as possible. At a moderate speed on a straight appetite two-ton “hippo” can be moderate to 10 liters. 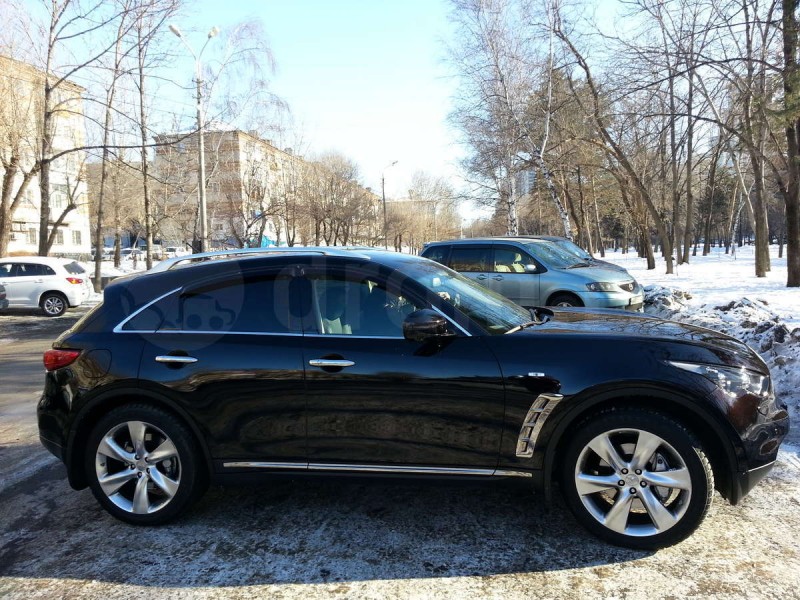 In Russia, the FX37 is available in several versions at once. Sport brakes are a special option for each of them. Elite and High Tech Premium Variations will have a sports suspension, the same sports suspension, AVM system (all-around view), CDC system, luxury sports seats. Car price starts from $45000. 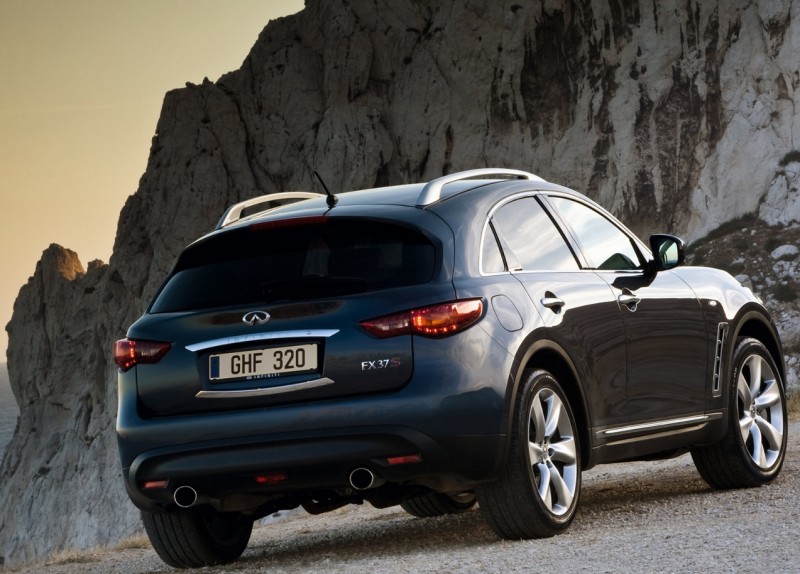 The Infinity FX 37S is not a cheap car designed for people who know their price. It is suitable for businessmen and fans of sports riding. The car differs the most fine appearance and effective characteristics. Be prepared for the fact that you will always be accompanied by envious views of Mercedes, Toyota and even Porsche owners.

At the same time, we would like to improve the brakes – this dynamics requires a serious system, not what the manufacturer has installed. Due to weak brake pads, the brakes are overheated when the brake is abruptly braked, so there is a “kickback” into the steering wheel. Such tricks are unacceptable for a premium car! 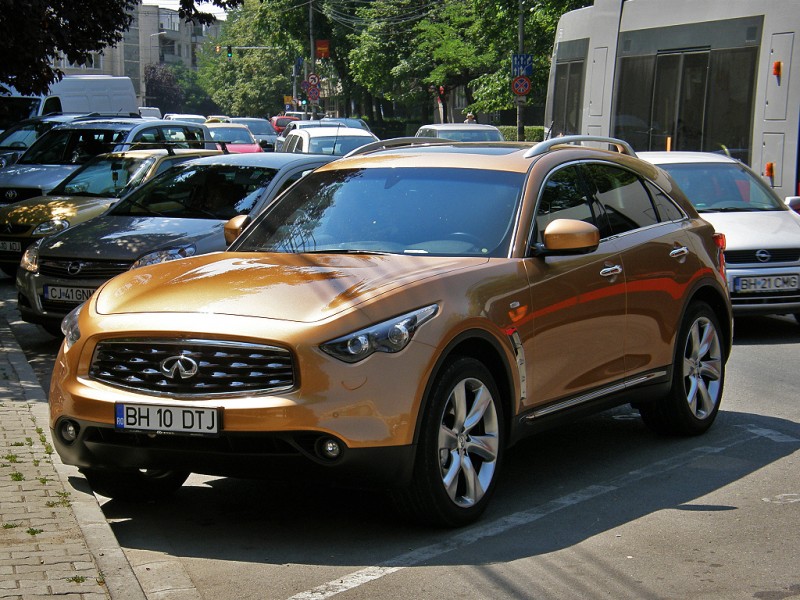 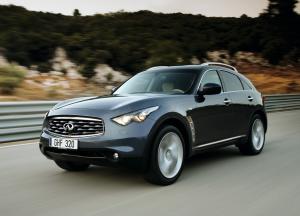 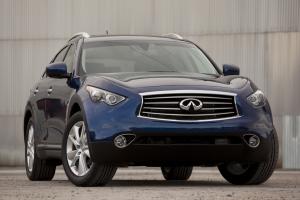 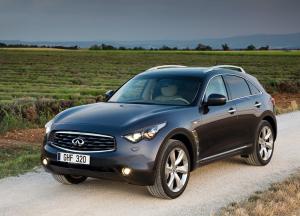 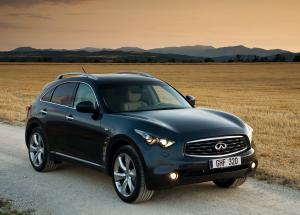 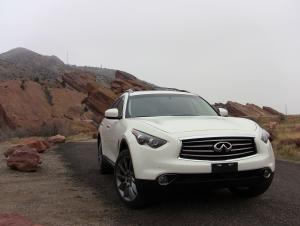 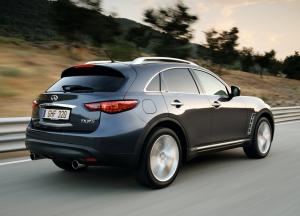 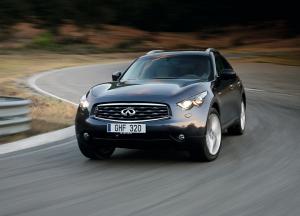 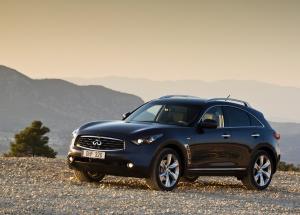 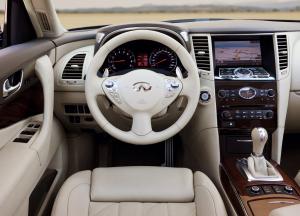