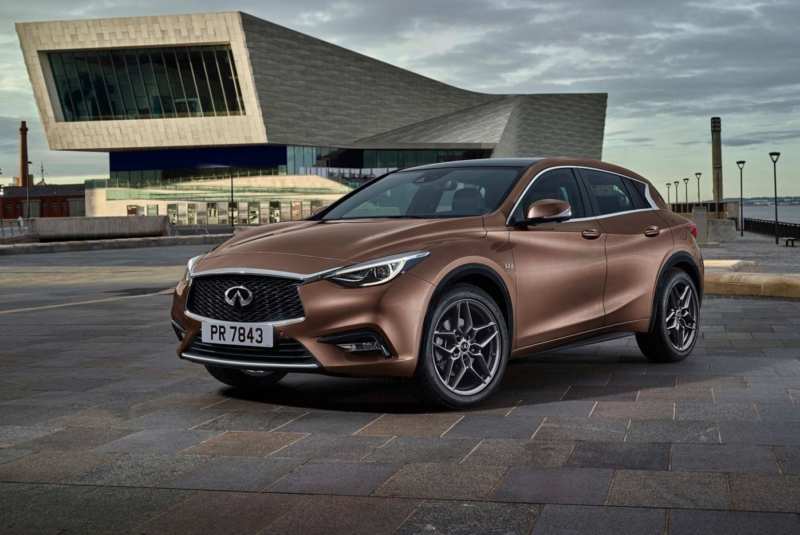 The information that Infinity is planning to produce a new model has appeared long ago. At the exhibition in Frankfurt there was a demonstration of fresh brand Q30 with serial production.

Its important difference is that the car was based not on Nissan, but on Mercedes-Benz itself. Moreover, getting into the interior of the Infinity car, you see – they are very similar here. It is clear that they are not the same, but most of the interior elements are similar. 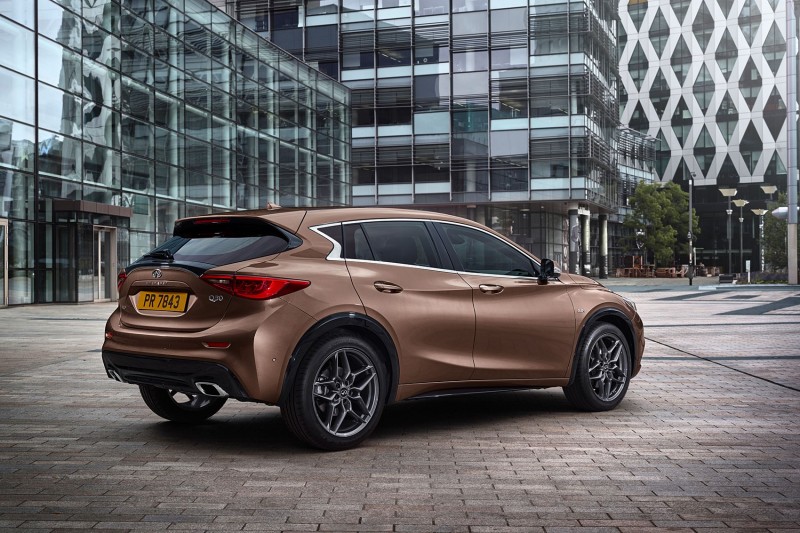 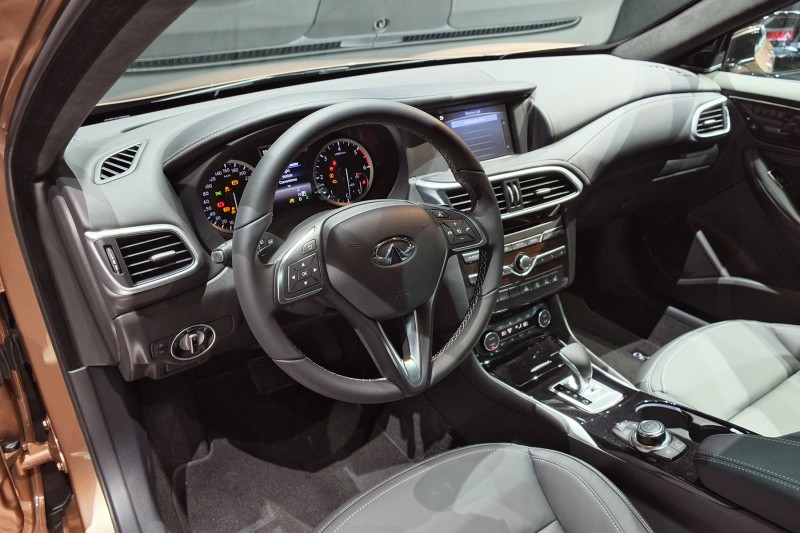 The engine and gearbox from Mercedes are also installed on the technical side. Thus, Infiniti Q30 is equipped with a gasoline 4-cylinder engine with a volume of 2.0 liters, and a pair of diesel engines 1.5 and 2.2 liters, respectively.

The torque is transmitted to the wheels through a robotic gearbox with 7-speeds and a pair of clutches. The company personally adjusted all the elements of its new product, so it will have its own temperament.