The history of Infiniti

Infiniti is a luxury car, a division of the Japanese carmaker Nissan. Infiniti officially began selling cars on November 8, 1989 in North America. The entire Infinity range. 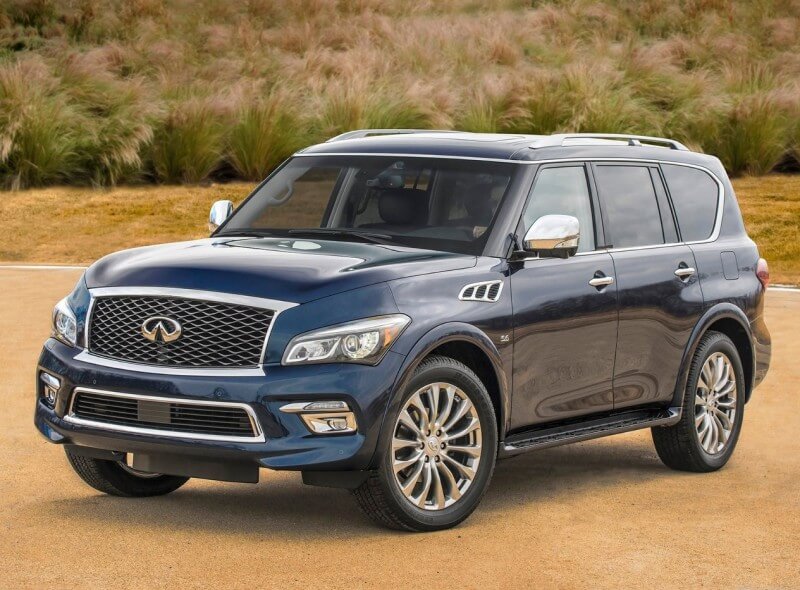 The Infinity brand has been introduced for Nissan’s premium cars in the United States, which fit into Nissan’s core product line. Part of the reason for the emergence of the brand is that the closest competitors, Toyota and Honda, have also developed their Lexus and Acura for this part of the market. 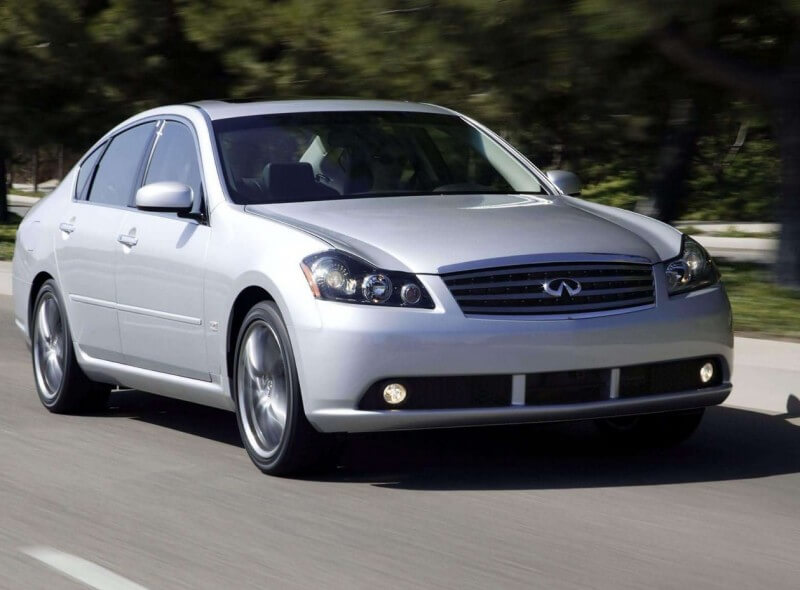 The brand was represented by two models. Sedan Infiniti Q45 was based on the second generation of JDM Nissan President. The truck was equipped with a 278 hp V8 engine, it had four steering wheels and active suspension. 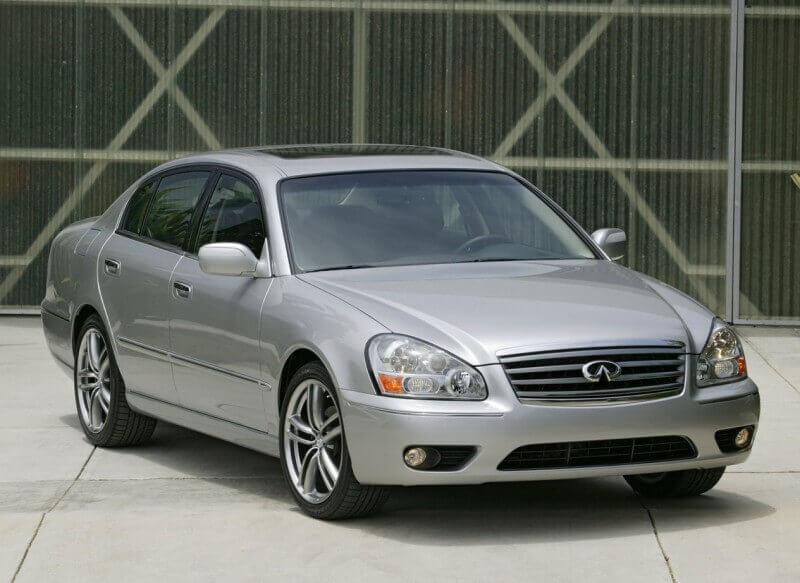 The peculiarities of the car have made it a worthy competitor in the luxury segment. The company has developed a simple and clear scheme of assigning names to models. The numbers indicate the engine’s working volume, and the letter gives an idea of the size of the car – the lower the letter in the English alphabet, the larger the car. 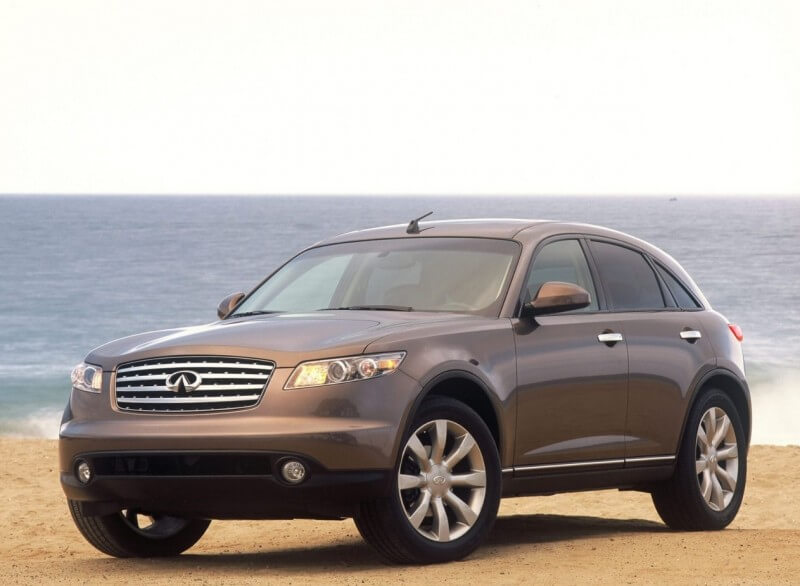 In 1990, there was a 2-door M30. It has been in production for three years as a competitor to Lexus SC. It was equipped with a 162 hp engine and automatic transmission. The car turned out to be a bit heavy for such an engine. In the design of the M30 there was virtually no resemblance to its larger “next of kin” Q45. 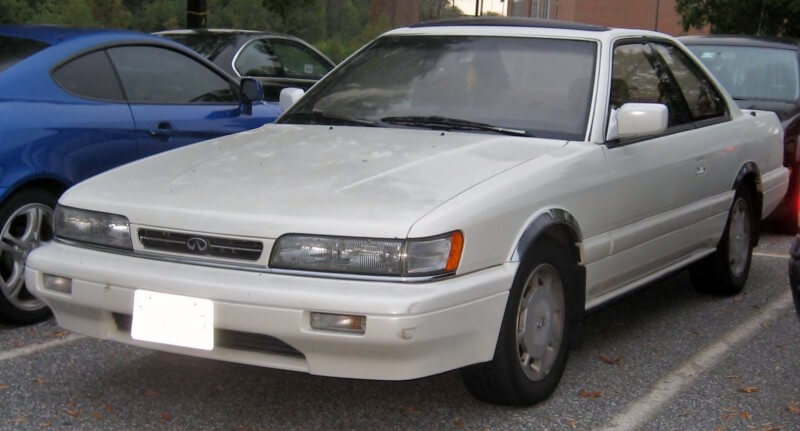 Infiniti J30 is the first offer of Infinity in the initial level of luxury segment, but the car was not in great demand among buyers. 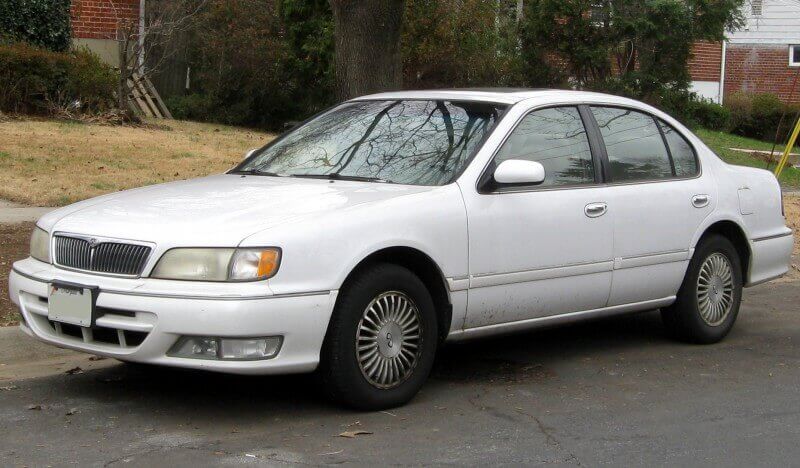 In 1991, Infinity introduced its third model, the Infiniti G20, originating from the compact and European consumer-oriented Nissan Primera. 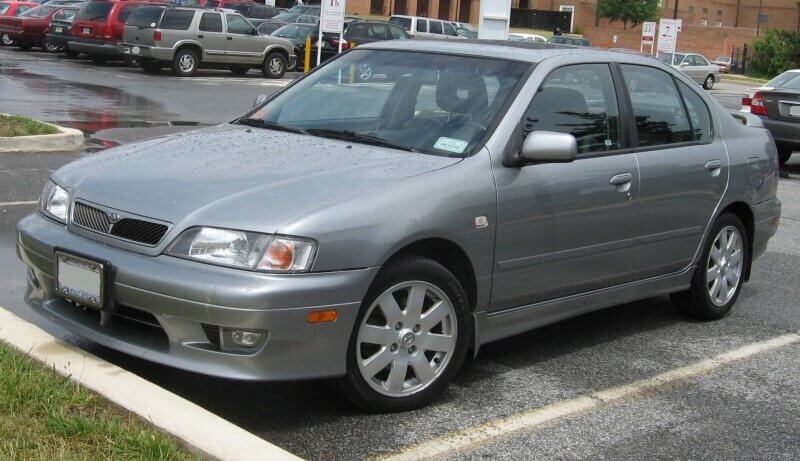 In 1997, Infinity launched QX4, becoming one of the first luxury car manufacturers to offer a crossover in this market segment. 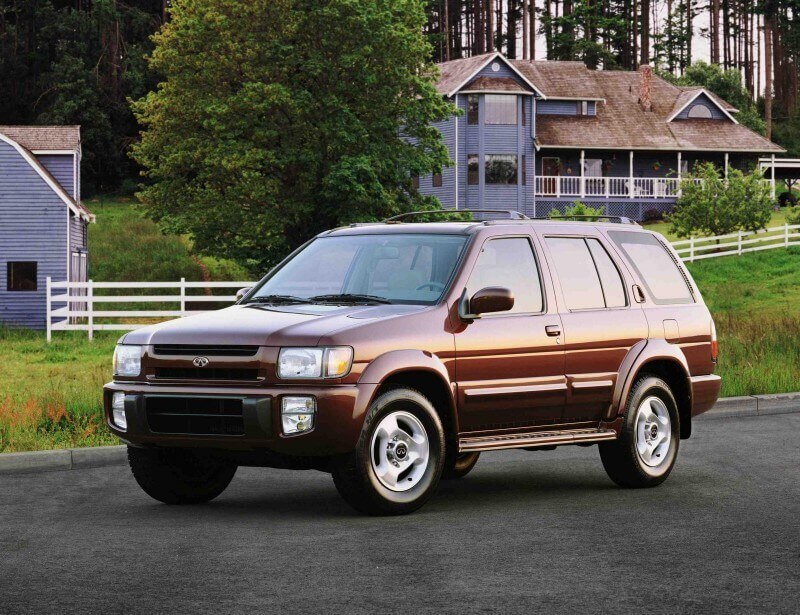 By 2002, the model year was a completely redesigned flagship brand Q45. It significantly increased sales next year. In addition, based on Japan’s popular Nissan Skyline, Infinity G35 was recognized by Motor Trend Magazine as the car of the year 2003. 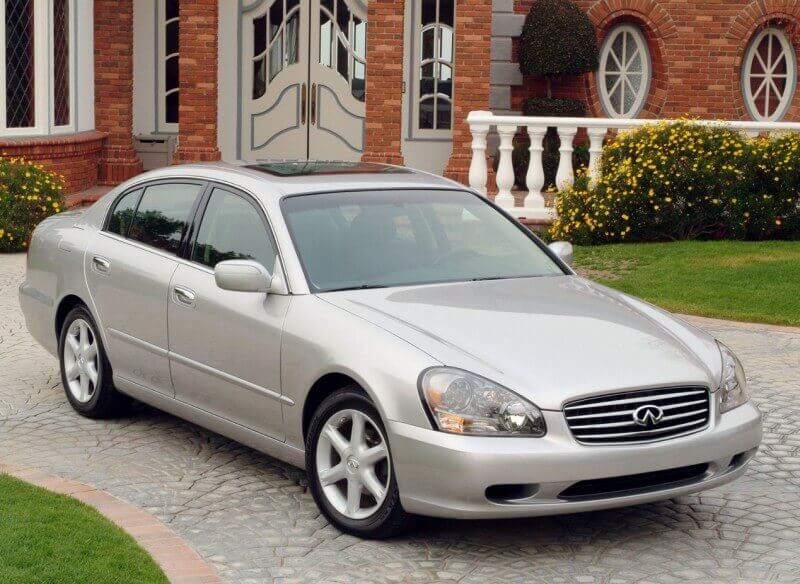 In 2004, Infinity added a four-wheel drive version of the G35 sports sedan to compete with similar offers from Audi and BMW competitors. At the same time, Infiniti introduced a larger QX56 SUV. 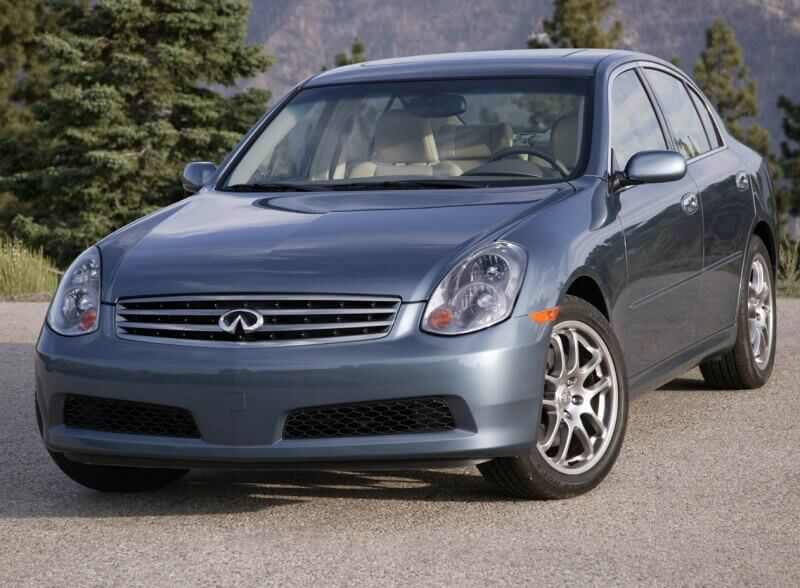 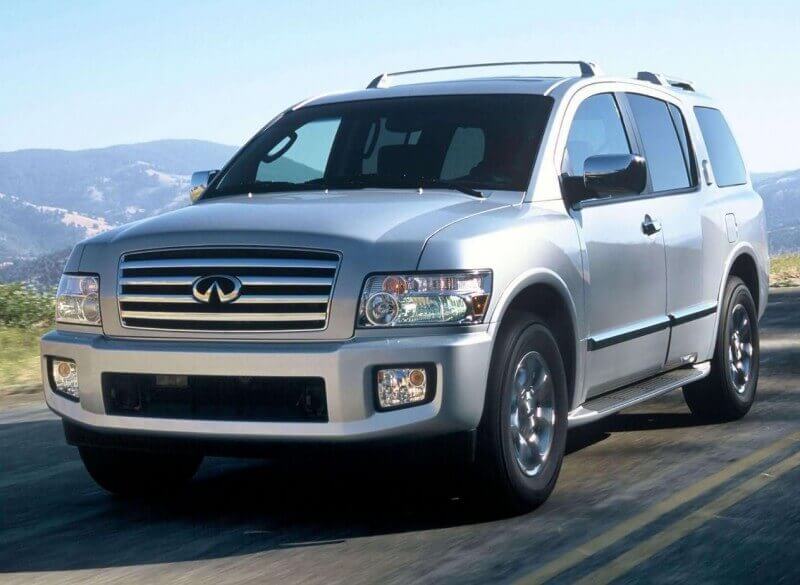 For the 2007 model year, dealers received a redesigned version of the G35 sedan, and the following year two new cars appeared: a new version – the G37 coupe and a new Infiniti EX35 compact crossover. SUVs had a V-shaped six with a capacity of 3.5 liters under the hood with an output of 306 hp. 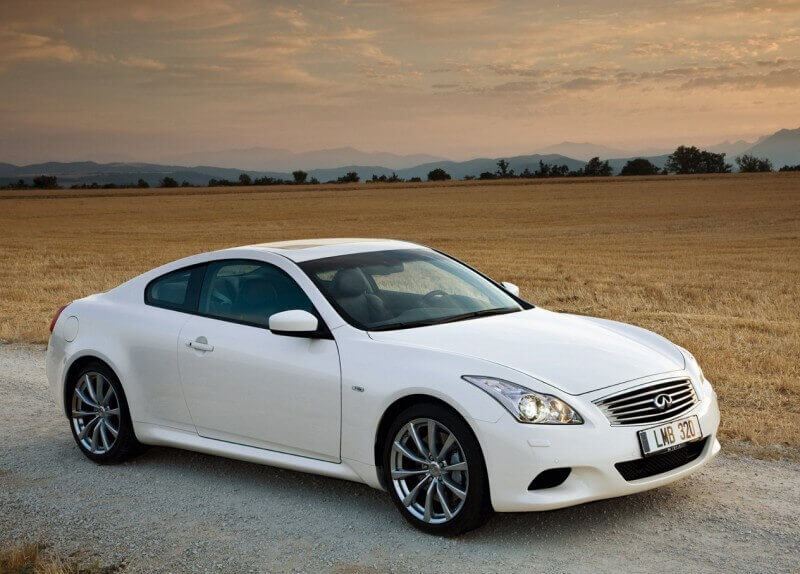 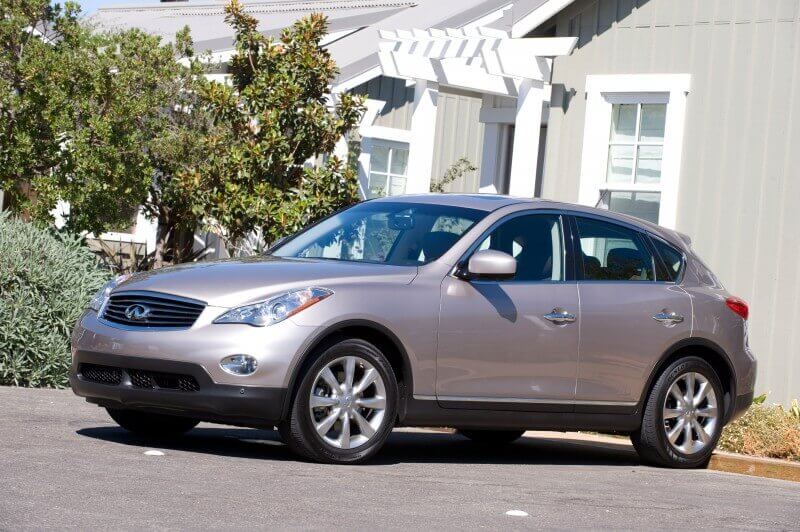 The new decade has brought new cars with it. Nissan CEO Carlos Ghosn personally demonstrated the new Infiniti M. The range of power units for the model, among others, included a hybrid engine of the original design and a battery for it. 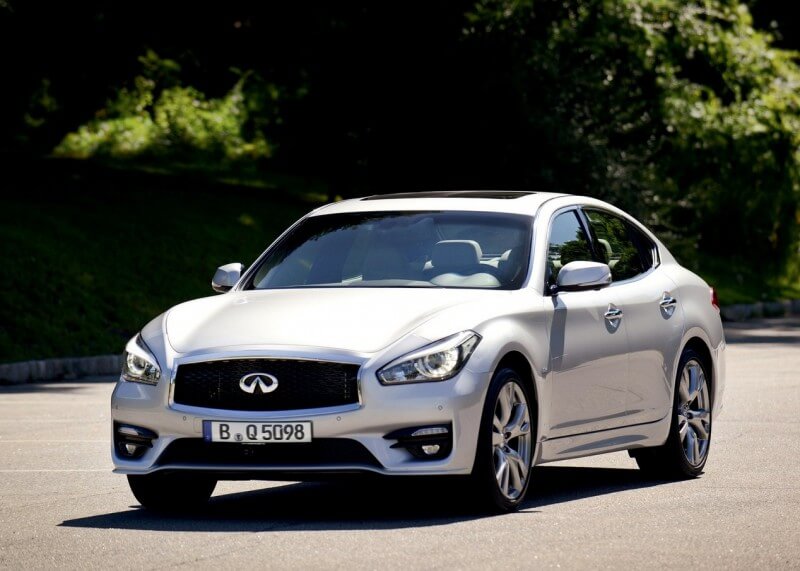 On December 17, 2012, Infiniti announced a new product name scheme: from now on, all sedans and coupe will have the first letter “Q” in the name, and all crossovers and SUVs will have the name “QX”. Instead of the engine volume numbers, the numbers following the letter will be used to indicate where the model is in the brand hierarchy. The first model named in this scheme is Q50, in the new system it is named Q40. 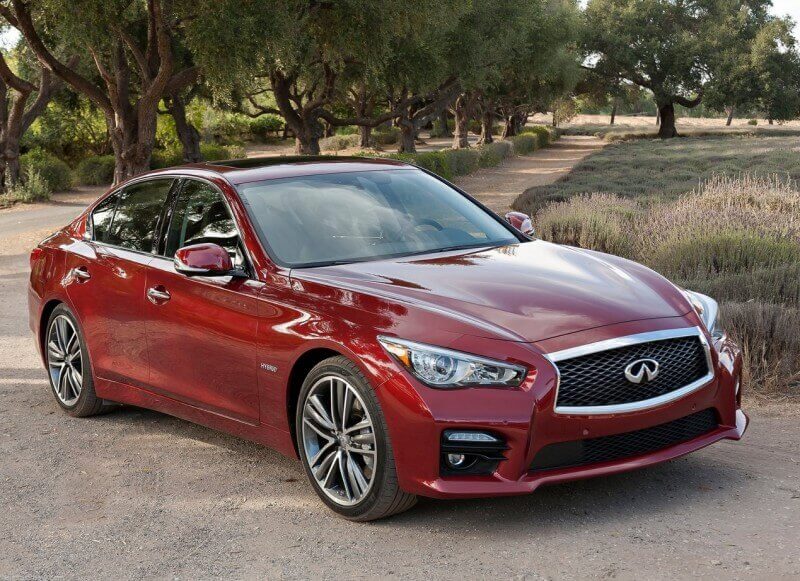 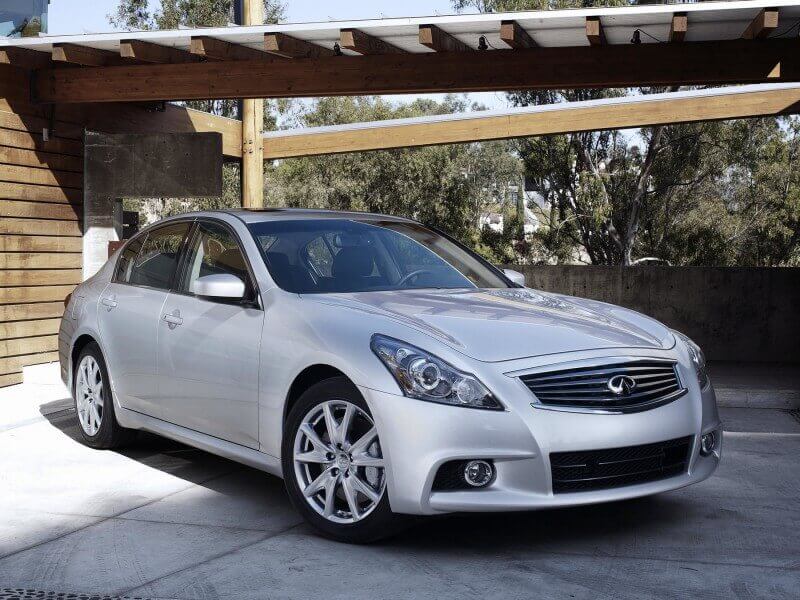 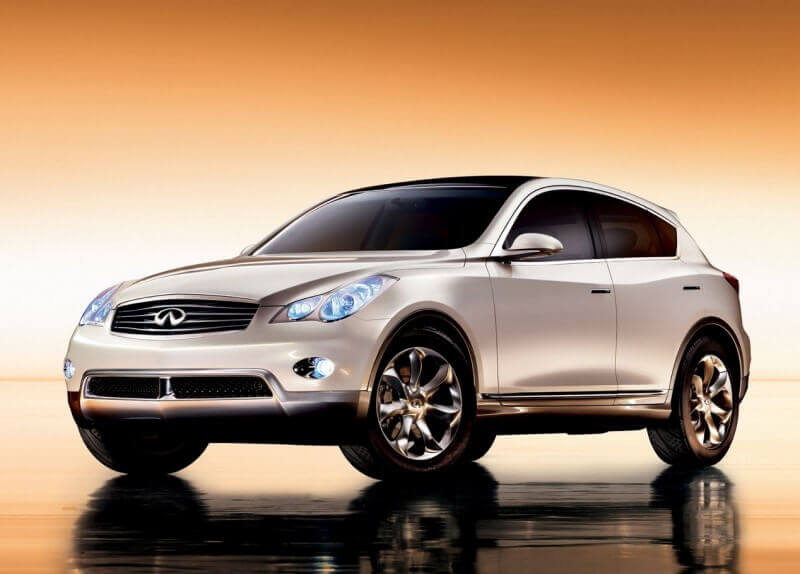 The Infinity brand was officially launched in Japan in 2013, and the first Infiniti Q50 hybrid car on the Japanese market will go on sale in 2014. It is based on the Nissan Skyline platform. However, it should be noted that earlier, at the turn of the 80’s, the Nissan Infiniti Q45 model was sold in the Land of the Rising Sun. 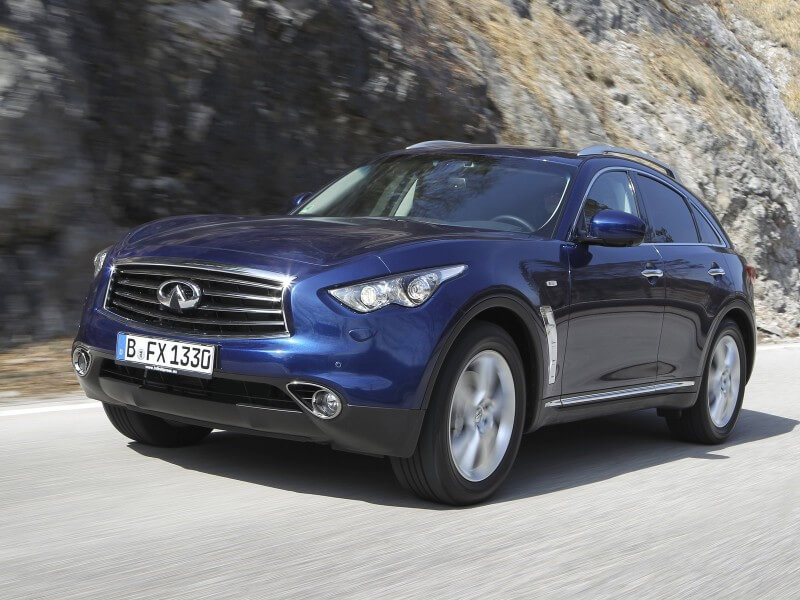 In the middle of 2013 Infinity announced its intention to show at the Frankfurt Motor Show its first concept Q30. This was the first step in the aggressive expansion strategy that the brand undertook to win a place in the premium segment of the global automotive market. 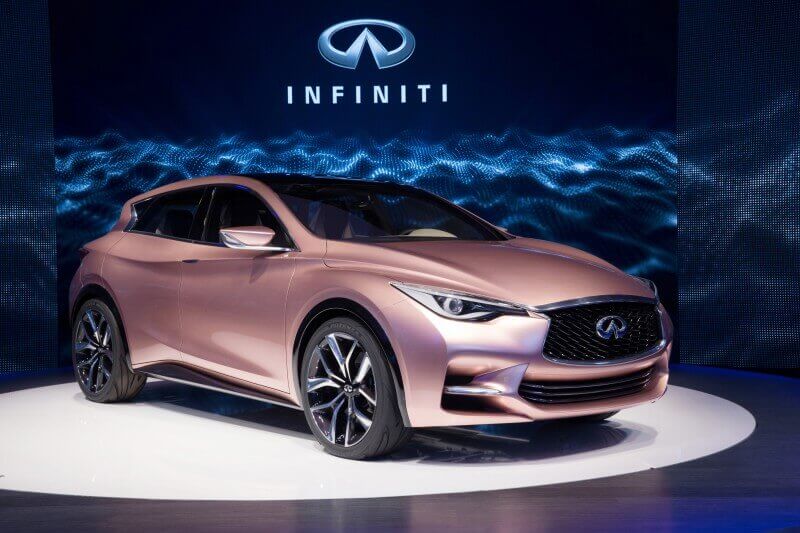 The first Infinity car produced outside Japan was the QX60 crossover. In 2014, two models were launched in China, in a joint venture with Dongfeng Motor. Work began to organize the production of a new compact car Q30 at the factory in England. The launch of production is planned for 2015. 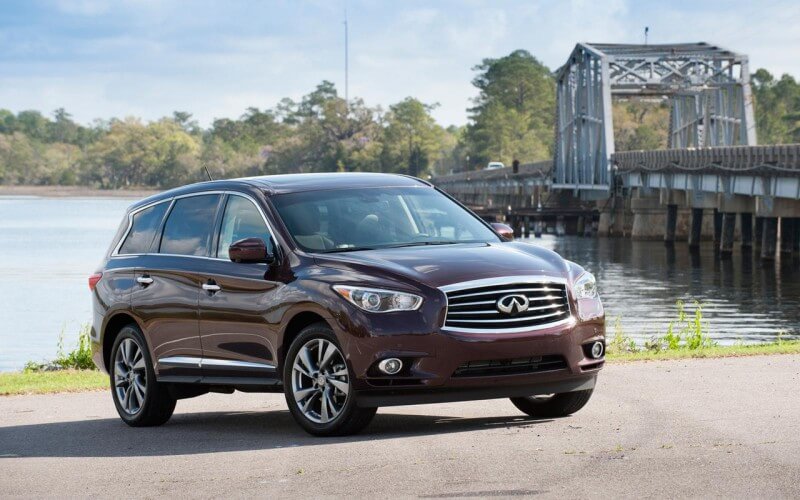