Suzuki Motor Corporation is a Japanese multinational corporation, which specializes in the production of various types of vehicles. Suzuki has more than 45,000 employees worldwide and has about 35 main production facilities in 23 countries and 133 distributors in 192 countries. The whole suzuki model range. 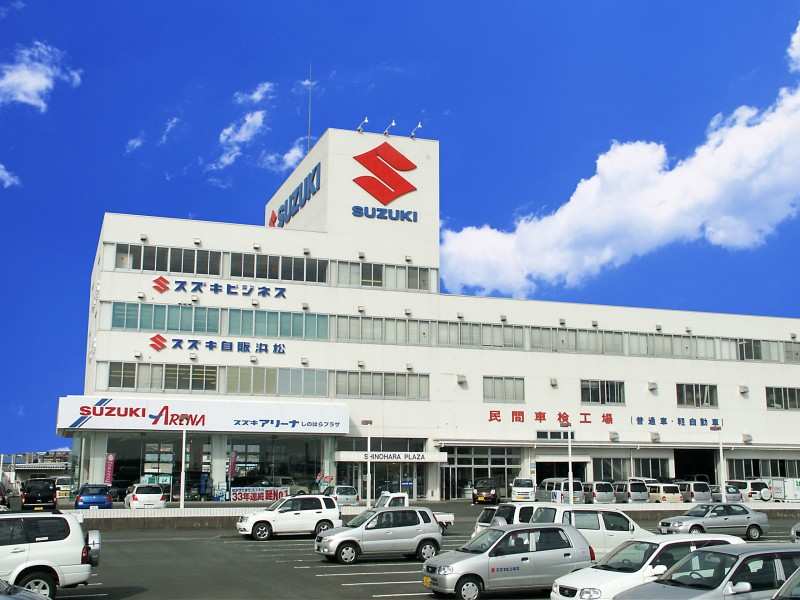 In 1909, Michio Suzuki founded Suzuki Loom Works in the port village of Hamamatsu, Japan. For the first three decades of its existence, the company focused on the design and manufacture of equipment for the weaving industry. 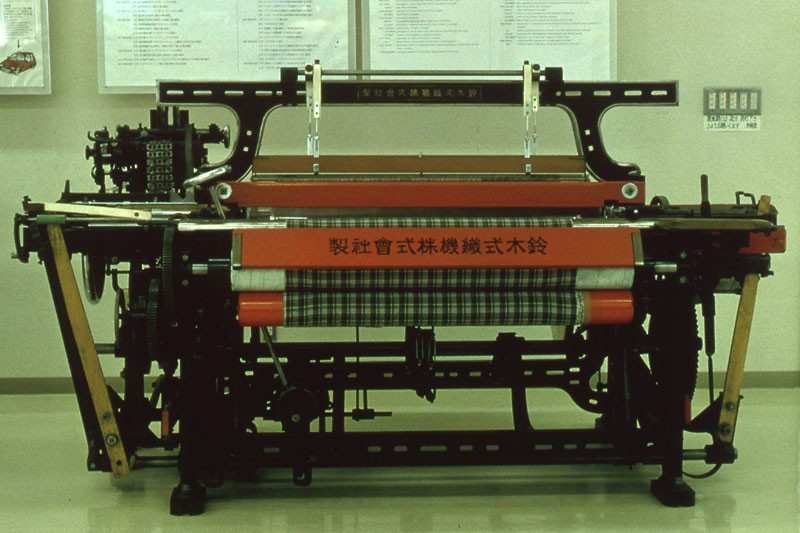 Things were going well, but Michio Suzuki believed that the company would benefit from a wider range of products. In the late 30’s he decided that the production of small cars would be the most profitable. For two years, the company was developing its own design of cars, until in 1939 they were shown to the public. The machines were equipped with an innovative for that time four-stroke four-cylinder engine with liquid cooling. 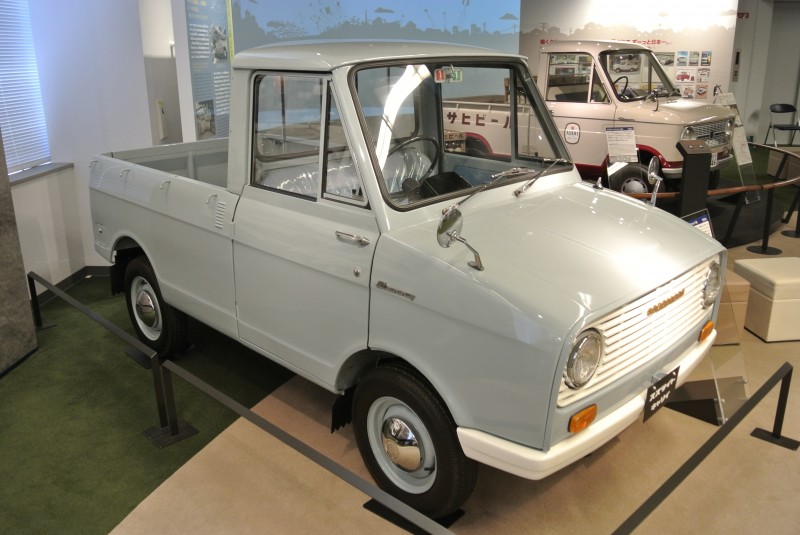 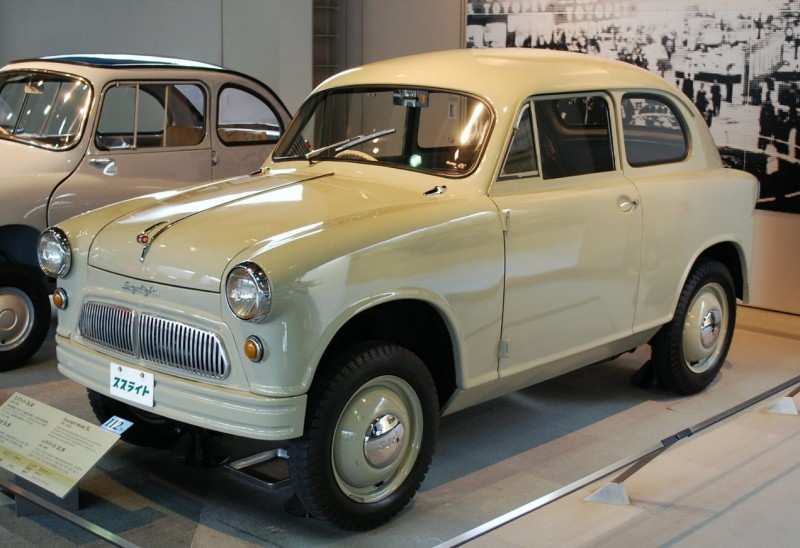 Initially, the company began producing two-wheeled vehicles. By 1954, the production reached 6000 motorcycles per month. Therefore, the company changed its name to a more appropriate type of activity. It became known as Suzuki Motor Co. Encouraged by the success in the motorcycle market, a year later, the company produced no less successful front-drive car Suzuki Suzulight. However, the company did not have an automotive division until 1961.

Some stages of development

In 1961, the new factory in Toyokawa began production of a two-stroke light truck Suzulight Carry. 1965 – A two-stroke light truck Fronte 800 was produced. 1968 – Launch of the Carry Van, a two-stroke minibus. 1970 – LJ10, the first serial all-wheel drive mini-car with an air-cooled engine was released. 1973 – Built by Suzuki Canada Ltd., the LJ50 (Jimny) SUV with liquid-cooled motor went on sale in Australia. 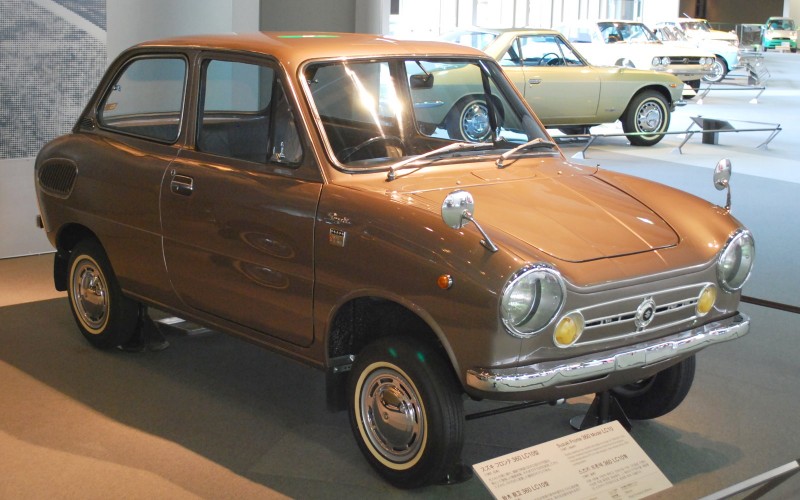 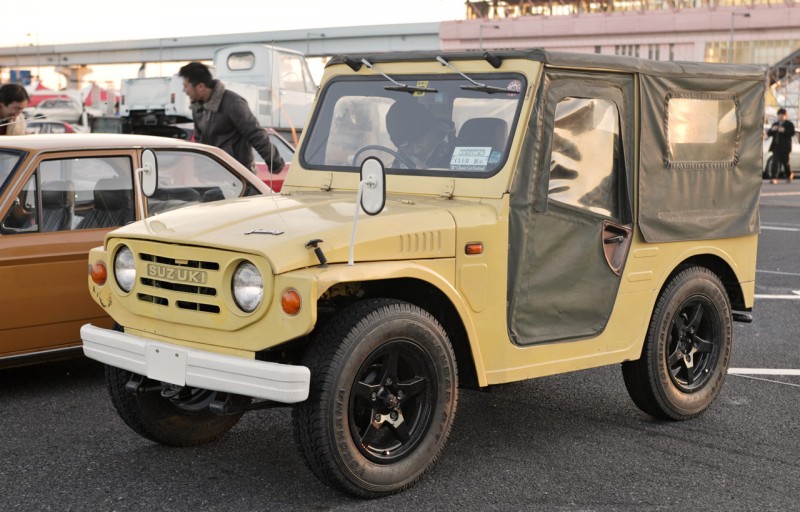 In 1981 the production of the second generation of compact SUVs with 1-liter engines began. The SJ410 model is sold as a Suzuki Samurai in Canada and as a Jimny 1000 model in some other markets. 1982 – The company’s car production is launched in Pakistan. 1983 – Launch of Mighty Boy, a commercial mini-vehicle. 1984 – Modernized SJ 4×4, equipped with a 1.3-liter engine with four cylinders and a five-speed gearbox. 1985 – production of Suzuki cars begins in Spain. 1988 – debut of 1.6-liter, four-cylinder compact SUV Escudo (Vitara/Sidekick). 1989 – Suzuki car production begins in Ontario, Canada. 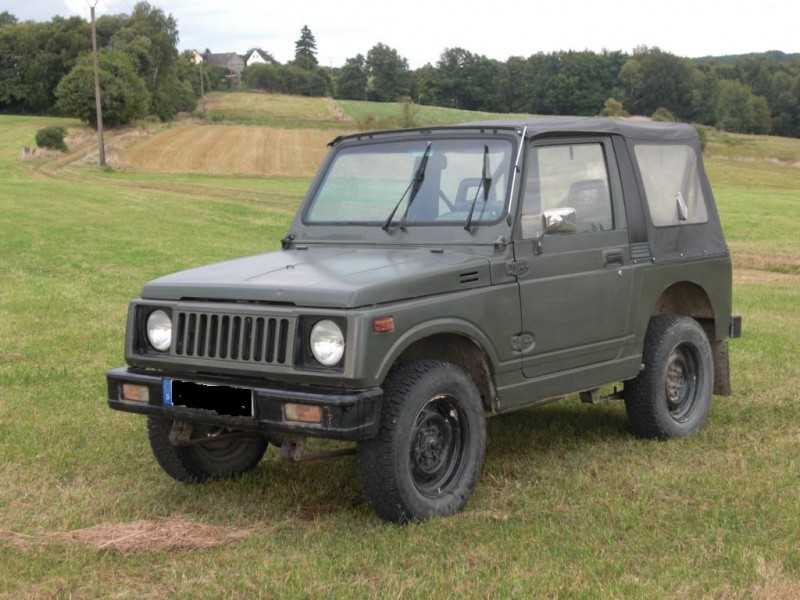 In 1991 – debuted a two-seater mini-cabriolet Cappuccino. 1992 – started production and sale of Suzuki cars by the Hungarian division. 1993 – debuted the Wagon R. 2001 – the total world sales of Jimny / SJ reaches 2 million units, a compact car Aerio is presented at the Geneva Motor Show. 2003 – Released Twin, the first hybrid Japanese keycar. 2006 – Mini crossover SX4 is shown at the Geneva Motor Show, and crossover XL7 – at the Motor Show in New York. 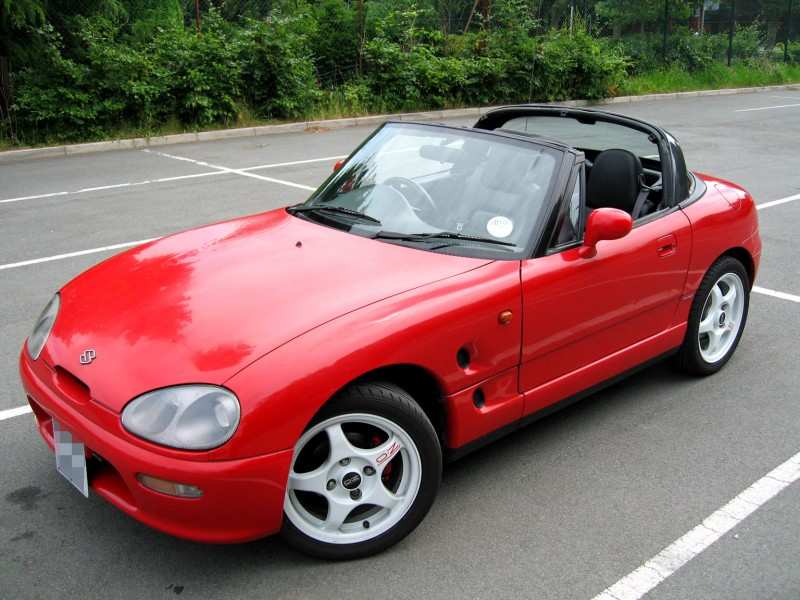 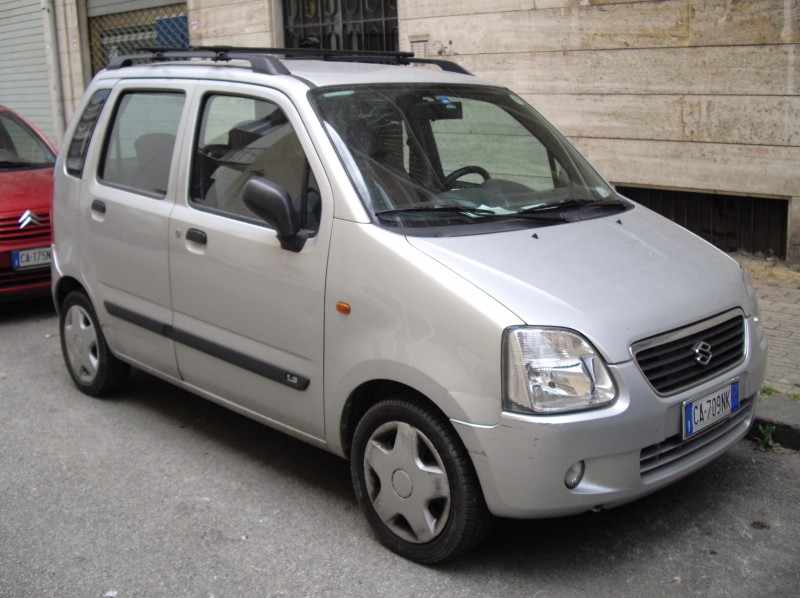 In 2010, Volkswagen AG completed the acquisition of 19.9% of the issued shares of Suzuki Motor Corporation. 2011 – November: Suzuki terminates its cooperation with VW in accordance with the terms of the agreement and arbitration for the return of shares owned by Volkswagen Group begins. 2013 – Suzuki Canada announced the cessation of production of vehicles in Canada. 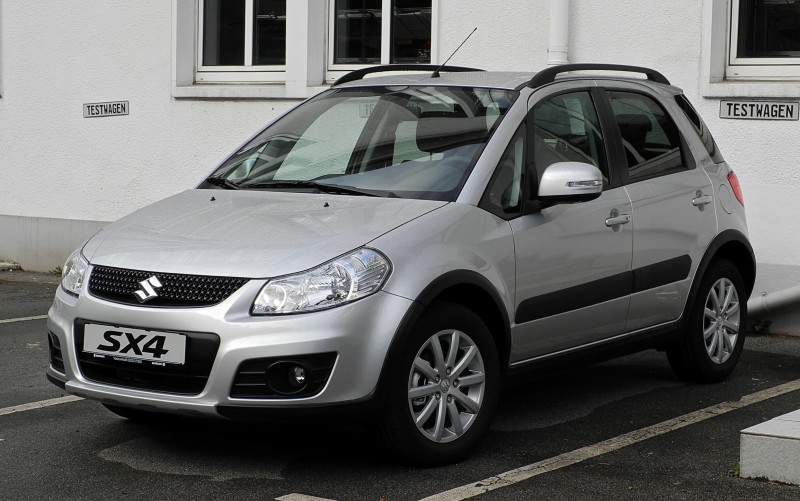 Second-generation SX4 crossover at the 83rd Geneva International Motor Show. Today, Suzuki is one of the world’s largest car manufacturers, and a major brand in important markets, including Japan and India, but no longer sells cars in North America.