Buick (Buick, Russian) is an automobile division of the American manufacturer General Motors. In the North American market the company was known as a manufacturer of premium cars. Buick is the oldest operating American car brand, and even General Motors itself was founded in 1908 on the cornerstone of the Buick Motor Company. The whole Buick range. 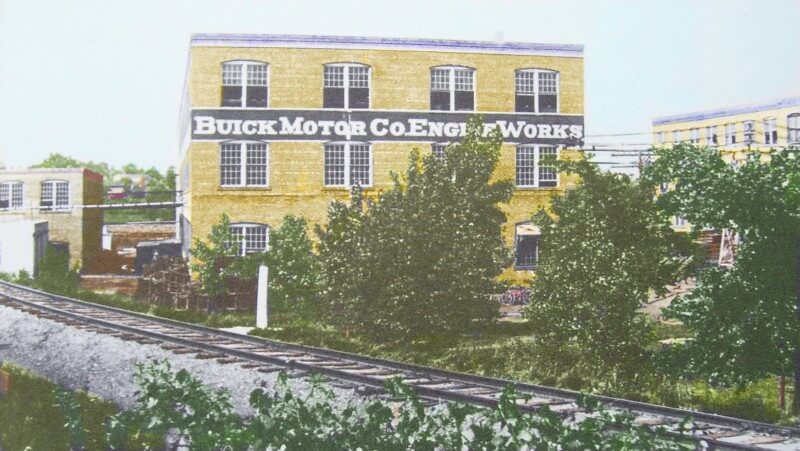 The company was founded in 1899 as a manufacturer of cars and internal combustion engines. In 1899-1902, two prototypes were built. In the middle of 1904 another prototype was built to check the reliability of the trucks. The architecture of this car served as a model for the first car made in the year for sale – in 1904, model B was produced in a circulation of 37 cars. A logical continuation of this was the model F(1909). These machines had a two-cylinder engine and upper valve layout. 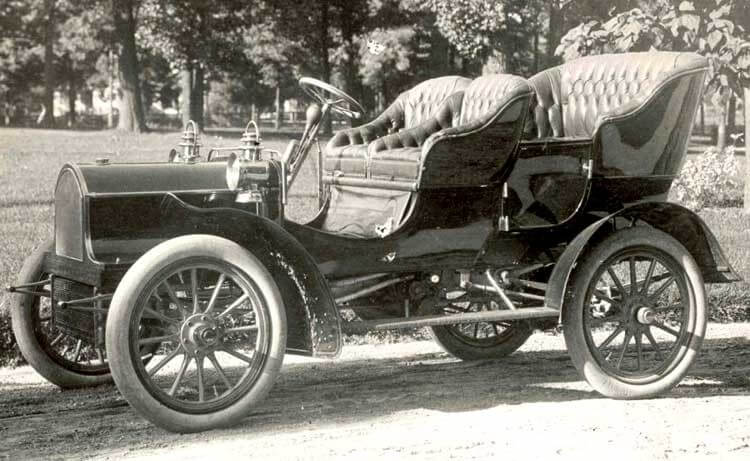 In 1911, Buick presented its first closed bodies. In 1930, it released a revolutionary for that time gearbox with synchronizers of all modes. Automatic vacuum advance control was another innovation. Buick was the first to install direction indicators on its machines back in 1939. 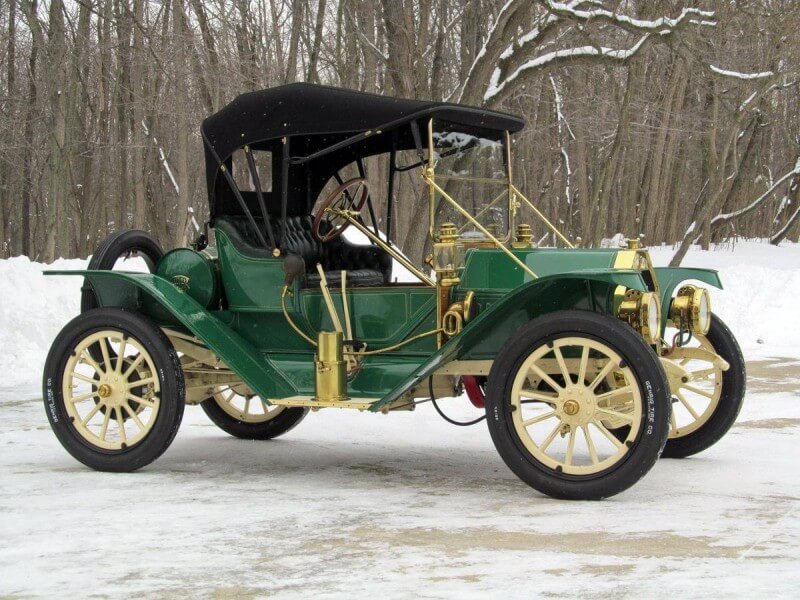 In the 1930s, Buick was popular with the British royal family, particularly Edward VIII. George VI used one of the cars to make a royal tour from the coast to the coast in Canada in 1939. 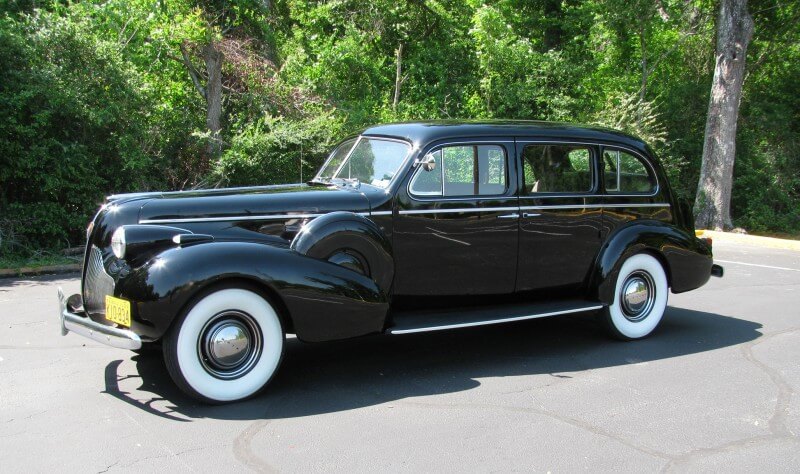 Buick has sold his cars in many countries. From 1921 to 1962 the company’s cars were successfully exported to Mexico, and from the beginning of the 90’s the assembly of Century car in Mexico was started at the factory in Ramos Arizpe. Seven years later, production was closed. Buick was produced in New Zealand for some time. However, during the Second World War, production was shut down and no longer resumed. With the beginning of the 2000s, the sale of the brand’s cars was established in Israel. 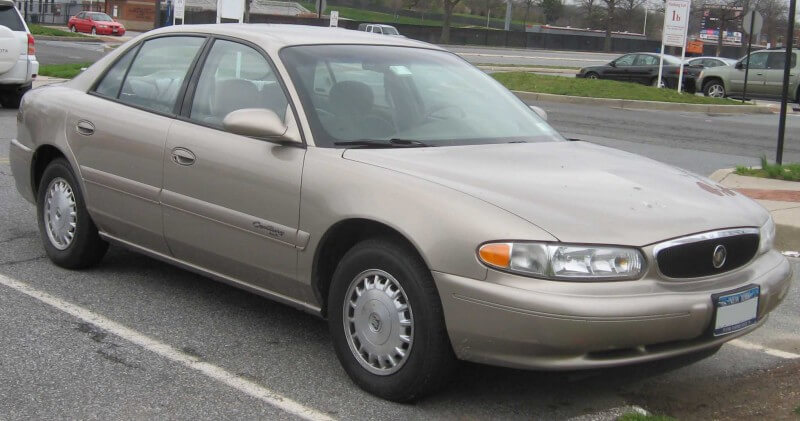 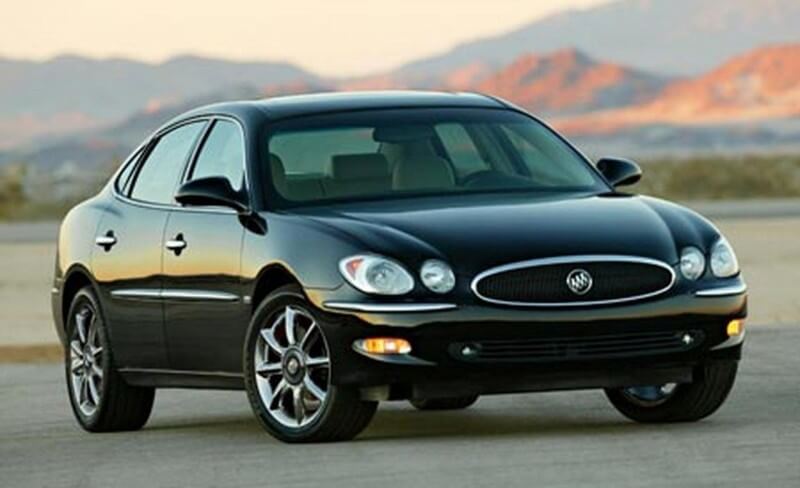 Since 1999, the Chinese version of Buick Regal has been produced and sold in China, making Buick one of the most popular car brands in China. In addition, Buick China also produces a compact Excelle (based on the Daewoo Lacetti / Nubira model), a five-door hatchback called HRV and a modified version of the first generation Pontiac Montana, the GL8 minibus. 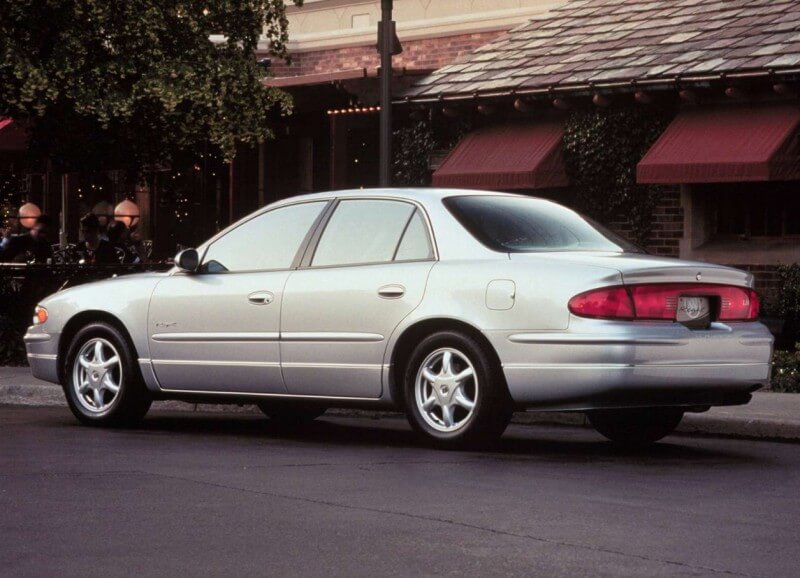 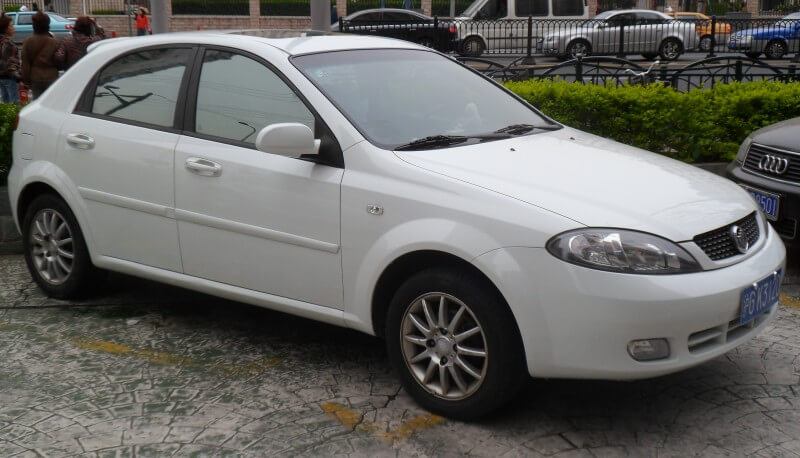 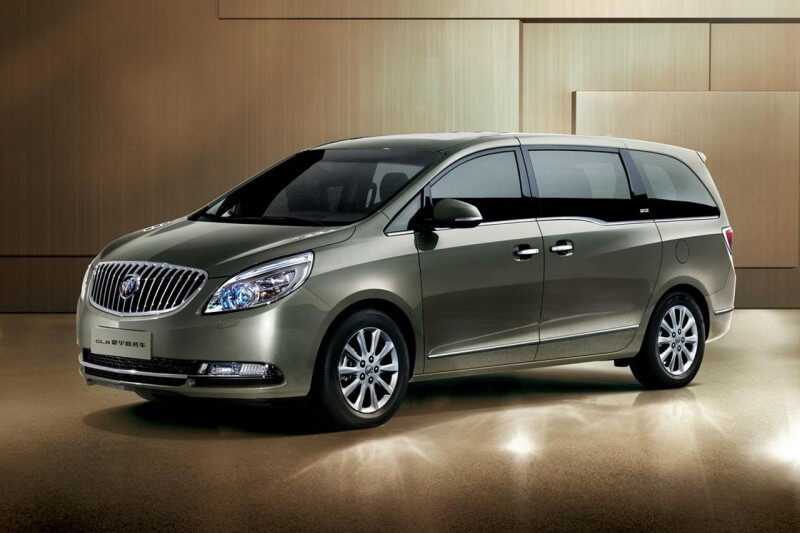 Many of the machines for the local market are equipped with more economical engines than those for the U.S. domestic market. Some of the engines originally designed for Chinese versions have been installed on General Motors’ products for other regions. In June 2005, the company announced that China is its second largest market after the US. In total, more than two million of the company’s vehicles have been sold in the country. It took eight years to sell the first million, while the second one was sold in three years.

Some of the cars produced 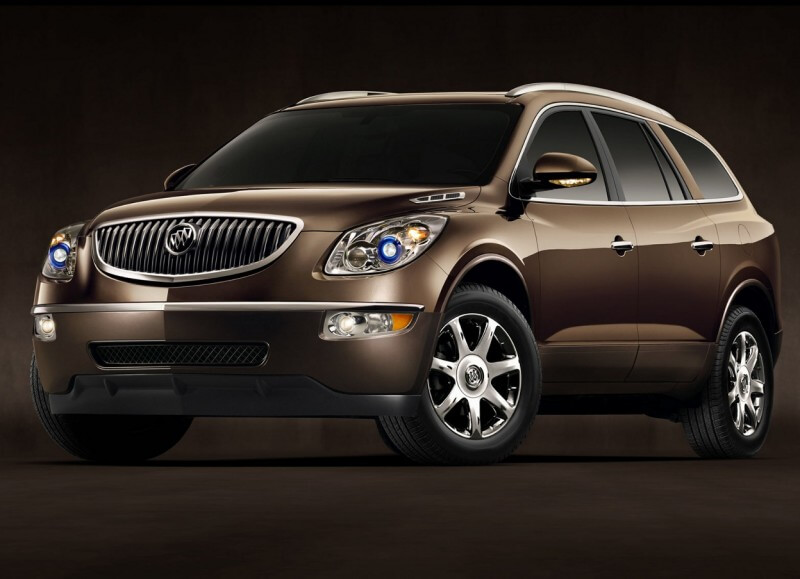 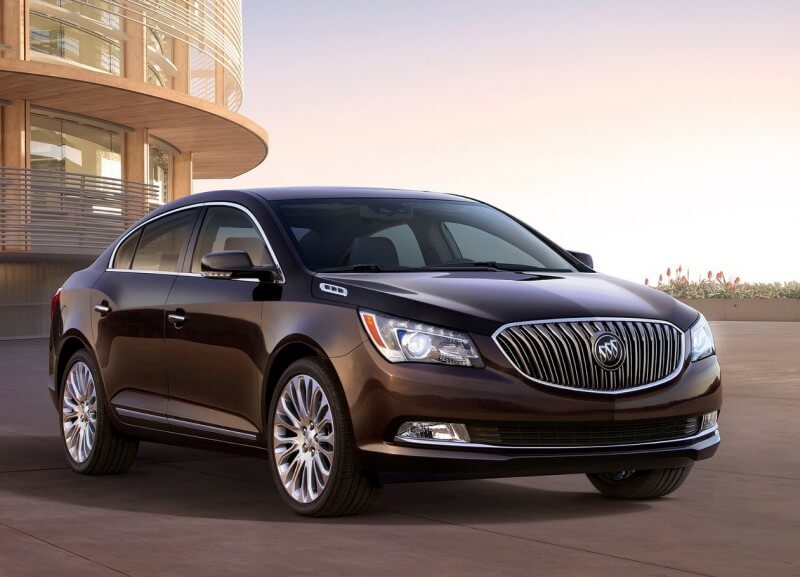 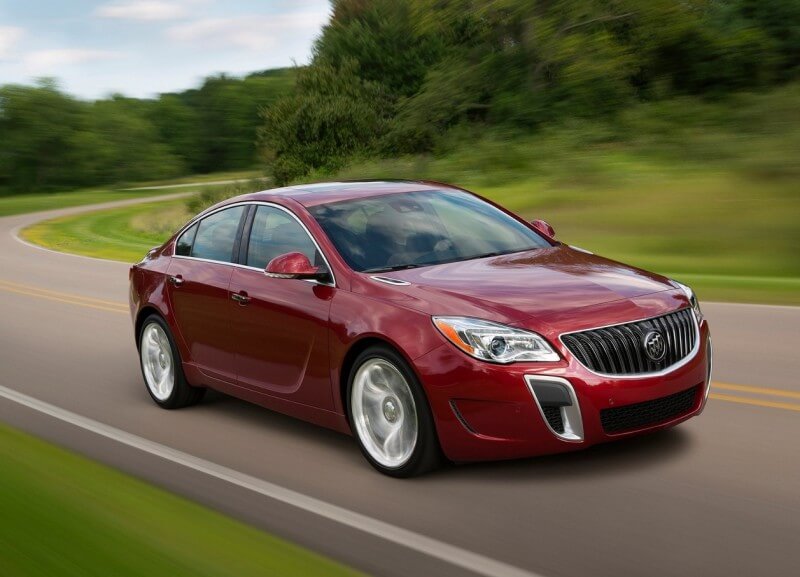 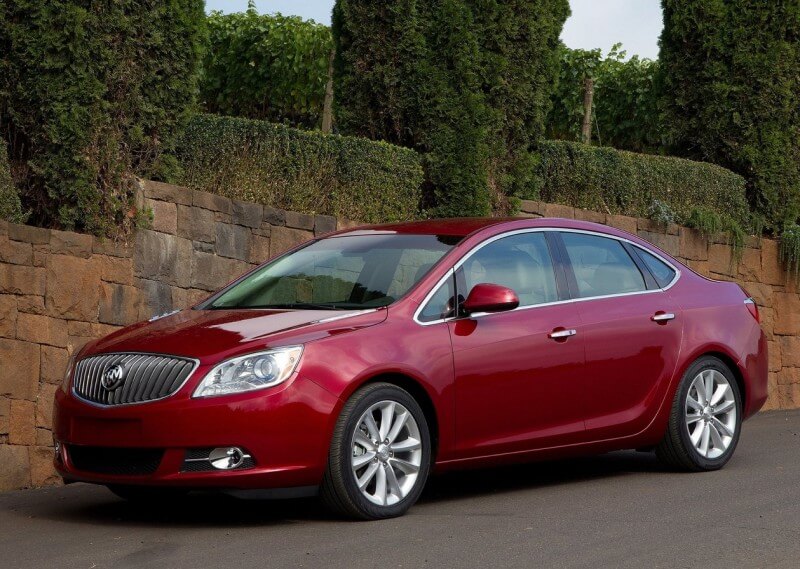 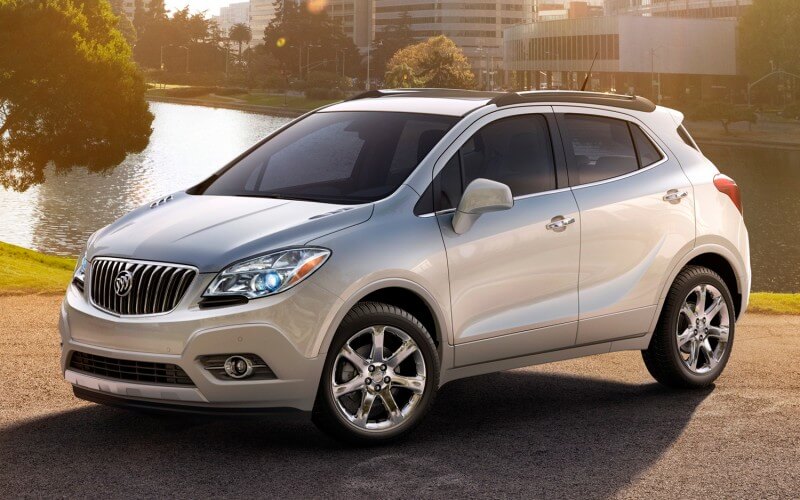