The brand of high-class cars, trucks, buses and other equipment Mercedes-Benz belongs to the concern “Daimler AG”. The whole Mercedes-Benz model range. 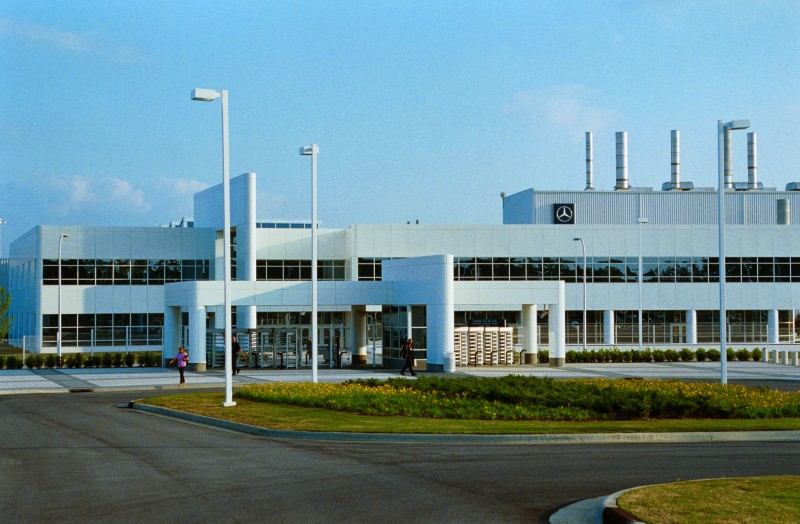 At the beginning of the company’s history, the stories of its two founding companies played a big role. The first milestone in the history of the future car giant was the obtaining of a patent for a three-wheeled crew with a gasoline engine by Carl Benz. In the following years, the company created by him creates a number of successful and not very successful cars. 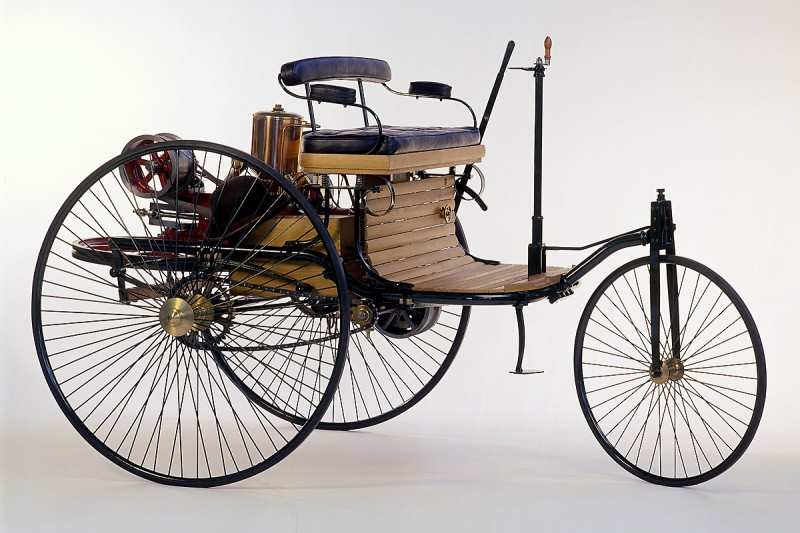 Especially noteworthy is the 1909 Blitzen Benz race car, which had a power of 200 hp and nowadays shocking engine volume of 21.5 liters. Just years before the merger, Benz produced almost 50,000 cars. 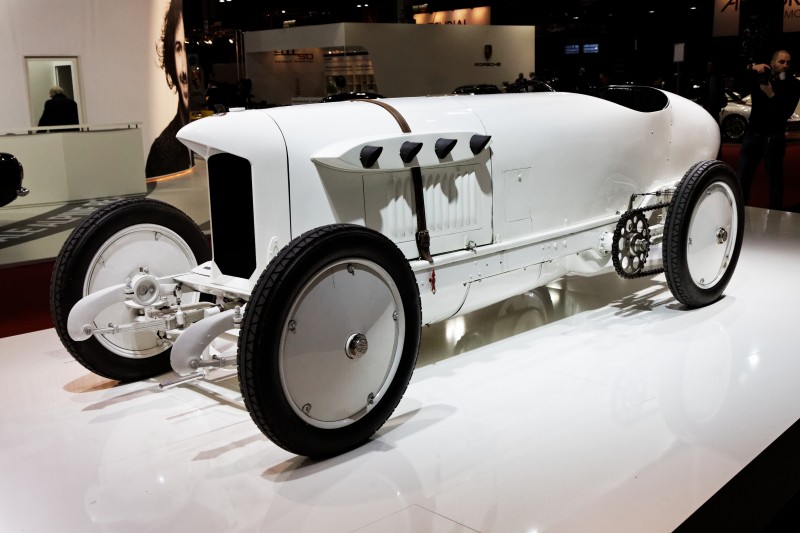 Created by Gottlieb Daimler in 1890, the company produced cars under the Mercedes brand. The name of the brand was chosen at the insistence of diplomat and French representative of the company Emile Ellinek. It comes from the French Maria de las Mercedes, which means “Virgin Mary Merciful”. 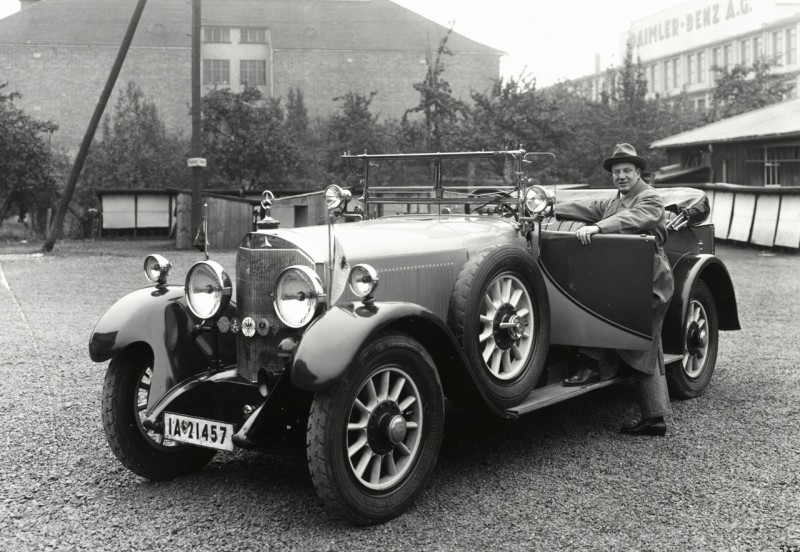 The most outstanding achievement of the company’s model range can be called “Mercedes-24/100/140PS” created by Ferdinand Porsche. By the time of the merger, the company had produced almost 148 thousand cars. Among the cars produced in the prewar period one can mention the popular model of 1926 24/100/140, which became the ancestor of the S series. 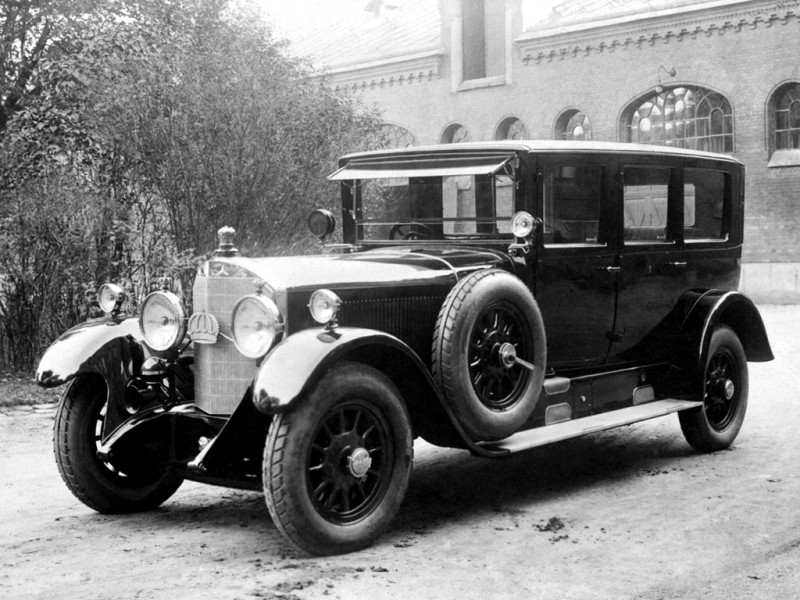 However, at the beginning of the 1950s, Daimler AG had already started to implement impressive development plans. Along with new, revolutionary models such as the luxurious “300” series, until the middle of the decade, the outdated “170” model, based on the “220”, continued to be sold with great success. 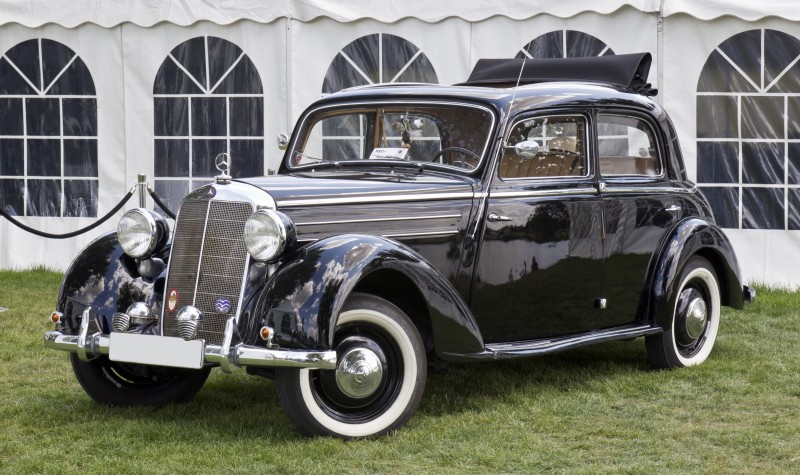 The appearance of completely new cars of the series “180”, “190” and “220a” replaced not only the model range of the company, but also gradually accustomed consumers to a new understanding of what the car should be. The success in the North American market Mercedes Benz 300 SL astonished the company, but for Europe its price was beyond compare, so the less ambitious model 190SL was created. 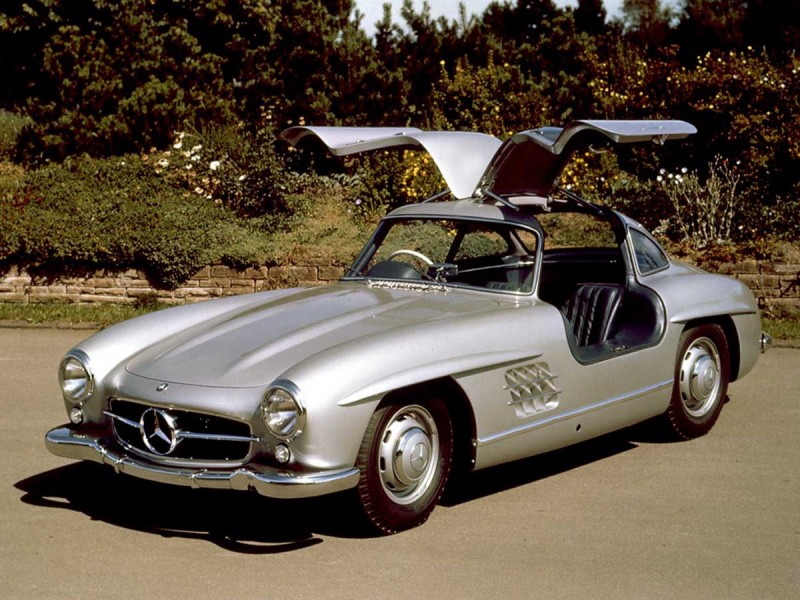 At the turn of the decade there was a new development W111. The main difference in design was the imitation of the then fashionable in the U.S. body style – “fins”. The imitation was limited to design, and the design for the first time applied patented body safety solutions. In addition to the visually noticeable soft interior upholstery, the design itself had energy-absorbing deformation zones to protect passengers. 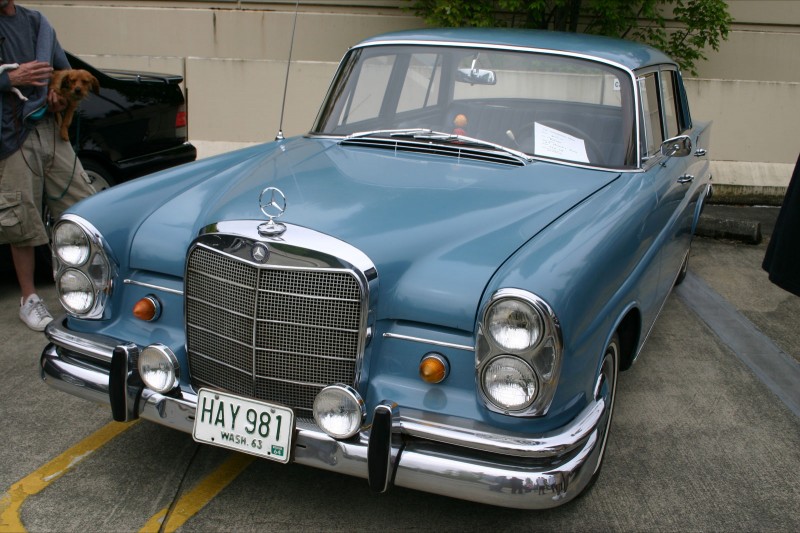 Until 1981, the production of the exclusive W100 series with a V-shaped six-liter engine continued. The car had a length of 5.5 meters and weight of about three tons and was sold in various modifications to many politicians as a representative car. The 60s became a new ascent for the company. By the end of the decade all motorists of Europe and America already knew about the Mercedes brand. In the middle class the leadership was held by the models W114 and W115, and in the representative S-class cars. 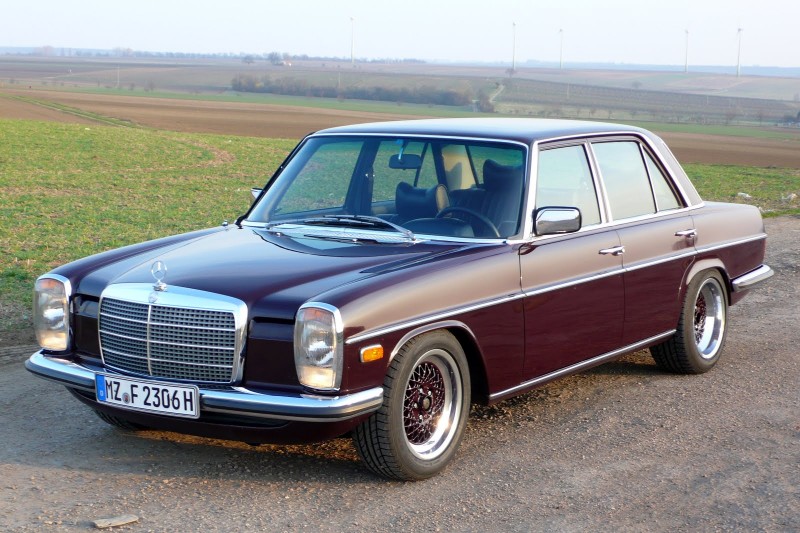 Like the entire automotive industry, the oil crisis of the early 70’s also caused losses to Daimler AG, but the relatively economical W114 and W115 were still in demand. And the W123 model, which appeared in 1975, turned out to be so popular and reliable that it can still be found on the roads around the world. 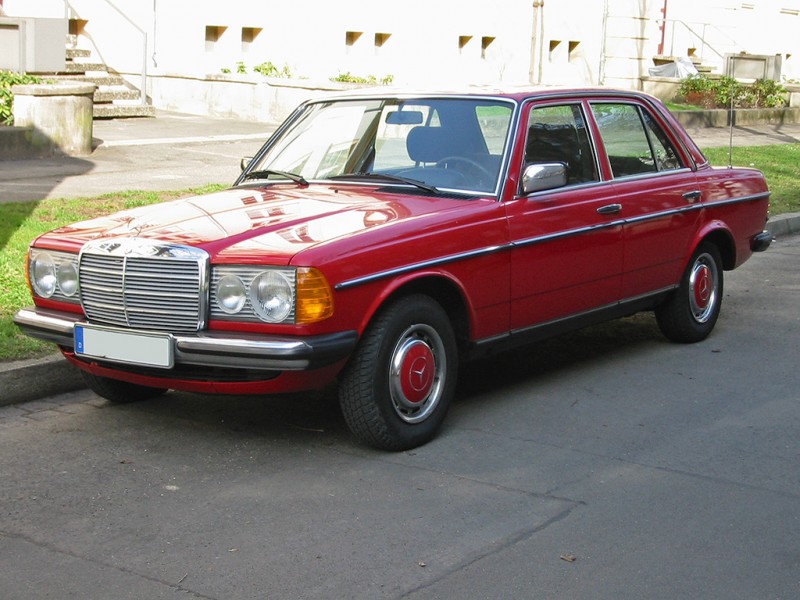 In the eighties, the W123 was helped by a new model of the S-class W126, which itself also became a revolution in the automotive industry. Within 12 years, more than 800 thousand of these cars were produced. In addition, the Geländewagen SUV and the compact sedan of 190 models, which appeared in these years, also gained popularity. Introduced in 1984, the W124 model had the same style and reliability as the brand.

The last decade of the century has brought a complete change in the way cars are classified. All cars were divided into classes: luxury S-class, lightweight sports class – SL-class and off-road G-class. Later on, an E-class was added to it, which included models of the business segment. By the beginning of the century, the number of classes was brought to 10, which reflected the expansion of the company’s assortment. 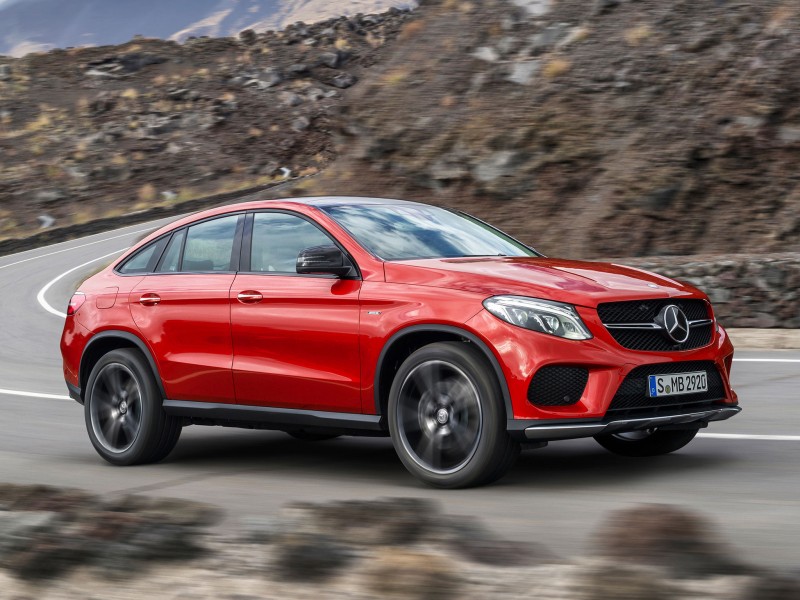 During this period, however, the brand began to lose its reputation as a very high quality car. The abundance of complex components in combination to make the model as cost-effective as possible played a cruel joke on the company. Of course, the designers make a lot of efforts to create a favorable opinion about the products of the customers. The range of models at the moment is already 19 classes. All models have a modern and complex design, and each of them deserves a separate description. In addition to cars Daimler AG produces buses, vans and trucks.