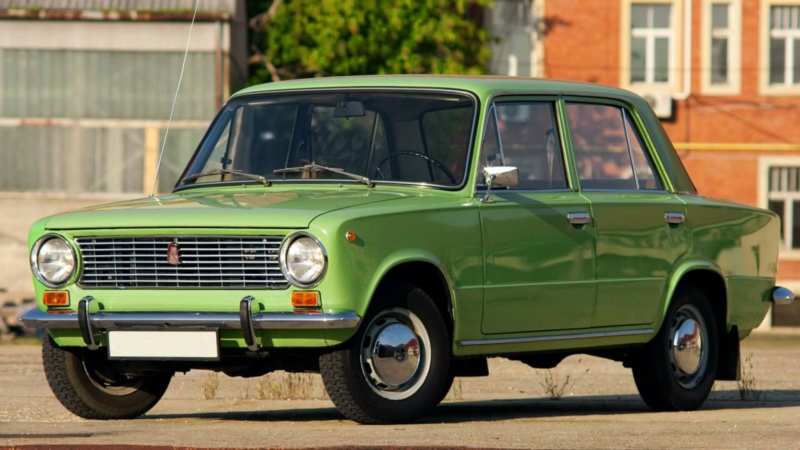 The life of the car “VAZ 2101” was started on April 19, 1970. Then the production conveyor of the Volga Automobile Plant produced the first batch of six cars, opening the way to the popularity of this vehicle both in the USSR and abroad. The whole model range is Lada.

The creation of “2101” was preceded by a chain of organizational and technical events, from the foundation of the plant itself, to cooperation with various foreign companies and, above all, with the Italian plant FIAT.

It was FIAT 124, which was recognized as the most popular, that was to become a prototype of the new Soviet car. But during the development of the new concept and testing of the FIAT 124, it was revealed that the technical characteristics of the latter did not correspond to the road conditions in the Soviet Union: 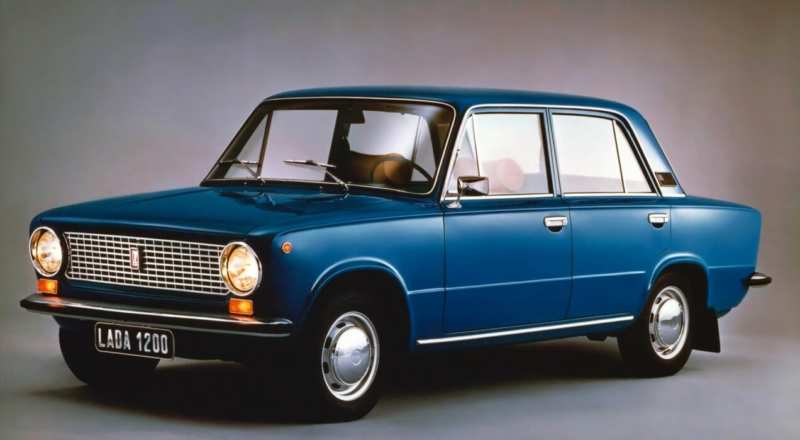 Within the framework of close cooperation, Italian engineers have been actively involved in the development of the new model and more than eight hundred changes have been made. For example:

As a result, in the new car from the Italian remained only the appearance. Tests carried out with the first six cars showed reliability and good cross-country ability, so the subsequent improvements were small.

2101 – got the official name “Zhiguli” by the name of small mountains beyond the Volga river near the automobile plant, which is located in the city of Togliatti. The people gave the car a simple, respectful, memorable name “one”. Later in 80 years, against the background of the decline in prestige, it was called “kopeck”. Years of issue: 1970 – 1982. In total, more than 2.7 million copies have been produced during this time.

The exterior of the “kopeck” sedan largely corresponded to the prototype “FIAT 124”. It was influenced by Italian designers. Well-designed structural lines, body topography, and elegant features demonstrated a high culture of construction aimed at ensuring comfort in driving and operating the vehicle.

One of the leading testers of the plant Vadim Kotlyarov expressed his feelings in close acquaintance with the “kopeck”:

To say that she made an impression on me means not to say anything. It literally stuns me… The overall level of performance was so high that it completely overshadowed all the minor flaws.

The exterior design of the “2101” included recessed handles to prevent injury, bumpers were equipped with buffers “fangs”, on the left front wing in front of the driver’s door there was a round rear-view mirror, on the grille there was a branded logo.

Dual-pieces, including dimensions, direction indicators. Features of the exterior can be seen in the photo model “2101”. In 1974, the plant began to produce an improved model. Bumper buffers were removed, but a solid rubber lining was installed, new rear lights were used, and new finishing elements were used.

Looking at the drawing “2101”, it is necessary to recognise that dimensions, configuration of all details, body elements are harmonious and corresponds to the classical scheme. This has affected the fact that nowadays “kopeck” is a long-lived, respected and respectfully called “classic”.

The interior of the car “2101” remains minimalist. The front panel represents a metal frame under a special decorative coating. It includes a rectangular control unit in front of the steering wheel. To the right are the controls for heating and ventilation of the interior:

The air damper and heater valve drive levers provide the required climate temperature. Deflectors allow air to be directed in any direction. 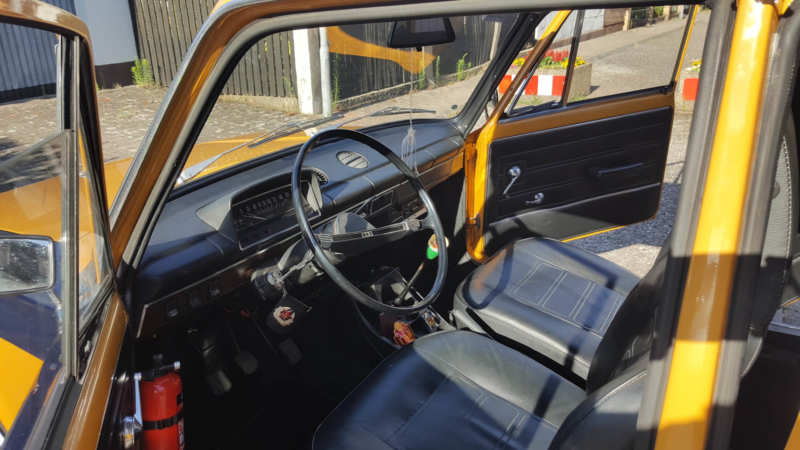 Metalized dashboard cladding frame. In its plane there are: a niche for the radio receiver, a glove box (glove box), an ashtray. Built-in ashtrays have rear doors. Under the steering wheel are installed levers of rotation, headlights, windscreen wiper. Levers of clutch, gas, brake, button of a glass washer of floor execution.

Inner side of the doors, ergonomic seats are finished with a quality leatherette. Seats are equipped with adjustment elements with the ability to transform into sleeping places. Well-designed heating system, ventilation of the cabin, air supply mode that eliminates sweating of the windows, wide seats in a sufficient living space, noise isolation provided the level of comfort at which the driver and passengers felt satisfaction. The trunk is notable for its rationality and capacity.

Tuning of a car usually involves modification, modernization, and correction of appearance defects. This applies to changes in the condition of the car body, interior, chassis, engine. Usually the work starts with the replacement of rubber and disks. Forged discs are the strongest and most reliable, but more expensive than cast discs.

Complete with wide rubber, after reconstruction of wheel niches, they look equally effective, but the question of the price to the motorist to solve. Good optics and illumination from light-emitting diodes bring additional attractiveness to the exterior, however excessive fascination with illumination will rather testify to bad taste. 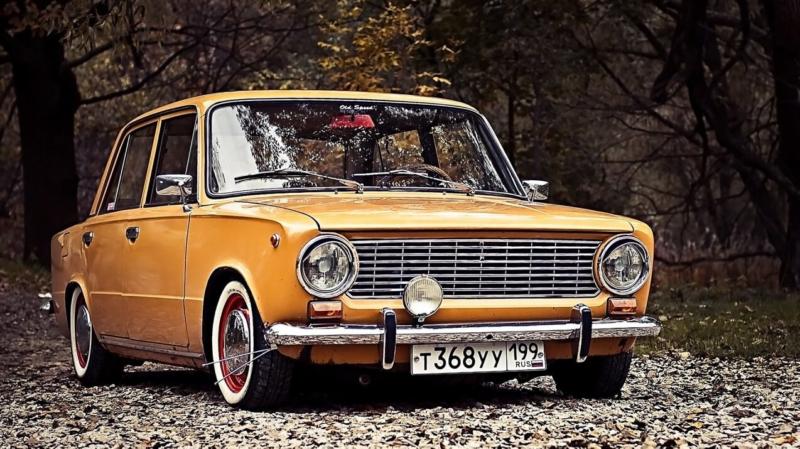 You can think of replacing the bumper as the most outstanding bodywork, for example, with a volume bumper. This will improve aerodynamics, create a sporty and challenging look. You can install a music centre with a subwoofer in the passenger compartment and replace the dashboard. A significant contribution to the interior is made by tying the interior upholstery, creating a special flavor and improving the aesthetics, paying attention to the refinement of the taste of the owner.

The body of VAZ 2101 is the primary goal of the changes. Here you can choose two directions:

This is where you can turn it on:

Often the bottom of the VAZ 2101 is in need of radical reconstruction. Such work requires skill, good knowledge of body construction and the necessary set of tools: a welding semi-automatic machine for welding in carbon dioxide environment, a Bulgarian woman with a set of cutting and stripping wheels, drills, jacks, wooden blocks, clamps, wrenches, various chisels, pliers, painting materials. 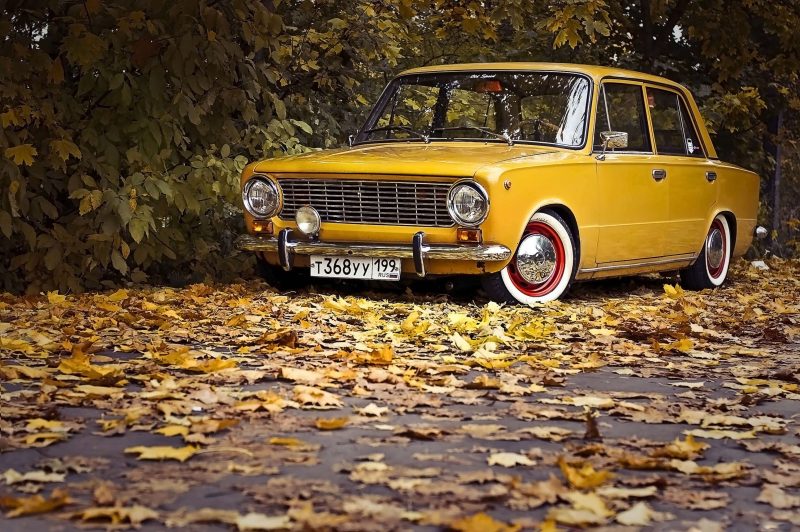 Tuning of the salon “VAZ 2101” is a godsend for an original car designer. A wide range of high-quality finishing materials is available for self-expression, for example: seat coverings made of genuine leather with special impregnation, application of synthetic “alcantara” fabric with properties of suede resistant to various kinds of influences. Such finishing will give the interior refinement. 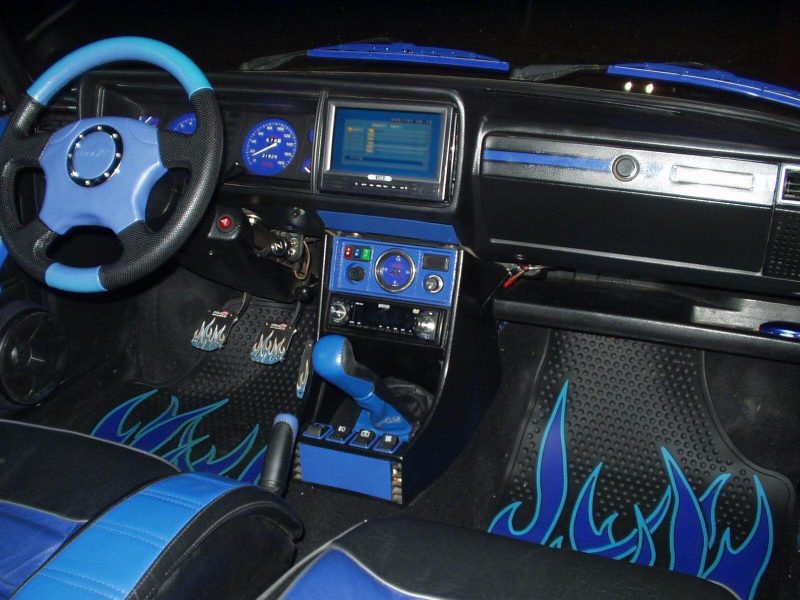 Revolutionary changes can be aimed at:

If the efforts, time and means embodied in tuning brought joy to the motorist and others, such expenses can be considered as a successful investment in the worthwhile cause. The VAZ 2101 engine is tuned if the goal is to increase its power.

The engine “2101” – the ancestor for all models – carburetor. The camshaft has an upper position. The drive of the gas distribution chain mechanism. Motor life is more than 18 thousand kilometers. The assembled engine together with the clutch and gearbox is attached to the front and rear crossbars through three shock-absorbing supports. The clutch is dry, permanently closed, single disc. Suspension independent with a spring and shock absorber telescopic type. 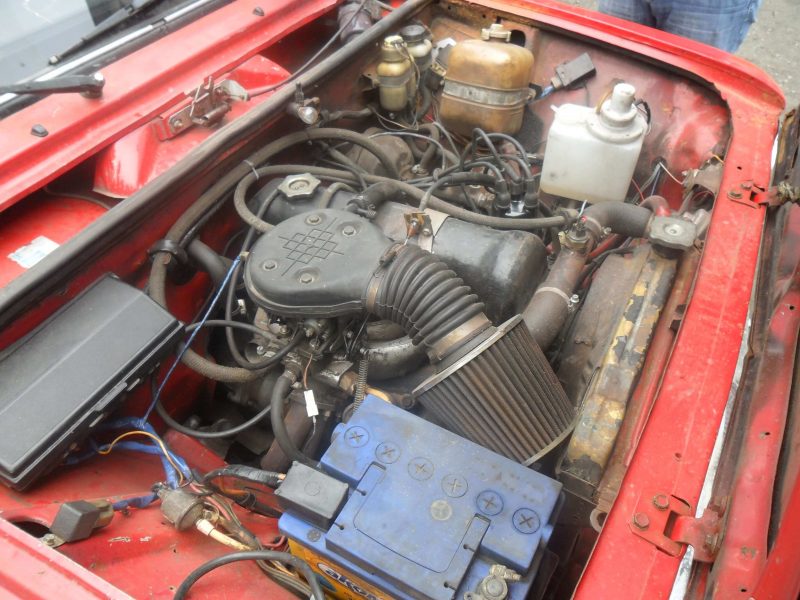 Production of this model was a stunning breakthrough in the domestic car industry. Relevance of technical and design solutions has put forward a “kopeck” on the pedestal of amazing demand in the domestic market and in the export version. And today, 47 years later, the “one” is a terrific long-liver, successfully drives on the roads of near and far abroad. 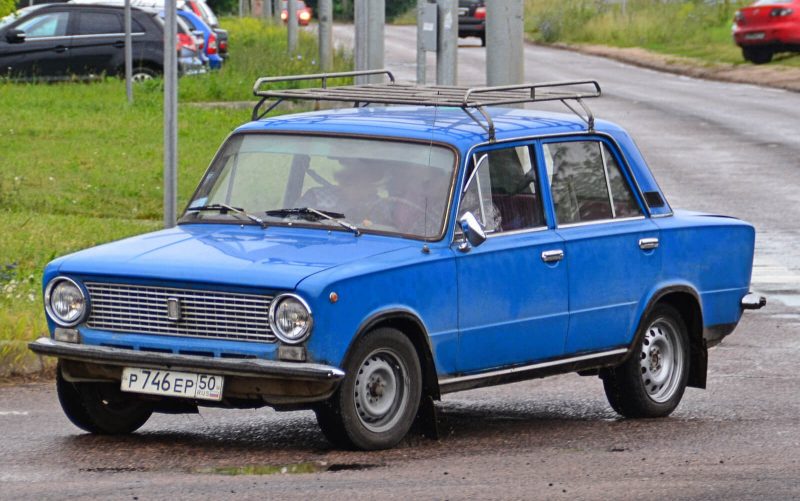 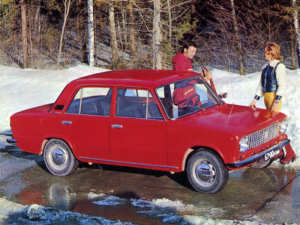 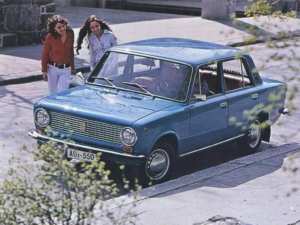 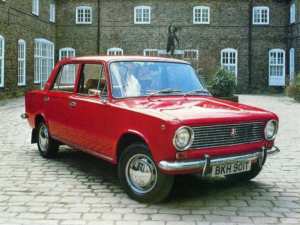 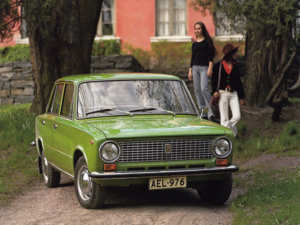 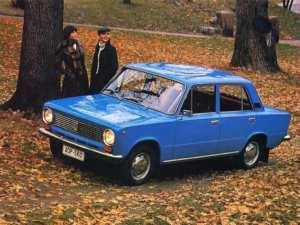 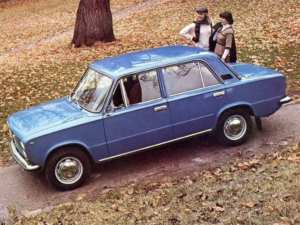 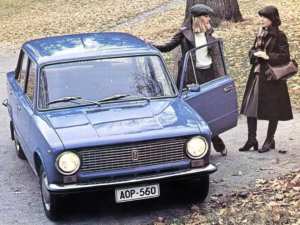 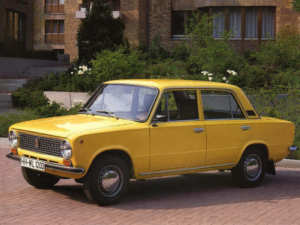 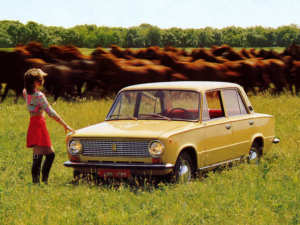