GAZ is one of the largest Soviet car plants, a manufacturer of cars and trucks of various tonnages and purposes. The plant’s date of birth is 1932 – this year Nizhny Novgorod assembles the first truck GAZ-AAA. The whole GAZ model range. 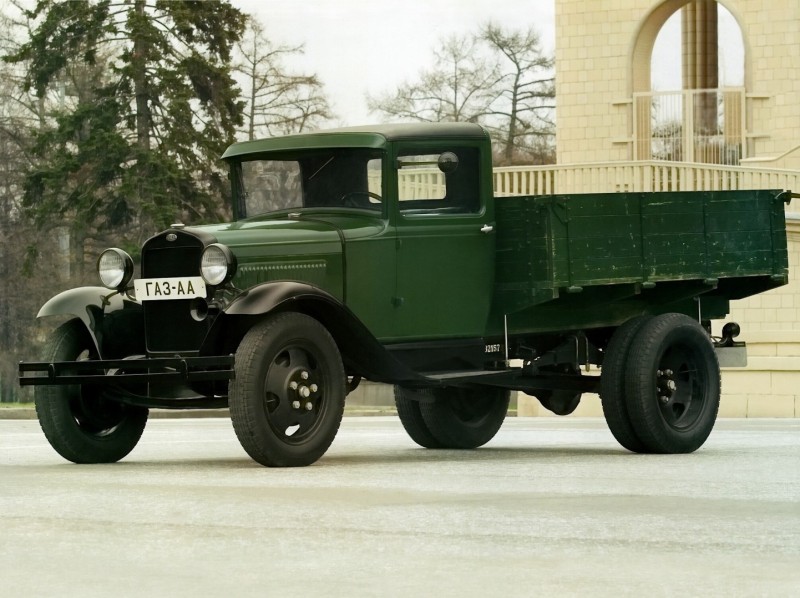 During the whole period of its existence the plant has developed about forty basic models of trucks and passenger cars, including military and special vehicles and buses. Over 18 million units of production have been produced in almost eighty years. One of the most widespread in its belt was Volga 3110 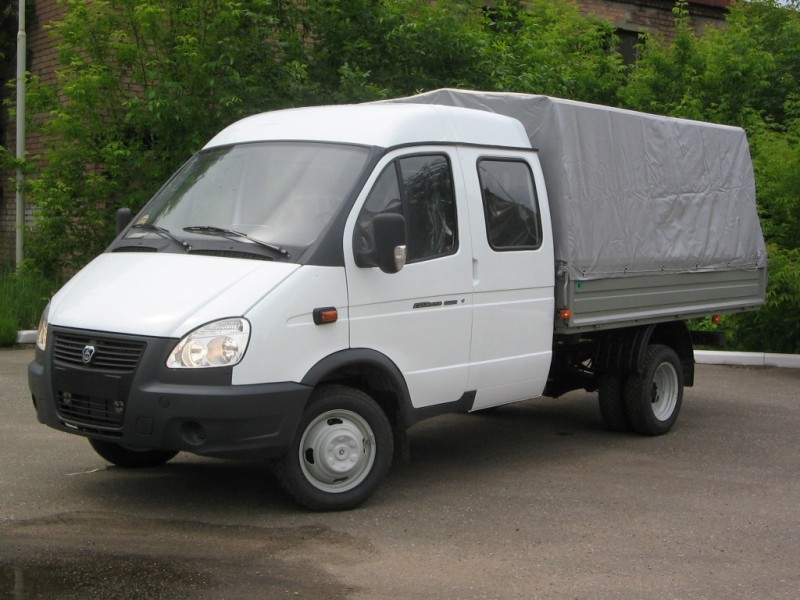 Today, the company has no equal in Russia in production of such a wide range of trucks, special equipment and components for them. Since 2005, the plant has been a part of the GAZ Group holding, which includes eighteen Russian car companies, as well as dealer and service structures. 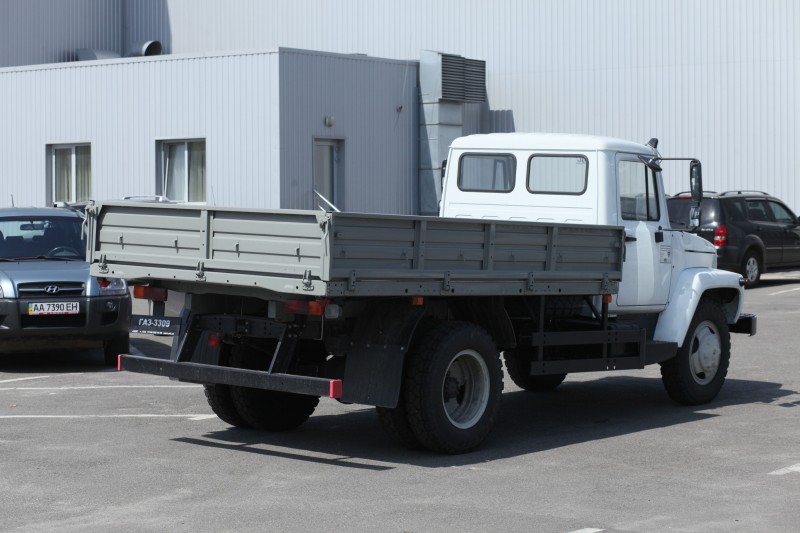 The company has no competitors in the class of light-duty trucks among Russian automakers. Buyers highly appreciated GAZelle and Sobol models, medium-duty trucks “Sadko” and “Vepr”. 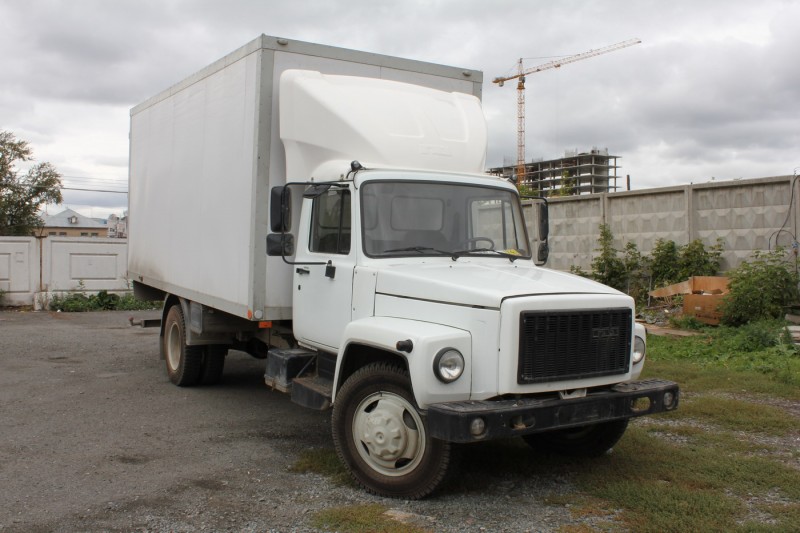 At present, the holding consists of two divisions of GAZ Group: Light commercial and passenger cars and Autocomponents. The first division includes production facilities for automotive equipment. The second is engaged in production of components and spare parts for its own needs and for sale to other companies.

In the domestic automotive market the volume of products produced by the holding is approaching 50%. The brand’s clients are transport and agricultural companies, farms, municipal and municipal services, medical institutions, the Ministry of Emergency Situations, the Ministry of Internal Affairs, and private individuals. More than two hundred companies, not only from Russia, but also from abroad, are customers of the Automotive Aftermarket Division. 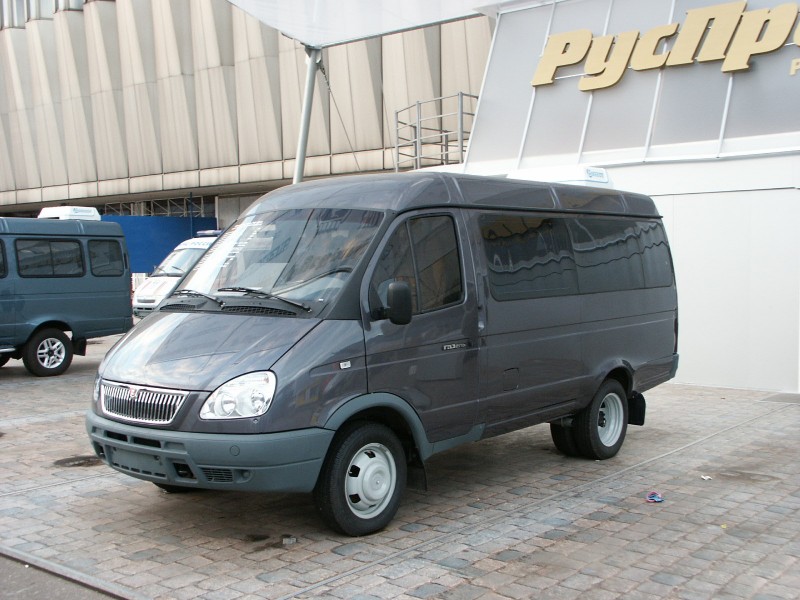 GAZ does not rest on its laurels, but is constantly working on its own developments, and also actively cooperates with global car companies, the holding produces Skoda, Volkswagen and Chevrolet cars and Mercedes-Benz Sprinter minibuses at its facilities. 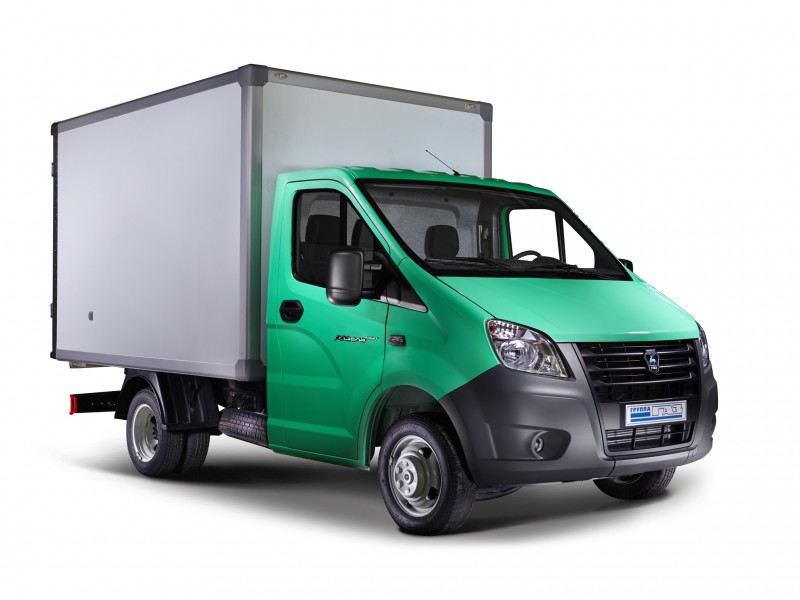 In 2013, GAZelle NEXT launched a new generation of light trucks. In the autumn of 2014, production of medium-duty trucks of a new series “GASone NEXT” began, which significantly expanded the company’s product line for both Russian and export markets. 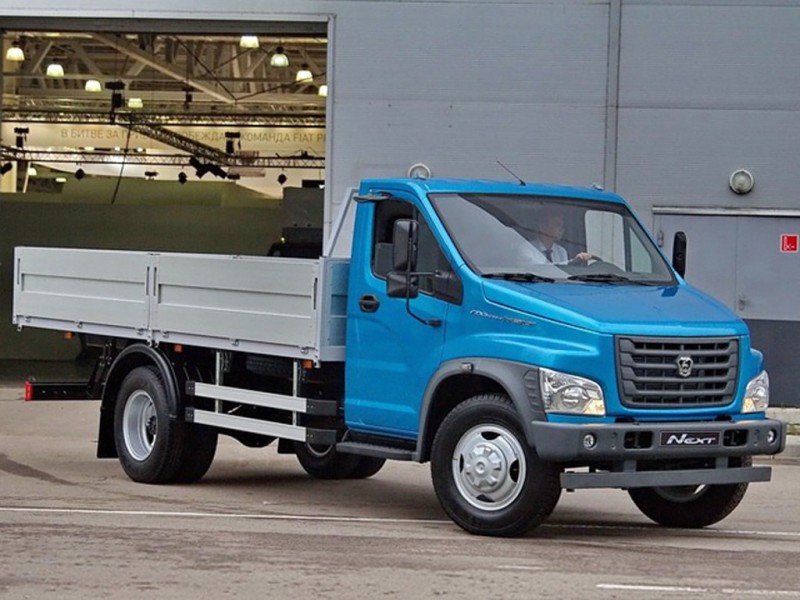 The main activity of the plant is the production system based on the principles of Toyota Product System. The system was launched at the plant in 2003. Its essence – the organization of effective and economic technical process, and for years of work the undertaken changes have already raised in some times labour productivity and, accordingly, economic efficiency of process. 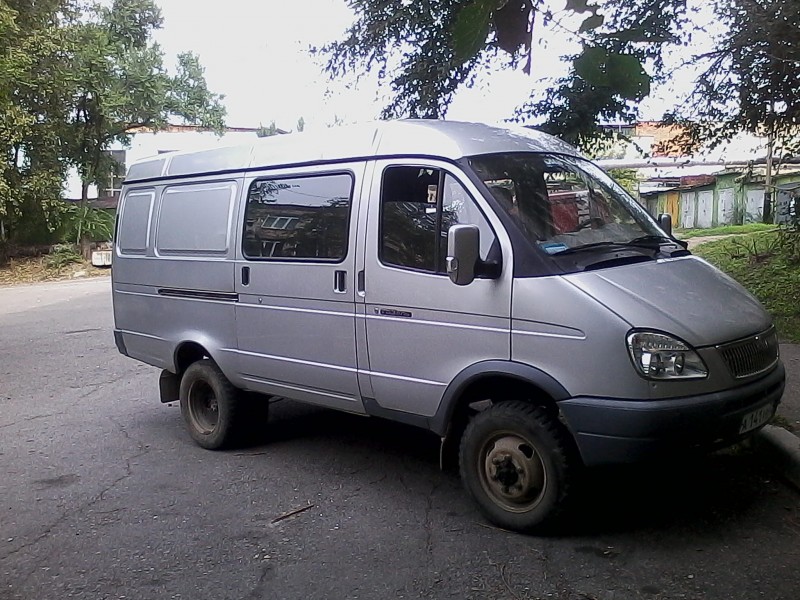 All issues of car design and technological cycles are brought together at the enterprise in the Joint Engineering Centre. Despite the application of modern approaches to production, the design team is proud of decades of successful work, which gave people six generations of cars and seven generations of trucks, all together including more than three hundred models and their modifications. 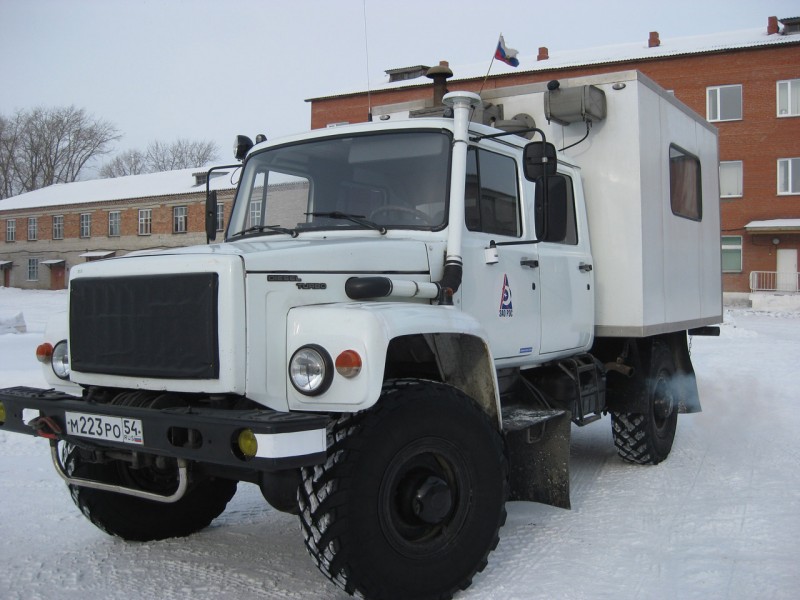 At present, GAZ Group is actively cooperating with the world’s leading automotive corporations in the field of advanced technological processes. In this regard, the old production facilities of the Group’s enterprises are being continuously modernized and new shops are being opened – welding, painting and assembly shops. Due to the approach to quality control adopted by foreign partners, the products of GAZ enterprises are not inferior to those of foreign partners.

The history of Koenigsegg