Aktiebolaget Volvo is a Swedish company headquartered in Gothenburg. Volvo Cars specialises in the manufacture of off-road vehicles, buses, sedans, station wagons and compartments as well as engines and spare parts. It has strong links with 2,300 resellers of 100 national companies to be promoted throughout the world market, such as the United States, Sweden, Belgium and China. At an early stage, Volvo was primarily involved in passenger cars, but at the turn of the century Volvo sold its passenger car division, focusing on commercial vehicles. The entire Volvo range. 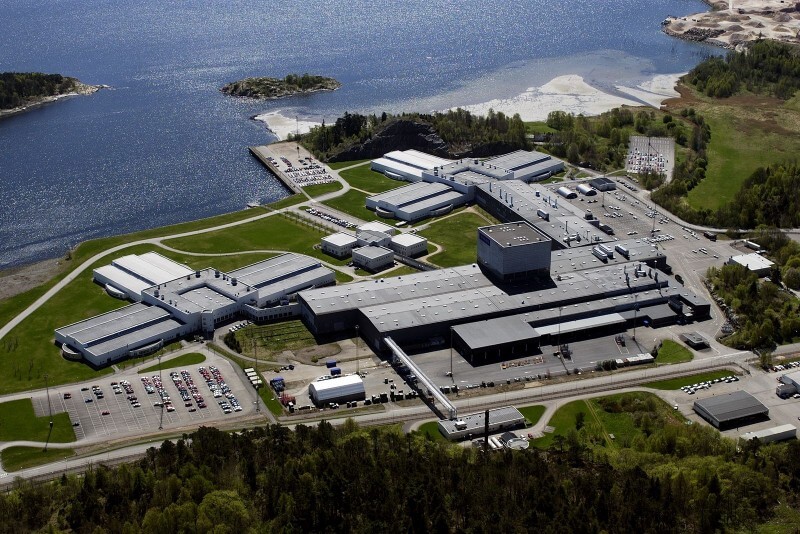 Volvo appeared in 1915 as one of the divisions of SKF – the then popular manufacturer of bearings. Volvo released its firstborn, Volvo ÖV 4, in April 1927. Twenty years later, the company became independent. The first model to be produced as a separate company was the Volvo PV444. 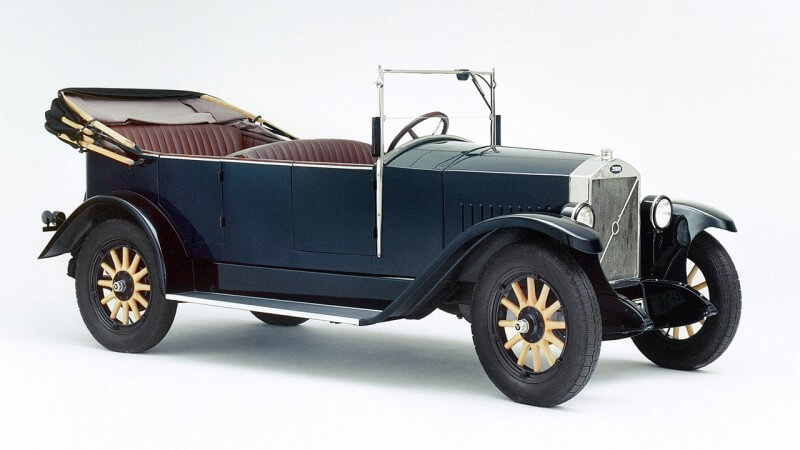 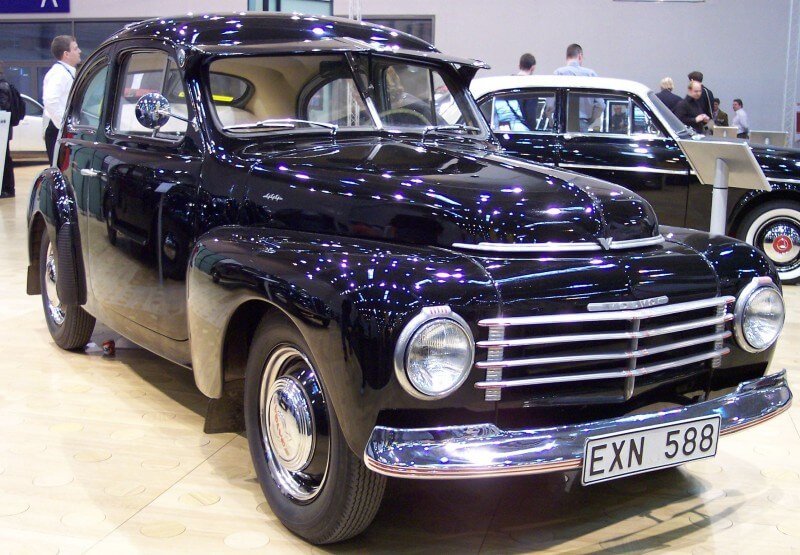 Despite its small size, this machine took the lion’s share of the company’s production, and was particularly well sold in the U.S. market. The first Volvo arrived in the United States in 1955, after car wholesaler Leo Hirsch began selling Volvo products in California and later Texas. And in 1956, Volvo began importing cars to the U.S. on its own. That year it was possible to sell about 5000 cars in this market. 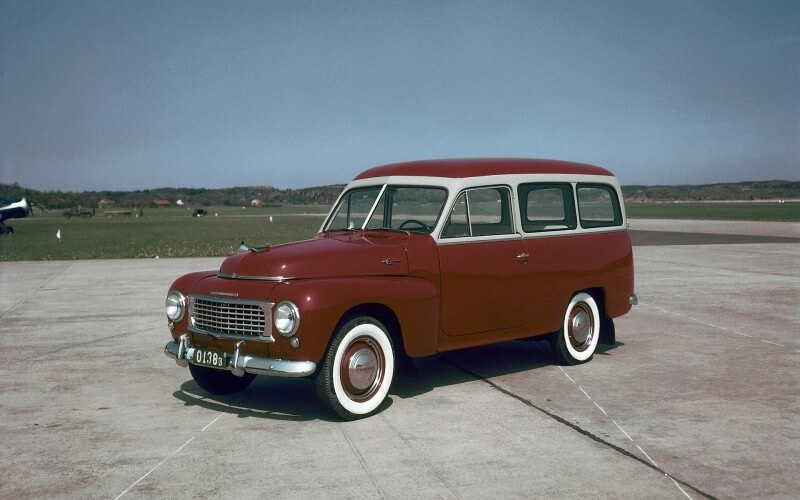 The company has been steadily increasing its output – if in 1956 it was about 31,000 machines, then only 15 years later, production has increased by almost seven times. The company’s first sports coupe, the P1800, was in demand in the early 60s. And since the middle of the decade Volvo has been paying special attention to the environmental friendliness and safety of its cars. 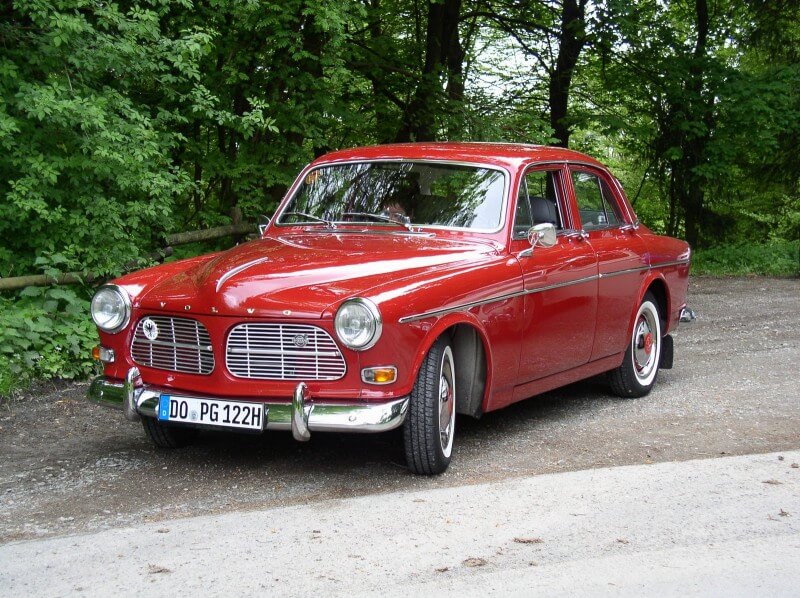 In 1966, production of Volvo-144 began, equipped with a much more reliable braking system with two independent circuits, and specially designed to protect passengers, deformed in accidents, body areas. The next decade saw such innovations as the lambda probe, which determines the quality of fuel combustion in the engine and reduces the toxicity of exhaust gases catalytic converter. 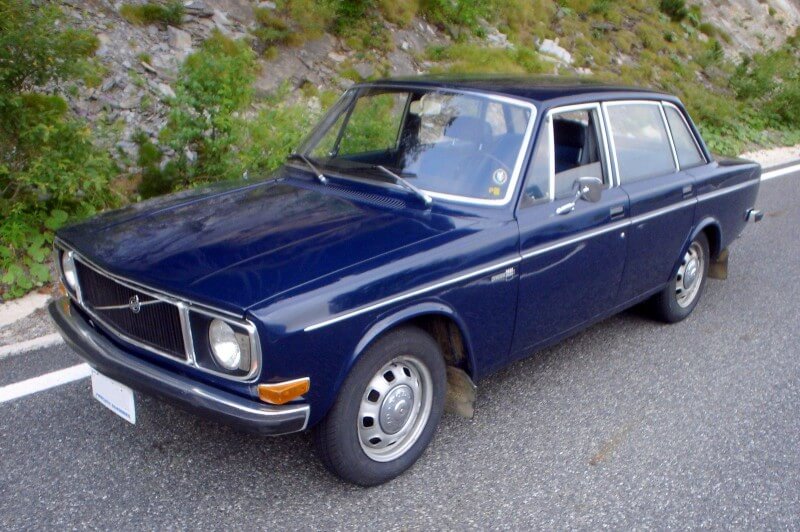 Ford bought Volvo Personvagnar, a passenger car division in 1999. However, just a decade later, Ford’s business went so smoothly that he had to sell a seemingly successful purchase. The new owner was Chinese Geely Automobile producing such automobiles as Geely Emgrand EC8. 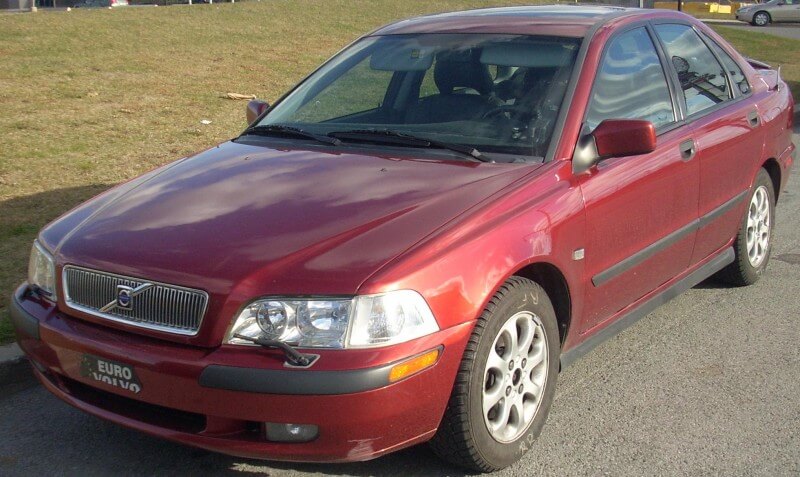 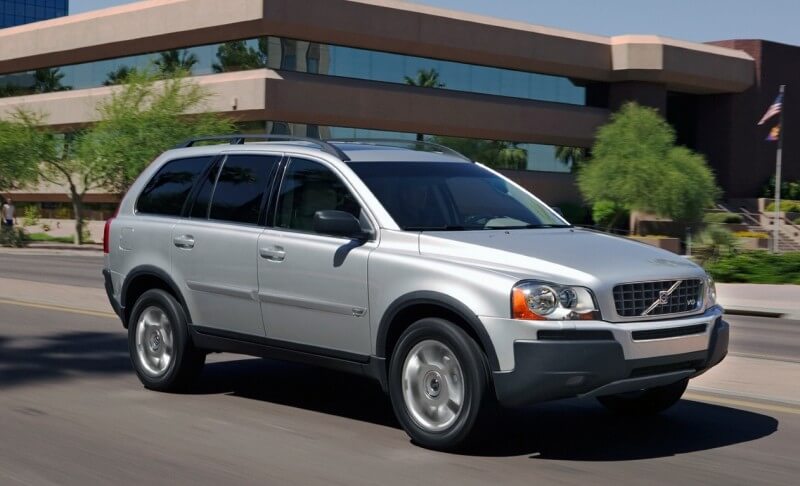 In 2009 in Kaluga, Russia, production started at the Volvo plant, which was specially built for this purpose. It is designed to produce about 15,000 trucks a year. The company is equipped to produce Volvo FM and Volvo FH series trucks and has no analogues among other world brands of truck manufacturers in Russia. The Volvo Truck Center-Caluga complex, located on the territory of the company, offers a full package of services for truck customers. 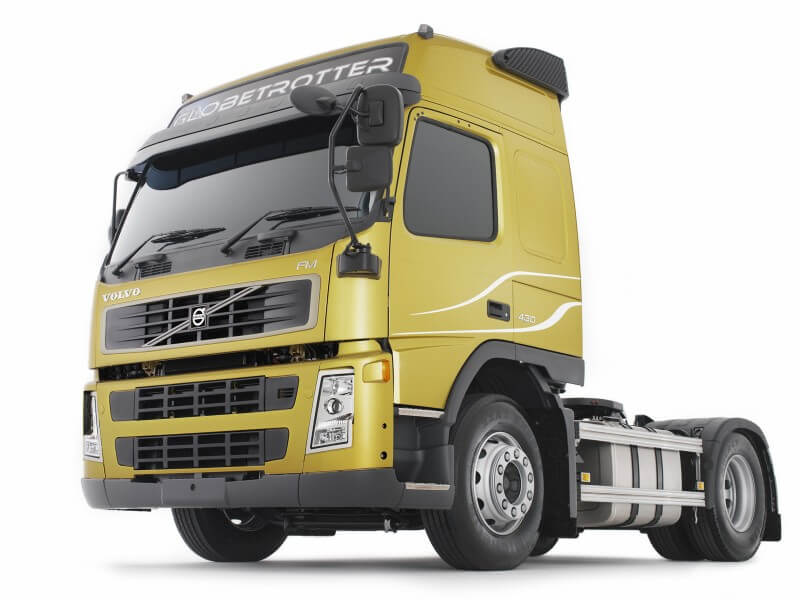 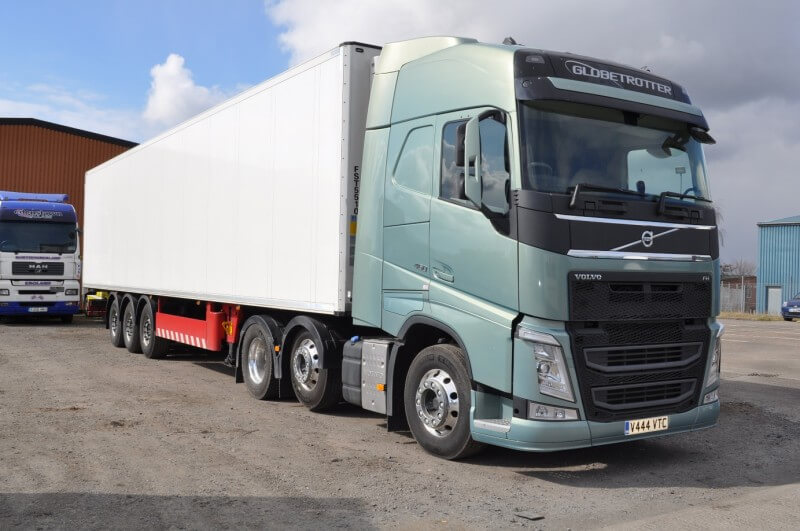 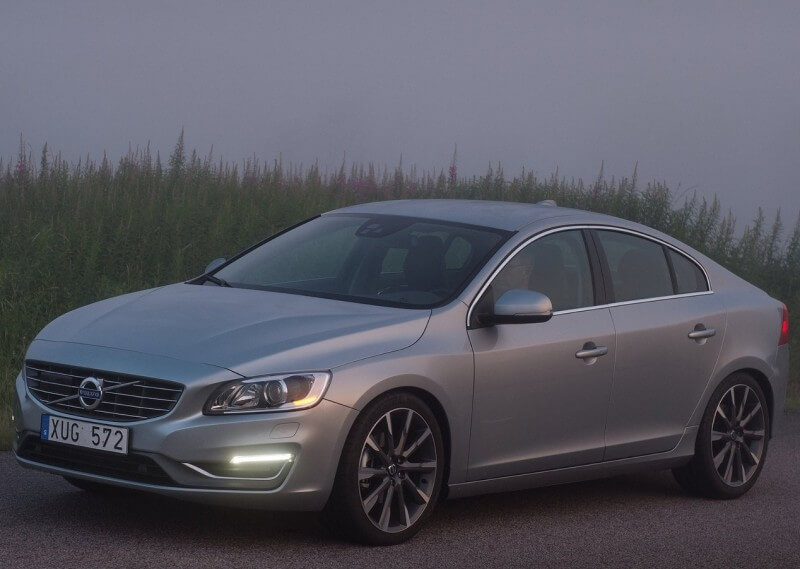 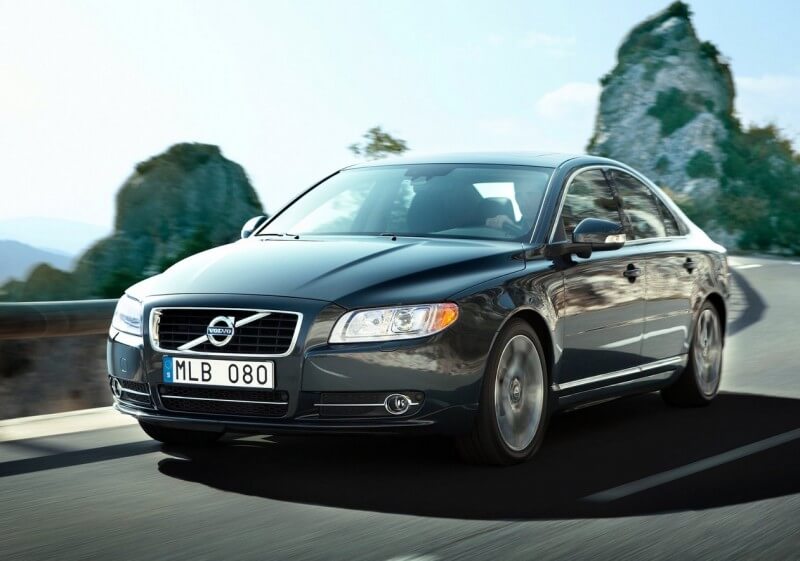 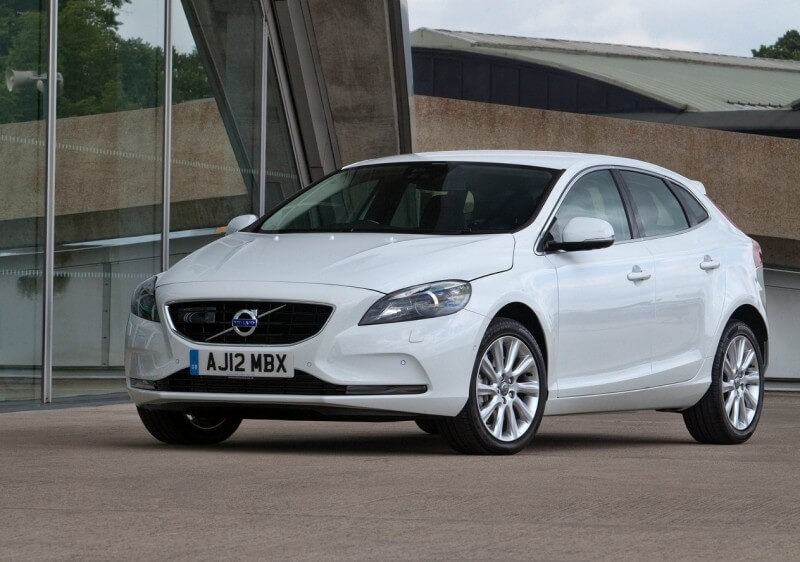 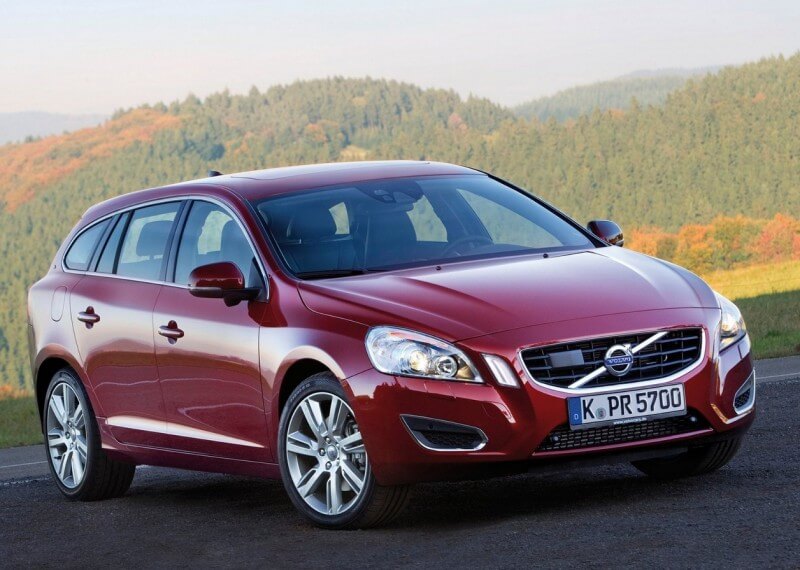 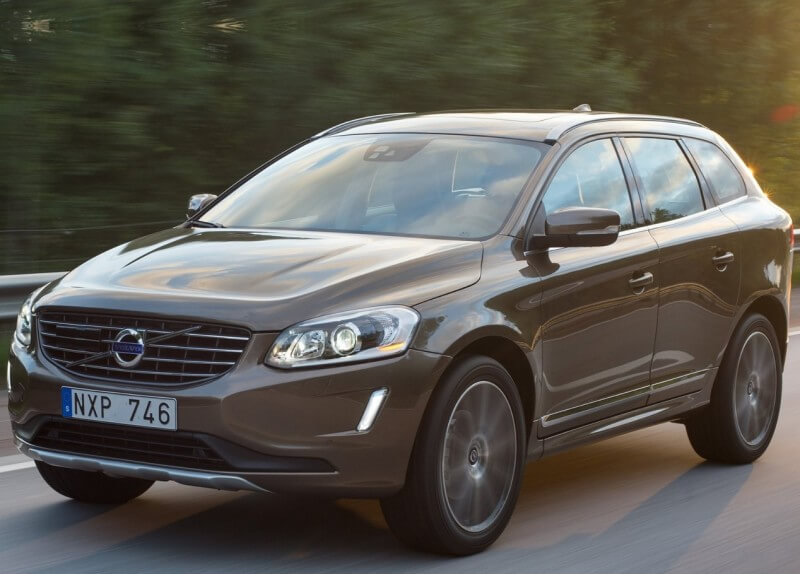 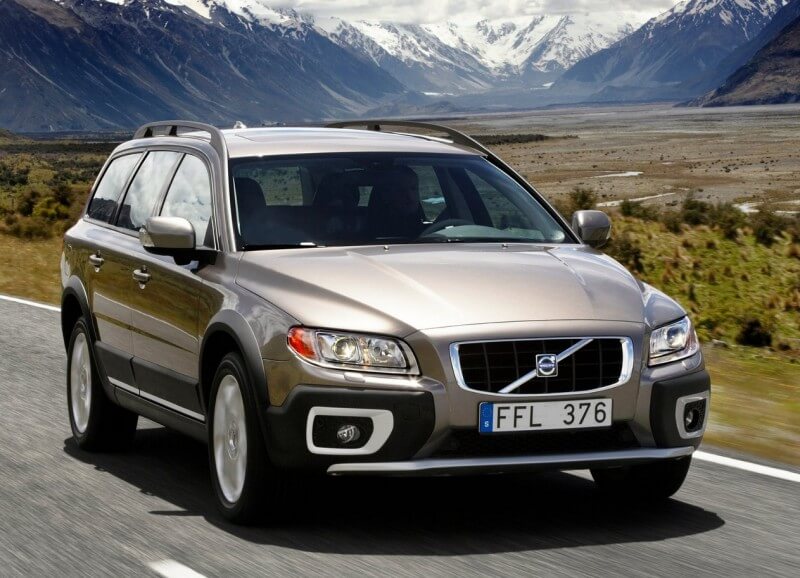