The history of Koenigsegg

Koenigsegg Automotive AB is a Swedish manufacturer of sports supercars, also known as hyper-cars, based in Engelholm. In March 2009, Koenigsegg CCXR was chosen by Forbes as one of the ten most beautiful cars in history. In December 2010, Koenigsegg Agera won the BBC Top Gear Hypercar Award. The entire Königsegg range. 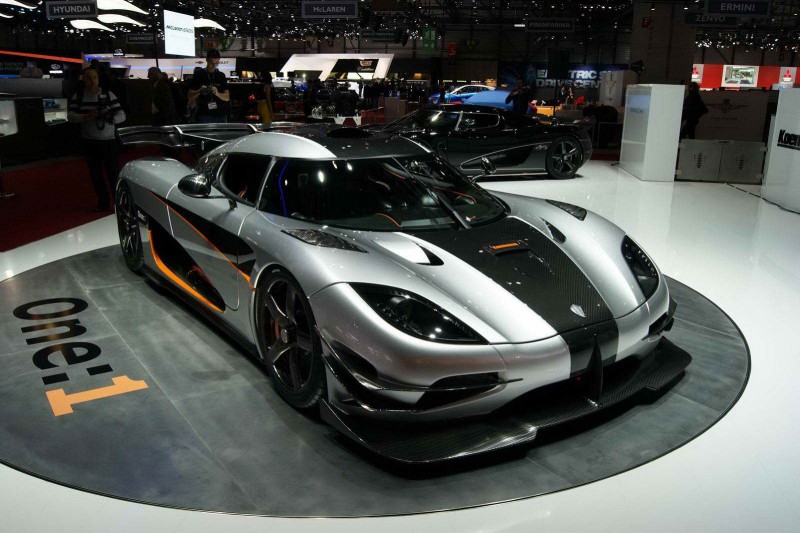 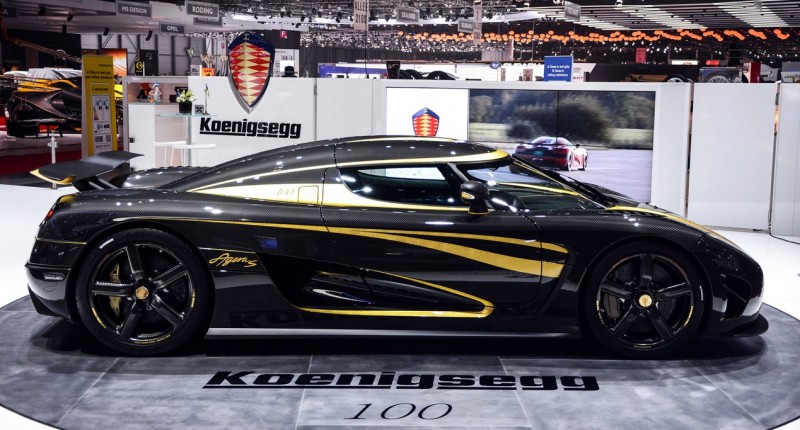 In addition to the development, production and sale of the Koenigsegg supercar line, the company also participates in the “green technology” program. Koenigsegg also actively participates in development programs, producing modules and components for electric cars and improving piston engines.

Christian’s ambition led to the first car with a carbon roof, the Koenigsegg CC. After testing the car was presented at the famous Cannes Festival in 1997, which contributed to the conclusion of several contracts. Just three years later, the Paris Motor Show saw a new model CC8S, and in 2002 it was already launched in production. 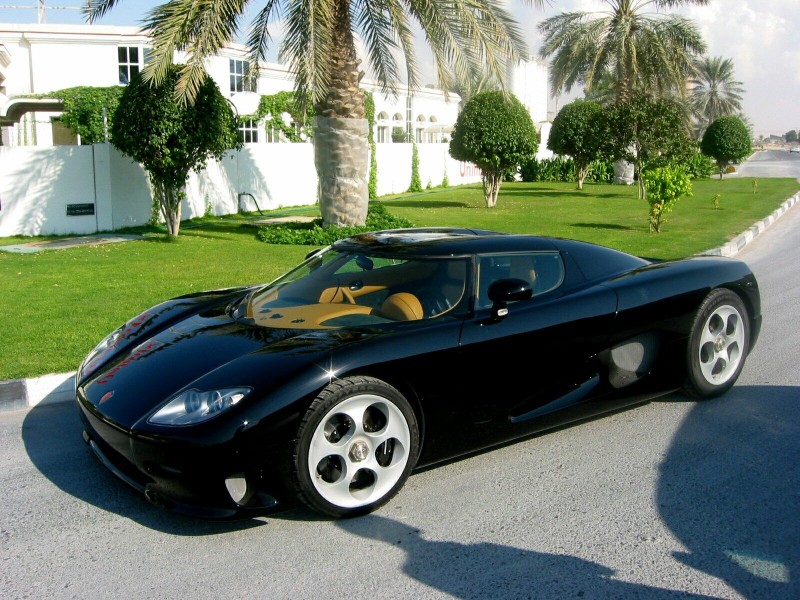 This machine met all safety and quality standards. The chassis and body were made of carbon fibre, which eliminated corrosion and reduced the weight of the structure. The suspension had much in common with the Formula 1 car suspension. Only six CC8Ss were produced in two years. 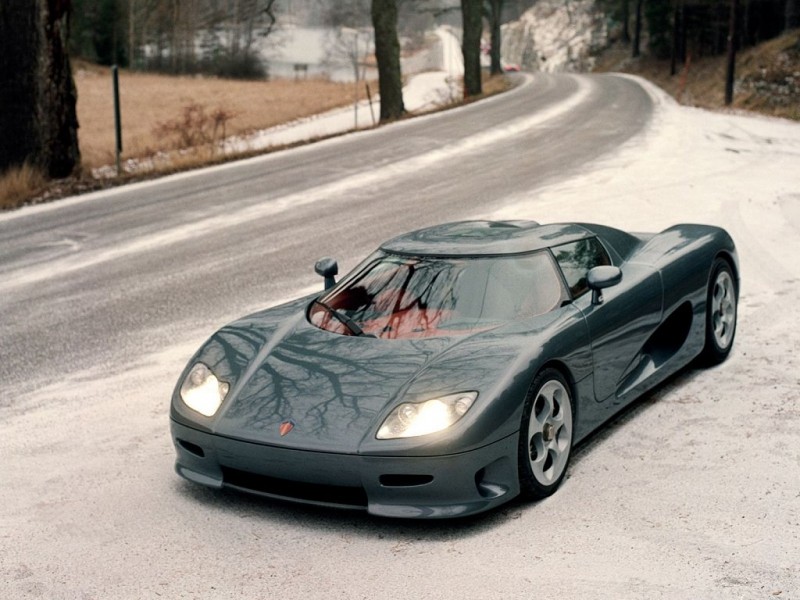 CC8S has been replaced by the CCR, which the company introduced in 2004. The following year it set a new world speed record of 388 km/h. The peculiarity of this model was the body materials made of Kevlar and carbon fiber, as well as the chassis made of carbon, which significantly reduced weight and increased its aerodynamic capabilities. The power of the V8 engine reached 806 hp due to 2 screw compressor Lysholm and a new titanium production system. 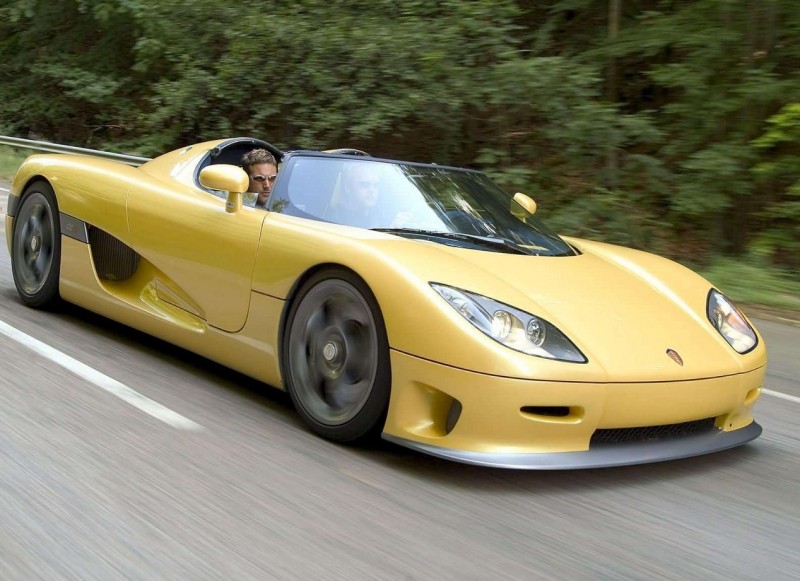 In 2003, there was a big fire in the assembly shop, and the company moved to today’s headquarters – the former fighter base with the area of 4 thousand square meters. It is ideal for testing high-speed cars, turning the former runway into a racetrack. It is also a convenience that many of the company’s customers fly in their own planes and helicopters to the base. 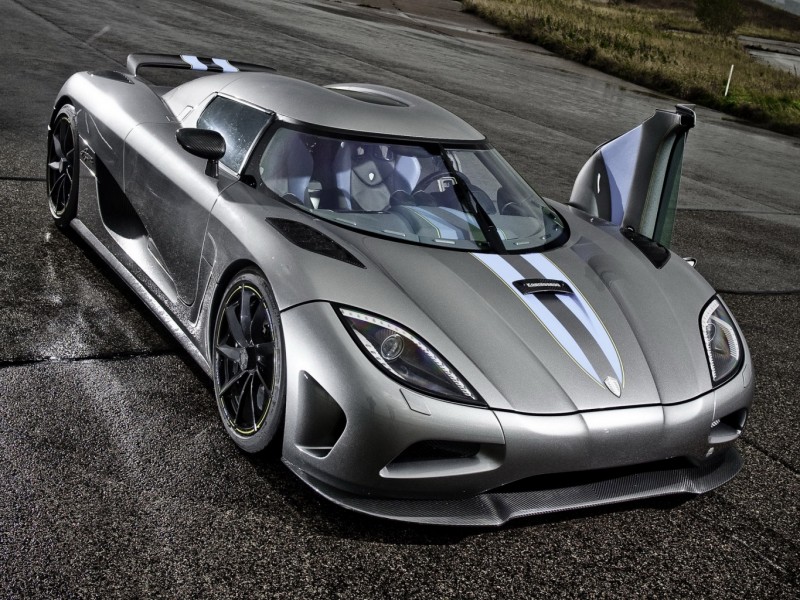 In 2006 Koenigsegg started production of Koenigsegg CCX, where X marks the 10th anniversary of the first CC in 1996. The CCX met the requirements of the United States market only. The CCXR is a modified engine with the ability to run on biofuels, resulting in a power output that is twenty-five percent higher than that of its predecessor. 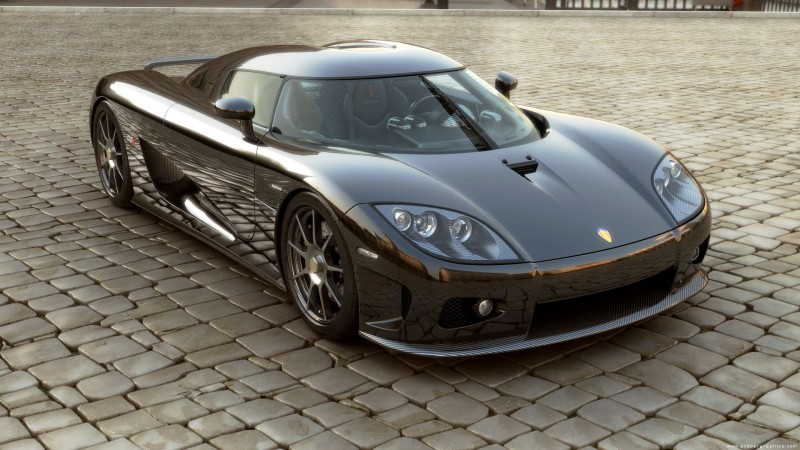 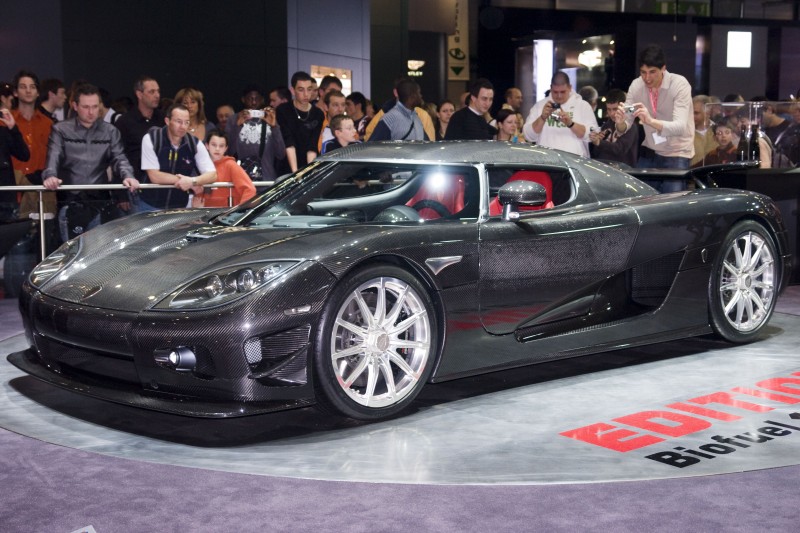 In 2007, the company presented its first experience in developing a green supercar. It was distinguished by the fact that its engine is designed to run on E85 biofuel, while developing a power of 1018 hp. The ready-to-manufacture Agera R was shown at the Geneva Motor Show in 2011, where it was the lightest model with a dry weight of 1330 kg. 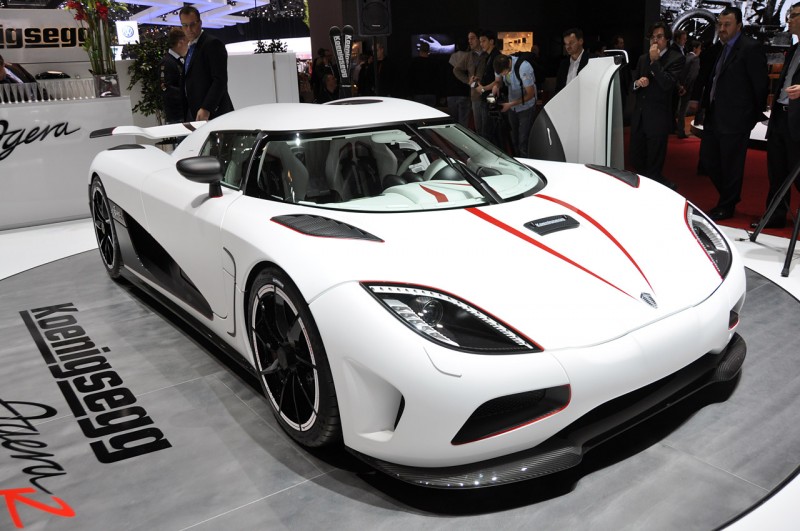 Already next year at the same event, it is already presented updated: the use of all carbon fiber discs has helped to reduce the weight by 20 kg. A special coating on the cylinder liners to reduce friction has reduced fuel consumption. 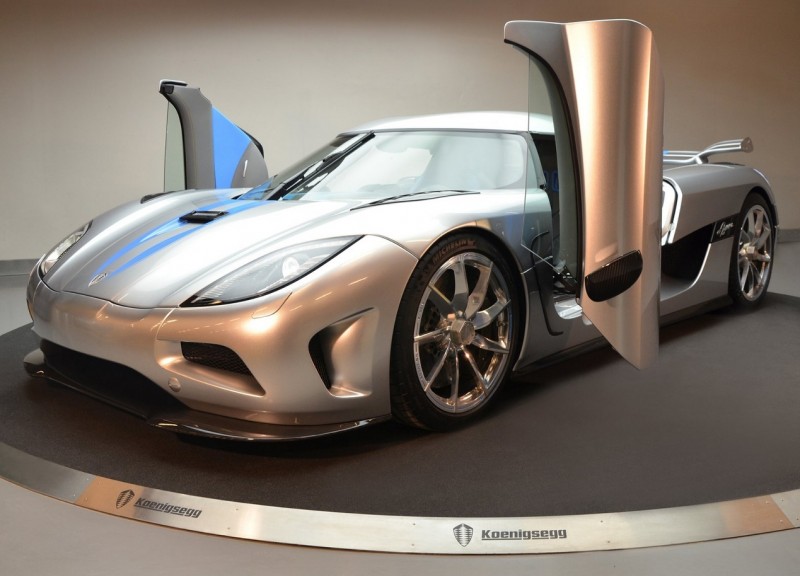 On December 3, 2012, the Koenigsegg Automotive Society released its hundredth car, which became the Koenigsegg Agera R Hundra. It is equipped with its own 5.0 liter turbocharged engine with an output of 960 hp, and with the use of gasoline with an octane number of 93 – 1140 hp