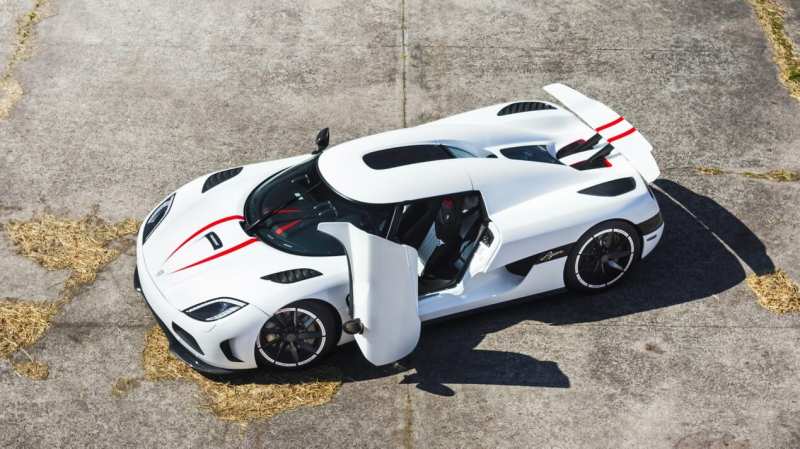 Koenigsegg Agera R is the exclusive supercar of the Swedish manufacturer Koenigsegg. Represents a sports class and is a modification of the car Koenigsegg Agera. It fights for the title of the fastest serial car. The whole model range is Koenigsegg.

The car debuted at the Geneva Motor Show in 2011. The release was scheduled to mark the company’s 15th anniversary. In the same year, the hypercar was able to set six world records, which is quite a good achievement. Interestingly, the first model of Agera was made to order for the royal family from Oman. In 2012, a new version of the Königszeg Ager P 2013 supercar was released. Eight changes or improvements were made.

At the moment the car is the main competitor Bugatti Veyron GS Vitesse in speed and price growth. And since officially Christian von Koenigsegg has not yet announced the maximum speed of his car leader remains unchanged. But according to some data the speed of Agera is limited to 375 km/h. 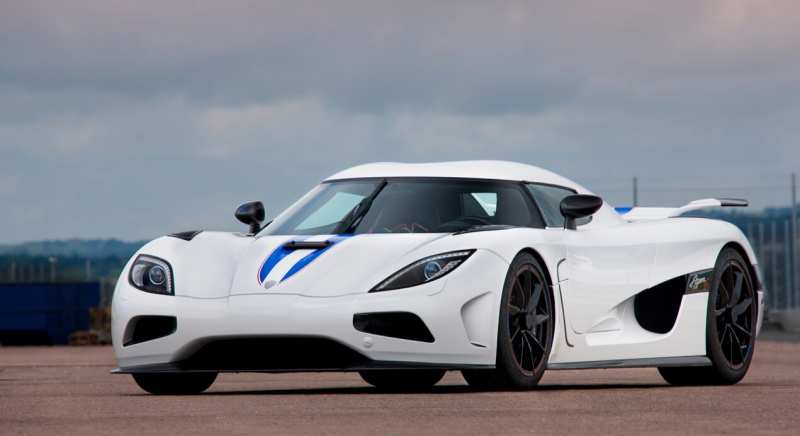 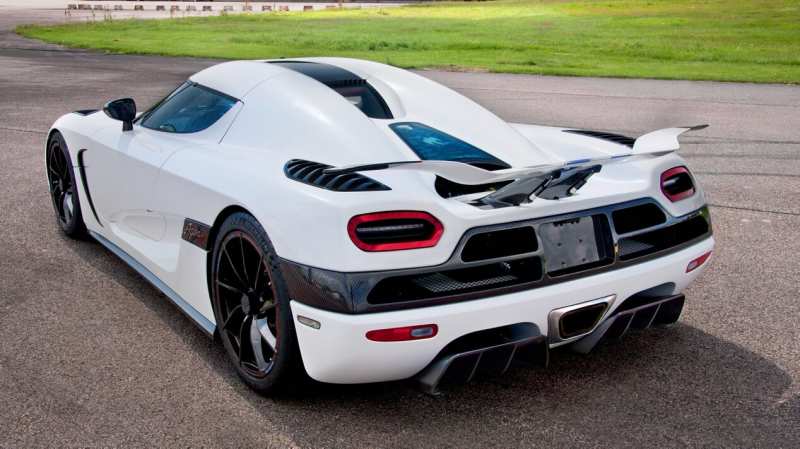 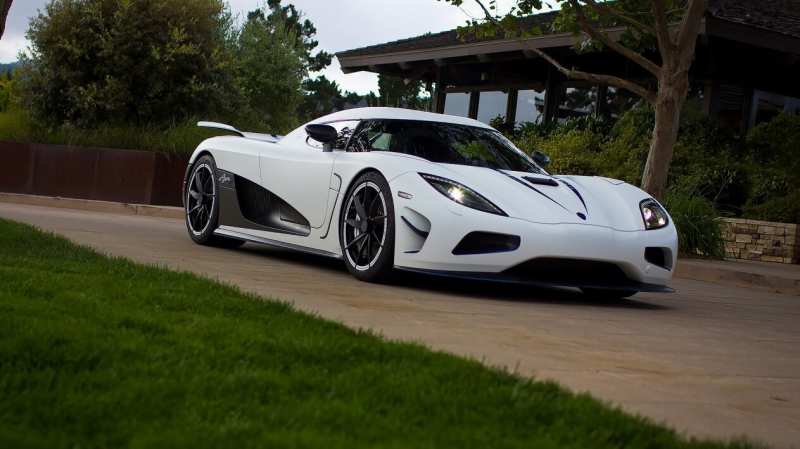 However, one of the developers claims that with the exception of external influences and the use of more durable tyres the speed can reach up to 453 km/h. Machine is in the top 10 most expensive in the world. Also Agera was used in Need for Speed movie shooting.

The engine deserves the attention of Agera first of all. It is in the back. It is a five-liter V8 (960 hp) engine that uses the Twin Turbo system. The transmission represents seven degrees. It is robotic with two clutches. An interesting feature is the ability to use biofuels.

Swedish engineers have tried to reduce the weight of the Königszeg machine to a minimum by using light metals for bodywork and fuel tank production. The tank volume is 80 litres. The machine is equipped with special tires called Michelin. All this is combined with an elegant and beautiful design. 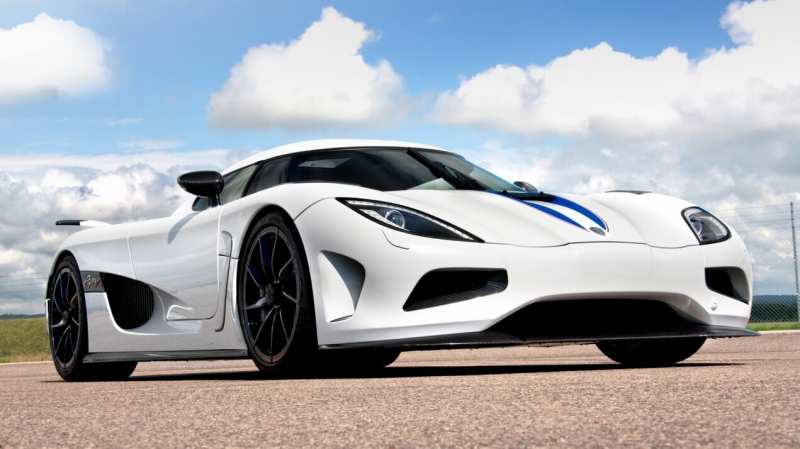 We advise you to read the article: Koenigsegg history 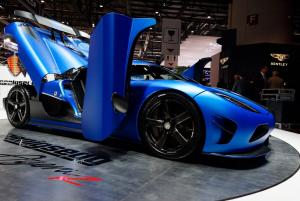 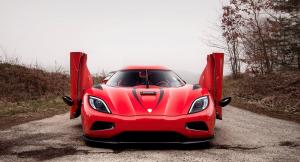 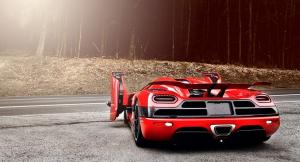 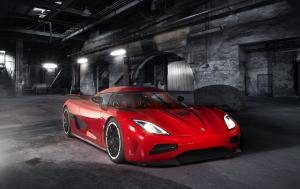 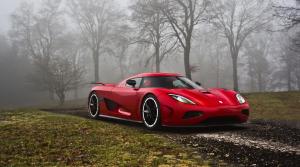 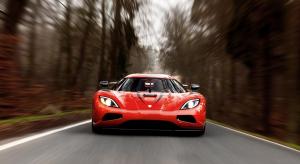 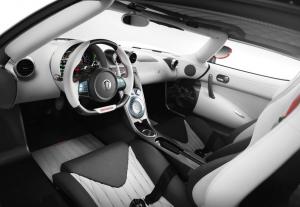 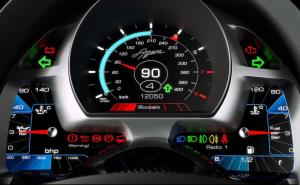 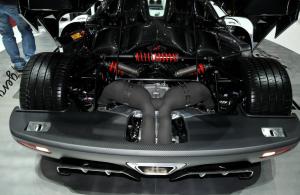