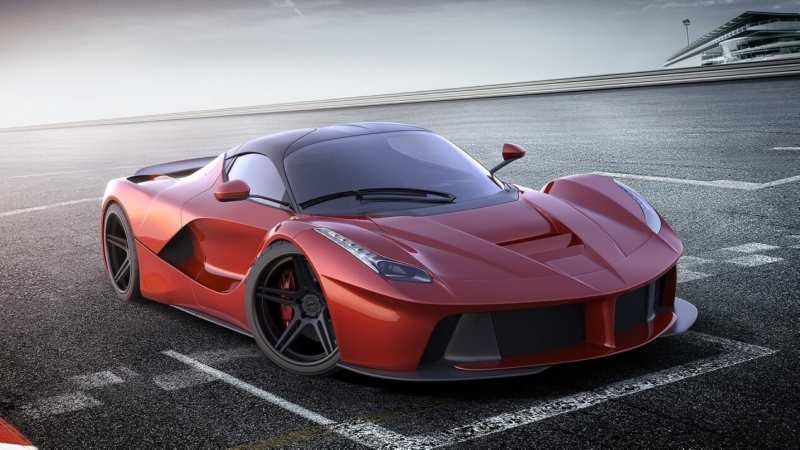 Vehicles that are rightfully considered the most expensive in the Ferrari range are dangerous for the driver and passengers. Fuel system faults can cause the car to ignite at any time.

As a result, the Italian manufacturer can withdraw all copies of the car LaFerrari and discontinue production. Taking into account that each car costs at least 1.25 million euros, and a total of 499 models were produced, the losses can be enormous. 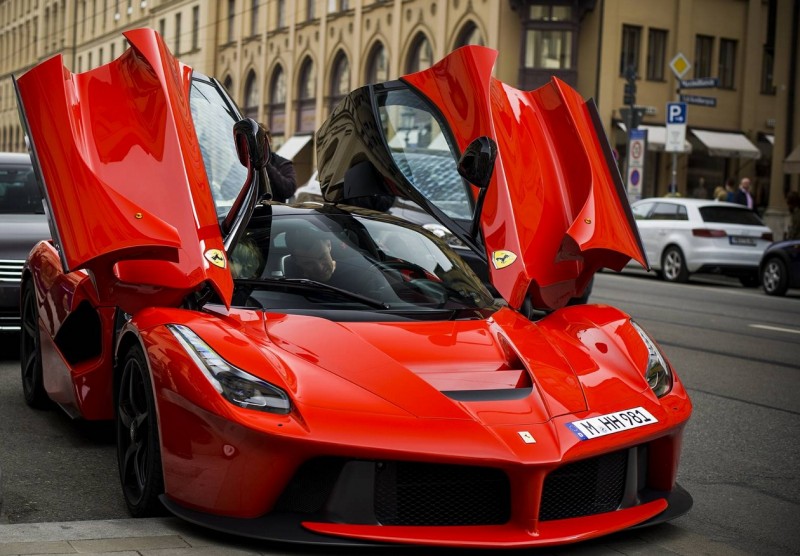 Because the detected defect is related to the fuel system, Ferrari has already announced that it will replace the fuel tanks with new ones. But the fact of such a defect is denied by the Italians. They say that the forthcoming works are in no way connected with any defects. It is a question of simple modernization of fuel tanks, which will take no more than 8 hours. 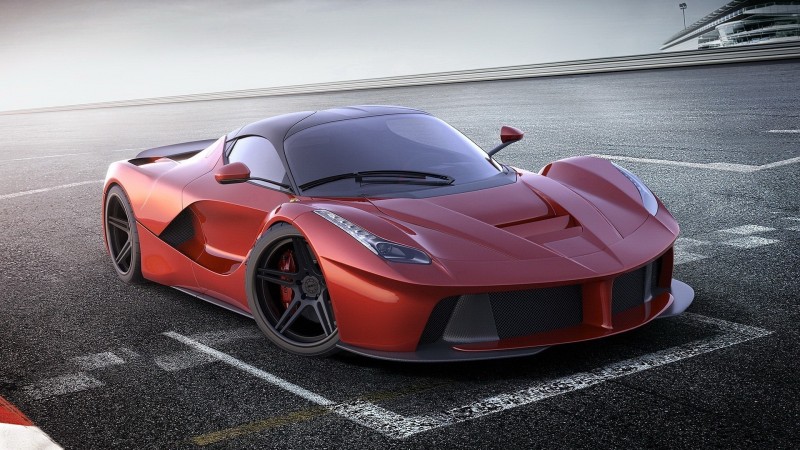 Note that the La Ferrari model is so exclusive that only owners of at least five other Ferrari supercars can purchase it. This fact does not stop wealthy gentlemen: recently one of these cars was launched with a hammer in Luxembourg for 3 million euros.