Toyota Motor Corporation, perhaps the world’s largest car manufacturer, celebrated its birthday in November. How did it happen that the Japanese manufacturer switched from weaving machines to automobiles? We will tell you about it right now. The whole Toyota range. 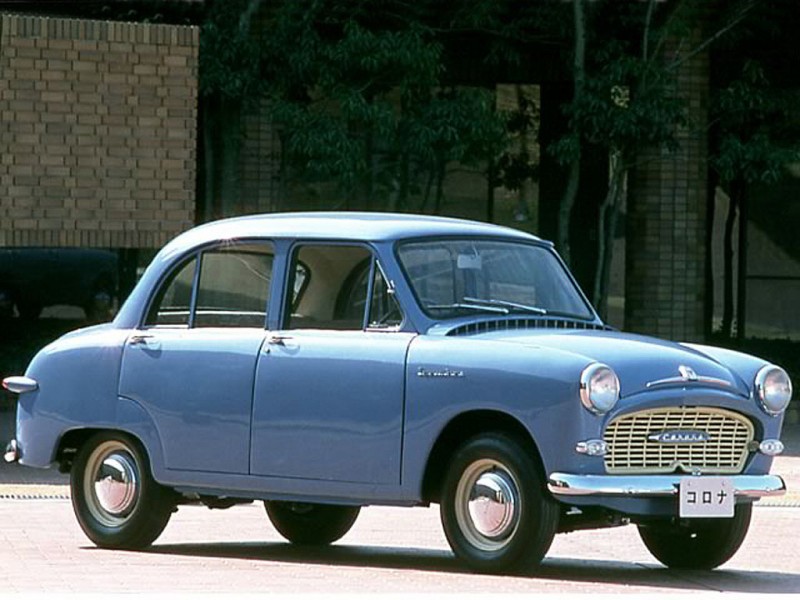 So, like many other car companies, Toyota’s chronicle did not really start with cars. At the end of the 19th century businessman Sakichi Toyota decided to found the company Toyoda Enterprise. Toyoda was called “Japanese Thomas Edison” and even the king of Japanese inventors. 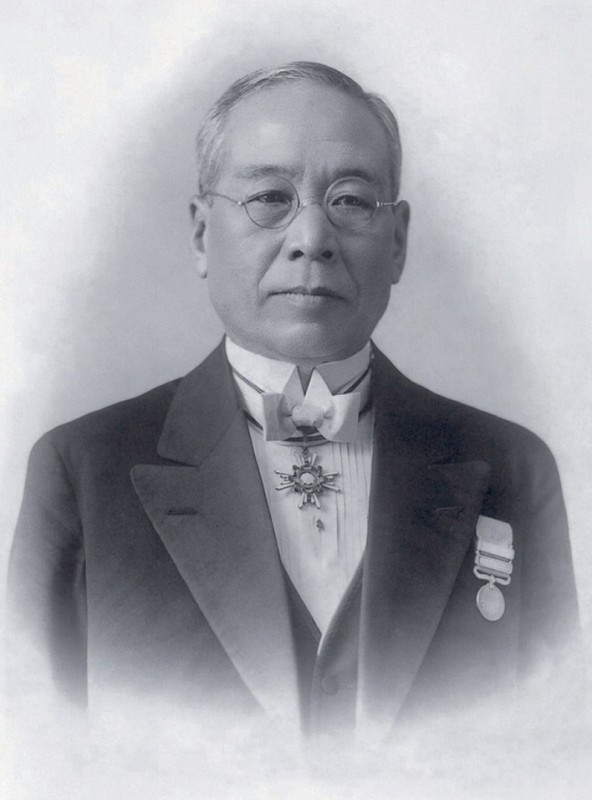 Toyoda’s heavy mother’s craft led him to invent a weaving machine with an original design. Subsequently, this device became the basis for the financial well-being of the entire family of Japanese inventors. The miracle of textile technology looked exactly like this. 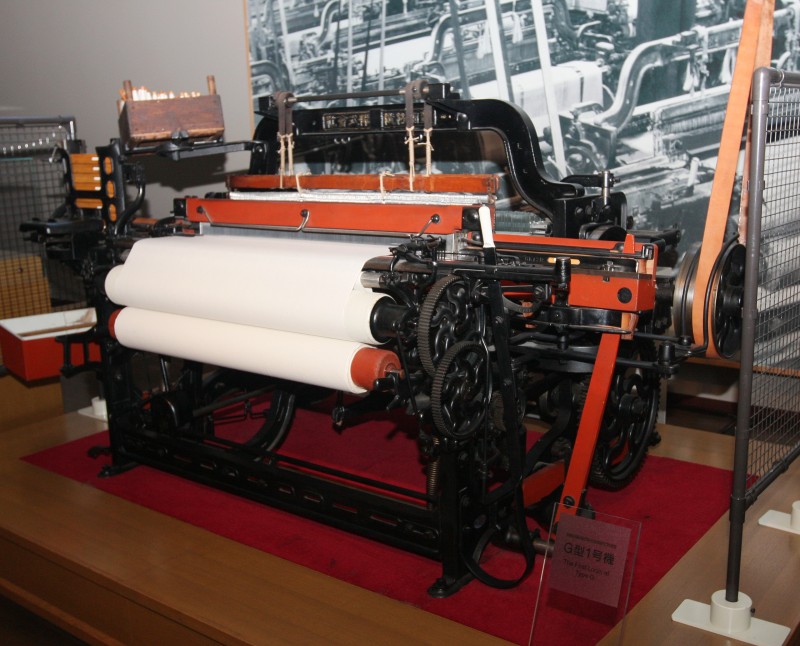 However, the automobile future of the Japanese concern was determined by a completely different person named Kiichiro – the son of Sakichi Toyota. In those years, Japan was an agrarian, but not an industrial power of the world. The ambitious Kiichiro was literally raving with cars. Returning from abroad, the guy forgets about weaving machines and dedicates his life to cars forever. 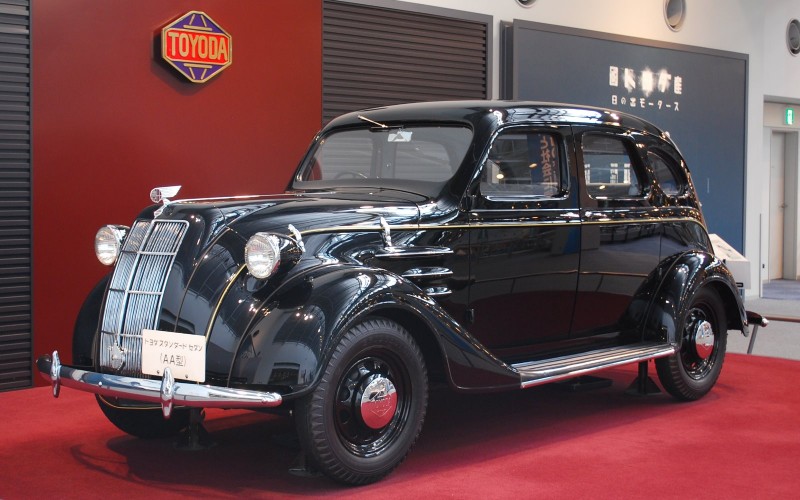 The first serial passenger car of the brand was Toyota AA. The car was a four-door sedan with the index A1, most of the details of which were copied from American brands. Its development started in 1936, the car was ready in six months. At the same time, in 1935, the first for Toyota truck G1 of 1935 was produced. And here is how the office of Toyota Motor Corporation looked like in the 30s of last century. 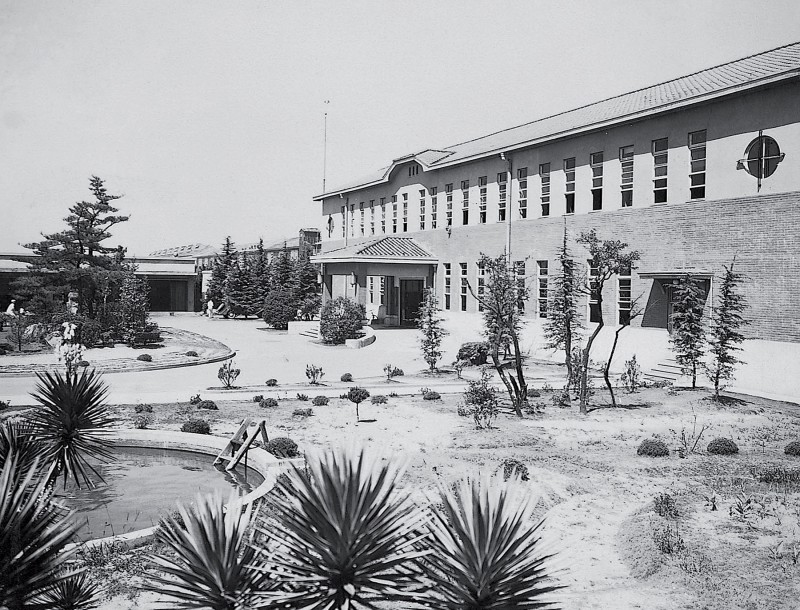 A few words about the brand name. Of course, Kiichiro was not ashamed of his name Toyoda, no! However, in Japanese it meant “a fertile rice field”. Do you agree, not the most successful name for an automobile brand? That’s why it was decided to change the name of the brand to everything familiar to Toyota. The word was easily remembered and sounded equally well in different languages of the world. 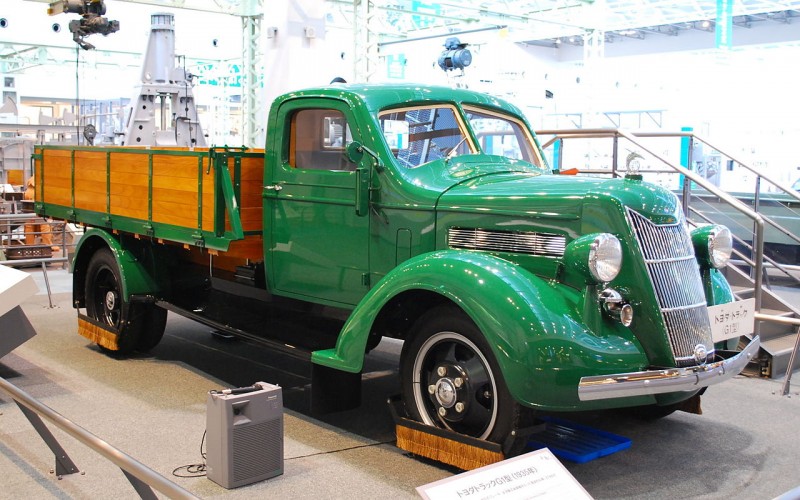 Officially, the Toyota Motor Company was registered on August 28, 1937, although it is still a subsidiary of Toyoda Enterprise. Mass production started in November 1937 – this date can be solemnly considered the birthday of the Japanese car brand. 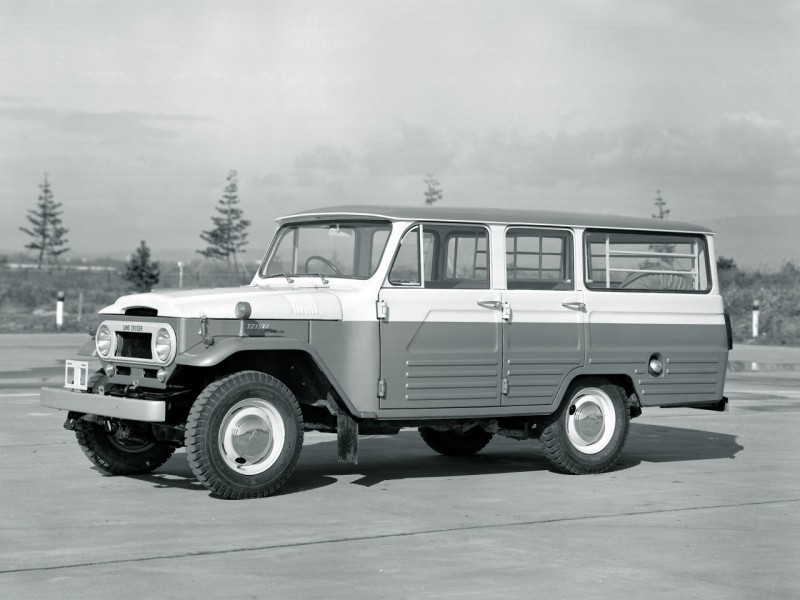 Because of the beginning of World War II, Toyota didn’t have time to turn around. Until 1943, only 1404 AA sedans and a couple of hundreds of convertibles built on its base left the assembly line. The scale of this production is hardly impressive. Toyota company was very lucky. Their plant was practically not damaged during the war. Only a month after the surrender of Japan engineers of Toyota decided to sit behind the drawings of the new model of the car. 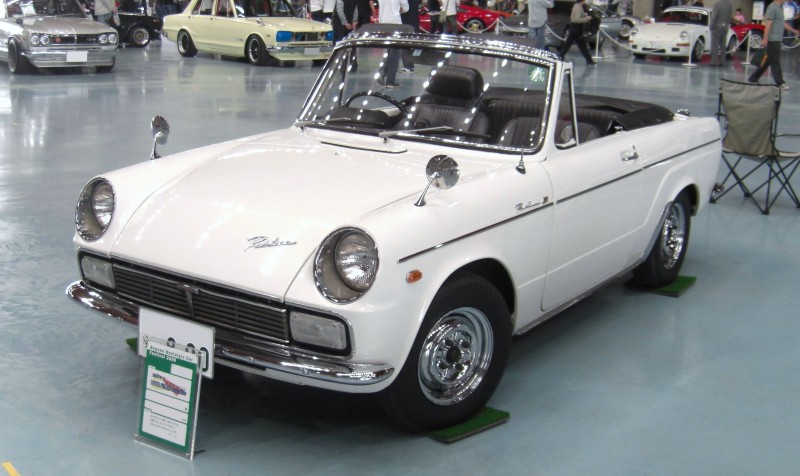 It is quite logical that the realities of the post-war period required the creation of something simple, compact and inexpensive. The two-door SA 1947 sedan met these requirements to the full. Moreover, the Japanese machine was very similar to the Volkswagen Type 1, known as Beetle. Short series production of the model started in October 1947 and became a pass of the Japanese to the highest level of the automobile industry. 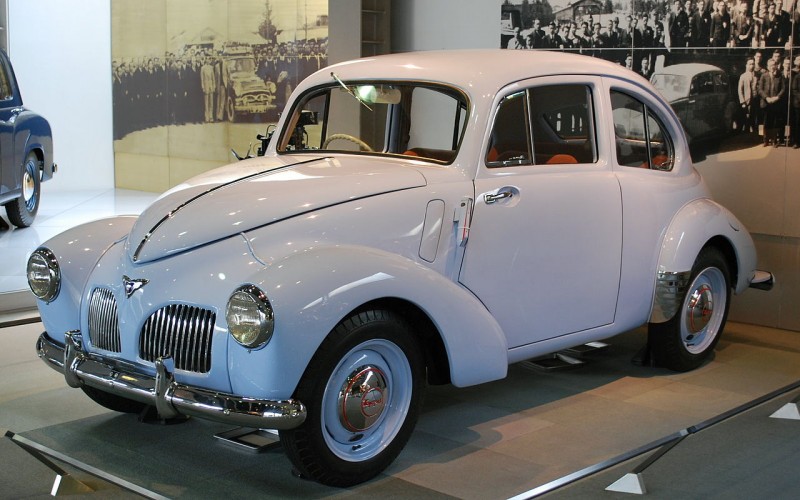 In the early 50’s, Taichi Ono, an employee of the Taichi workshop, came up with a new principle of assembly, which was later called a “jidoka” (literally, automatics with a human face). He assumed the increased responsibility of each of the employees of the plant. For example, if a worker noticed a defective part, he was obliged to report it to the management by pulling a special cord. As a result, the conveyor belt stopped and the defect was detected at an early stage of production. Losses in time and money were minimal. 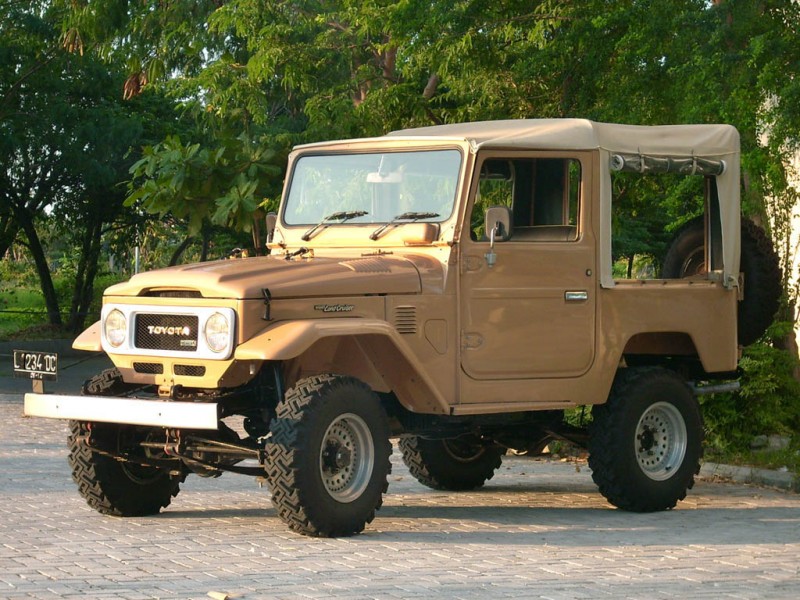 Conquest of Europe and America

The Japanese manufacturer started to attack the European market from Denmark, but not quite successfully. In 1957, for the first time among other Japanese brands, the management of Toyota managed to open a branch in the United States. Two models were offered for export: Crown sedan, off-road model Land Cruiser BJ. 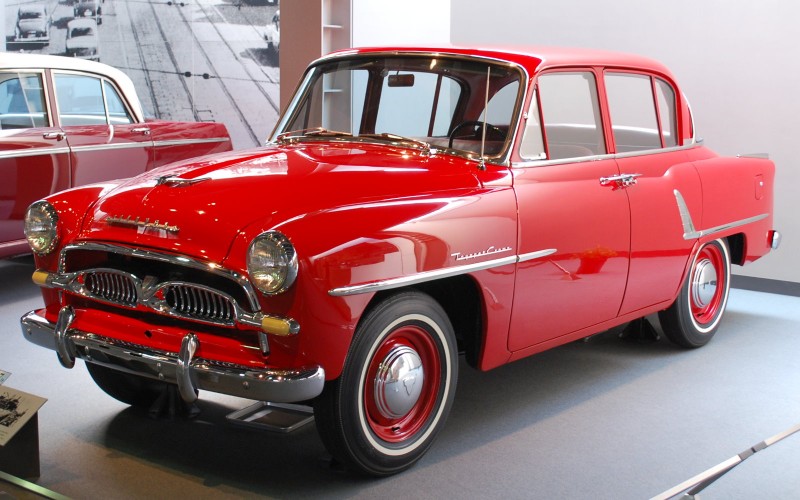 However, the Japanese brand was taken upside down only in the 1970s, when the fuel crisis turned the U.S. scale of values upside down. The Americans have come to the fore with economy, low cost and reliability of cars. By the way, the first model of Toyota Corona appeared on the horizon. By 1972, the total sales of this brand in the States reached one million. Three years later, Toyota replaced the brand Volkswagen and took the pedestal of the most popular brand of America. 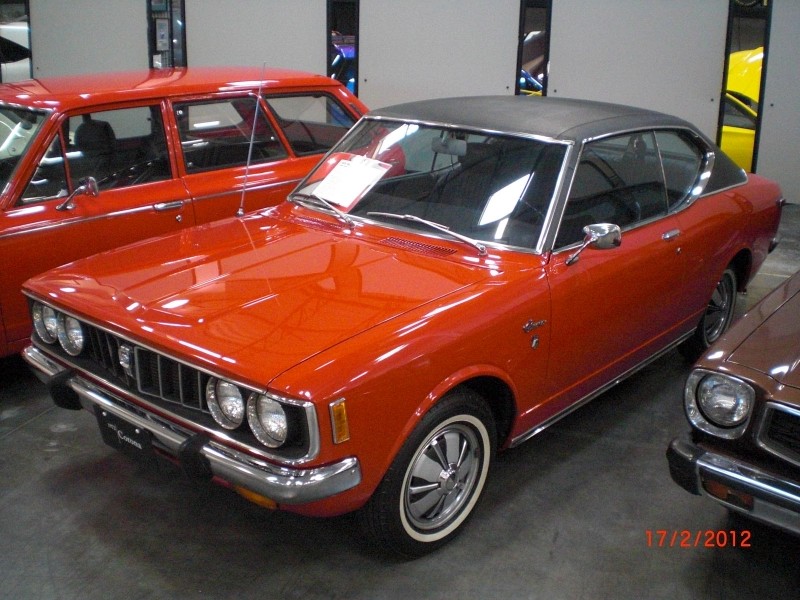 America was followed by Europe, Australia, South America. After the appearance of the luxury brand Lexus it became clear – the Japanese can no longer stop. 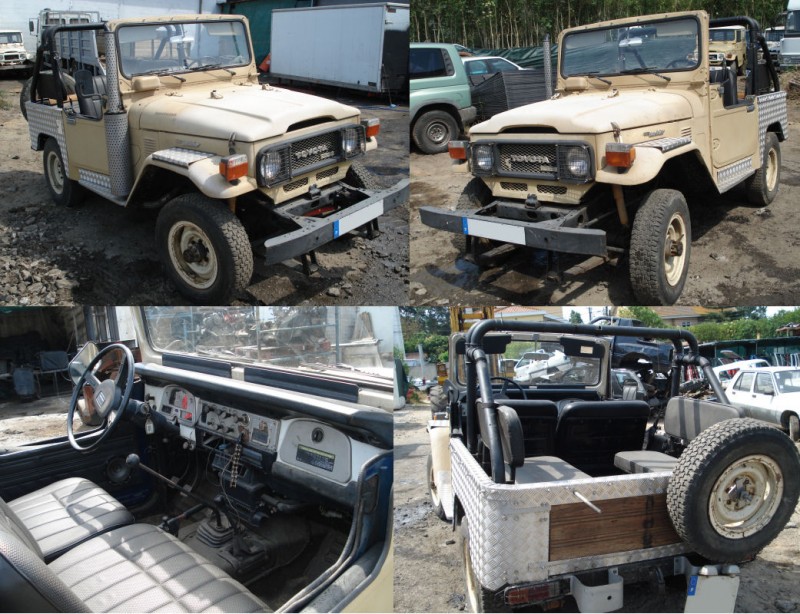 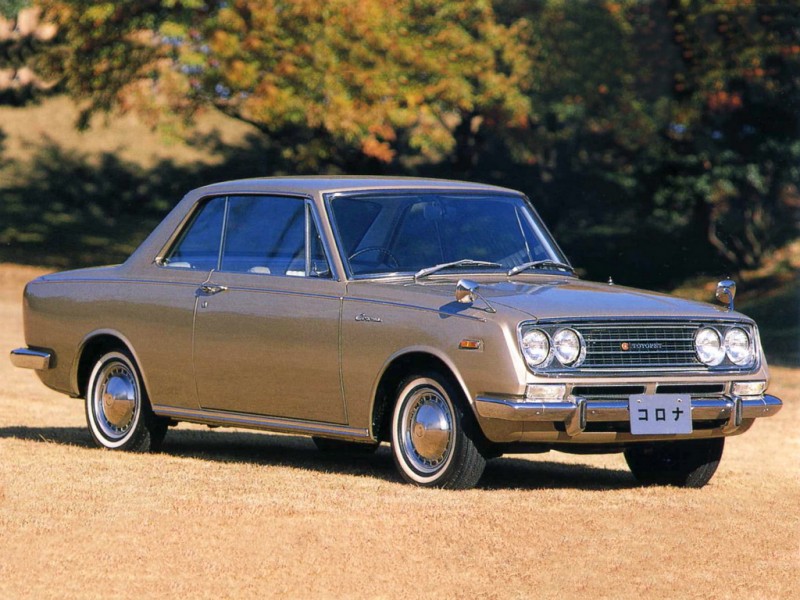 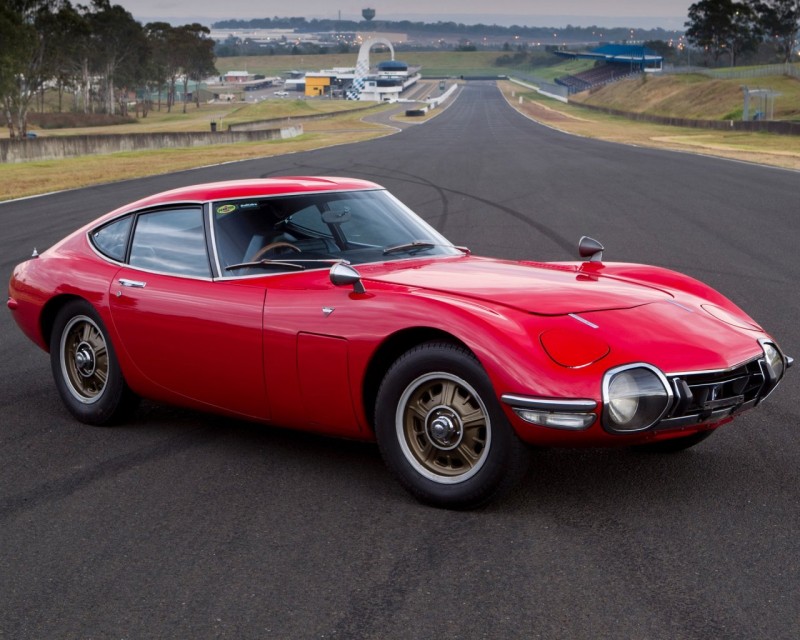 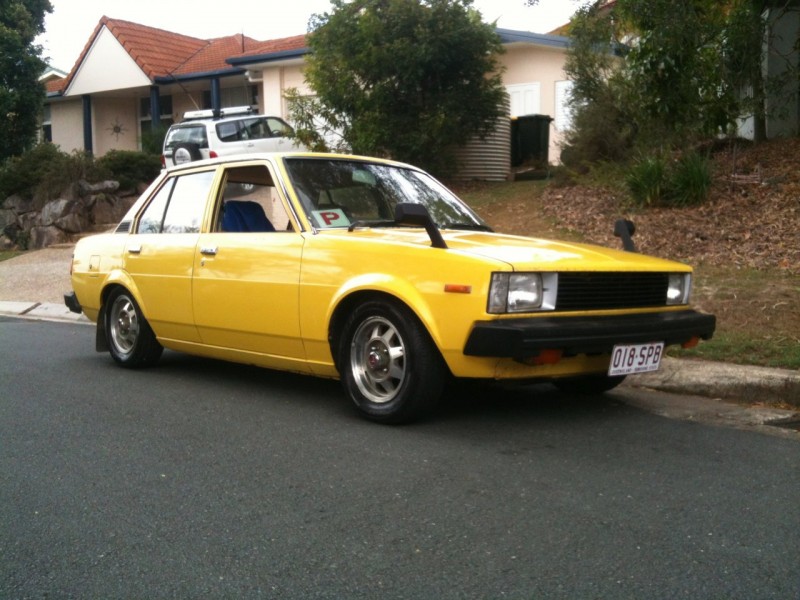 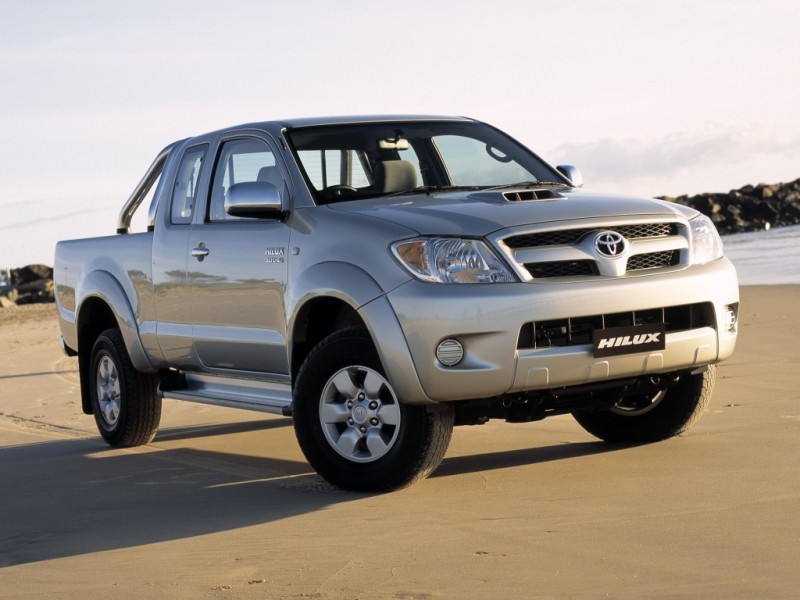 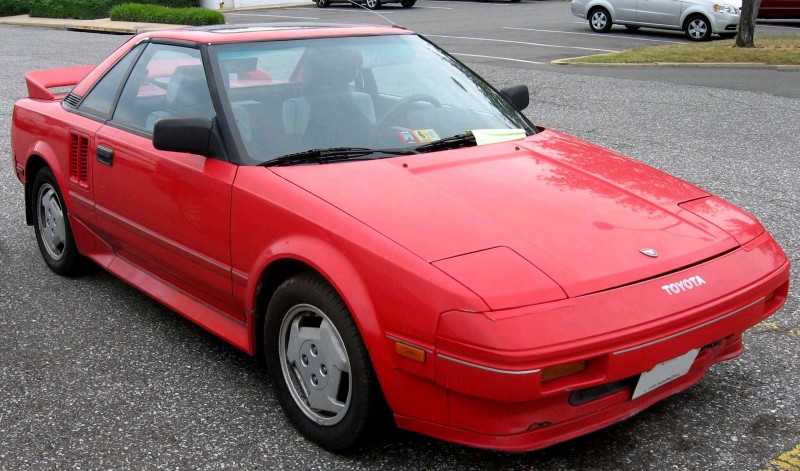