Ferrari is a manufacturer of luxury sports cars in Italy. The company was founded by Enzo Ferrari in 1929, as Scuderia Ferrari. It financed the competition, and also manufactured cars for them, before starting production of road cars in 1947. The entire Ferrari range. 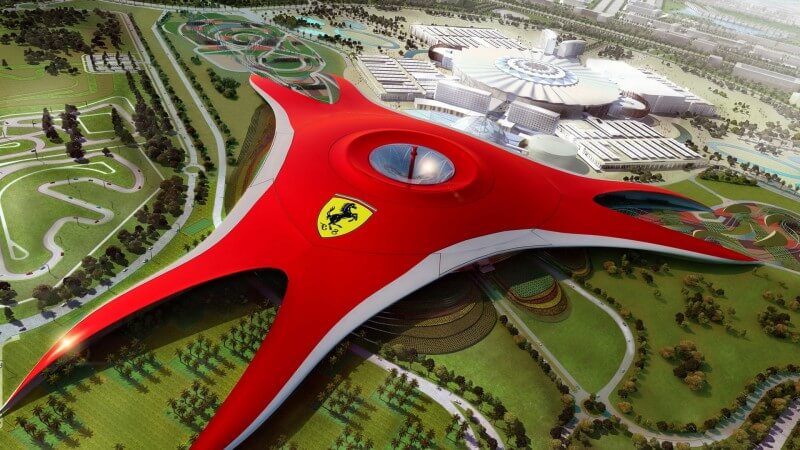 The first Ferrari 125 S road car. Enzo Ferrari reluctantly created it and put it on sale to finance Scuderia Ferrari. 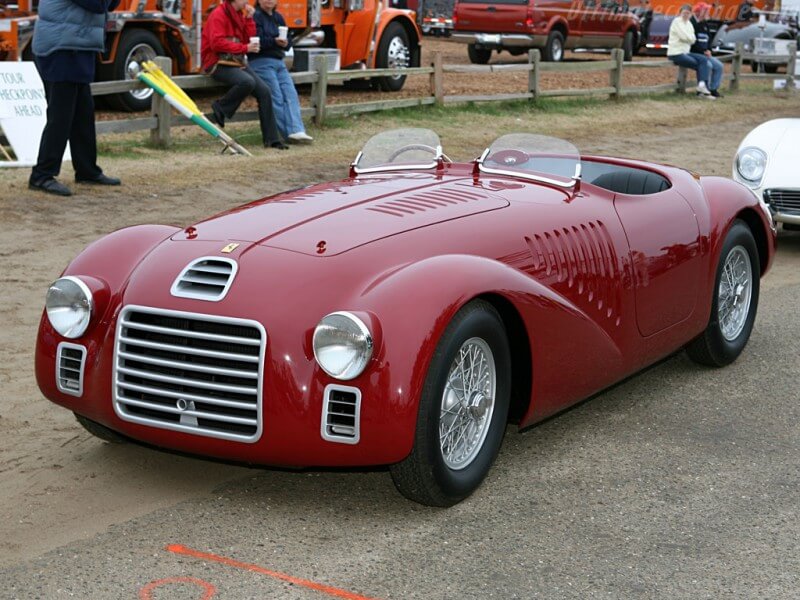 In 1949, the Ferrari 166 Inter, the company’s firstborn in the Gan Turismo market. On sales of models of this category the firm continues to receive the basic profit till now. 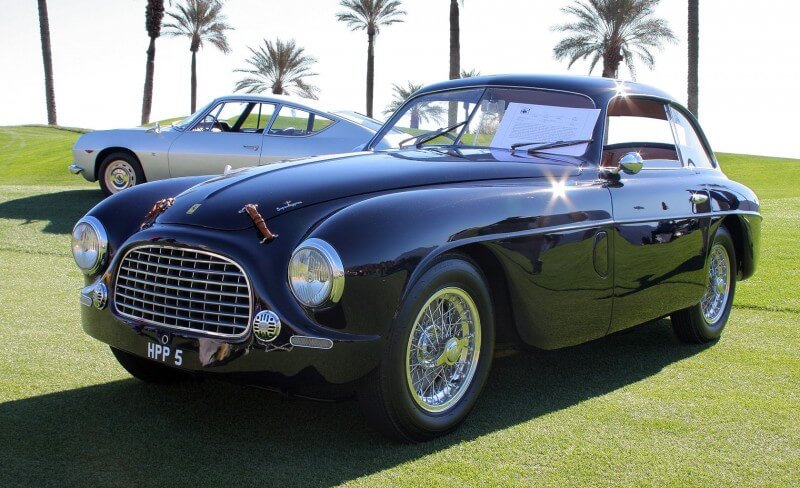 The greatest production success was in the supercar market. The 1963 model of the 250 GTO can be considered the ancestor of Ferrari supercars, the line of which lasts until the recent model LaFerrari. At the beginning of 1969, Fiat bought a 50% stake in Ferrari. The immediate result was an increase in existing investment funds, the expansion of production facilities, and work began on the production of the Fiat Dino engine at Ferrari plants. 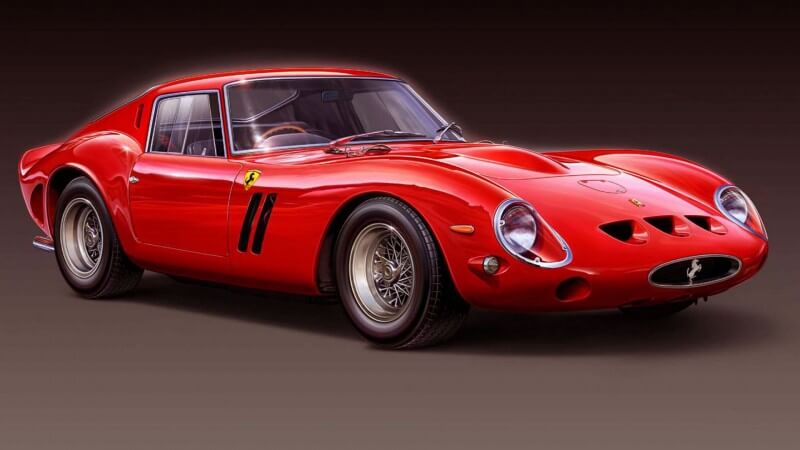 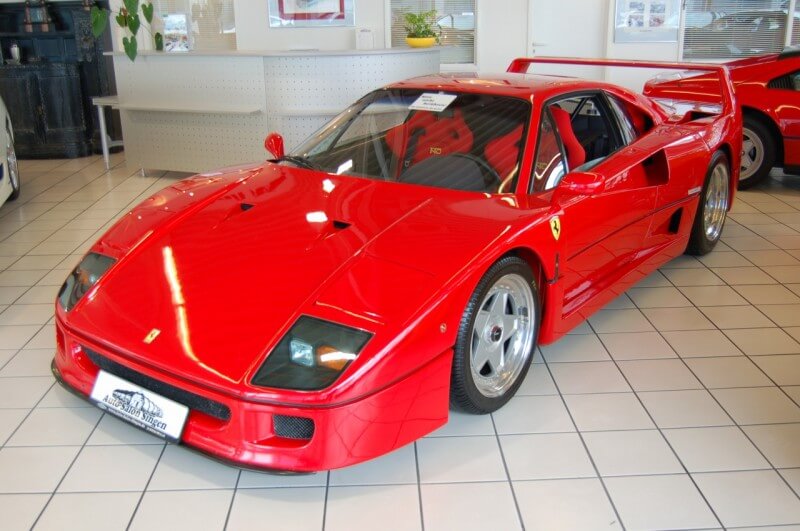 It was supposed to be named the F60, continuing the logical series of F40 and F50, but the management of the company was so quite new that instead it was called Enzo. Initially it was offered to 399 regular customers, each of them (except for one that was presented to the Vatican), it cost $ 650,000. 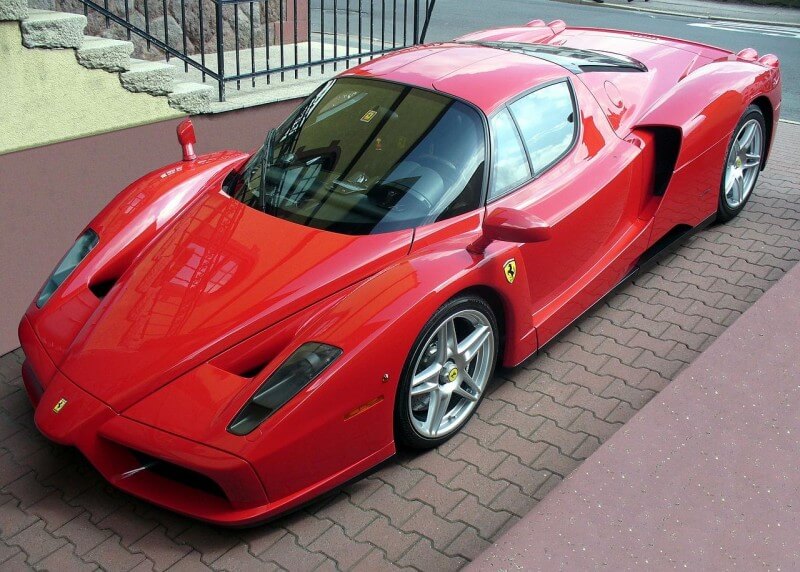 The company’s first medium-duty model was the Dino. Its layout was recognized as successful and was used in most Ferrari cars in the 80s and 90s. Models with V8 engines make up more than half of the total production of the company. 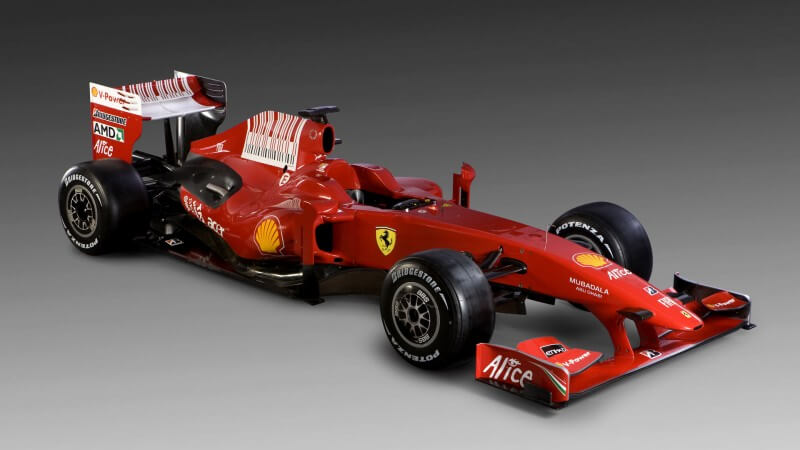 Ferrari has released a number of concepts. While some of them were very radical (for example, Ferrari Modulo) and were never intended for production, others, such as Ferrari Mythos, included elements of construction that were later implemented in serial models. 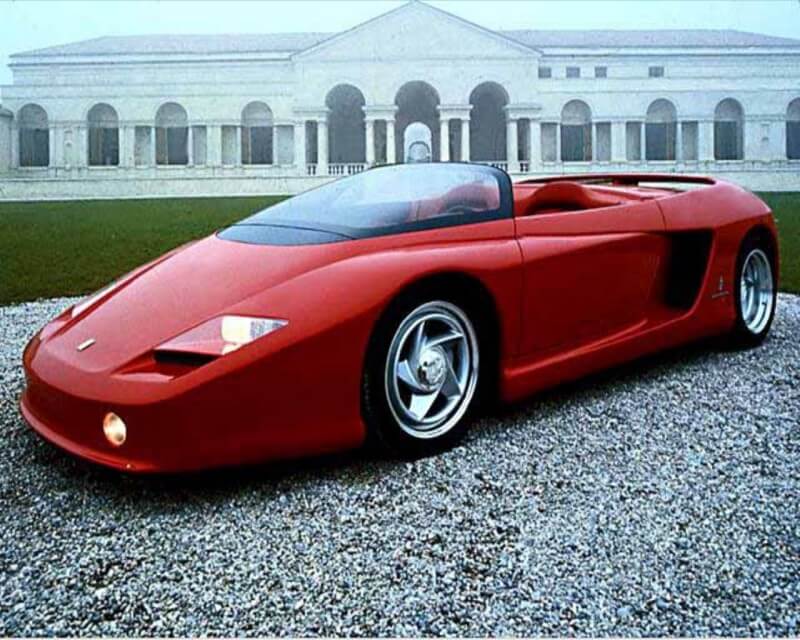 On September 15, 2012, 964 Ferrari cars (worth more than $162 million) took part in the Ferrari Days celebrations in Silverstone and drove around Silverstone Circuit, setting a world record. On October 29, 2014, as a result of the merger between the manufacturers Fiat and Chrysler, it was announced the intention to turn Ferrari into a separate brand.

Since the company’s inception, Ferrari has actively participated in various categories of car racing, including Formula 1 racing, both through its own sports division and by supplying cars and engines to other teams. 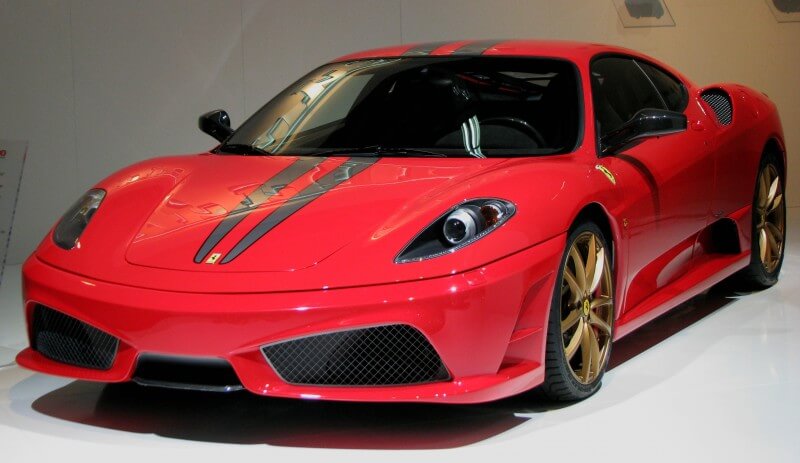 The first car of the company was a racing model Ferrari 125. Scuderia Ferrari has participated in many motorsports, although it is now officially only in Formula 1, the only team that has competed in the World Formula 1 Championship continuously since its inception in 1950. Already in 1951, the team’s car took first place in this competition.