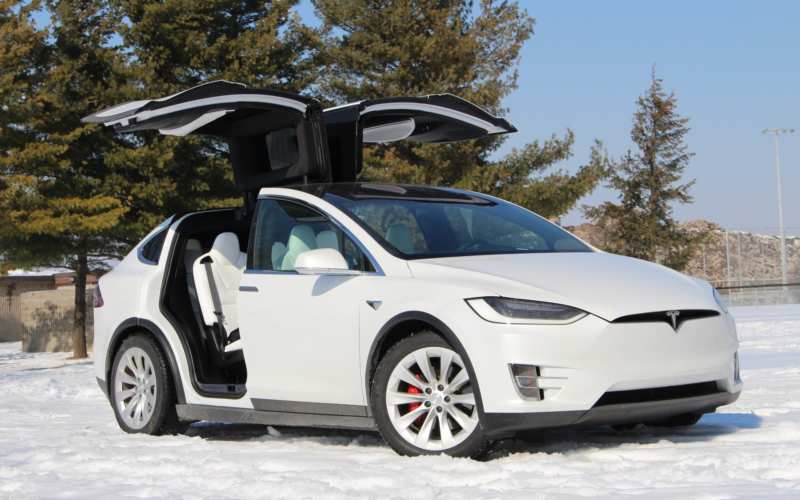 At least that’s what the British think. Tesla Model X and 9 other cars were awarded the “Next Green Car – 2015” award. This is not the first year of the competition, but the nominees have not yet been so “green”. For example, among the recipients of this year’s award, 72 g/km were emissions. 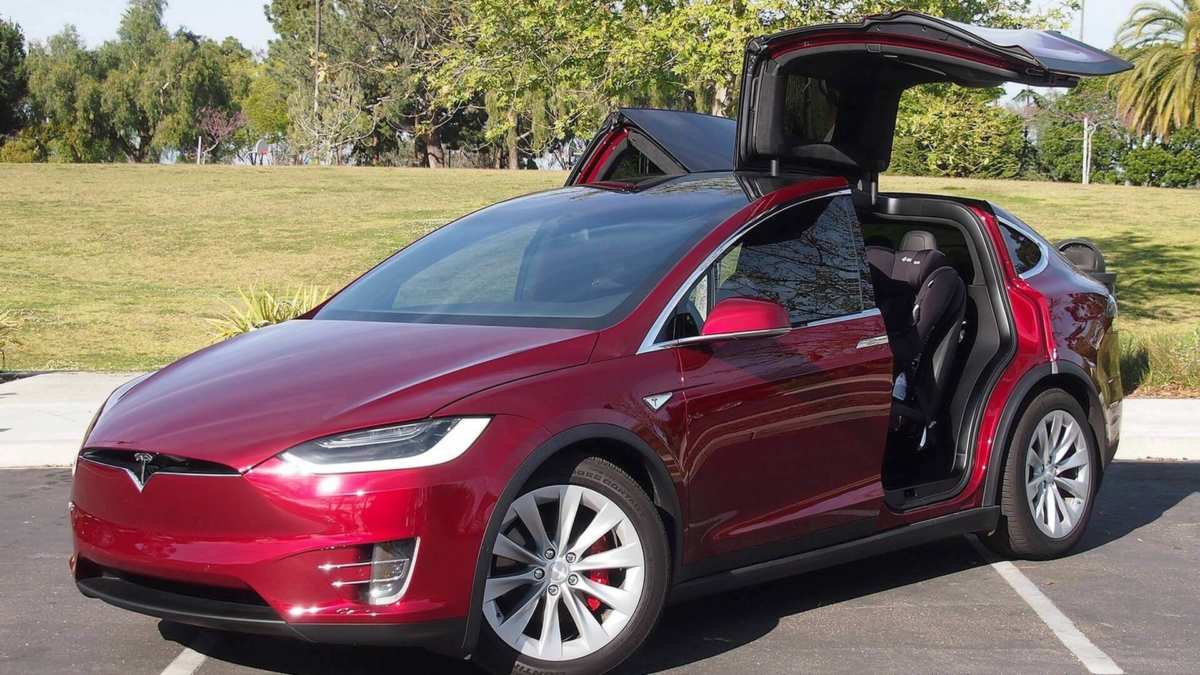 As for electric cars, some of them have this number zero. But how exactly did the jury determine the most environmentally friendly car? For this purpose, the toxicity of the exhaust emissions and the environmental damage caused by the use and disposal of the car were taken into account.

Below we publish the names of all the nominees in this or that category: