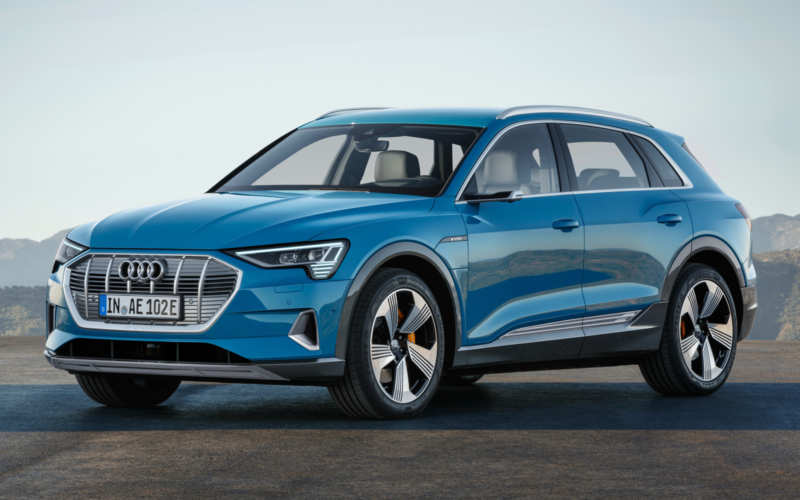 No fake stories and no news! The start of creation of a sports crossover is already decided at the top of the German company. Moreover, the real terms of production of “six” – 2018 year are already named. Luca de Meo, Audi’s sales and marketing commissioner in another country, has even announced the possible cost of the car.

Judging by his statements, Q6 can be assessed as having received a good A6 equipment. Speaking of the Russian market, this price will vary from 3 to 3.5 million rubles. It turns out that the six will be much less expensive for their direct rivals – Mercedes GLE and BMW X6. However, whether it will be enough to gain success in the fresh for the Audi section is a question. 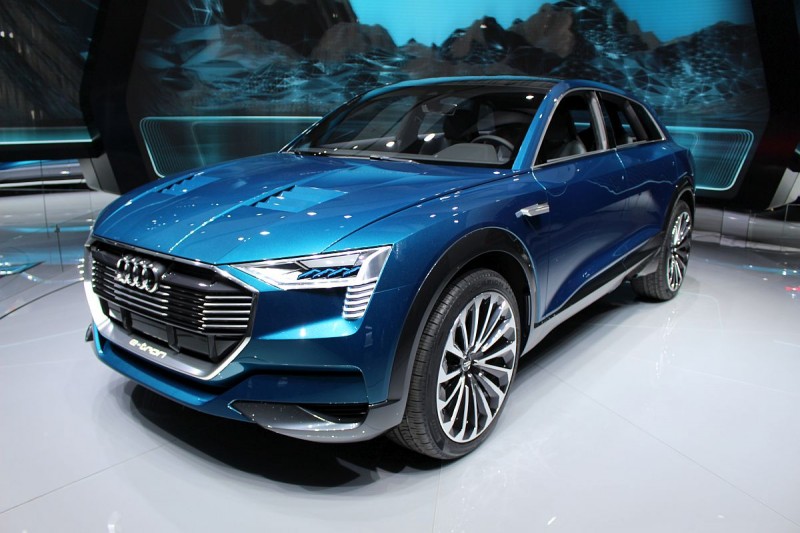 For this purpose, a certain “chip” was invented – the six will be able to buy to the name of the addition of e-tron. In other words, the sports crossover will be completely electrically powered, like his brother, concept – e-tron Quattro! Therefore it is necessary to worry and Tesla, in fact in 3 years, its car Model X it is necessary to crowd in the car market of electric cars.

To confess, Q6 e-tron most likely will not be able to have productive doors, able to rise, but the filling will not be inferior to modern cars. Paying attention to the concept, the electric SUV from Audi will get all-wheel drive system and the same chassis. 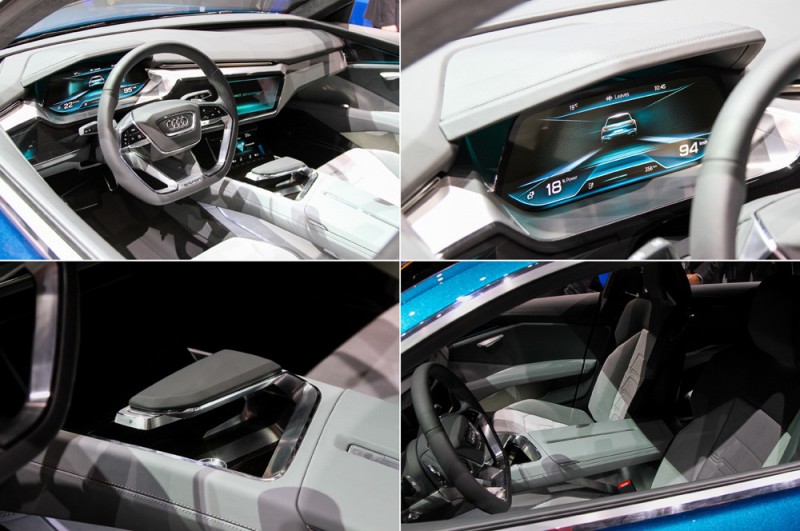 The front axle will have one electric motor and the rear axle will have two electric motors. The total return will be 435 horses, but for a short period of time it may increase to 503 horses. The Audi will impress with its 800 Nm of torque. Speaking in general, the German looks not only sporty. It accelerates to the first hundred in 4.6 seconds, but the maximum speed has been forcibly reduced to 210 km/h.

This is intended to avoid lightning discharge of the battery. It is worth noting that it will be equipped with water cooling, its capacity is 95 kWh and for better controllability of the machine – it was placed under the cabin. 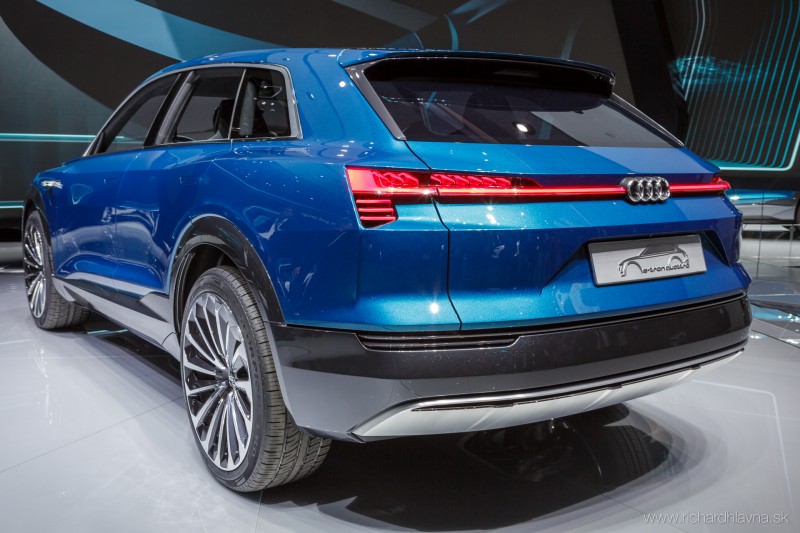 The engineering staff promises a great deal of autonomous work – more than 500 km. However, if there will be a complete discharge of the battery, its full charge from a strong 150-kW express station will be only 50 minutes. Moreover, it is possible to replenish the energy reserve from induction wireless charging or solar panels installed on the roof of the car. You can’t keep silent about the large body, which is 4.9 meters long!

There are parts of active aerodynamics, cameras, instead of rear-view mirrors, adaptive air suspension, which at high speeds is able to press the car to the road surface. The number, which shows the resistance to air, is equal to the minimum for such a car – 0.25. For example, his brother, built on a similar base, has a coefficient of 0.32.