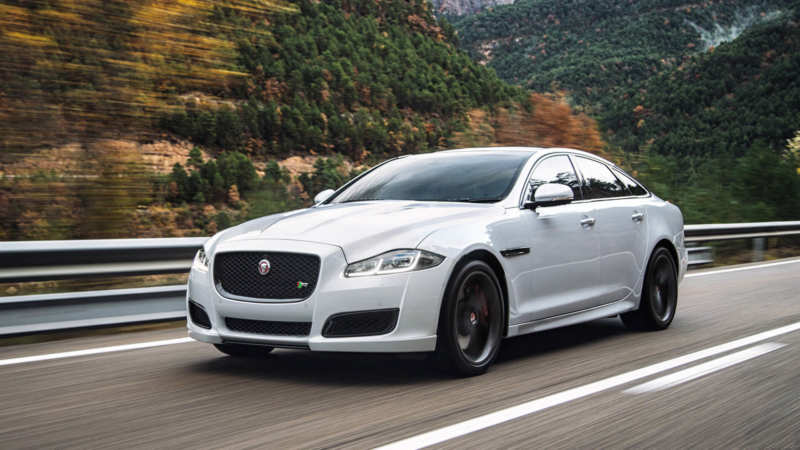 Jaguar XJ is a luxury sedan manufactured by the English company Jaguar. The most modern modification is made since 2009. Private company was founded in 1922. Initially, the first sedan marked X J was introduced to the world back in 1968, replacing all 4-separate series of sedans of this marking. The second generation car was produced in 1986 – 1994. Although the models saved the traditional look of the past cars, in general they were assembled from scratch.

The British 3rd generation saw in 1994 and was in series production until 2003. The sedan was distinguished by a brand new 8-cylinder V8 powertrain, assembled exclusively by its own efforts. The fourth row came out in 2003, showing that they also use diesel engines. In 2007 the restyling of the brand was carried out. The next issue was demonstrated at the end of 2009. The whole model range is Jaguar.

This series was markedly different from the previous ones, especially with its elegant appearance and excellent interior, for which it won the award of the magazine Top Gear in 2009 in the category “Interior of the year 2009”. Moreover, the car won the magazine’s “Most Luxury Car of the Year 2010” award. Finally, one of the most charismatic cars of English manufacture was put under restyling and by the end of 2015 will be delivered to Russian salons of dealers in a restyled image. This sedan has acquired not so much change in appearance as the changes in the interior.

Restyled version of the four-door car from the company Jaguar, on external signs almost does not differ cardinally from the previous release. One can only see how the British corrected the radiator grille and bumper and added chrome to the air intakes from the nose of the X J. However, the final change concerns only expensive equipment.

To completely new details can be attributed to the emergence of full-fledged LED optics, giving the traditional view of the model more distinct. Changed only the filling of headlights. At the back, the Jaguar XJ sedan features large vertical lamps made with LED technology. The chrome insert was purchased by a bumper at the back, which has special cut-outs for oval exhaust pipes at the bottom. 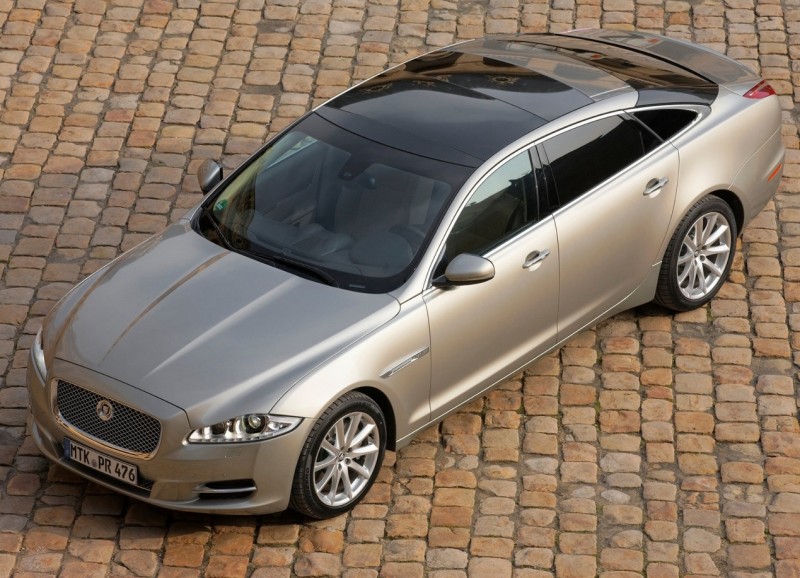 The new Jaguar XJ boasts an unrivalled interior, which has been finished with high quality materials such as soft plastic, real wood and high quality leather. Adjustment of the panels made of wood is made with the accuracy of the jeweler, although other places of docking can not be nailed. The armchairs in front are adjusted to the maximum comfort, which is achieved thanks to the built-in options of heating, ventilation and even massage. The instrument panel remains the same. On the 12.3-inch display there are three round sensors, which are able to change the color in any color when switching to other modes of operation. 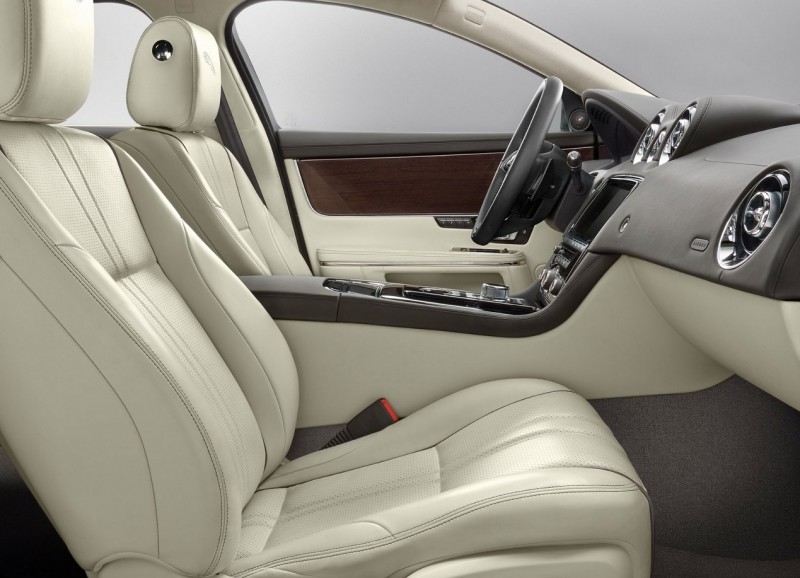 The information system in the machine is based on the newest multimedia center InControl Touch Pro, already known by the XE brand. It runs on a 4-core processor and all the information appears on an 8-inch touchscreen display in the middle of the console. This system makes it possible to synchronize the work with the phones.

Rear passengers are very comfortable, and although it is perfect for a couple of people, three of them will not be constrained. For example, in the expensive Autobiography version, which included electric leather seats, massage options and a pair of 10.2-inch displays hanging from the front seat backs. The Meridian music system, with 250 to 1,300 watts (14 to 16 speakers) and more, gives you a great sounding music experience. 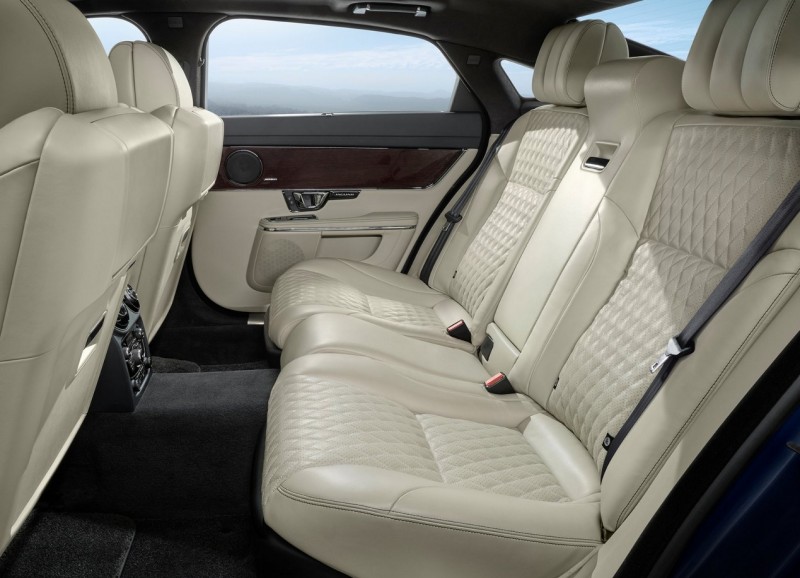 Jaguar X J. J. Sedan is available with one diesel engine and three gasoline engines. Advanced 3.0 l. V6 engine, following the refinements of the injection system and turbocharger can now squeeze 300 hp. The bar of negative emissions has fallen to 149 grams per km.

The easiest is a gasoline 2.0 litre inline unit with a capacity of 240 horses. The 3.0-liter V6 with a 340 hp squeezing turbine is already more powerful. The most powerful engine in the range is the 5.0-litre V8, which has three ways of forcing: 470 / 510 / 550 horses. The entire range of powertrains works with the Start-Stop function. They work with a single automatic transmission with 8 ZF speeds. 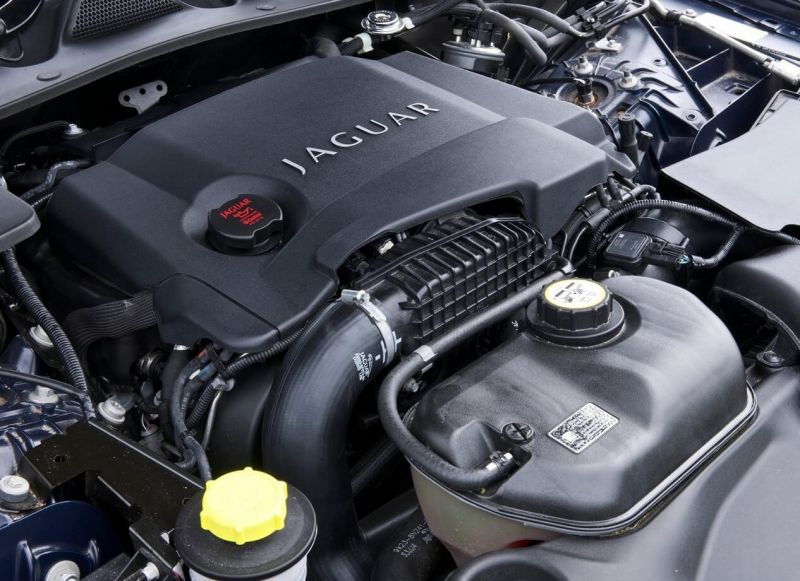 Buy Jaguar XJ sedan will be available in the range from $77413,20 to $156117,40. The cheapest car comes with a two-liter Luxury engine. More expensive is PortFolio with a volume of 3.0 liters. The most expensive is in the modification SC SUPERSPORT SWB/LWB with a five-liter engine. In the summer of 2015, the manufacturer announced two new versions: Autobiography and R-Sport. 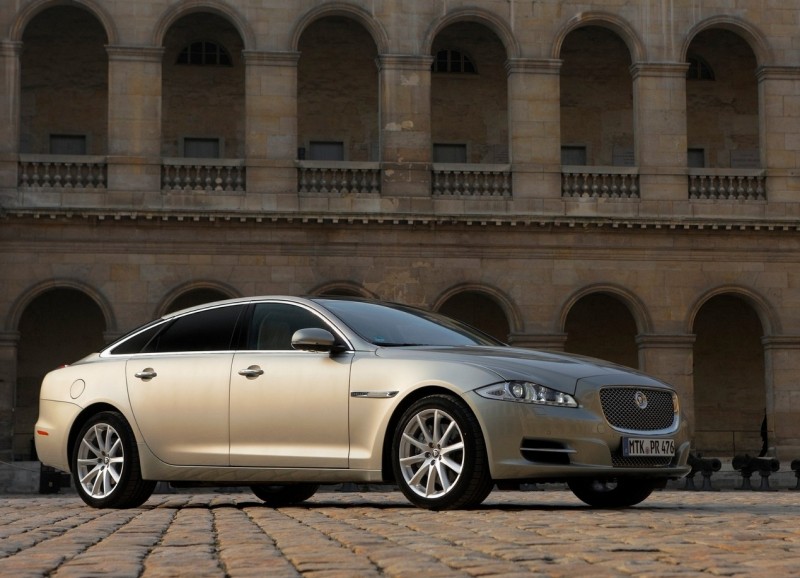 It’s safe to say that Jaguar’s restyling was a success. The stretched silhouette of the car together with the grounded profile make it similar to a wild cat stretching out in a jump. And the impeccable interior is fascinating, awakening you to buy this car. 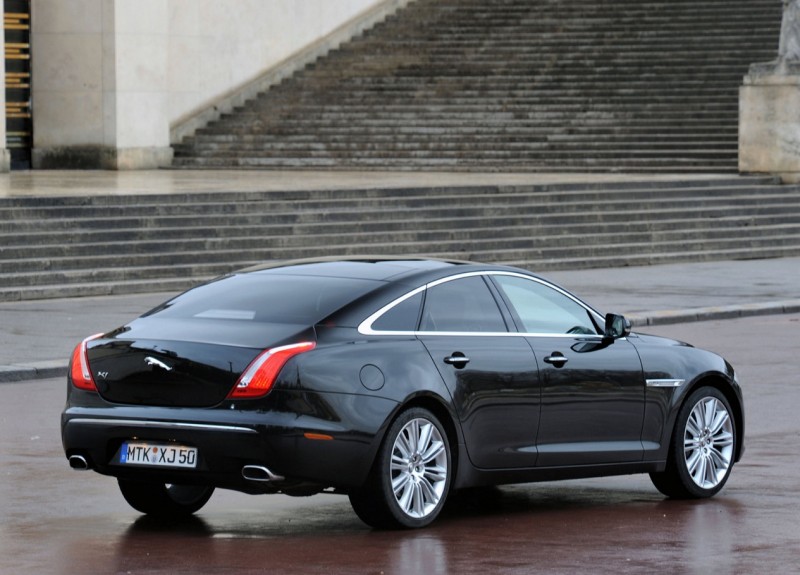 We advise you to read the article: Jaguar Cars’ History 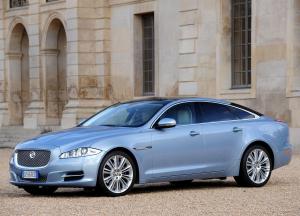 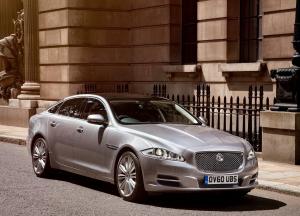 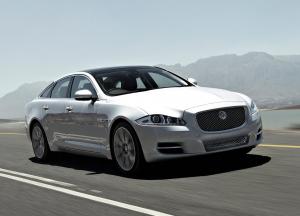 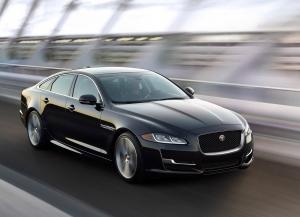 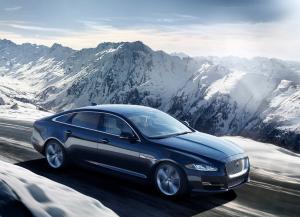 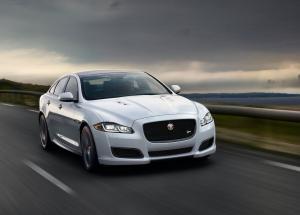 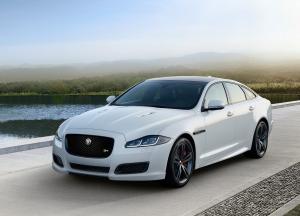 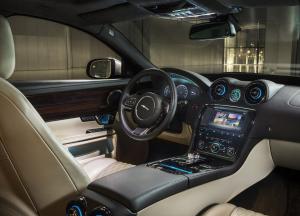 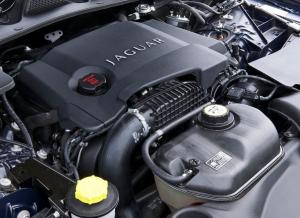