Pontiac was an American car brand founded in 1926 as a partner of General Motors. Pontiac appeared in 1893 as the “Pontiac Buggy Company”. The first car the company produced only in 1907. The whole Pontiac range. 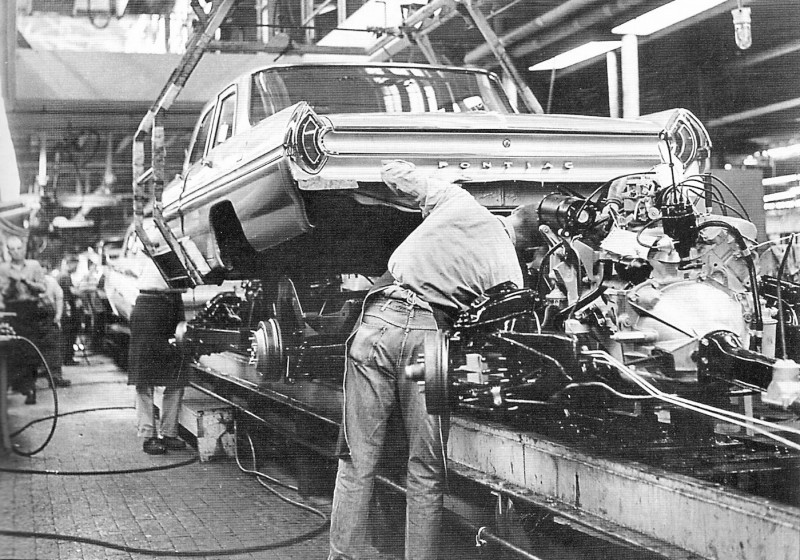 It was a vehicle weighing 450 kg and driven by a water-cooled twin-cylinder engine with a power of 12 horsepower. In January 1909, General Motors bought 100% of the company’s shares.

General Motors decided to create a separate brand on the basis of Pontiac in 1926. The first car of 1926, the Chief, had a six-cylinder engine of 40 horsepower (3.1 liters). In the first six months, 39000 copies were sold. Next year the model took the seventh place in sales in the country. 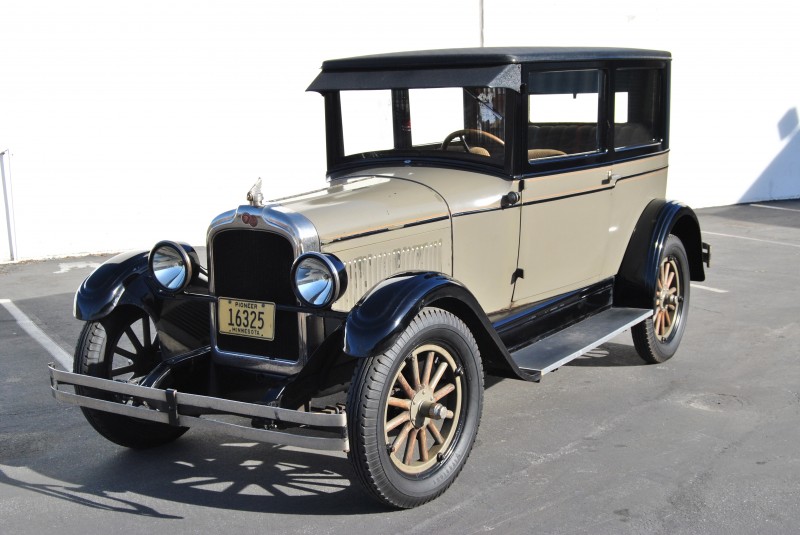 In 1940, the Pontiac produced a new vehicle called the Pontiac Torpedo, and two years later, on February 2, 1942, the Pontiac was the last civilian vehicle manufactured in the United States. From 1946 to 1948, all Pontiac models were essentially pre-war machines with minor design changes. 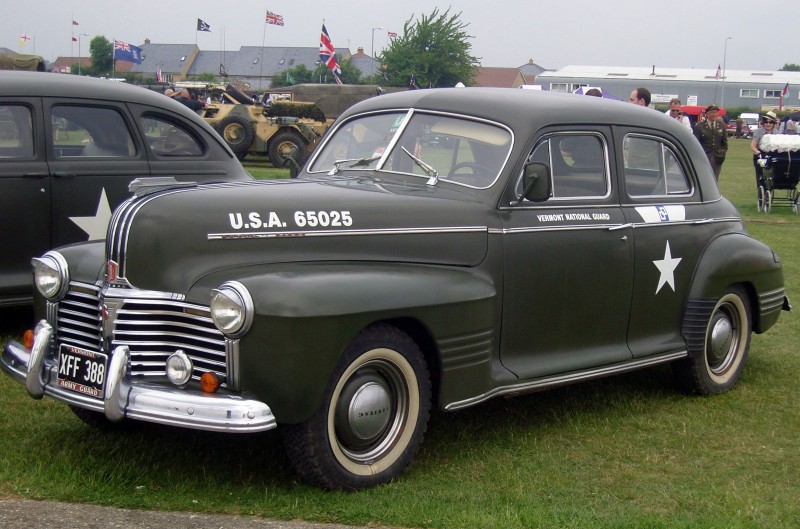 However, the following year Torpedo was replaced by the Chieftain line. Since 1953, the Pontiacs have had solid windscreens. Although the products of the first half of the 50s were largely redesigned versions of the Chief models, as early as 1955 the brand’s machines were equipped with an eight-cylinder overhead valve engine of a completely new design. It was the first commercially available engine in America, with the upper camshaft arrangement. 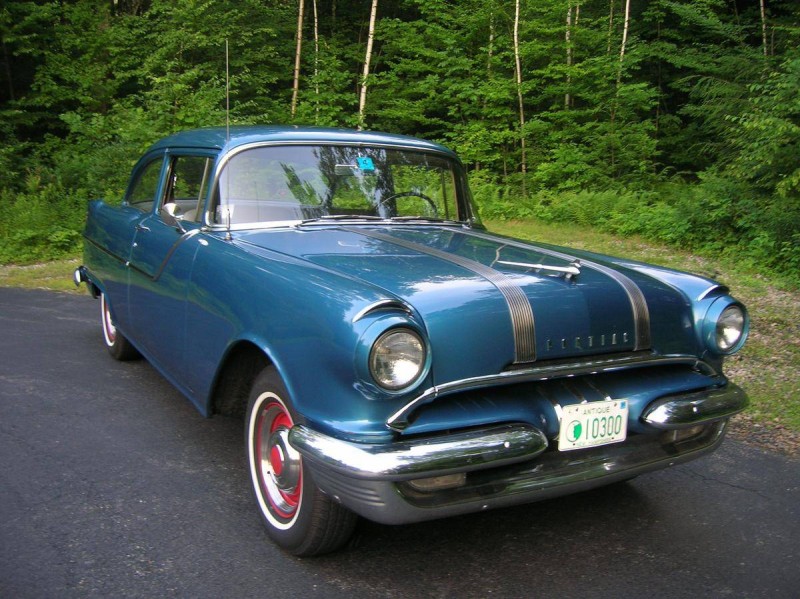 The first Bonneville convertibles, which appeared in limited edition in 1957, caused such a steady demand that the Pontiac became known as the “American Road Vehicle No. 1”. At the end of the decade, the Chieftain model was renamed Catalina.

1967 model year has brought with itself a pony-car Pontiac Firebird, based on the chassis Chevrolet Camaro. This was the brand’s response to the frenzied popularity of Ford Mustang. In 1972, the company began to pay close attention to emission reductions and safety equipment for the first time. 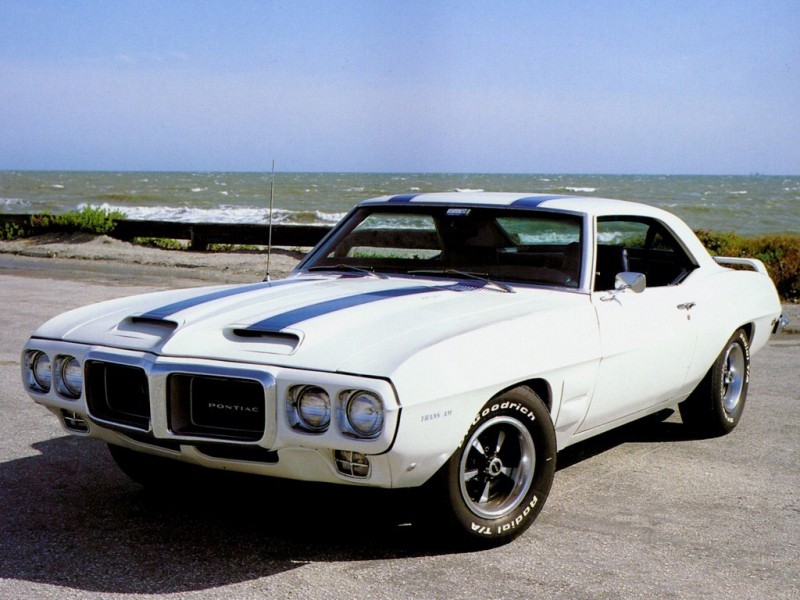 Appeared three years later, the new Chevrolet Vega-based mini Astre became the brand’s entry into the fuel-efficient car segment. The 1976 models were the last of the traditional American large cars to be powered by large V8 engines. After this year, all General Motors models have undergone “weight reduction” and compressed in length, width, weight and available engine volume. 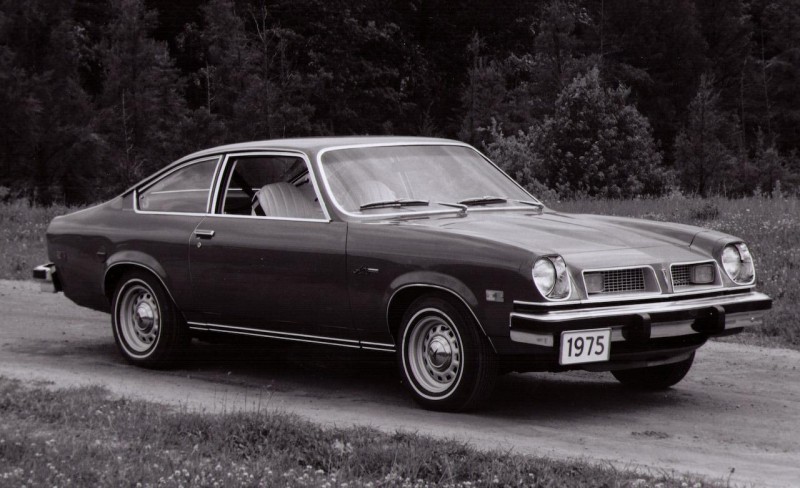 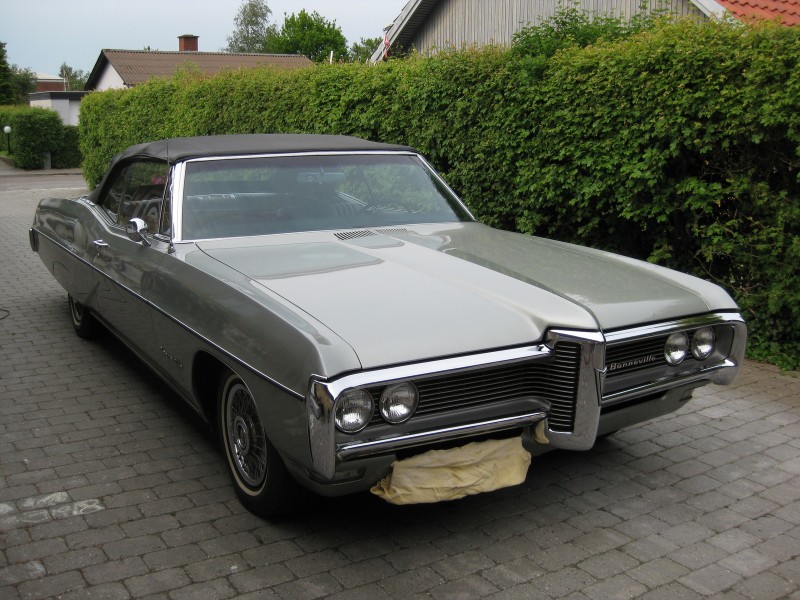 A year later, Pontiac models followed suit. Despite this, the model Pontiac Bonneville and Catalina remained bestsellers for a long time.

Available in 1982, the Firebird was the first major upgrade of a respectable pony car in 12 years. This brought instant success and gave Pontiac the foundation to build similar models over the next decade. The next step up for Pontiac was his first convertible in nine years. It was a whole new J2000 car (later renamed Sunbird). 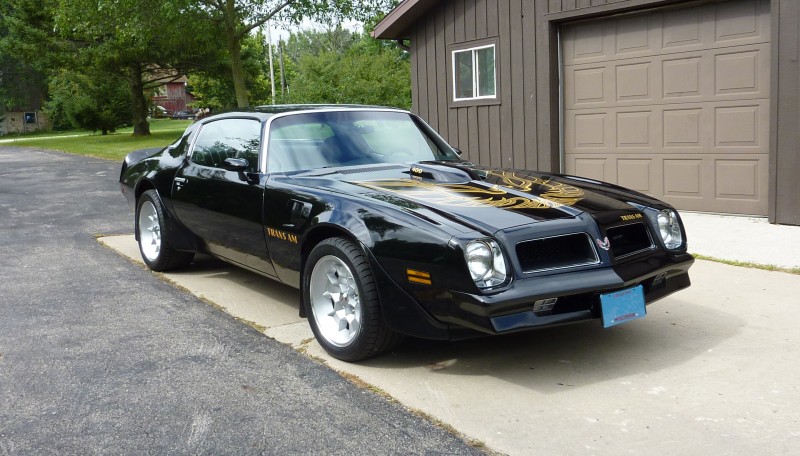 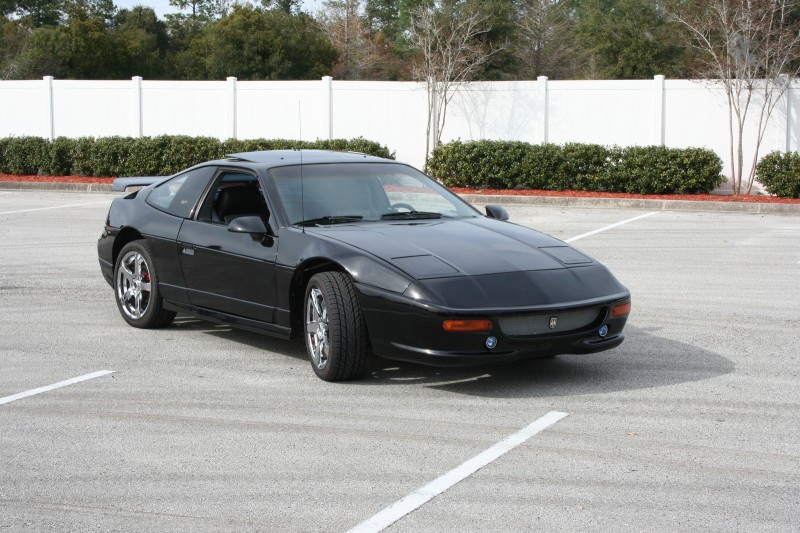 Pontiac took another revolutionary step with the 1984 Fiero. The machine was fundamentally different from anything the company had ever produced before. With a two-seater coupe with a medium engine layout, Fiero was also an instant success for the Pontiac, resulting in a significant increase in sales.

Although upgrades and upgrades continued during the 1990s, there were no major changes, as was the case in the 1980s. The period between 1989 and 1997 can best be described as one of the continuous processing. Anti-block brakes, four-chamber General Motors carburetor, Quad 4 engines, airbags and composite materials became standard on the Pontiacs at this time. 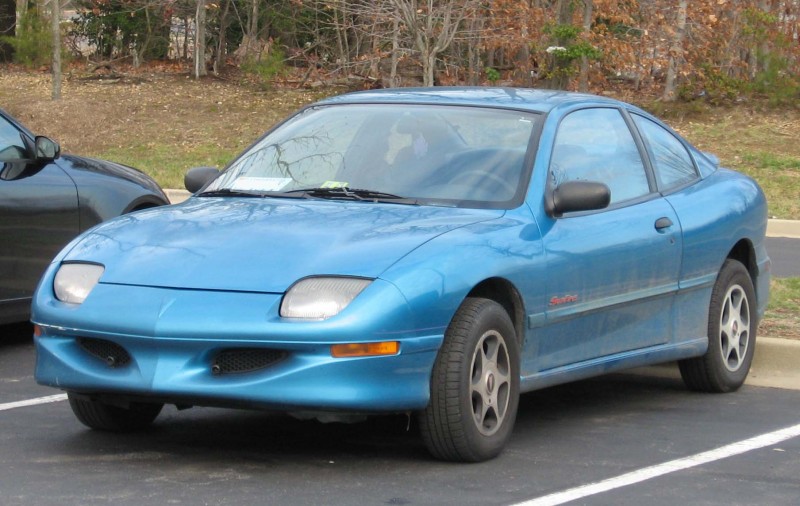 The new models continued to be produced, but the pauses between them were getting bigger and bigger. In the early 1990s, the first Pontiac minivan and Trans Sport light truck were on sale. Sunbird was replaced by the Sunfire in 1995.

After 50 years of production, the production of Bonneville was stopped in 2005. The Solstice concept, shown in 2002, was approved for production in roadster and coupe versions with a folding hard roof. 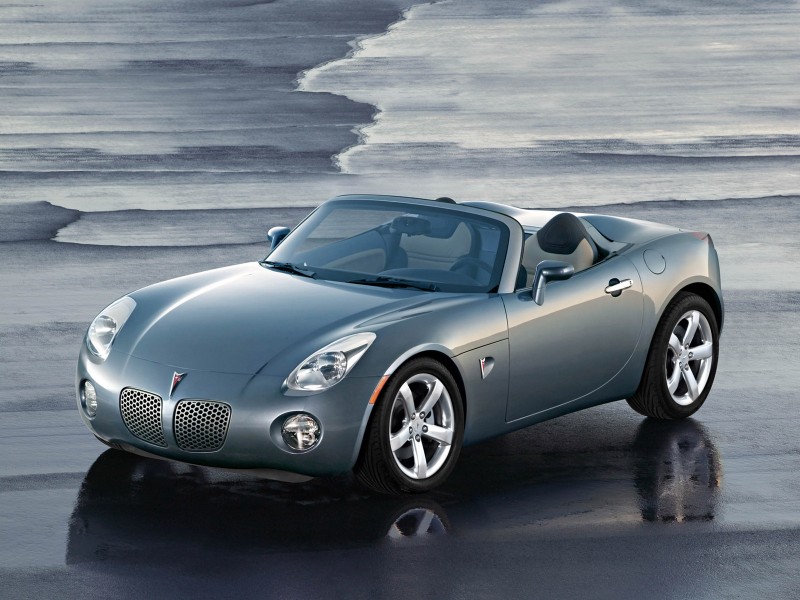 On December 2, 2008, General Motors announced that it was considering eliminating numerous brands, including the Pontiac, to calm Congress in the hope of obtaining a $25 billion loan. 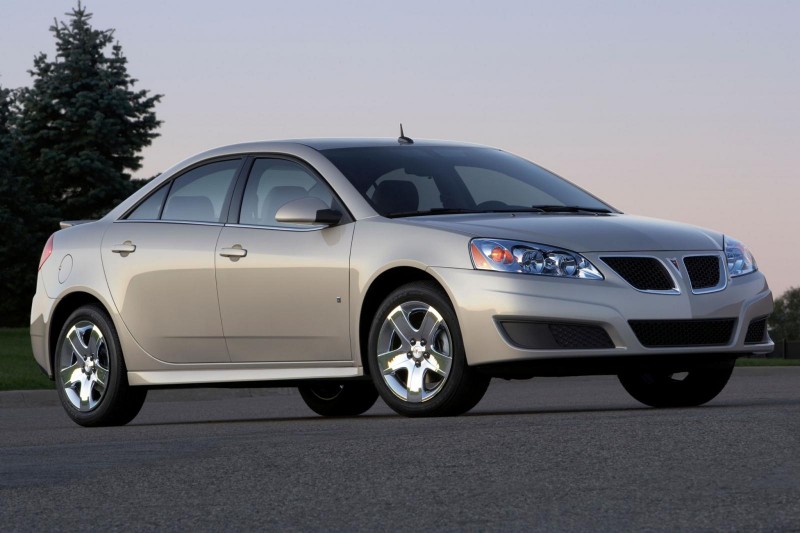 The last Pontiac, the year 2010 of the G6, was built in the Orion Town Hall assembly line in December 2009. Pontiac became the second brand that General Motors eliminated in six years.