The most snowy tests of Audi Q2 E-Tron 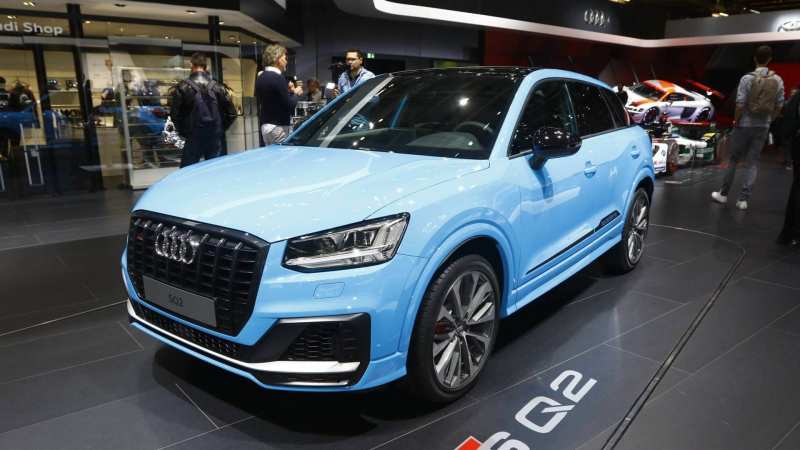 For the first time the Q2 E-Tron has been noticed during road trials in the harshest conditions. The German manufacturer is actively working on creating an electrical modification of the Q2. If you believe the spy images that appear in the network with enviable regularity, the car looks almost no different from the version with the engine.

We represent to your attention that it was possible to get automobile paparazzi. These pictures show an electric crossover of Audi Q2 E-Tron. Neither camouflage film, nor additional camouflage under the snow could not hide the car from the camera lens. Now you also have the opportunity to consider the novelty in detail. 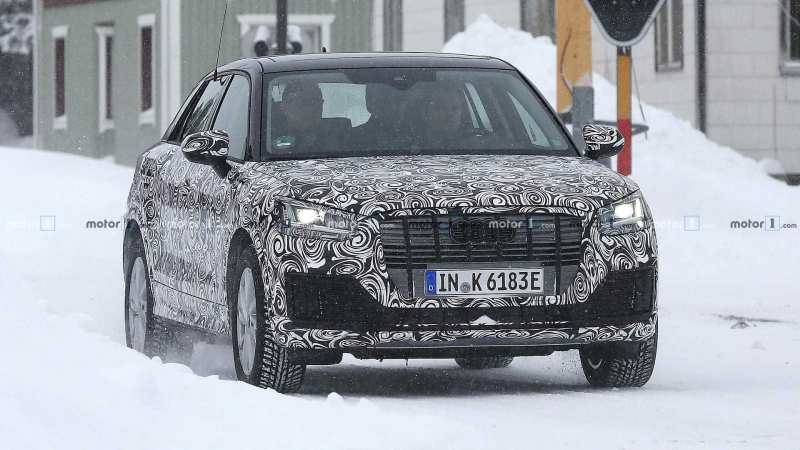 Judging by the photos, the electric crossover of the Ingolstadt brand is almost identical to the version with an internal combustion engine. There are slight differences in appearance: the false radiator grille looks different, and the exhaust pipes are somewhat removed from the bumper. It is possible that the production of the car will be engaged in a joint venture FAW-Volkswagen.

To integrate the battery in the bottom of the car, engineers stretched the wheelbase by 27 mm. If the MEB platform is used here, it is possible to safely record electric Audi Q2 in the relatives of such vehicles as Seat el-Born and Volkswagen ID. Most likely, the premiere will take place on April 16 in Shanghai. 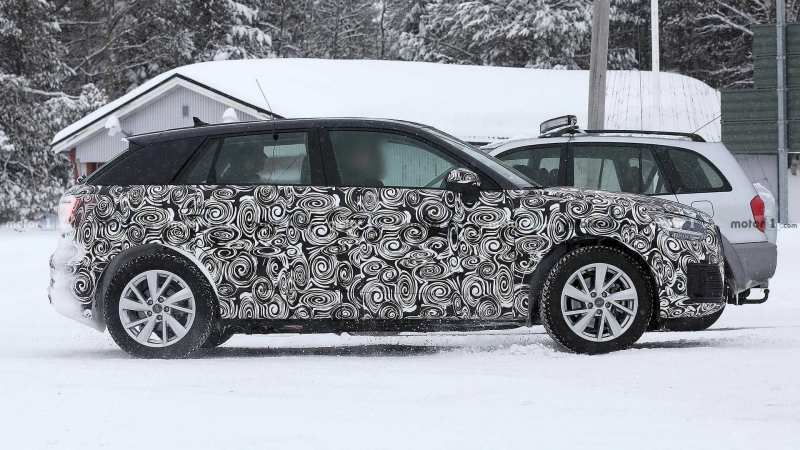 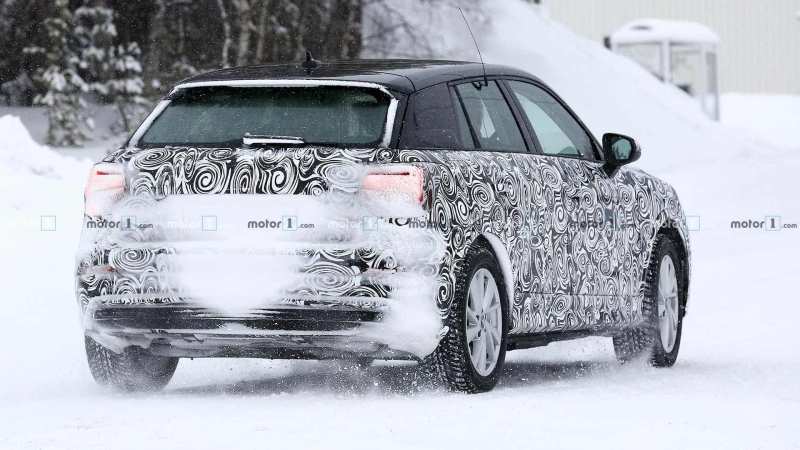 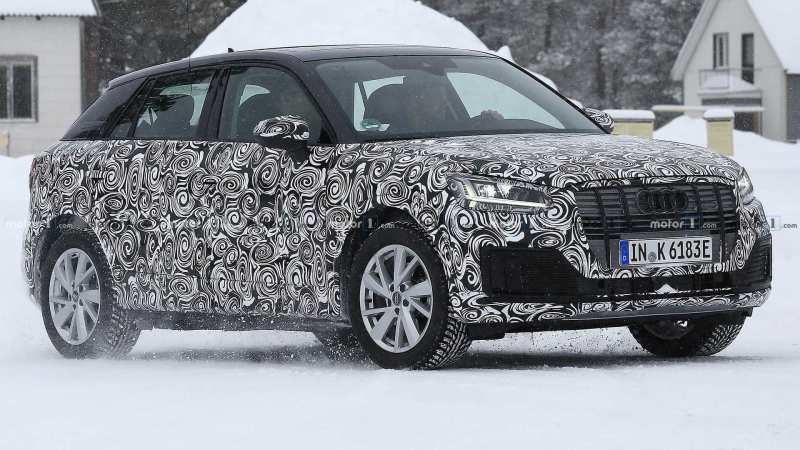 Of course, there is no information on what kind of transmission the electric car will receive. I want to believe that the power reserve will be decent, and without charging the battery Audi Q2 E-Tron will travel at least 500 kilometers. There are rumors that the “train” will be sold exclusively in China.

Ingolstadt residents do not rule out the possibility of an extended version of the parquet flooring, but the Chinese will also be able to buy it exclusively. Audi Q2 model with internal combustion engines has a whole set of engines, including a three-cylinder 1.0, “turbofour” 1.4 and 2 liters. It is also possible to buy a car with a diesel engine of 1.6 or 2 liters.

In 2018, the German company presented an advanced version of the crossover SQ2. It is equipped with a two-liter “turbofour”, with an output of 300 hp and torque of 400 Nm. Paired with the engine runs a seven-stage “robot”, declared four-wheel drive.

The parquet flooring can be accelerated in less than 5 seconds up to hundreds of kilometers per hour. This model is considered to be the most powerful in the Audi lineup, but it is still unknown what the characteristics of the Audi RS Q2 will be.