Chevrolet has decided to revive the legendary Blazer crossover version 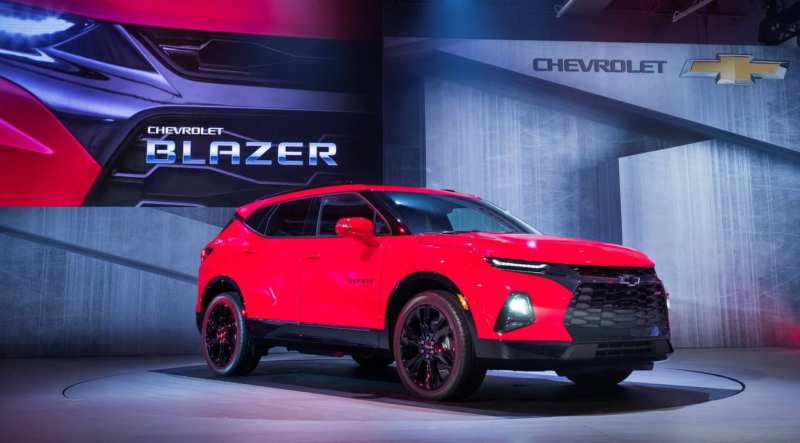 Many Russians remember Chevrolet Bleyzer as the first foreign car brand to be manufactured in Russia. Crossovers have been manufactured since the end of 1996 (long before foreign factories started to be built in Russia) in Elabuga from car kits exported from Chevrolet in Brazil. The license was acquired at Blazer in the Brazilian version.

The car turned out to be a stern, framed car. The SUV had a continuous rear axle on the springs, all-wheel drive system with a reduction gear, as well as locking the rear differential. However, the Russian Blazer could not achieve great success. Also worth mentioning is the 1998 crisis wave, when the production of vehicles stopped at the level of less than 4 thousand copies. 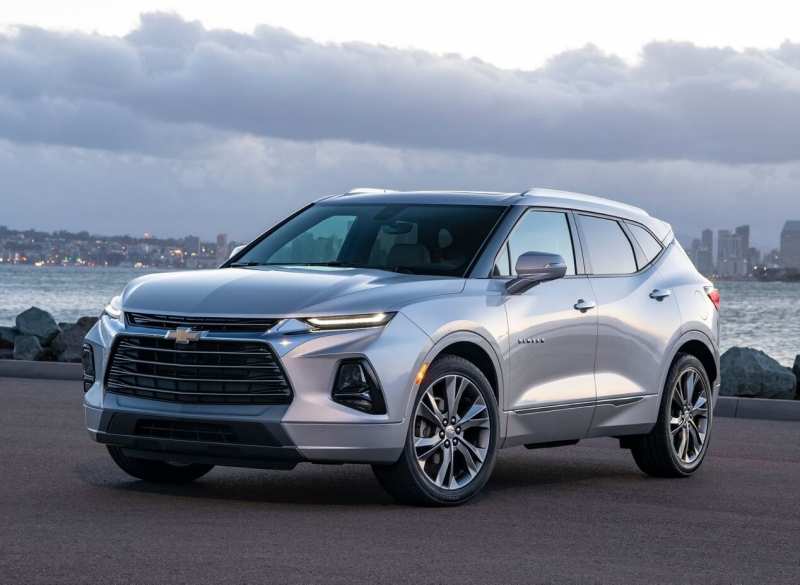 But globally, the Chevrolet Blazer is quite a well-known and popular car. In various markets the model existed from 1969 to 2011. In 2019, the company plans to start selling a new family of Blazer. In this case, in front of us is not an SUV, but a version of the crossover.

Connoisseurs of the brand began to yell that the Blazer logo is not appropriate to place on the crossover, as another restored famous Ford Bronco SUV will save off-road resources. A logical question arises: why did General Motors decide to ignore the image of Blazer, which has been developed over the years? 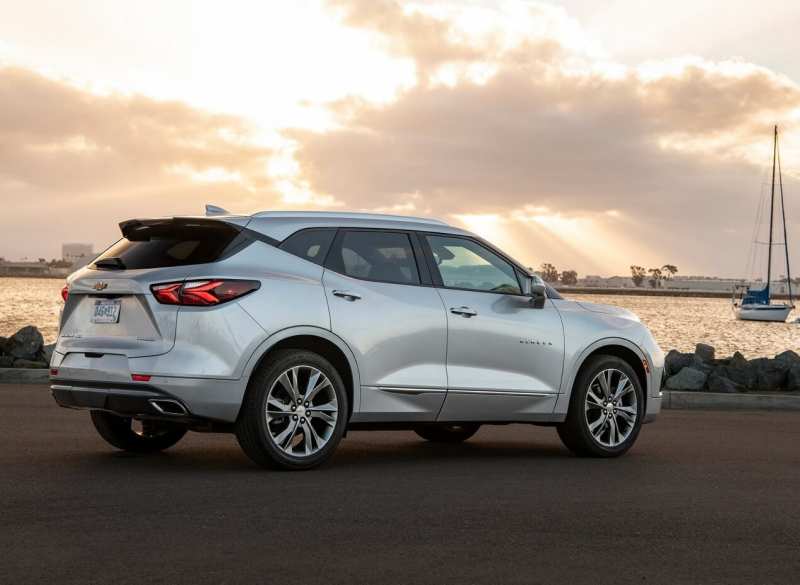 The Marketing Department was able to convince General Motors that the niche of 5-seater medium sized parquet flooring is large, and if you delay the release of the rival Ford Edge, Nissan Murano and the rest of Jeep Grand Cherokee, the company may lose the guaranteed profit. The business was able to make the harsh version of the “Blazer” turn into a quiet parquet flooring, though not faceless.

The Blazer looks beautiful, a kind of athlete. Appearance definitely testifies to the unambiguous direction of the car – movement on asphalt with rare arrivals on the country road. The inner part of the novelty is made in style Chevrolet Camaro, as if winding sports spirit. According to one engineer, Blazer is the machine that will soon replace the sports sedan. That’s a pretty loud statement!

Under the hood of the crossover, the Chevrolet Blazer is equipped with a top 3.6-liter, V-shaped, six-cylinder engine, which develops about 300 horsepower. The basic version of the “American” can boast only a four-cylinder, 2.5-liter, 190-horsepower engine. As for the gearbox, it represents an automatic, nine-speed transmission. This technical stuffing, together with modern start/stop technology, provides decent fuel economy.

If to speak for quality of controllability and level of comfort, the American parquet boy is similar to his classmates. This is one of the usual modern, off-road vehicles that have flooded roads all over the world. However, it is necessary to admit that the model will be able to stand out in the urban flow. The top version of the Chevrolet Blazer 2019 is equipped with 21-inch stylish disks.

The new model decided to use a four-wheel drive system similar to that used on the “off-road wagon” Buick Regal Tour X, tuned for a safe fast ride. American experts believe that the all-wheel drive version of the “Blazer” can “carry” a trailer weighing up to 4,500 pounds (more than 2 tons).

Interestingly enough, the image to the rearview mirror is broadcast from the rear camera mounted on the fifth door. One more camera was installed for easier parking. All the cameras remain clean due to the fact that the engineering staff of Chevrolet provided for them a washer nozzle. The radiator lining is also equipped with a camera for easier parking. 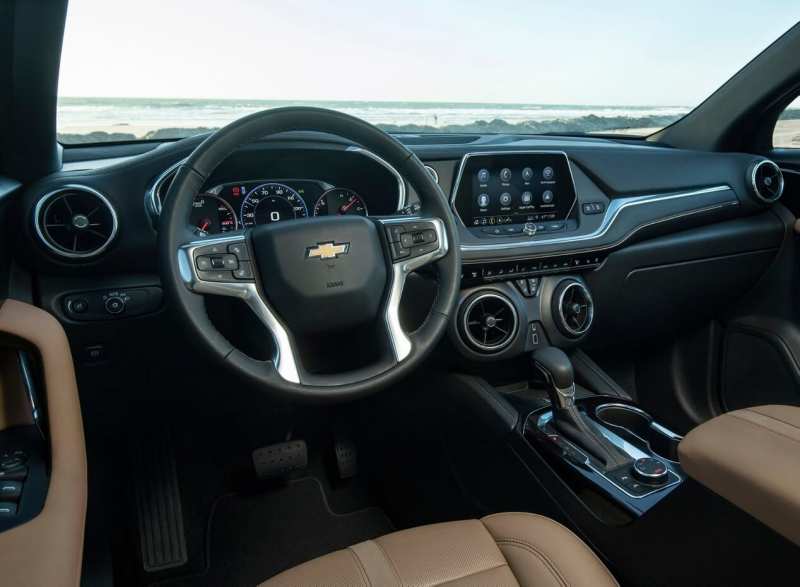 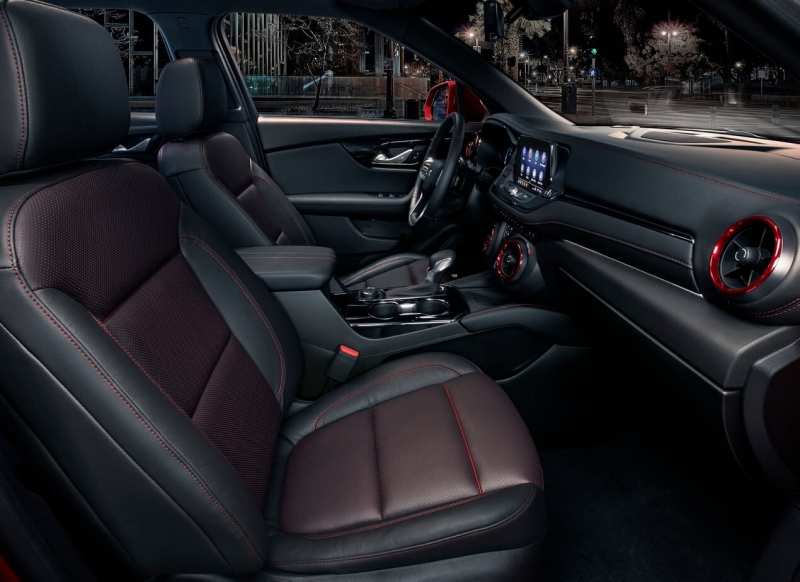 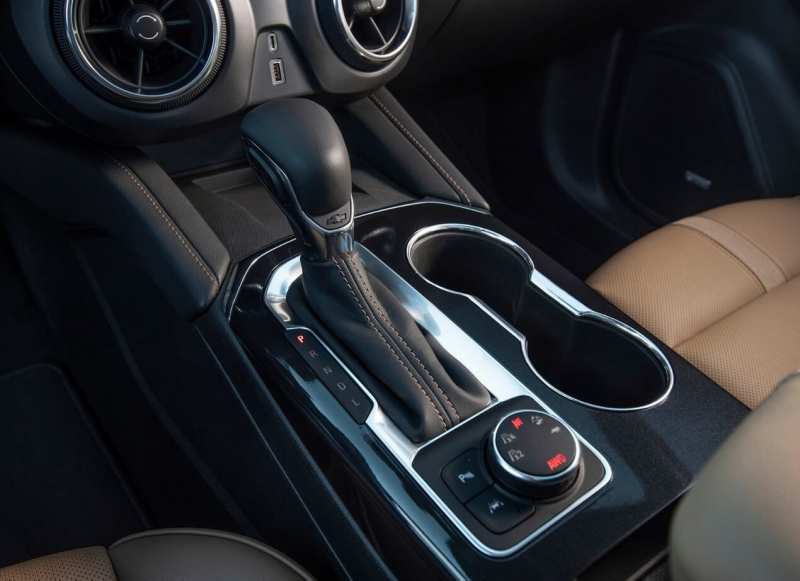 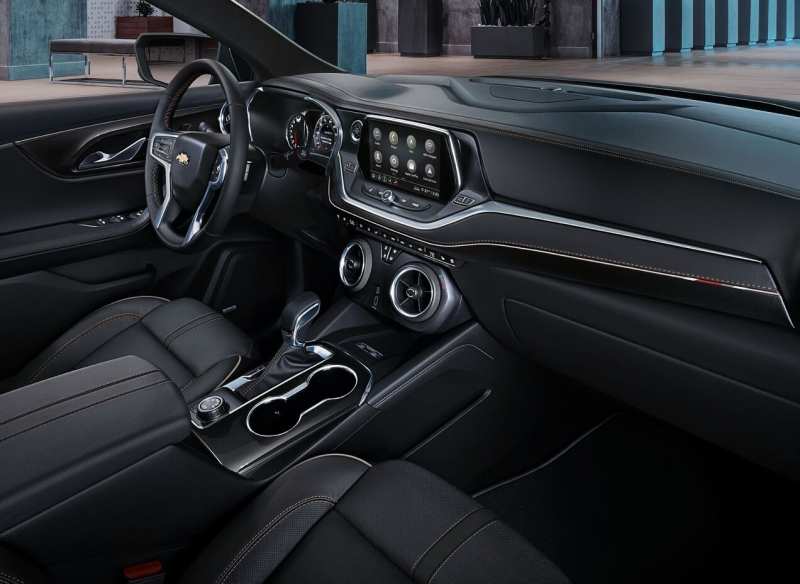 The rear seats can be folded into a flat floor, which clearly simplifies luggage transport. The luggage compartment itself is not record-breaking, but it is spacious and comfortable enough. There is a system of cargo securing. There is plenty of free space inside the car. There are also technologies that ensure the proper level of safety – in all this Chevrolet Bleyzer is on par with modern vehicles.

In other words, we are looking at the current good-quality parquet flooring, on which the company has high hopes. In the United States of America the novelty is estimated about 50 000 dollars for the top variant which has received system of a full drive, and also the V-shaped 6-cylinder engine. Thus, the crossover gets in a niche between Equinox cars and more massive Traverse (cost in Russia from 2 990 000 rubles). 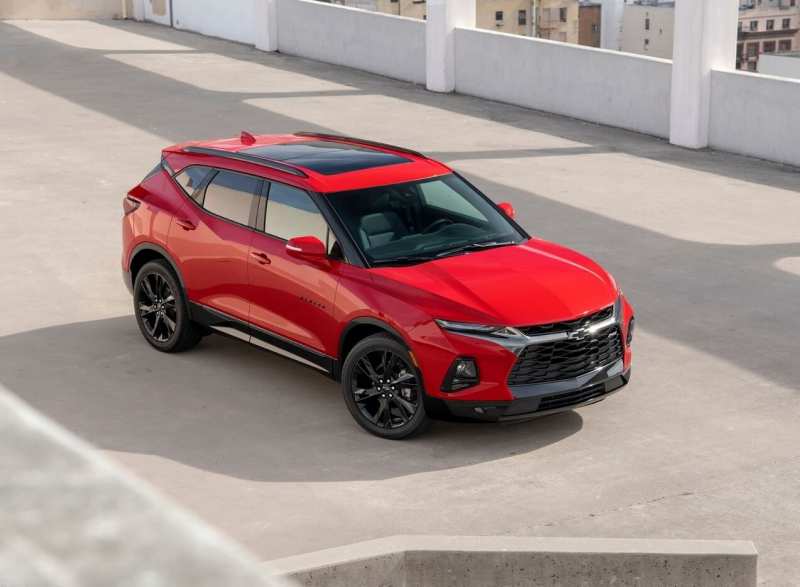 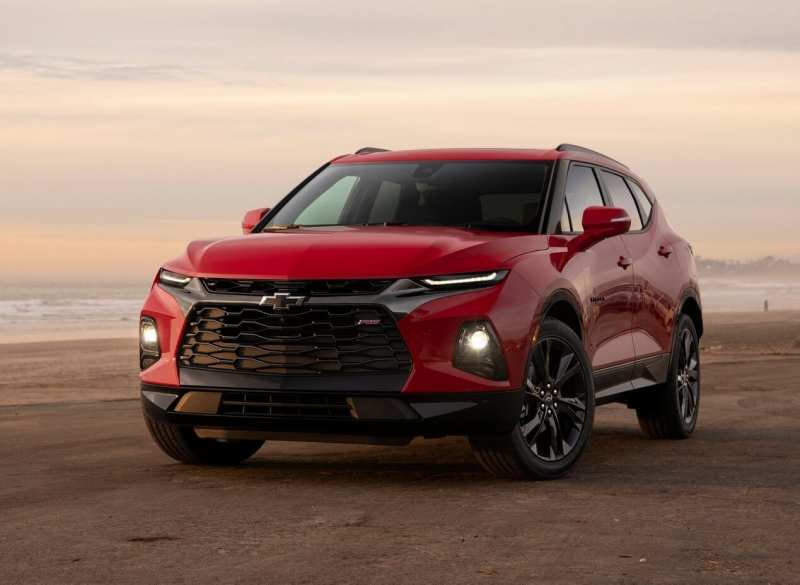 The price list for the new version is a little higher than, for example, the same Ford Edge with similar equipment. However, the Edge looks more scary, while Blazer impresses with its vivid appearance! I really want to wait for the American novelty in our market. However, it should be understood that the price list is not going to be small, as the price setting in our country looks rather strange.

History knows cases when the media from America came in surprise from the equipment of Chevrolet Camaro in Russia, when the legendary version of the gasoline eater was offered with a 2.0-liter engine.