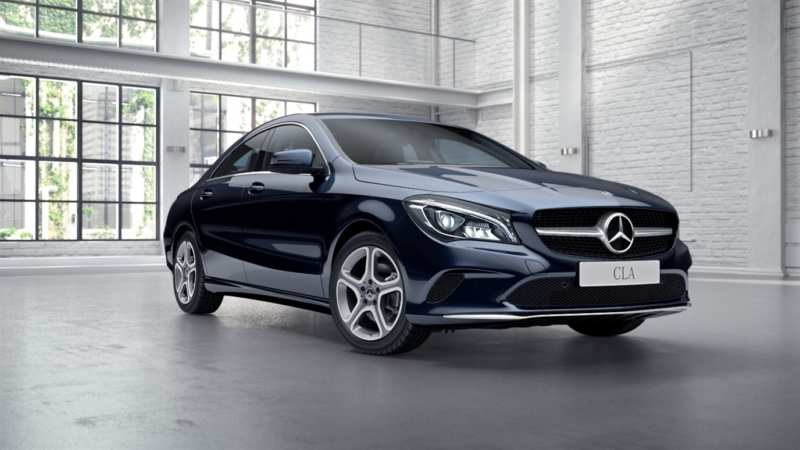 In the spring of 2019, you will be able to buy a 4-door Mercedes-Benz CLA 2019 II generation. It is larger than its predecessor and has some interesting innovations. But first let’s go back to 2013 and remember what was the previous generation of the coupe-shaped sedan. The hatchback of class A was used as the basis for the development.

Previously, it was recorded in the most affordable “four-door” premium brand. In 2018, a Class A sedan appeared. However, German designers decided to continue working on the coupe. And presented CLA II. The factory index of the novelty is C 118, the place of presentation is CES exhibition, which started its work in Las Vegas. The whole Mercedes-Benz range.

How was the design updated?

Of course, you could just copy the design from a co-platform hatchback or take something from an A-Class sedan. However, the manufacturer did not do either. Four-door coupe got a radically new form of head optics. As for the car stern, it is made in the spirit of CLS. Each door has a frameless glass frame.

The updated Mercedes stretches 468.8 cm in length, which is 4.8 cm longer than the first generation. The wheelbase is plus 3 cm, and the trunk is slightly thinner – 460 liters. 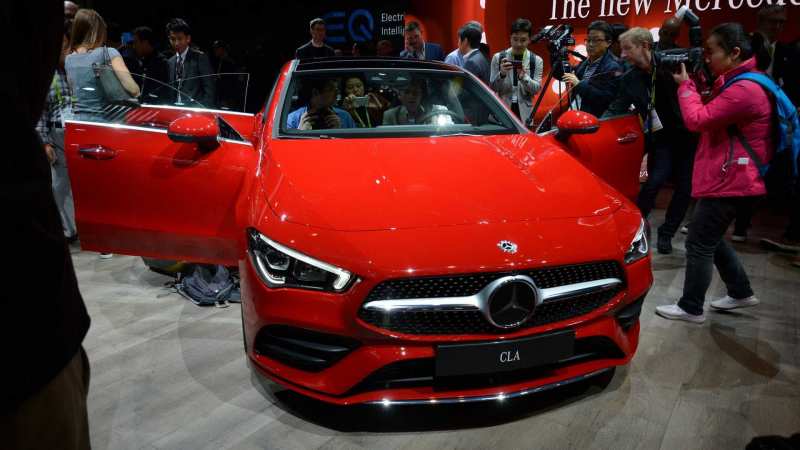 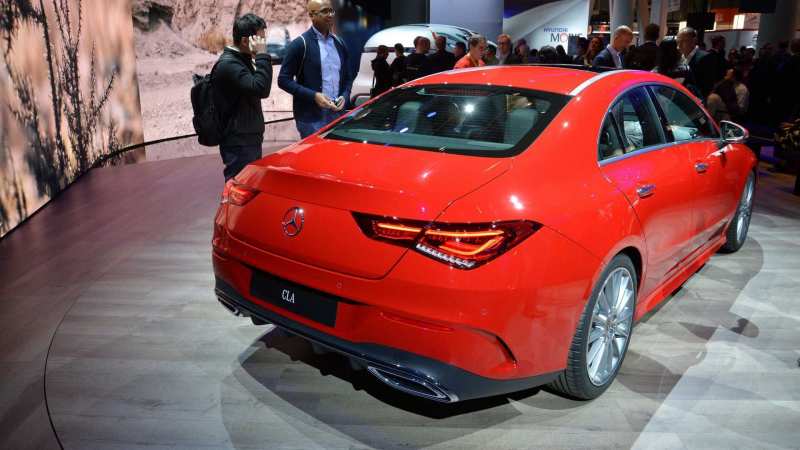 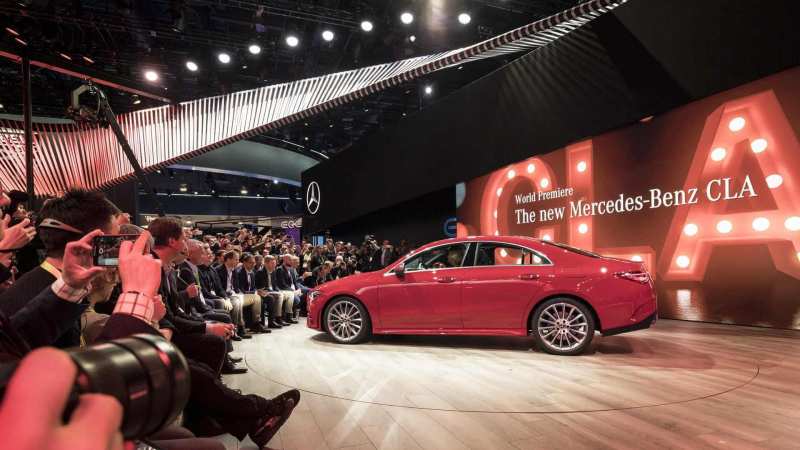 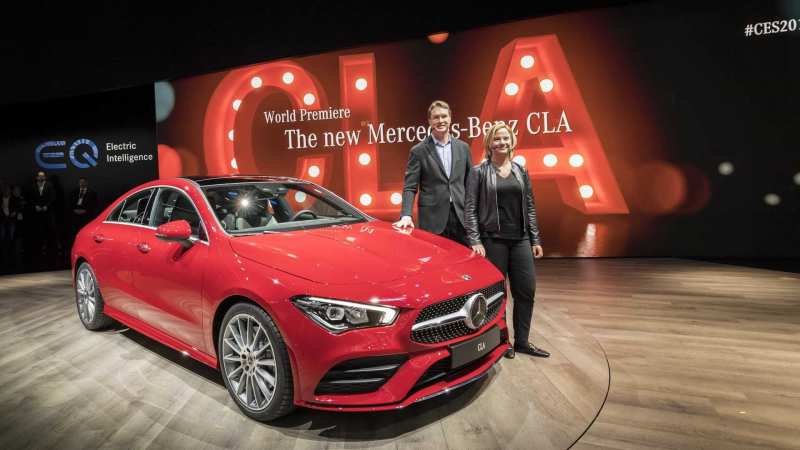 But inside they did not invent the wheel of “Mercedes” and made the interior exactly the same as the last A-Class. The air deflectors are made in the format of “turbines”, the digital instrument panel is successfully combined with the multimedia touch system.

The multimedia system MBUX is one of the main reasons why Mercedes-Benz is presented here at CES 2019. Electronics has learned to recognize many phrases, including complex queries. However, a stranger still cannot get access to the car. 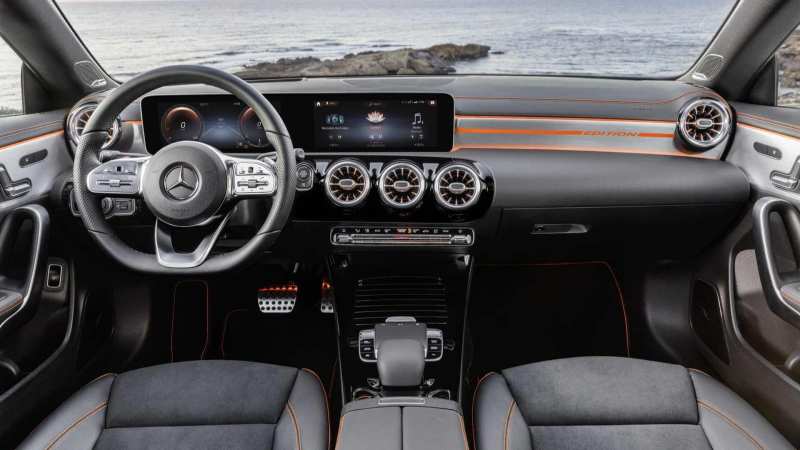 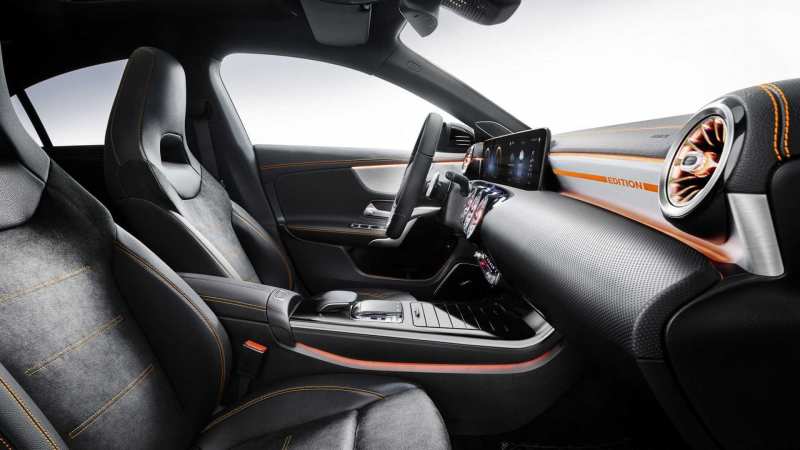 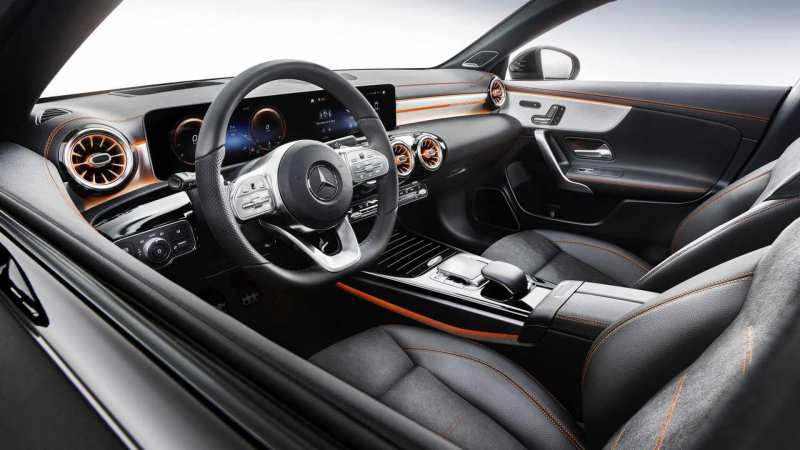 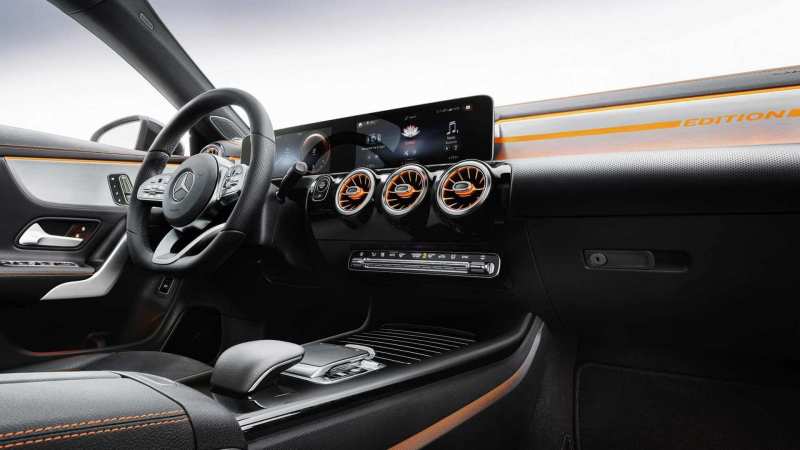 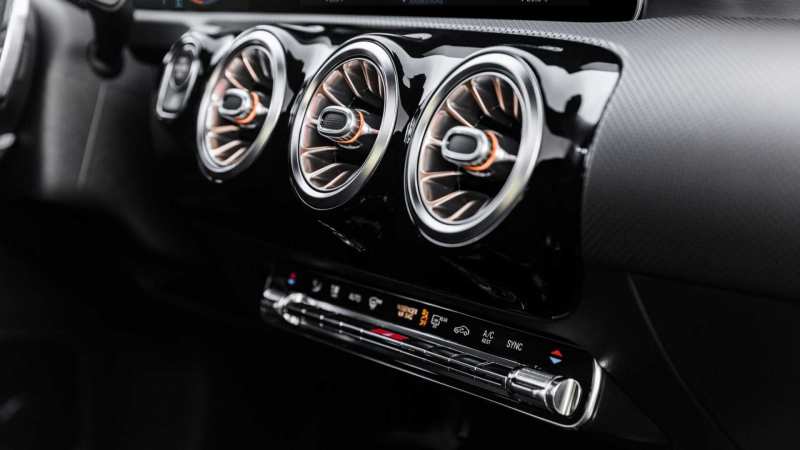 After all, she reacts only to the words of her master, who was the first to say: “Hey, Mercedes. MBUX is controlled by gestures, content can be adapted. The coupe-shaped CLA II generation is equipped with an exceptionally multilever. For comparison, the A-class has a couple of versions with a semi-dependent suspension at the back.

The developers have seriously improved the chassis. Now the sedan can boast of thicker stabilizers. Adaptive shock absorbers, cruise control, etc. are offered as an additional option.

The Mercedes-Benz CLA Coupe model will be available in only one front-wheel drive configuration, with a 2-litre turbofour gasoline engine with a power of 224 horsepower. Paired with a bassist engine runs a 7-speed gearbox “automatic” 7G-DCT. Already by the summer the CLA range will be replenished with turbo diesel, “mechanics”, all-wheel drive 4Matic cars.

Germans are not going to forget about AMG either. It is not excluded that the motor ruler will repeat all that we saw in A-class. In the near future CLA Shooting Brake of the “universal” class should debut as well. 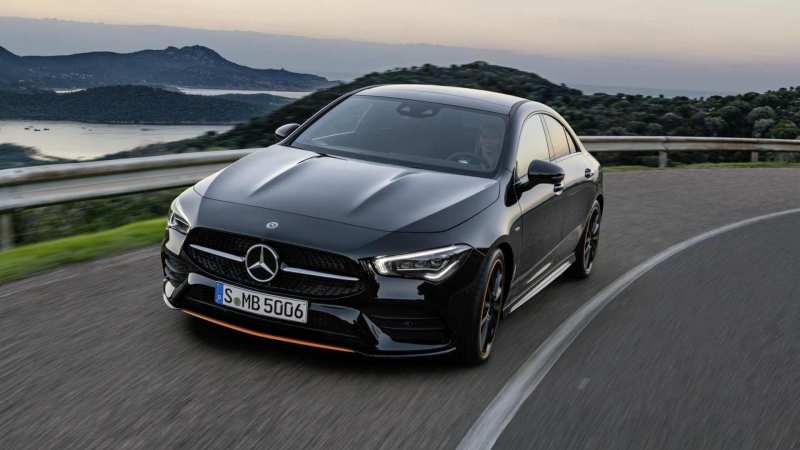 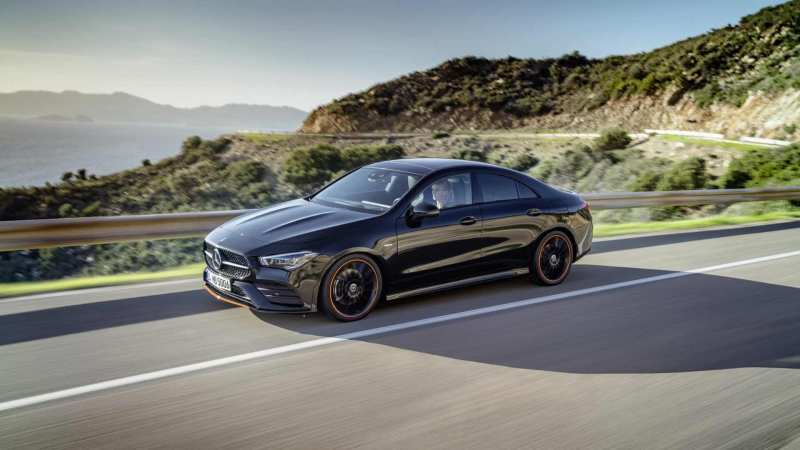 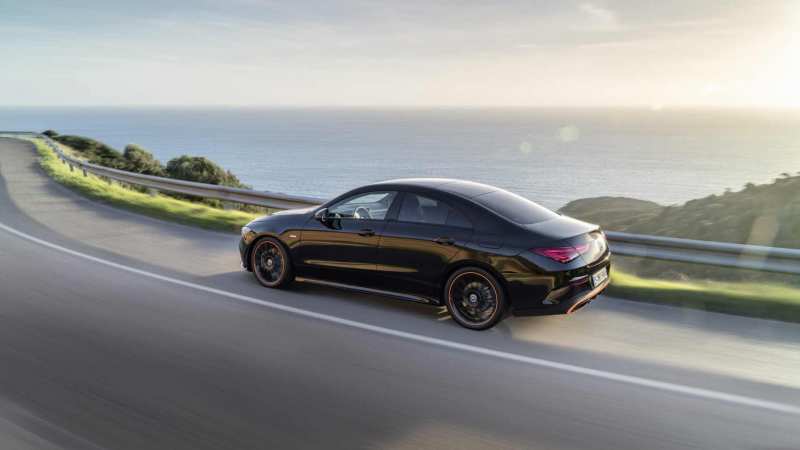 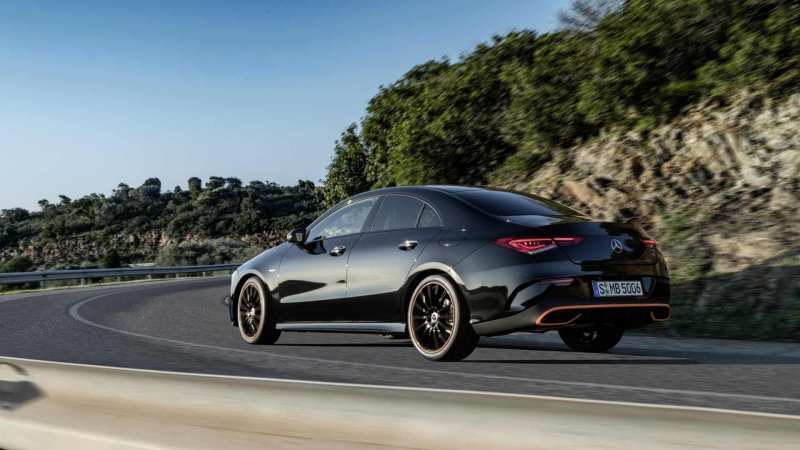 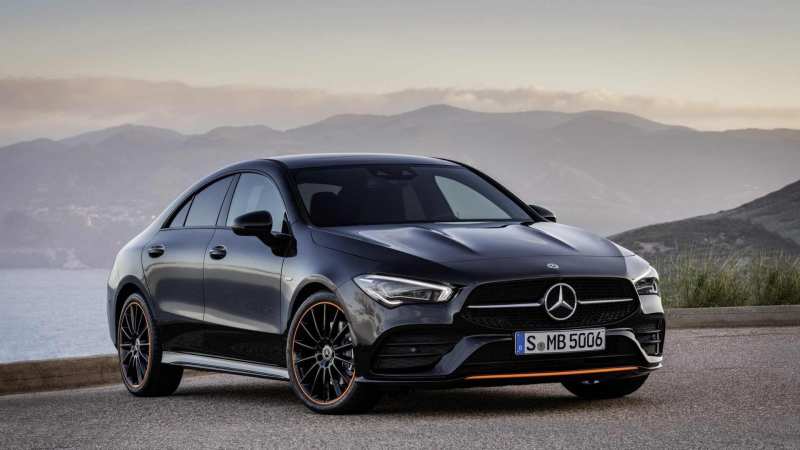 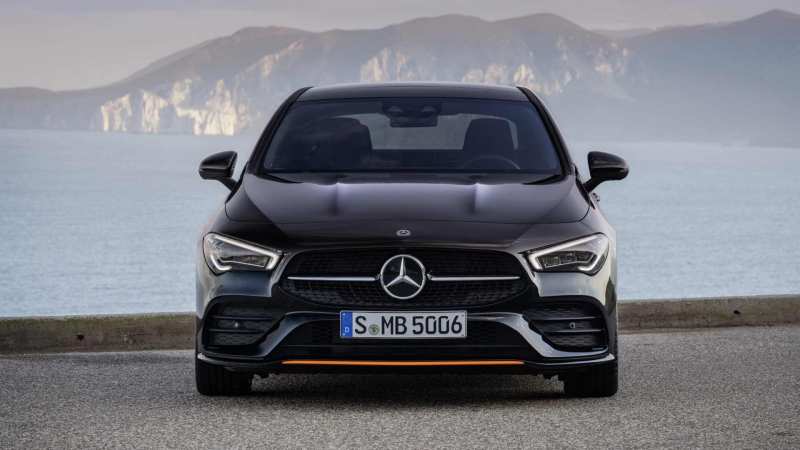 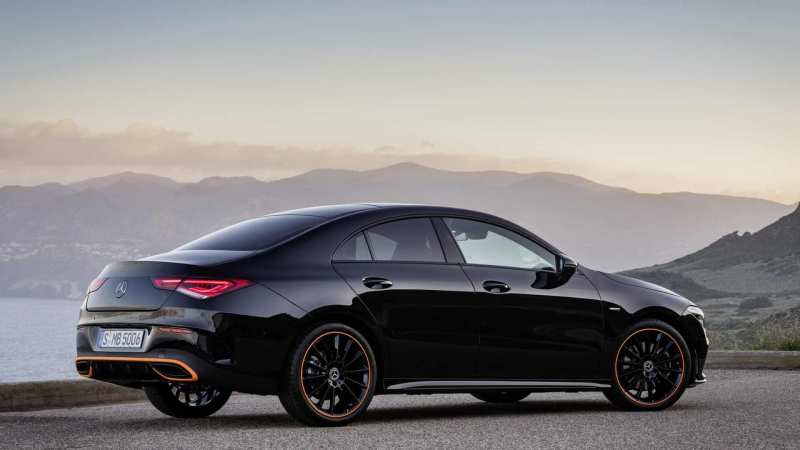 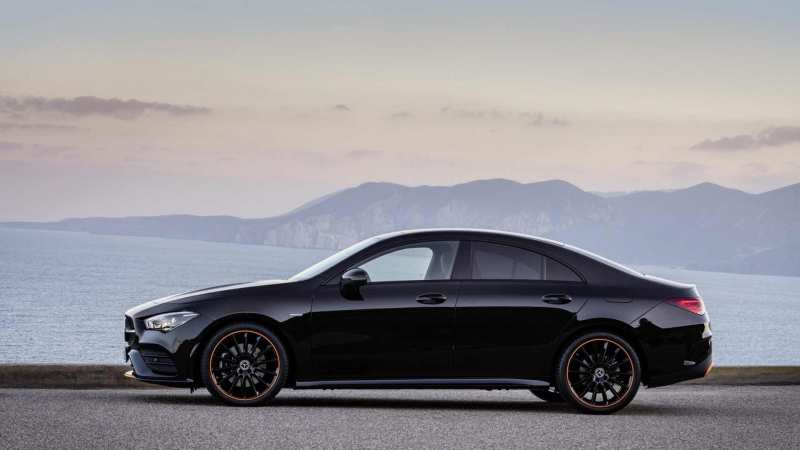 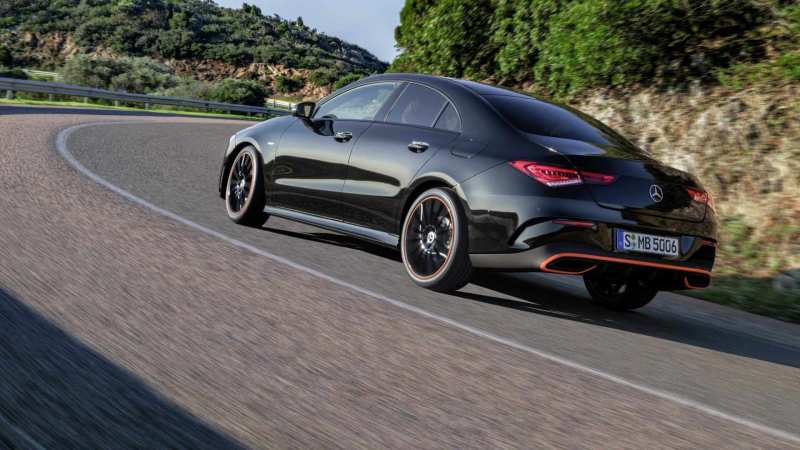 Sales in European countries will start in May. I would like to believe that it will be possible to order “4-door” in Russia. The final cost is still unknown, but the previous Mercedes-Benz in Russia cost 2.33 million rubles, A-Class – 1.85 million rubles. Although now it is possible to find last year’s CLA with a much more attractive price tag.