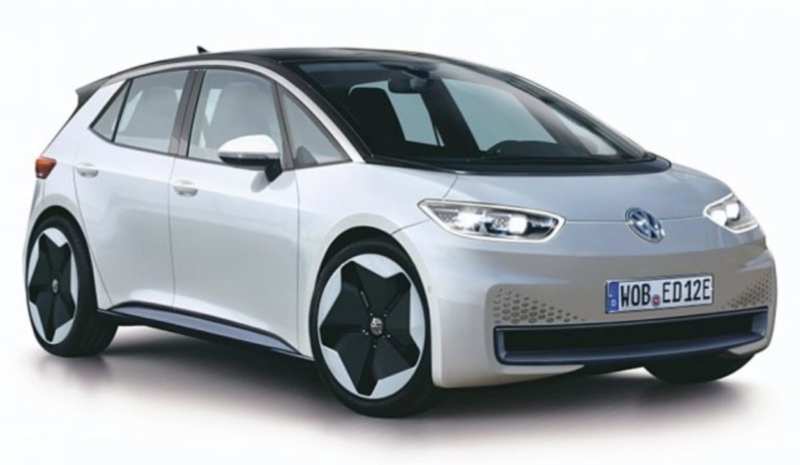 German company VW Group intends to close the production of internal combustion engines on gasoline and diesel fuel. VW Group wants to stop selling cars with classic engines in the near future, although in our country the individual knock of pistons can be heard for a long time.

At the moment a group of the company’s engineers is working on the release of the newest modular platform for the next family of combustion engines TSI and TDI, which in turn will complete the history of VW concern in the direction of internal combustion engines. After that, the VW Group intends to focus on engines that do not have a harmful impact on the environment.

The main goal is powerful and efficient electric motors. It is noteworthy that a promising MEB base already exists for such electric motors. Here are the words of Michael Jost, head of the strategic department at Volkswagen: “We will gradually reduce the number of internal combustion engines to an absolute minimum. It is assumed that the development of universal “reincarnation” of electric motors will begin in 2026.

That’s when Volkswagen plans to release the newest family of internal combustion engines. It is worth noting that the company will not be completely separated from such combustion engines. Germans still plan to produce a small number of classic engines, which are planned to supply the markets of developing countries, where the infrastructure for electric cars will not develop sufficiently.

It seems as if our country will be among such countries, especially if we take into account the current experience of electric cars in Russia. According to various estimates, the German company is planning to spend up to 50,000,000 euros on research and production of the newest technologies of transportation (which can also include autonomous driving technologies) during the first half of the next decade.

Most likely, this value includes joint investments of the entire Volkswagen association with all the brands it includes. The debut model from VW itself on the electronic vehicle market will be the hatchback ID Neo. Its production is planned to start in Germany within a year. The issue of the cost of an electric car in European countries is quite interesting.

It is assumed that the novelty will be comparable with the price list of power units Volkswagen Golf, operating on diesel fuel. The company plans to have up to 300 electric cars on its list by the end of 2020. It is also noteworthy that this range includes trucks as well as motorcycles.

As you can see, VW Group intends to radically change the technical orientation of its products. If it goes on like this, then in the near future it will be possible to completely abandon the machines that have internal combustion engines.