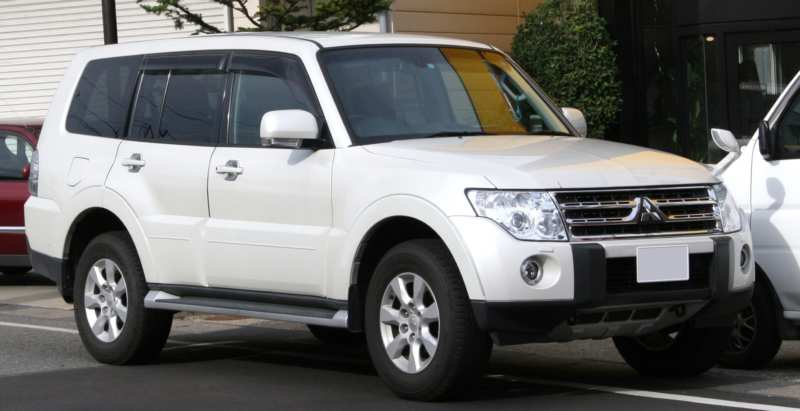 Patent images of a Japanese SUV are officially presented. They were first published by Gizmag. Judging by the photos, Mitsubishi Pajero Sport has got a characteristic X-shape front end. We have already seen it on the new Outlander. Bumpers, taillights and headlights – everything has changed. 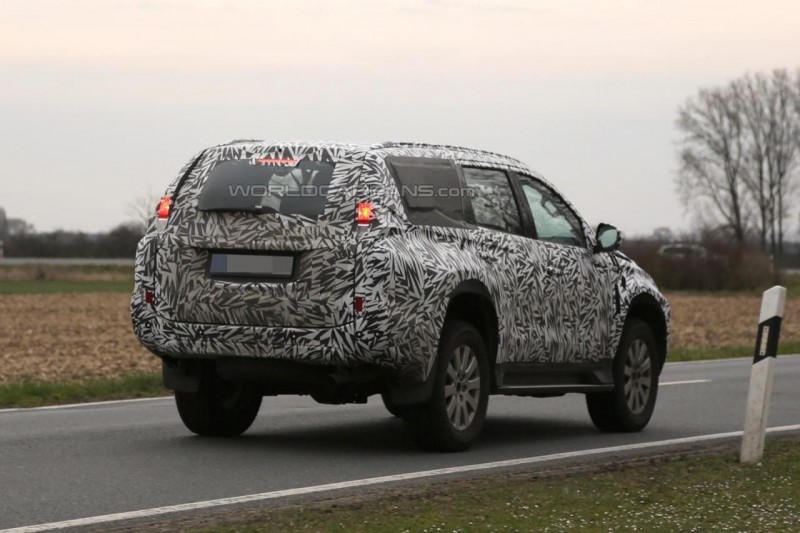 We won’t talk about the interior of the new Paggiero Sport, just because there are no photos of the interior yet. But it would be desirable to hope that inside the Japanese crossover will appear as good, as well as outside. For example, the developers promised a new multimedia system that integrates with smartphones on Android and Apple and displays information on the screen. 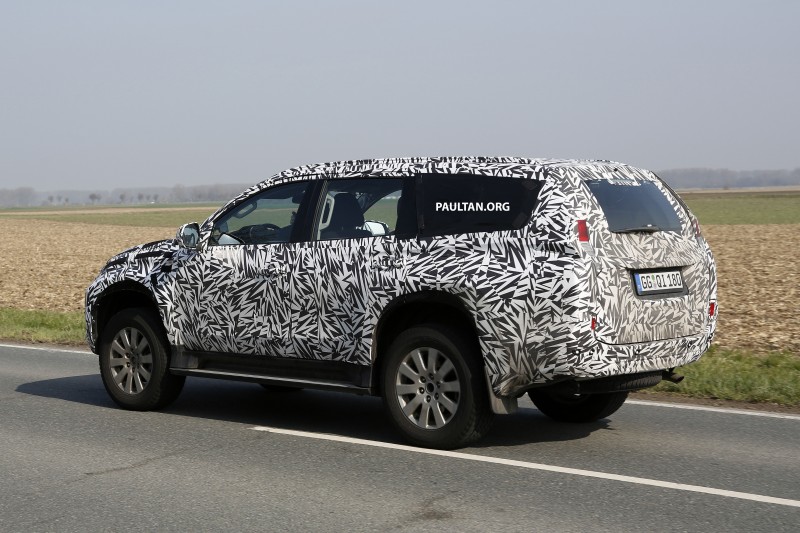 Under the hood of Mitsubishi Pajero Sport there was a place for engines, exactly copying the stuffing Mitsubishi L200. In particular, it is a 2.4-liter turbodiesel with an output of 181 hp. Transmissions will be two – six-speed mechanics and five-speed automatic machine.