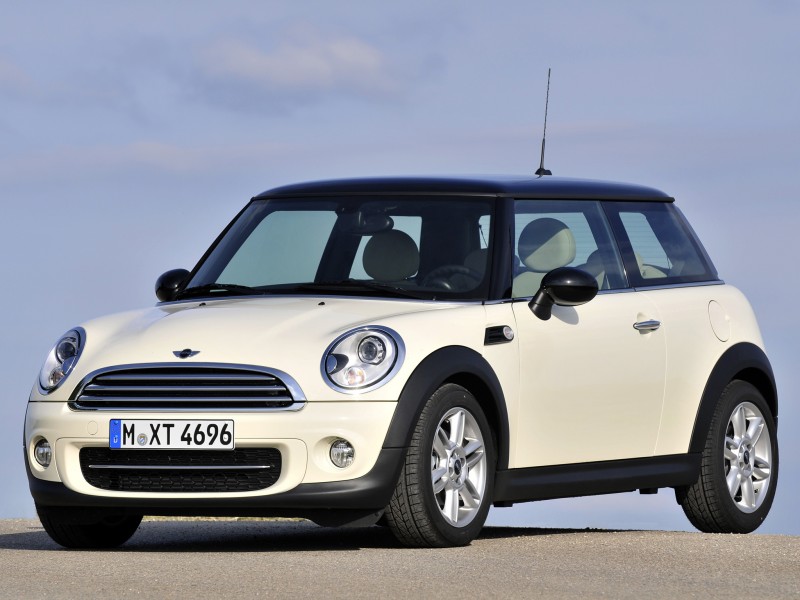 Development of an ultra-compact and very economical mass car began in the early 50’s, and until the end of the decade several prototypes were created, but only in 1959 was the first production model available. The developers managed to achieve their goal – to accommodate the gearbox from below in the oil sump of the four-cylinder engine. 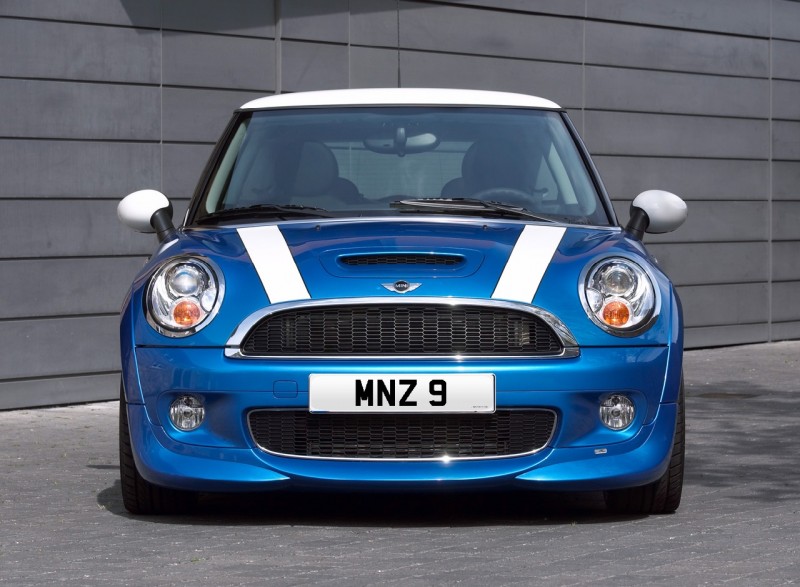 As a result, the engine bay has been reduced to 20% of the total body volume. The start of sales was conceived as an extensive advertising campaign, launched simultaneously in more than a hundred countries. Thousands of vehicles produced in advance were delivered to dealers. Sales started on August 20, 1959. 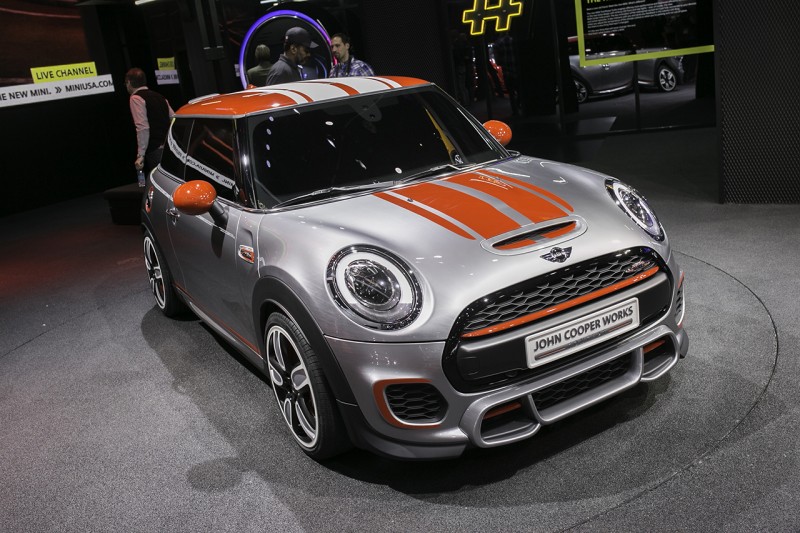 The manufacturer eliminated the identified defects almost immediately, so by the end of the year more than 20 thousand cars were sold, and the production capacity was brought up to 12000 units per month. In addition, there were modifications with a body of two variants. 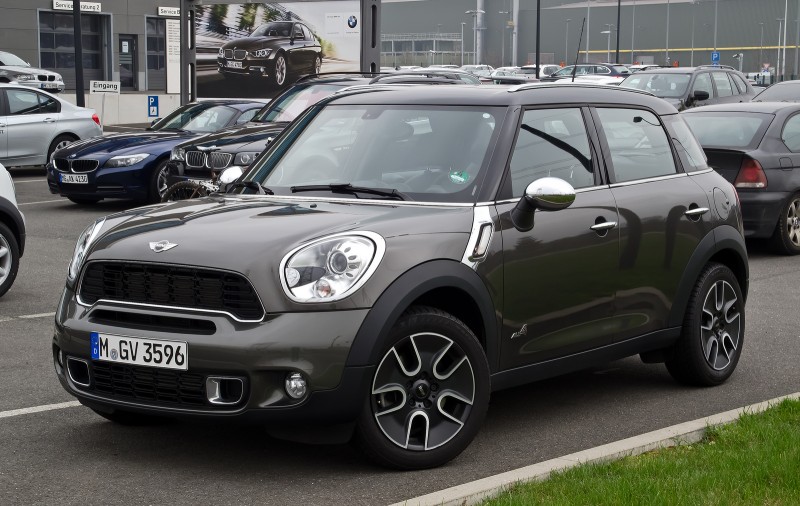 Almost from the very start of sales and until 1997, about 200 Austin Mini Metro cars with shortened wheelbase were produced. These two-seater cars had no doors and almost all of them were produced in the body of the convertible. The most powerful of the standard engines could accelerate Austin Mini Metro up to 140 km/h.

In 1961, the version Mini Cooper, based on the serial model by the designers of the Cooper – Formula 1 racing team. Equipped with a more powerful powertrain, the jovial car had disc brakes and an original two-color coloring. 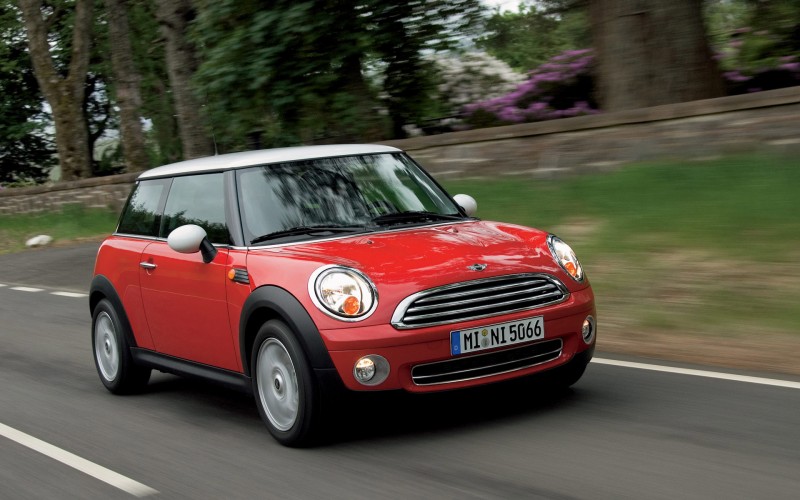 This has expanded the number of the company’s customers – the machine has become desirable not only in families of modest means, but also for fairly wealthy customers. Especially the popularity of the car has grown after a triple victory in the prestigious race of Monte Carlo over its “full-size” rivals during the 60s.

Before the end of the 20th century

Around the same period, Riley Elf and Wolseley Hornet modifications appeared, which are distinguished by excellent comfort and two-engine all-wheel drive Mini Moke. By the end of the decade more than two million Mini were produced. Only at this point was the contradiction in the name eliminated – the machines produced at the factories of Austin and Morris bore the names of these units in their names. 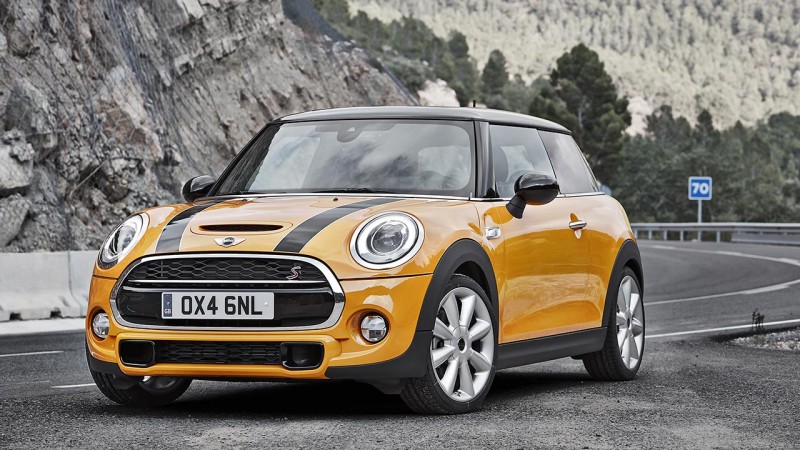 From now on, the machines, regardless of where they were produced, were simply called Mini. British Motor Corporation in the mid-80s was renamed to Rower Group. And by 1994, when the whole Rower Group was sold to BMW concern, more than five million cars of the brand were sold. 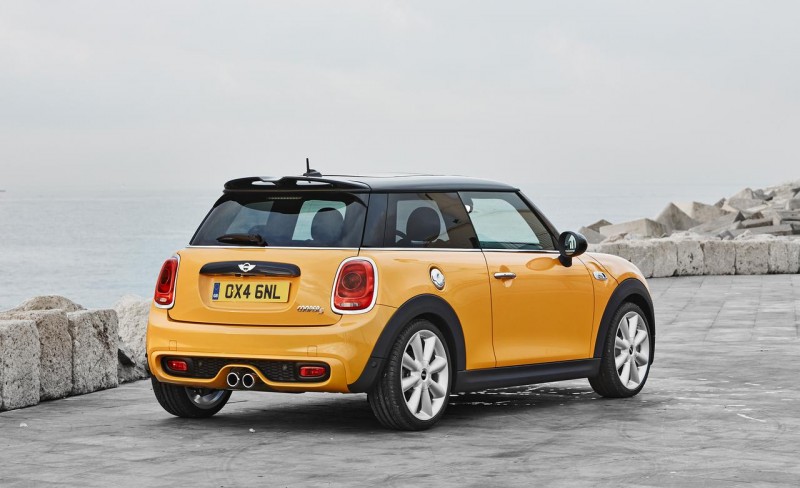 The car has become obsolete over the years, and this has led to a drop in demand. And since 2000, the legendary car was no longer produced. However, the plant in Oxford, which produced the classic Mini was updated and the new car was called “Mini Cooper (2014-2015) – overview, specifications, cost of Mini Cooper” href = “/348-mikromashinka-mini-cooper.html” > Mini Cooper 3 , in order to avoid confusion, but to show continuity. In 2014, 9 models of the brand were produced, but by the decision of the management for 2015 the assortment was reduced to five models.