The history of Mazda

Mazda Motor Corporation, a Japanese carmaker, has been known since the 1960s for its cars and sports cars. The whole Mazda range. 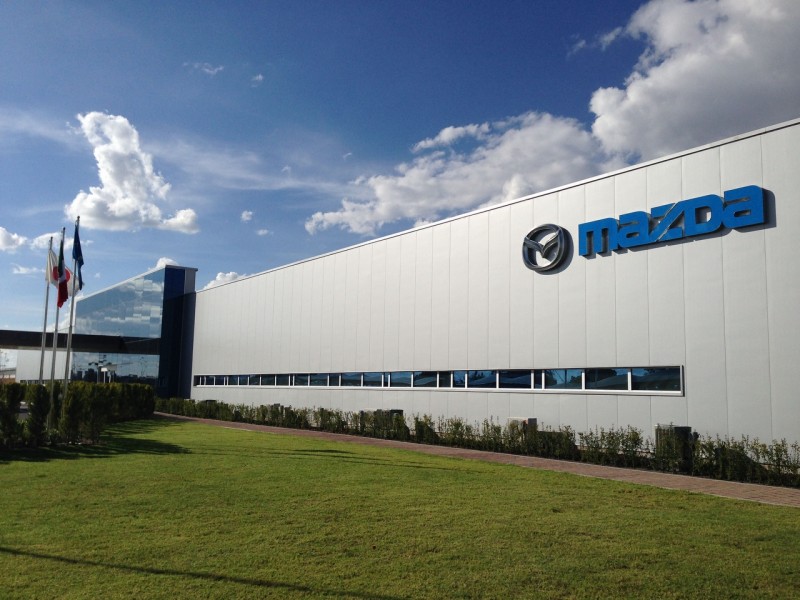 However, when Jiujiro Matsuda acquired the construction company in 1920, he could hardly imagine that the company would develop in this direction later on. Initially, the factory produced corkwood items, and later – to produce equipment for mechanical engineering. 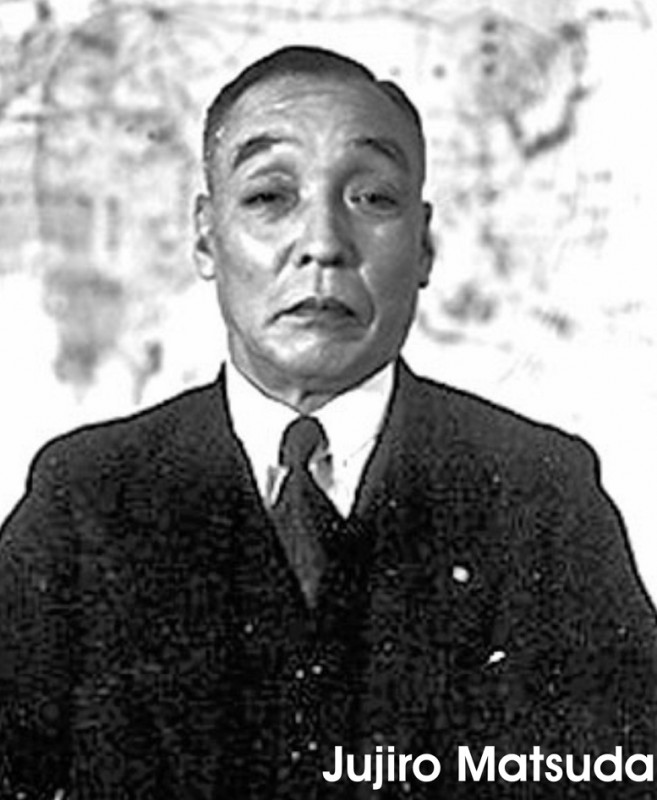 Repeated attempts to slowly produce a small number of motorcycles have not been very successful. Only in the 30’s did some of the demand for tricycles began to be used, which were even exported, and during the war and the Japanese army. 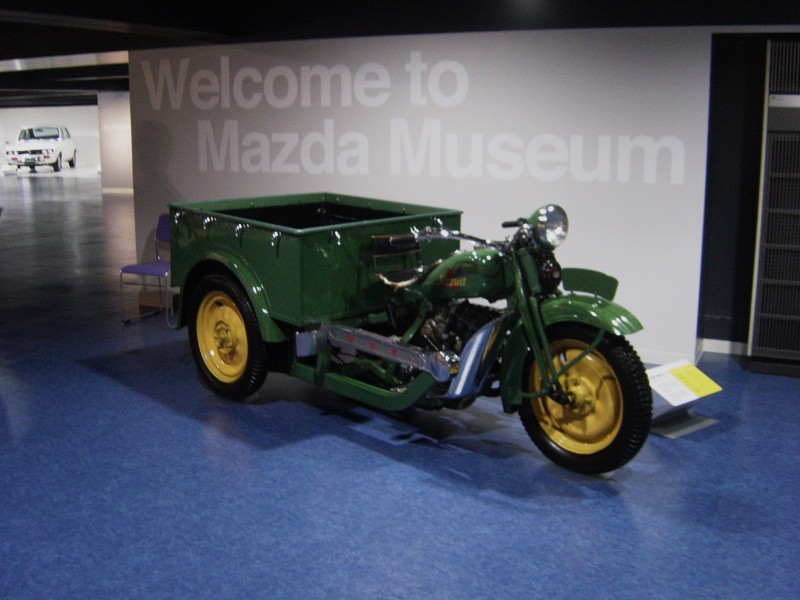 The production facilities destroyed during the war were rebuilt by 1948, and the production of tricycle bikes was started again.

The company’s first car, the R360 microcart, was released in 1960. The car had a rear-mounted engine and a two-door four-seater body. A year later, the company showed a new pickup Proceed B-series 1500, and a year later the company released sedans Carol 360 (two-door) and 600 (four-door). 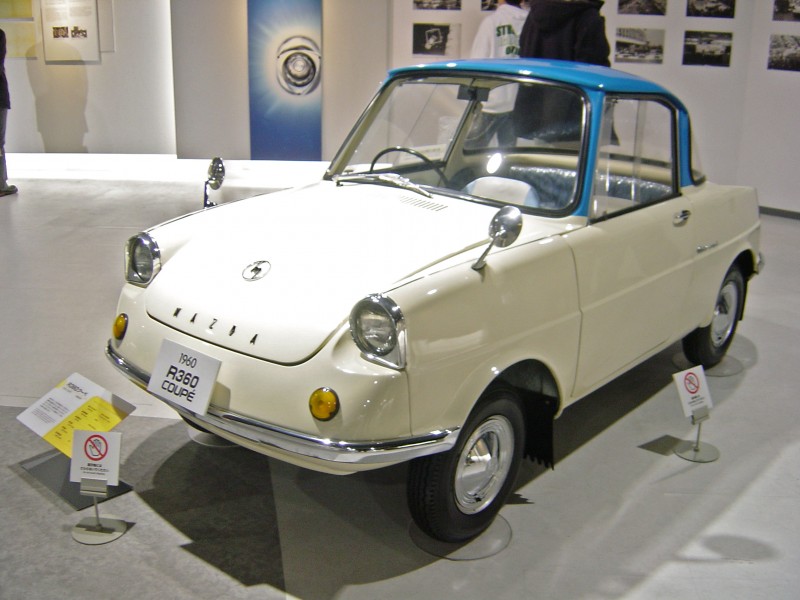 In the middle of the decade, exports began, first to New Zealand and later to Europe. Of particular interest are the developments of the company’s own version of the rotary piston engine, which were started by the company’s engineers at that time. 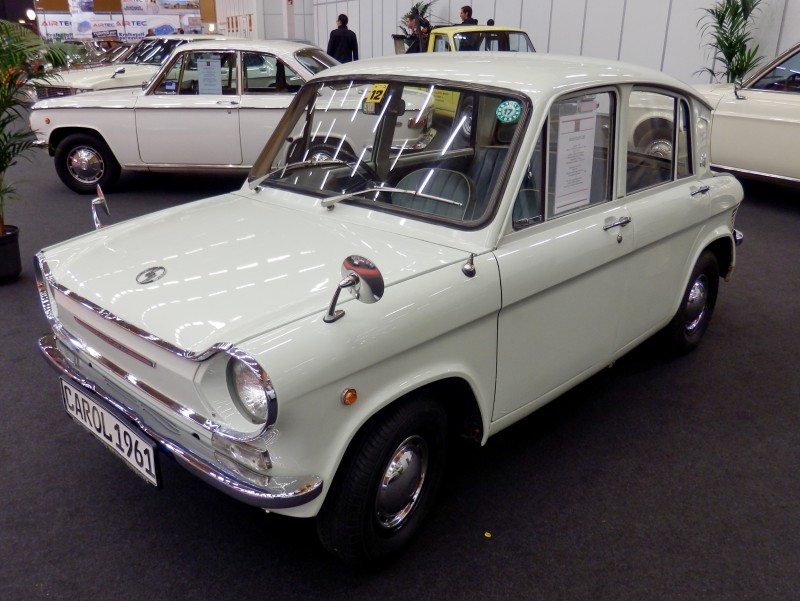 These engines have a much higher specific power density and are less susceptible to vibration, but have a slightly shorter service life and environmental performance than the classic piston motor. By creating the “Renesis” engine, Mazda has managed to overcome all the “inborn” weaknesses of the rotary engine, such as the tendency to overheat. 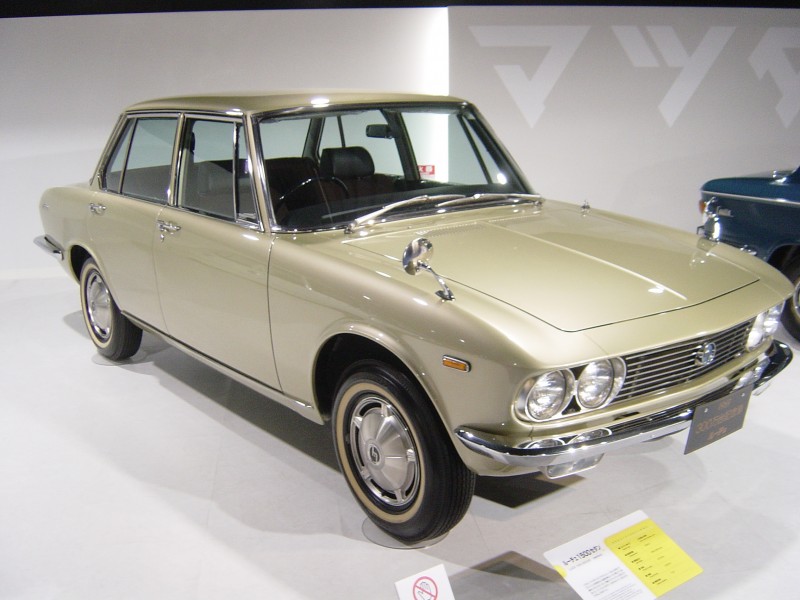 As it turned out, such engines can be easily converted to hydrogen and this makes the technological achievements of the brand’s designers more significant. All Mazda models equipped with such a motor have the letters RE in their names. By 1970, the company sold its one hundred thousandth machine with a rotary powertrain. 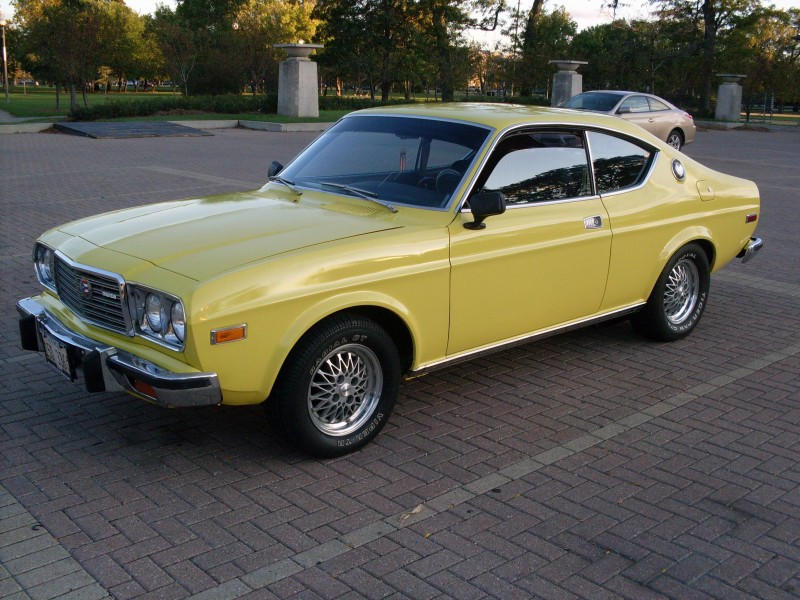 In 1979, Ford acquired a quarter of the company’s shares. The first brainchild of this union after four years was Mazda Bongo, on the basis of which a whole series of machines was created. In 1989, the MX-5 roadster, which gained worldwide popularity, appeared. 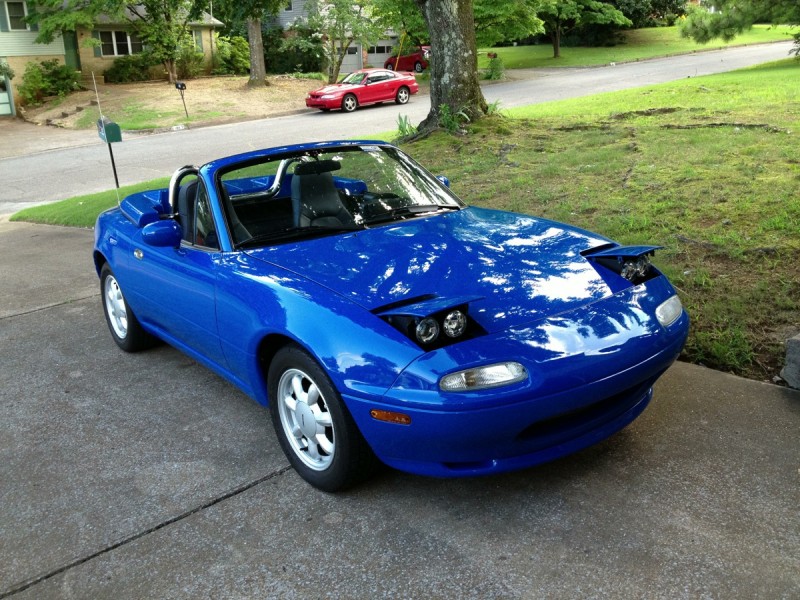 And two years later, the first and so far the last time the Le Mans race was won by a car equipped with a rotary piston engine. This car was the Mazda 787B. In 1995, the first version of the well-known Demio, the hatchback, was presented. 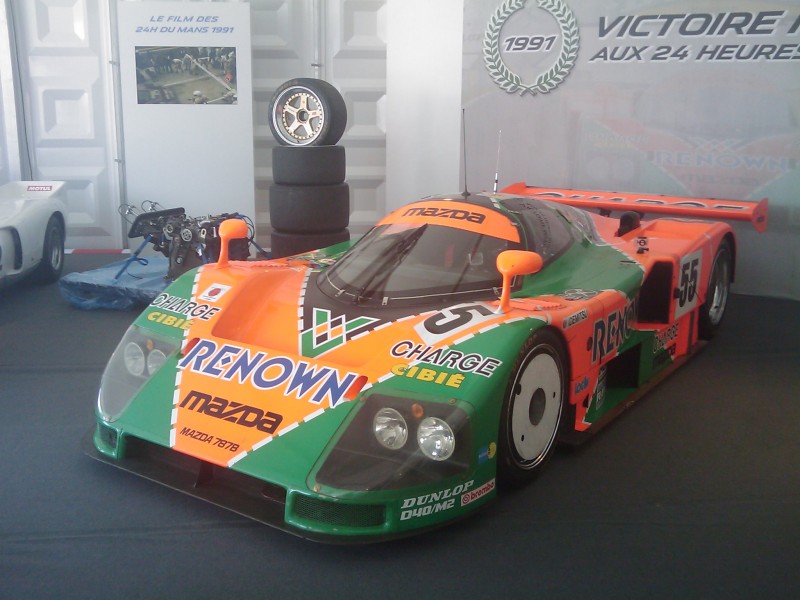 Although the Asian stock crisis of 1997 and the global financial crisis have had an impact on the corporation, at the moment the concern continues to hold its technological position. The company’s model range includes a dozen popular models. More than twenty assembly plants around the world continue to produce products with the brand logo.

In Russia, Mazda Corporation has an assembly plant in Vladivostok. The decision to build it was made in the summer of 2011, and only a year later the production of two models was launched: the Mazda CX-5 parquet and the Mazda 6 sedan. 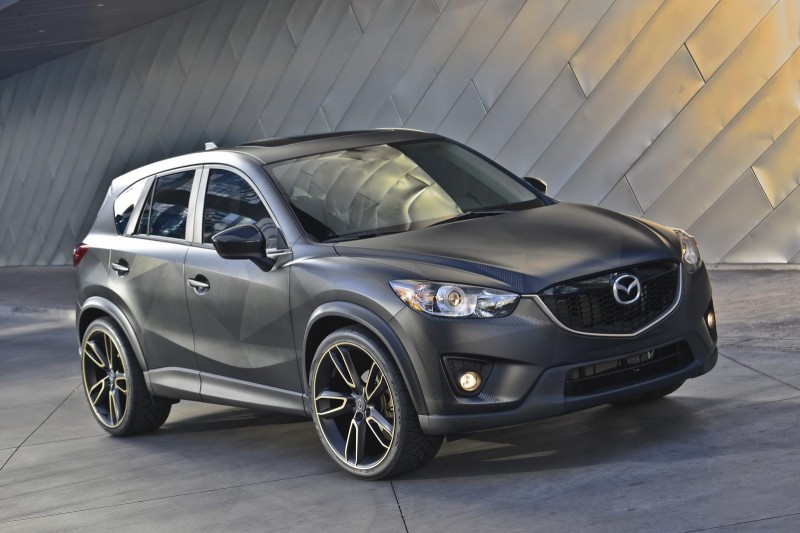 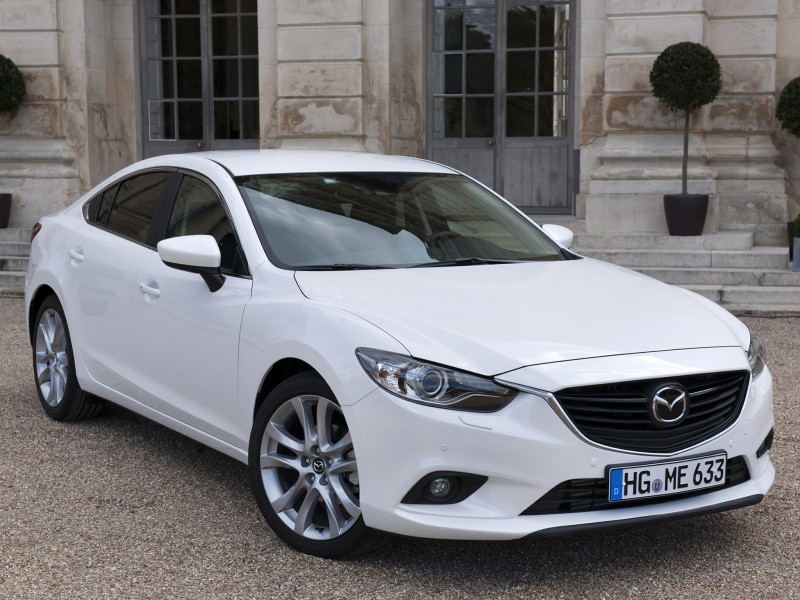 In addition, the management of Sollers, which participates in the project from the Russian side, announced plans to build an engine plant in Primorsky Krai and a full cycle of car production. The date of possible start of the project is 2015.