Lifan Industry is a private Chinese manufacturer of motor vehicles and motorcycles. The company is headquartered in Chongqing, Southwest China. The entire Lifang range. 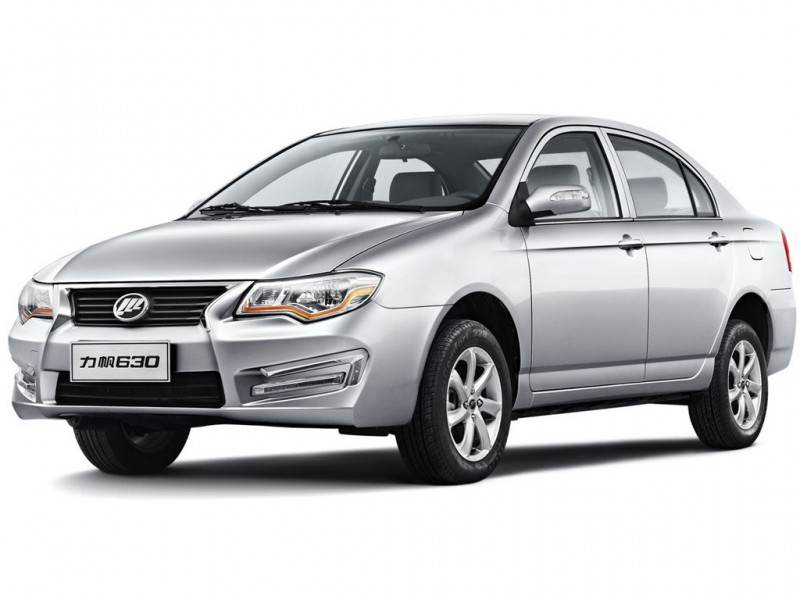 Outside China, Lifang is now known for selling small passenger cars in emerging markets. In 2013, Lifan sold 370800 cars, 1488900 motorcycles, 3563100 engines. By December 2013, Lifan had announced 8607 domestic patents, of which 7500 were approved. The carmaker is the largest taxpayer among all private enterprises in Chongqing. 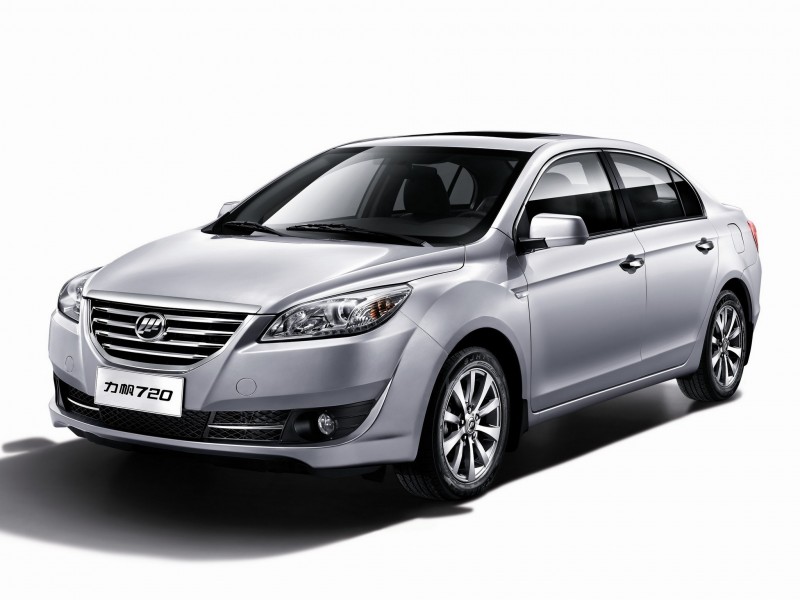 Lifan was founded in 1992 as a motorcycle repair shop with a staff of nine. At the time of its establishment, it was already a major motorcycle manufacturer when it began to try its hand at building buses in 2003. 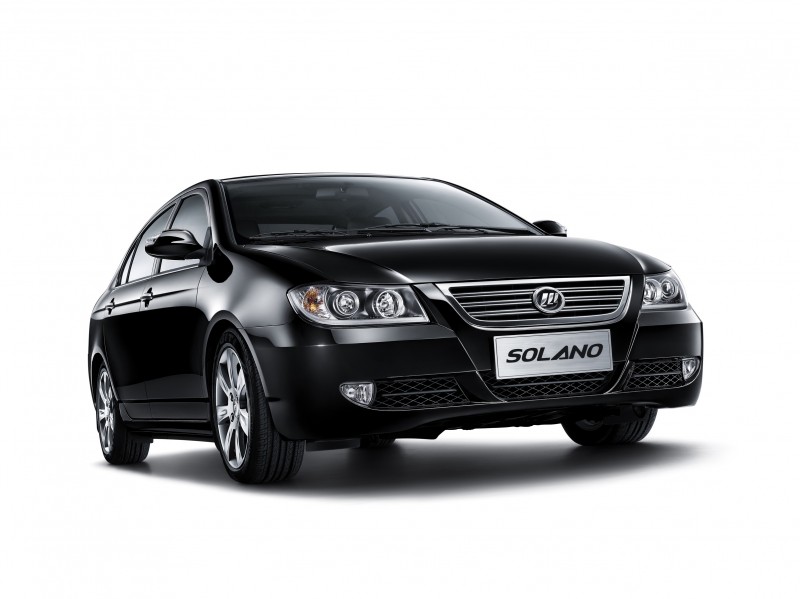 Seventeen years after the foundation of the production was already in the fifth place among domestic bike manufacturers. Since 1997, the company has been renamed Lifan Industry, as it is still called.

In 2005, the company launched a car manufacturing facility. The LF6361 minivan and LF1010 pickup truck based on 1999 Daihatsu Atrai were the first-born. At the end of the same year, the range was supplemented by the appearance of an independently developed sedan 520. 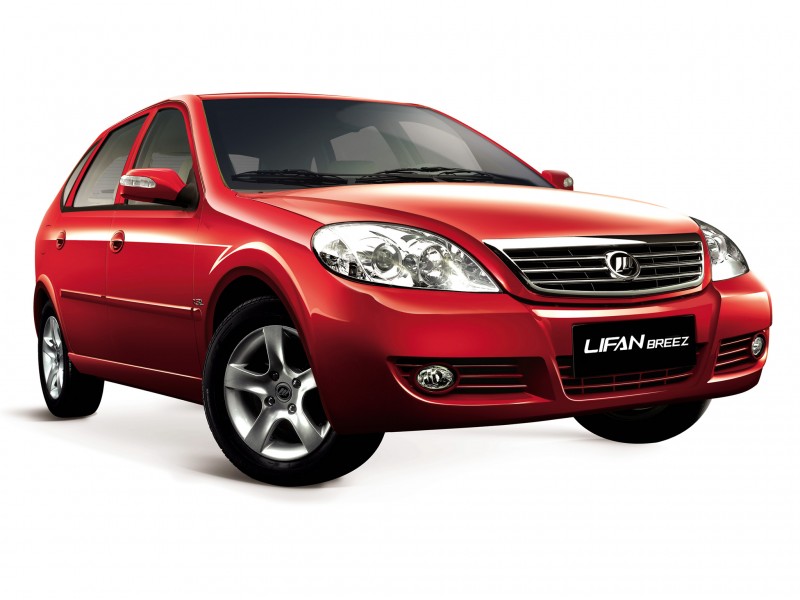 At this time, Lifan produces: 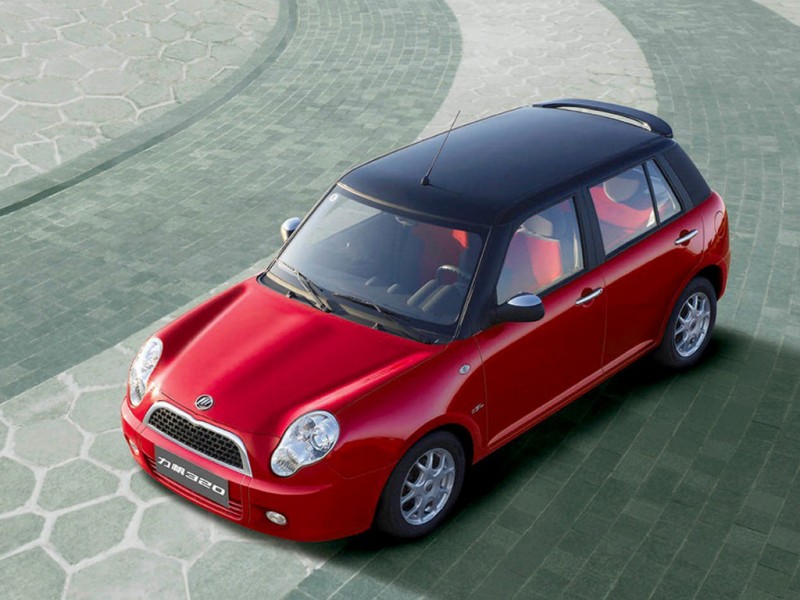 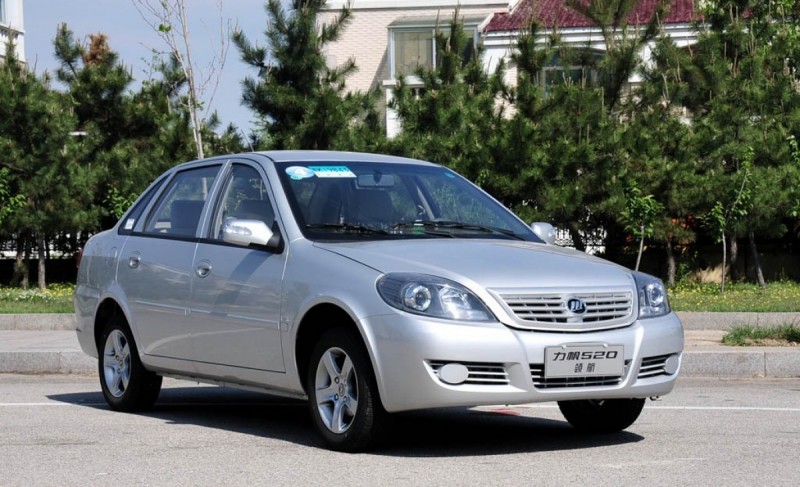 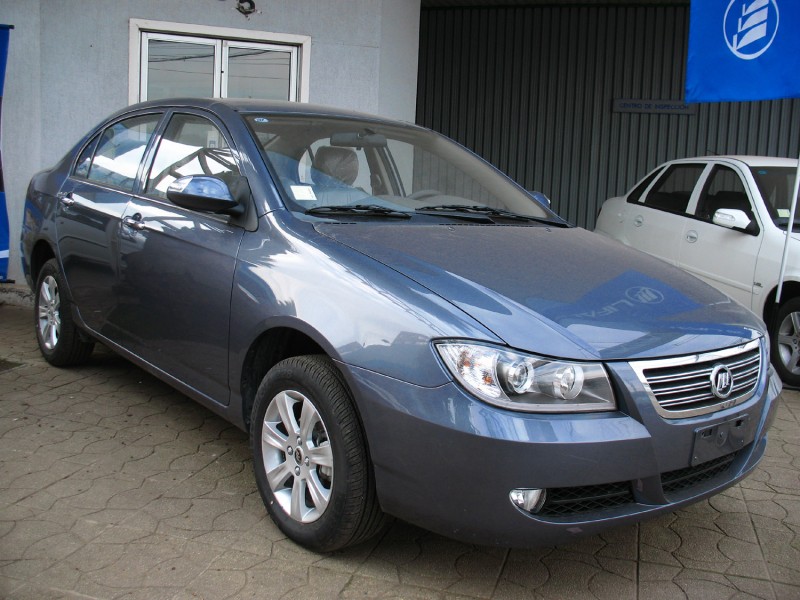 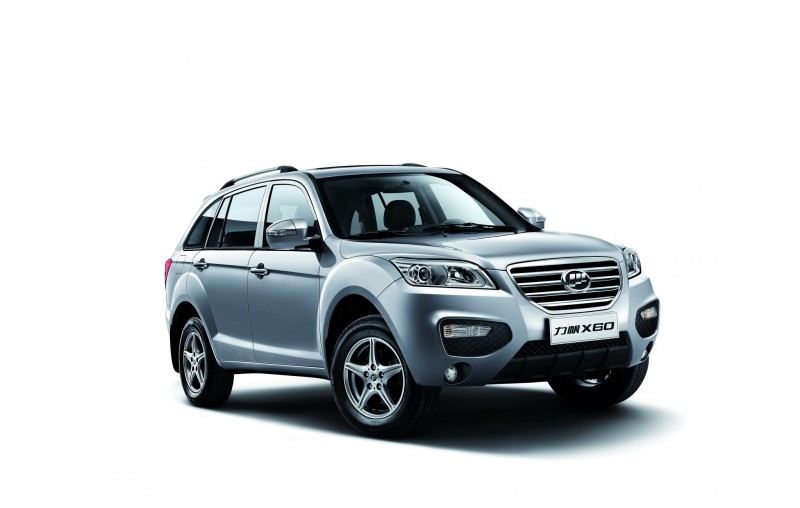 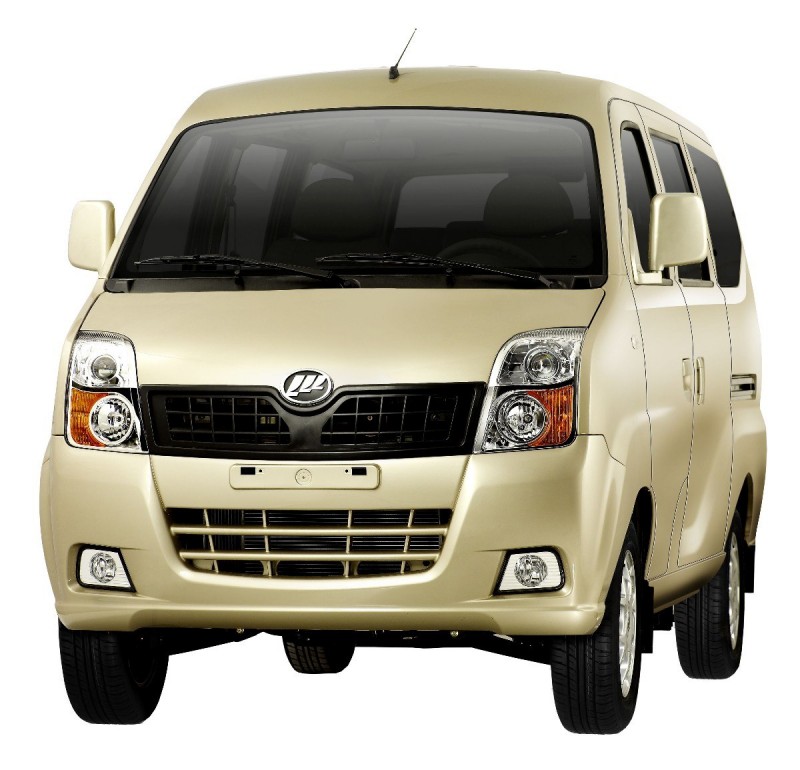 Lifan has production facilities in Thailand, Turkey and Vietnam. In addition, since March 2007, 520 sedans have been assembled in Vietnam. By the middle of 2009 in this country models 320, 520i, and 620 (Lifan Solano photo above or read a full article) were produced and assembled. 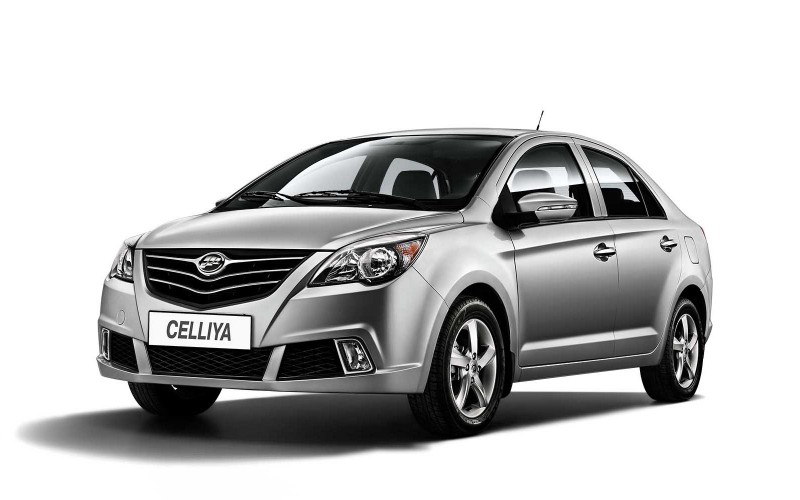 Lifan assembly plants are located in Egypt, Ethiopia, Azerbaijan, Iran and Uruguay. In Russia, the production of the company’s machines began in August 2007 at the Derweiss plant and in four years three models were produced, including 520 and 320. 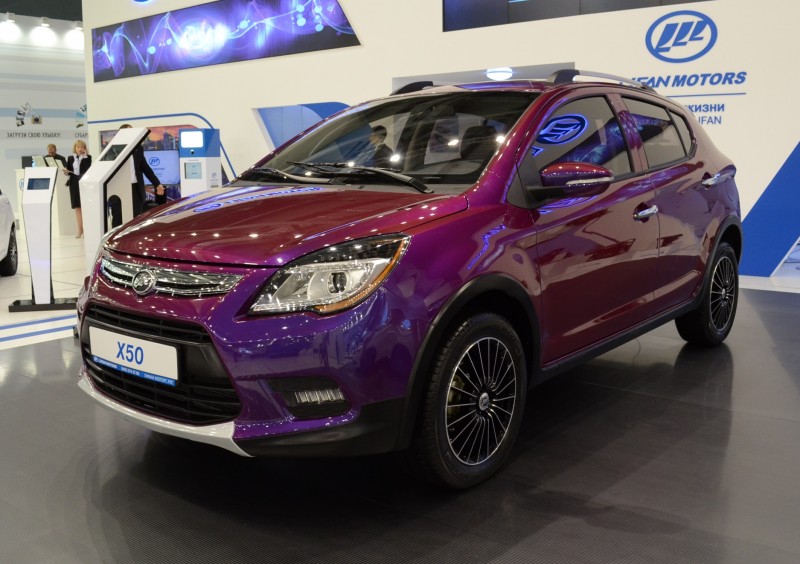 Some of the cars exported by Lifan are in the form of assembly kits. They can be assembled in relatively small local workshops of small size. Selling such kits is an easy way for a company to access markets in developing countries. 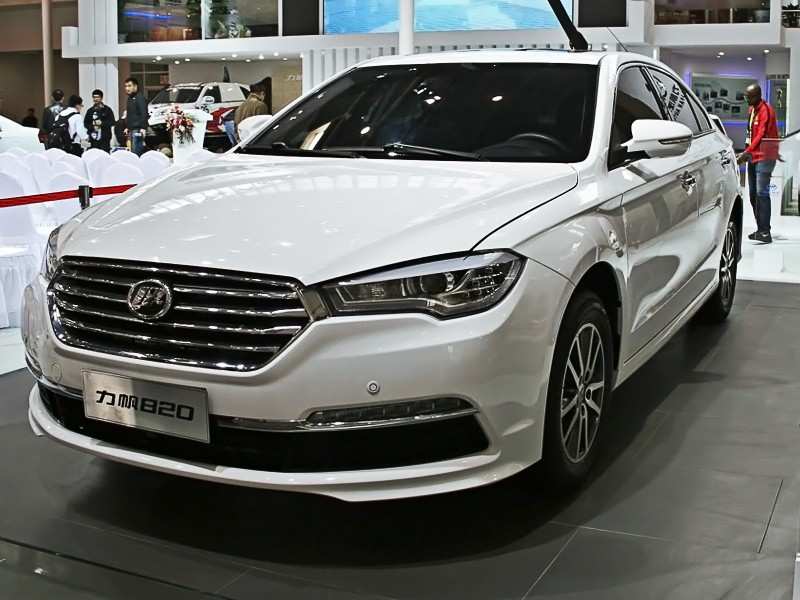